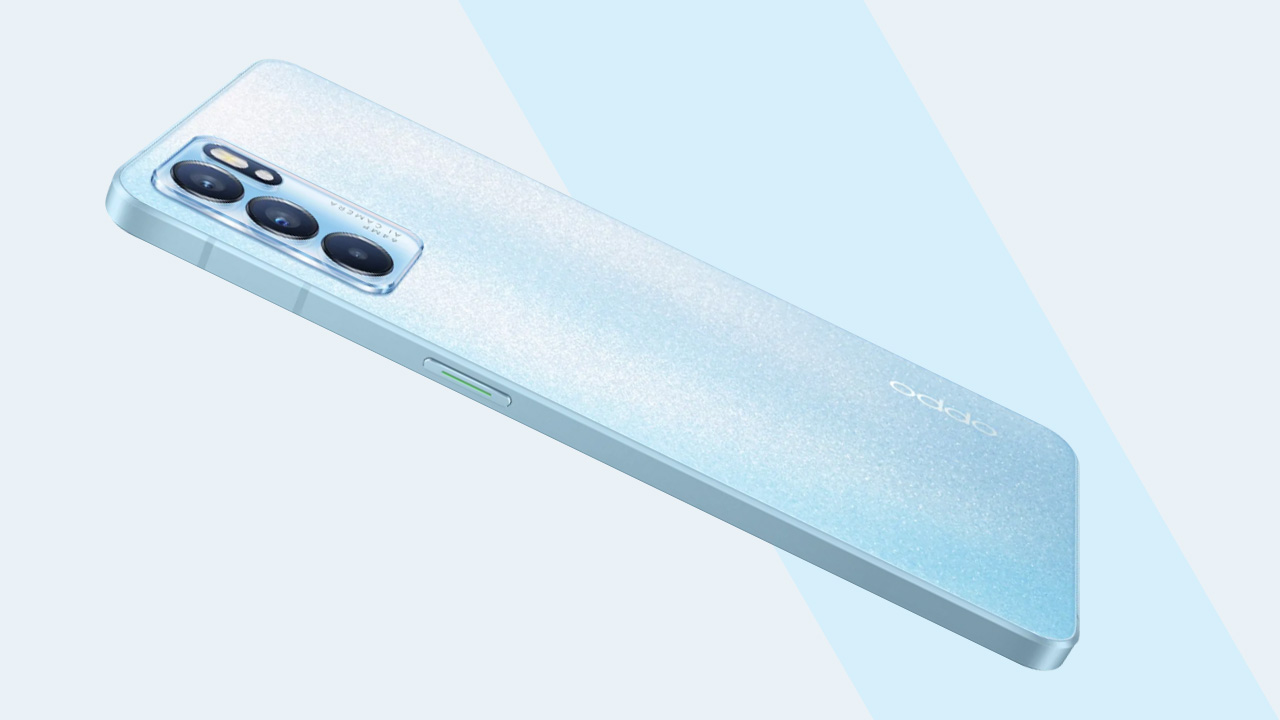 The OPPO Reno6 series was unveiled in China in May, but many focus markets of southeast Asia are yet to get it. The specifications of the non-China option could vary slightly, but the good news is, we won’t have to wait a lot.

The brand is teasing the launch on social networking sites and gearing up for a blockbuster launch. India is expected to get the Reno6 and Reno6 Pro, while it is confirmed that the Philippines shall get Reno6 Z and Reno6 5G.

OPPO hasn’t been a part of the high-end premium smartphone space for quite some time, with the last flagship being the OPPO Find X2 in early 2020. Instead, it’s now focusing on the mid-range segment, which has far more demand in developing countries.

It has created a microsite on Flipkart in India, and sales are expected to be omnichannel. The two phones are confirmed to feature a MediaTek processor, and color options shall include Black and Blue. The teaser page has published an OPPO Reno 6 Pro render, showing off the back camera design and color finish. It looks identical to the Chinese option.

Based on the teaser, Oppo Reno 6 Pro+ will not be launching alongside the other two phones in the OPPO Reno 6 series. It may presumably launch at a later date. OPPO has increased its focus on the cameras, and the Reno lineup is infamous for clicking vibrant, influencer-like pictures.

On the other hand, the Reno6 gets a slightly smaller AMOLED screen, Dimensity 900 processor, 4300mAh battery, and a triple rear camera setup. It misses out on the depth sensor. Both the phones house a 32-megapixel selfie shooter that’s located in a punch-hole cut-out.