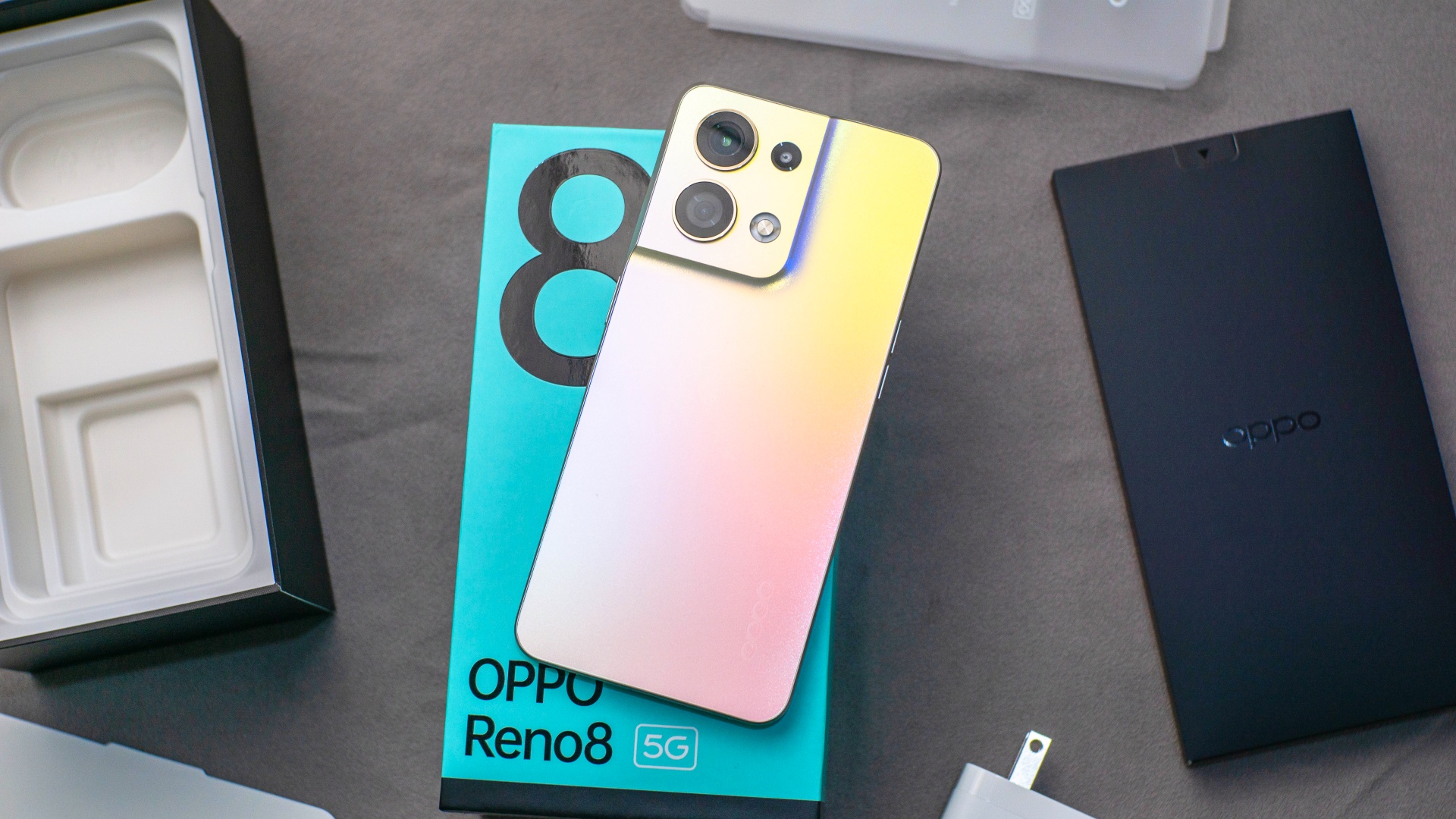 The OPPO Reno8 series has landed in the Philippines and it finally gets pricing. Although, it’s a different pair of phones compared to the ones launched in Singapore. Instead of the Reno8 Pro and Reno8, the Pearl of the Orient Seas is getting the Reno8 and Reno8 Z. This does seem expected as it follows the pattern of recent Reno releases in the country.

The OPPO Reno8 retails for PhP 27,999 while the Reno8 Z is priced at 19,999. Pre-order period is from September 1-8. Customers who pre-order will get an OPPO Enco Buds for FREE.

The Reno8 series maintains the line’s focus — which is to produce quality photos and videos. The Reno8, in particular sports standout Sony lenses. The IMX766 for the rear camera and the IMX709 for the front camera.

It also has plenty of photography and videography modes and functions. These are: Night Portrait, AI Portrait Retouching, Portrait Mode, Hyperlapse, and 960fps AI Slow-Motion.

The Reno8 Z, meanwhile, also packs a heavy-hitting 64MP main camera as well as the usual portrait and camera features found on the Reno line. 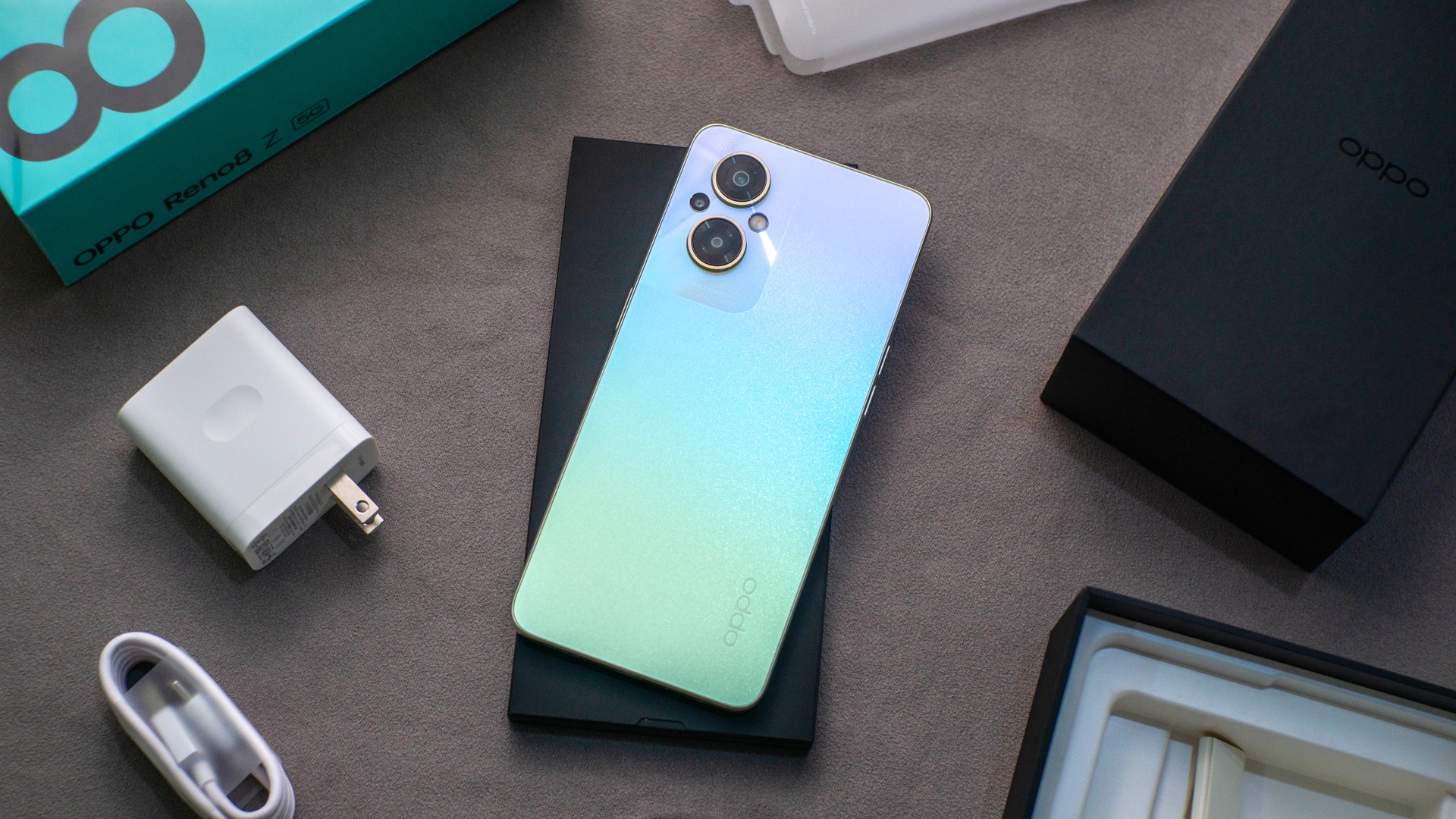 Both phones support 5G which you likely won’t miss as OPPO is hellbent on adding the 5G tag on the devices’ name.

The official launch of the Reno8 series in the Philippines was accompanied by other devices as well. These are the OPPO Pad Air, Enco Air2 Pro, and EncoX 2.

The OPPO Pad Air is OPPO’s first tablet to officially be on sale in the Philippines. It has a 10.36-inch LDC display and is powered by the Snapdragon 680 4G chipset. You also get 4GB of RAM and 64GB of memory with a 7,100mAh battery. It retails for PhP 13,999.

The Enco Air2 Pro and EncoX 2 are TWS earbuds with the latter being the more premium offering. They are priced at PhP 3,499 and PhP 7,999 respectively.