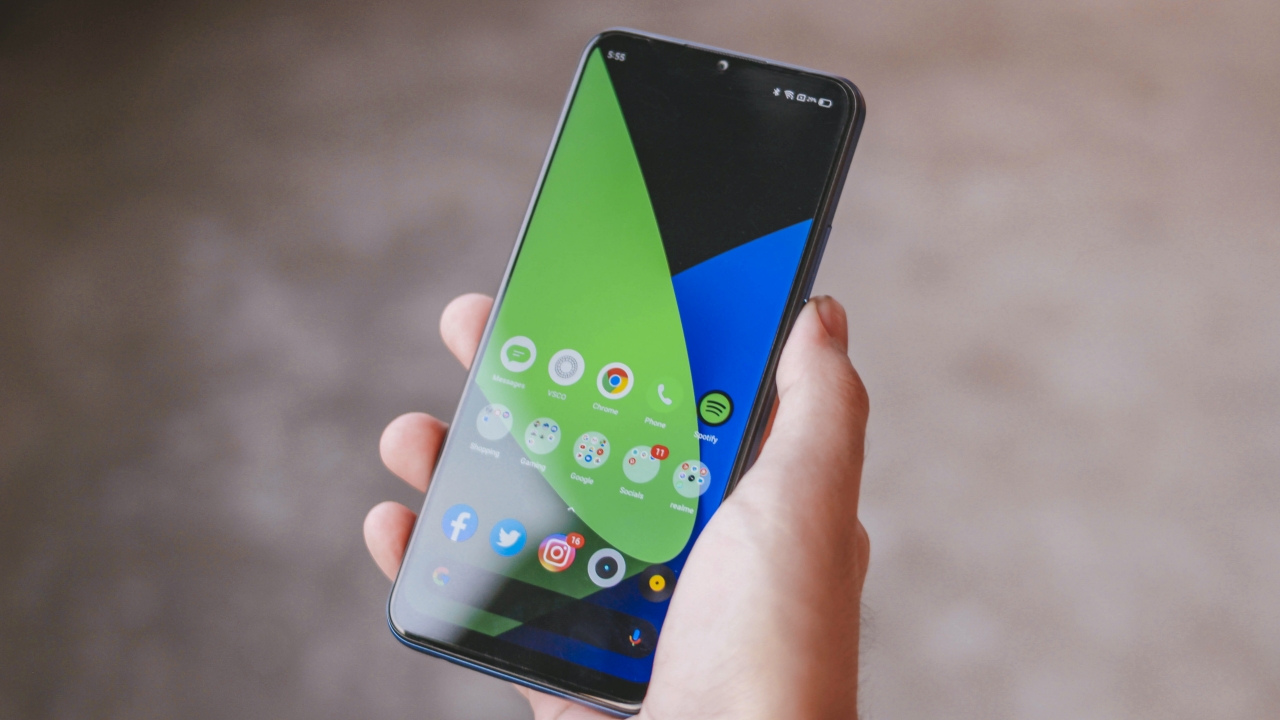 Months after coming to India and the Philippines, the realme C15 is now making its way to Singapore.

The realme C15 is the first 6,000mAh-equipped smartphone that made its way in the Philippines. With an 18W fast charging technology, it can charge quickly through its microUSB port — especially with the bundled 9V/2A fast charger.

Just like the realme C11, it runs on MediaTek Helio G35 processor but now comes in either 3GB or 4GB RAM options. There’s also a larger 64GB base storage with the ability to expand up to 256GB through microSD card slot that sits beside its dual nano SIM card slots.

Display is also similar. It has a 720p IPS LCD display that measures at 6.5-inches with 20:9 aspect ratio. It has a Mini-drop notch that houses an 8-megapixel AI front camera for clearer selfies.

Flipping the phone reveals a newer geometric gradient design — which they claim as a first on their phones. It’s a trapezoid that divides its back into three areas that all shine in varying angles when hit by light. It’s also textured which adds a better holding grip and makes it less prone to fingerprint smudges.

The realme C15 in Singapore will be available in Marine Blue and Seagull Silver with 4GB RAM and 64GB ROM, priced at SG$ 229. The phone will be available starting November 6 on realme’s official online flagship store on Lazada and Shopee as well as authorised retailers island wide.