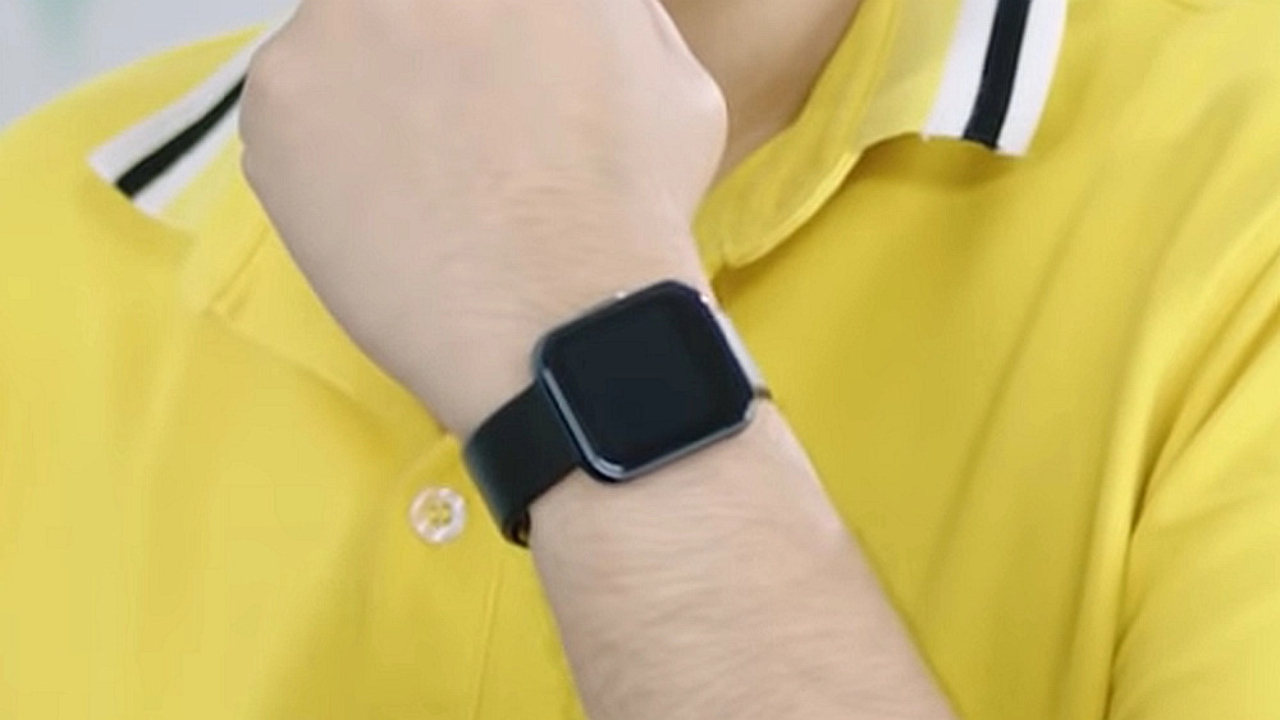 Realme started out as a smartphone company and has been extremely successful in developing markets. Eyeing Xiaomi’s dominance, the brand has rapidly expanded to new segments that include a fitness band as well as truly wireless earbuds. They’ve also confirmed in an interview that “Realme Watch” does exist and could debut soon.

Now thanks to XDA Developers, we know how it’ll look as well as work. The design instantly reminds us of the Fitbit Versa, but this one has a huge Realme logo on the front. Xiaomi’s Mi Watch is currently restricted to China and Realme could use this opportunity to bridge the gap sooner.

Realme Watch leak leaves nothing to the imagination

It’s reported to sport a 1.4-inch TFT touchscreen display and the body has just one physical button on the right side. The charging pins on the watch are also visible and it seems to be a hard polycarbonate backplate. We can also see a heartrate sensor on the rear, an obvious must-have at this point. 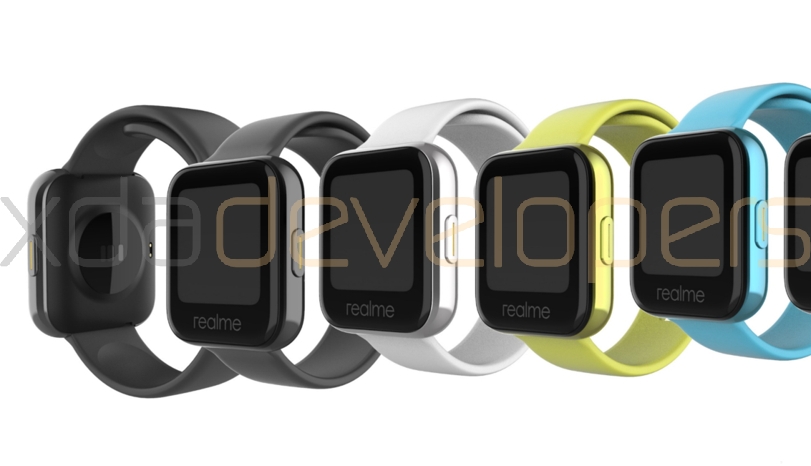 Instead of relying on Google’s Wear OS, Realme could go with a proprietary operating system. Additionally, there won’t be any GPS support. The leak claims you can only store data for seven days without connecting to a phone. It may ship with five preloaded watch faces. More could be added through a companion app. We expect other standard features like weather, notifications, and find my phone.

Lastly, the Realme Watch could support up to 15 different kinds of workouts including running, walking, swimming, and more. Other interesting features include music playback controls, and the ability to use it as a Bluetooth camera shutter button.