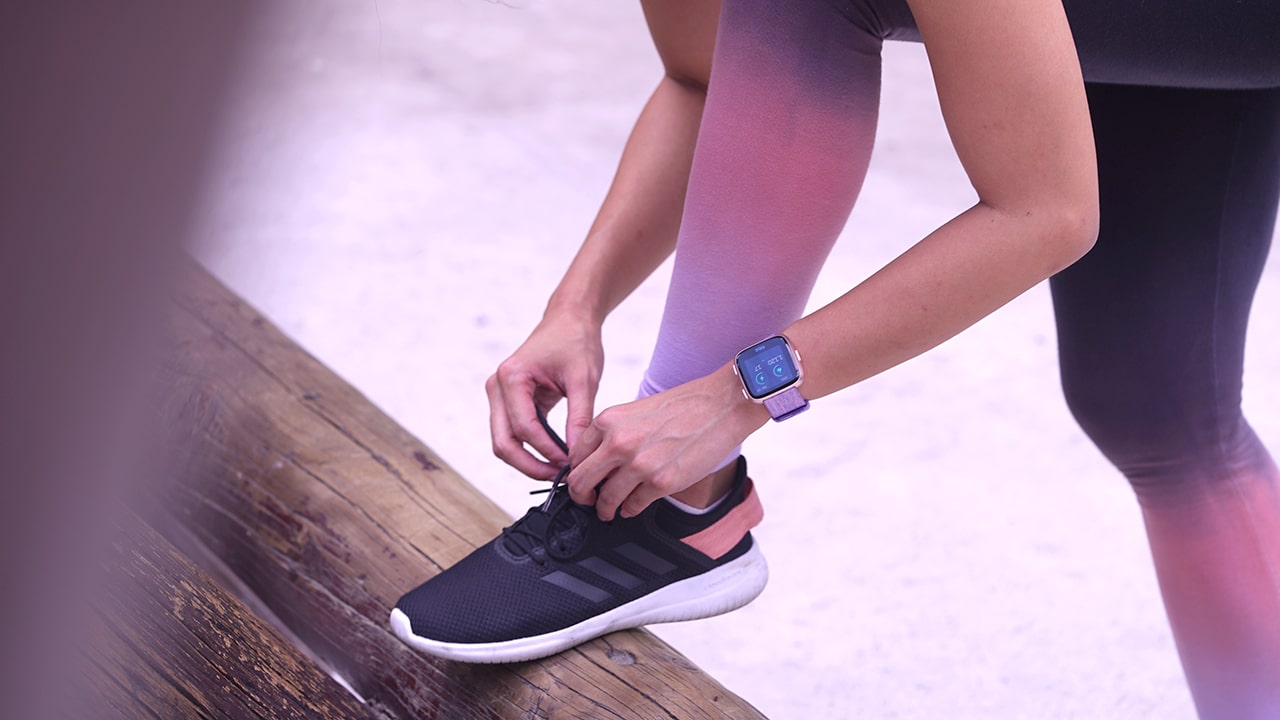 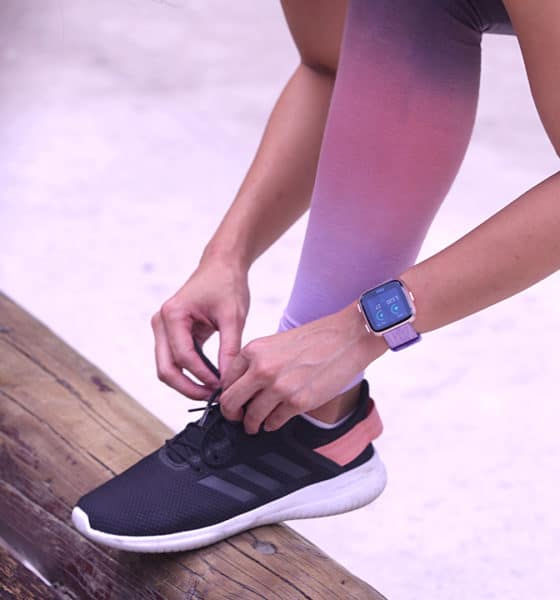 Is this your next wearable?

A sequel to the Fitbit Ionic, the Fitbit Versa is the company’s newest addition to its wearables roster. It has a more discreet look and the promise of an updated interface. Will this finally be Fitbit’s successful venture into the smartwatch space? I recently got hold of the device and here are initial reactions to the brand’s newest device.

Let me cut to the chase: I love how the Versa looks. 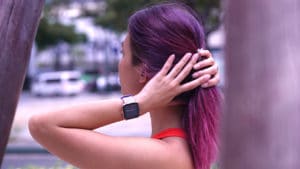 My main gripe with the Ionic is that I simply hated how it looked. The Versa doesn’t share that same sentiment — this beautiful tiny thing sits perfectly on my wrist and I enjoy wearing it as much as I enjoy looking at it to check the time, steps, notifications, you name it.

It’s simple and sleek; some would argue it’s reminiscent of the Apple Watch, but whatever, it looks good and it comes with a rose gold face. 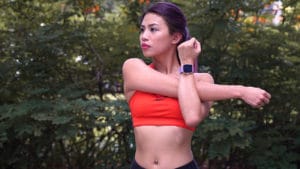 There’s also a black and gray face with matching serious-looking straps but, of course, I went for the more colorful option. This face usually comes with a pink silicone strap but the Limited Edition Versa comes with a lavender woven strap like this.

By the way, speaking of straps, there are so many strap options in different colors and materials! Unfortunately, not all regions have these straps in stores as of now. 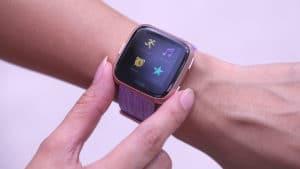 Gestures are still a thing, but this has been tweaked from the previous device. A swipe down now brings you notifications, a swipe up gives you the day’s summaries, and a swipe right leads you to the menu where you can access different apps. 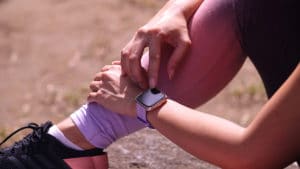 Everything is smooth, quick, and responsive. The screen has seamless transitions, colors are bright, and details are pretty crisp.

What can it do?

It still works the same way: Connect your Fitbit to the Fitbit app, set goals, and download apps to help you live that healthier lifestyle. The same Fitbit app functions are available — from here, track your sleep cycle, active minutes, steps, and even food intake. A health crowd favorite, the continuous heart rate monitor is another feature I love and battery time is estimated at a whopping three to four days, despite this running in the background. 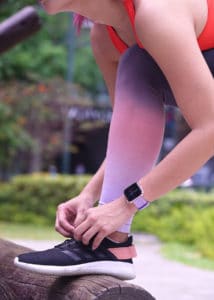 Of course, the Versa allows for smartphone connectivity which also means you get alerts on your wrist, so long as the watch is paired with your phone. Also expect to be able to do quick replies with the Versa, a function that wasn’t previously available on the Ionic. This feature is coming as an update in May for both smartwatches. 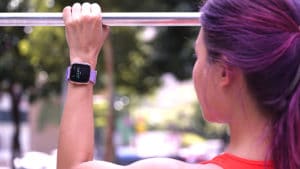 What I’m pretty excited about is Fitbit’s newly announced Female Health Tracking. This feature supposedly ties in info specific to women (*ehem* like your monthly cycles *ehem*) to the info that the wearable gathers which will make for more accurate data and predictions health-wise. I cannot stress how long I’ve been waiting for a feature like this! Though this feature isn’t available yet as of writing, expect it to roll out in the coming months.

At a hundred dollars cheaper than the Ionic, are there any compromises to this device? Will the overall performance be as good, or even better than the Ionic’s? Who is this wearable designed for? I’d have to spend more time with this smartwatch to answer these questions. 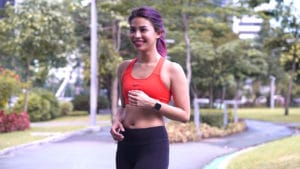 But, it’s been a few days with the Versa and I’m loving it so far. When you plan to wear something 24/7, looks matter and Fitbit finally seems to have caught on to this truth.

Of course, it’s not only looks that matter so I’d still have to do a full review on the Versa’s performance, but if you ask me right now, it’s looking pretty good — literally and figuratively.

The Fitbit Versa retails for US$ 199.95 in the US and PhP 13,890 in the Philippines. At that price point, this watch is looking even better.