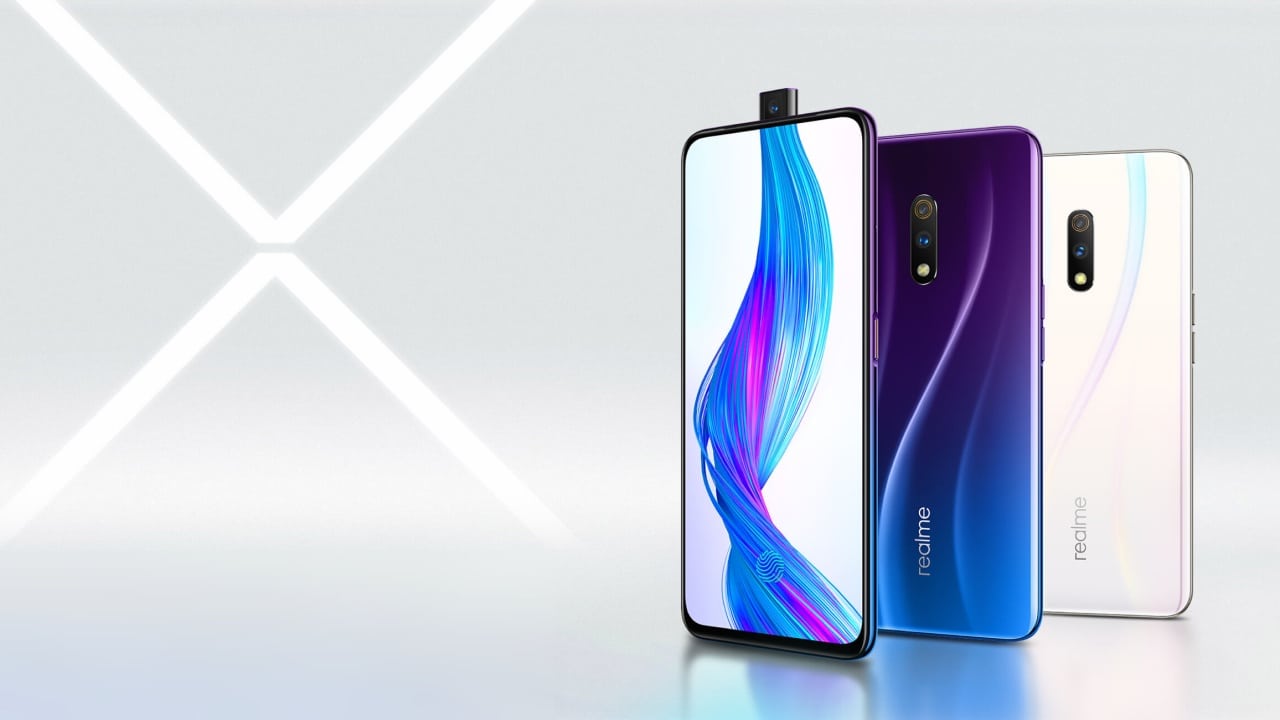 Realme is OPPO‘s offspring, but it’s now making a name for itself. Just a month after announcing the Realme 3 Pro, the company has unveiled its first entry in the “flagship” space. The Realme X is the company’s most powerful phone to date, but it’s not as expensive as the competition.

The Realme X isn’t exactly a high-end phone, but it does offer premium features. For starters, it has a 6.53-inch Full HD+ AMOLED panel topped with Gorilla Glass 5. It’s equipped with an in-display fingerprint sensor which is, according to Realme, faster than first-gen sensors from last year.

Inside, the phone is powered by a Snapdragon 710 processor with up to 8GB of memory and up to 128GB of internal storage. A large 3765mAh keeps the lights on, plus it supports VOOC 3.0 fast charging. 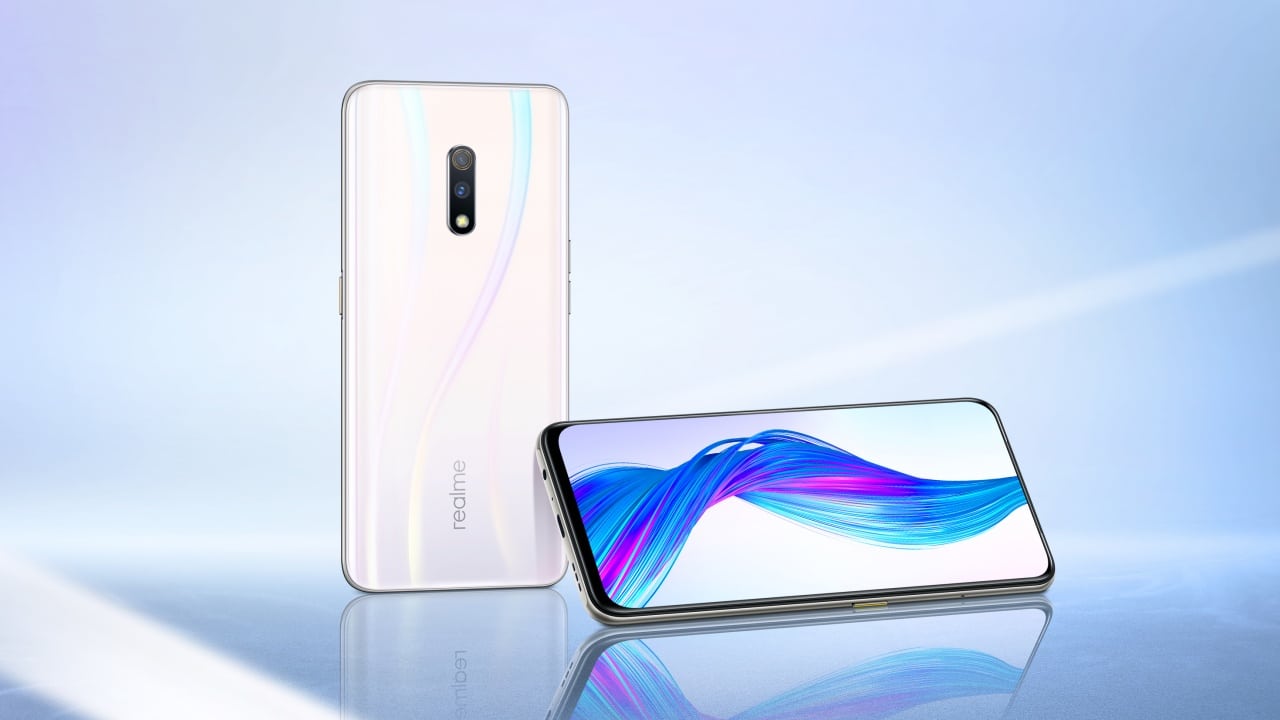 In the camera department, the Realme X sports a main 48-megapixel camera using Sony’s IMX586 sensor along with a 5-megapixel secondary camera for depth effects. For selfies, the phone has a pop-up front camera featuring a 20-megapixel sensor.

Software-wise, the phone boots ColorOS 6 out of the box which is based on the latest Android 9 Pie. 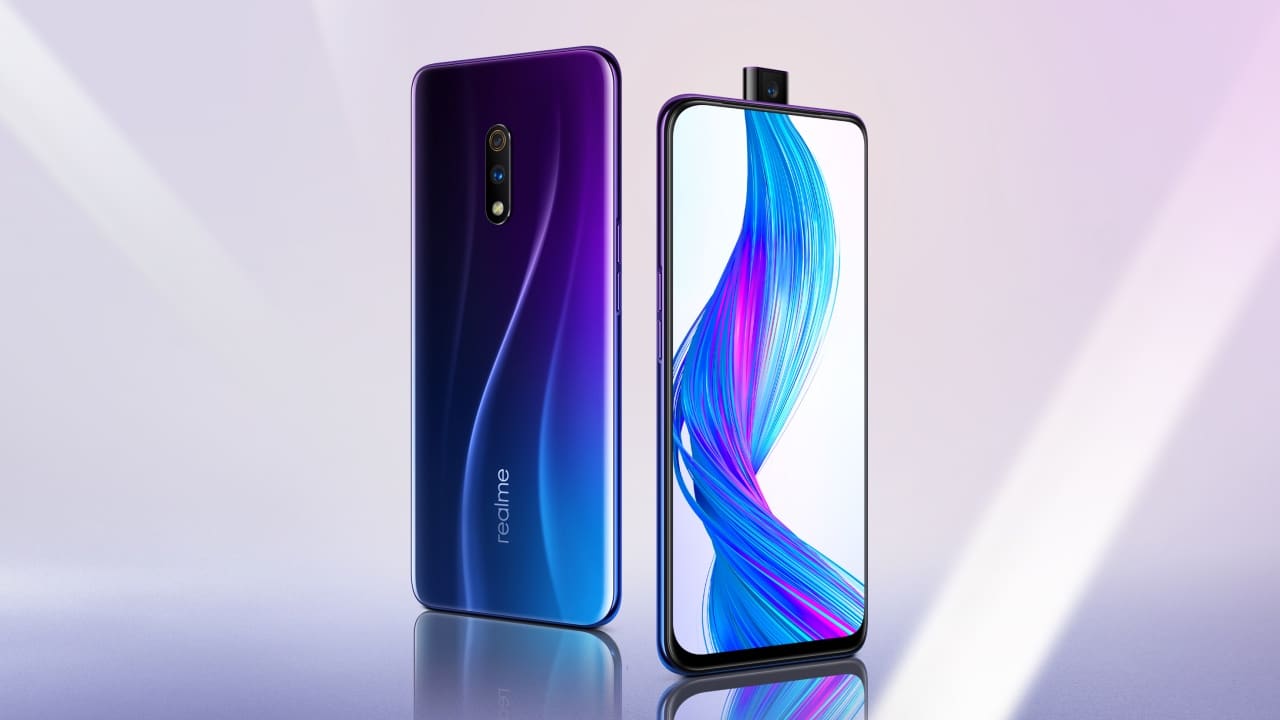 Additionally, there’s the Realme X Lite which is practically the Realme 3 Pro for the Chinese market. It has a 6.3-inch Full HD+ display, Snapdragon 710, up to 6GB of memory, up to 128GB of storage, and a 4045mAh battery with VOOC 3.0. It has a less-exciting 16-megapixel main camera and a 25-megapixel selfie shooter inside a notch. It also runs Android Pie-based ColorOS 6 out of the box.