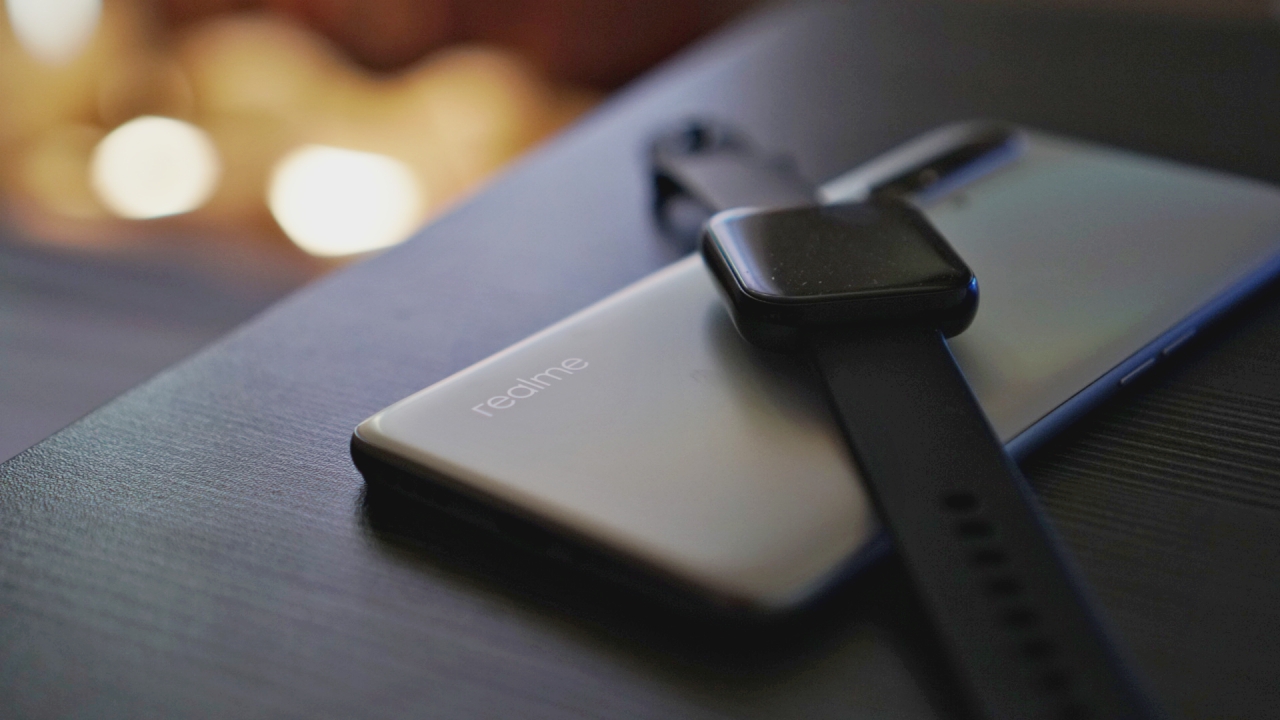 realme truly is shaking things up with the launch of two new devices to add to its ever expanding portfolio. The realme X3 SuperZoom and the realme Watch are now officially in the Philippines.

The company is referring to The realme X3 SuperZoom is the first flagship smartphone that they are bringing over to the Philippines.

Inside, it’s powered by Qualcomm Snapdragon 855+ processor with 12GB of RAM and 256 GB of internal storage. It has a 6.6-inch IPS LCD display with support for 120Hz screen refresh rate.

It has a quad-camera setup. The main 64MP ultra-high resolution wide angle camera is flanked by the 8MP ultra-wide angle lens, an 8MP periscope lens, and a 4MP macro lens. 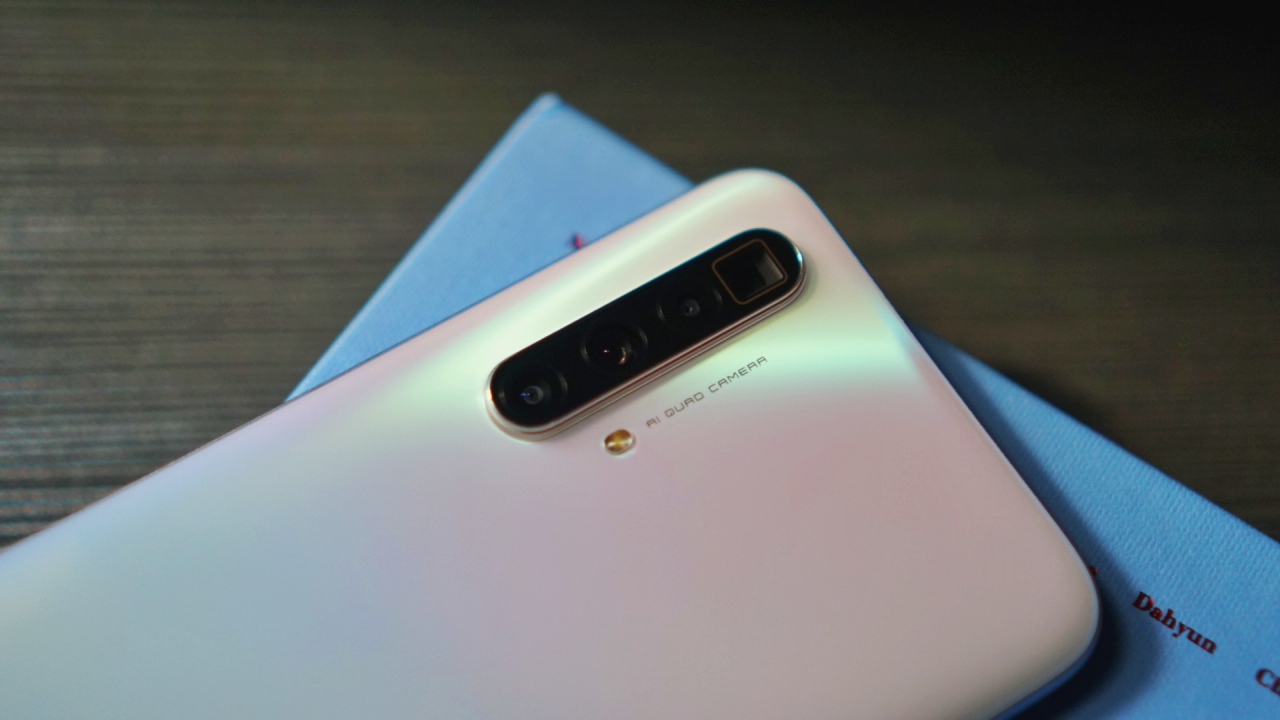 The 64MP lens is the Samsung ISOCELL GW1 — the same sensor realme has used for their 64MP phones. The periscope lens is capable of up to 60X hybrid zoom which is great as long as you don’t do creepy things with it.

realme has also been proud of the work they have done on their phone’s Night Mode, taking it even a step further with Starry Mode. This is essentially an astrophotography feature that should come in handy when we’re finally allowed to actually stay outdoors.

In front it has a 32MP camera and it shares some video shooting features with the rear camera like UIS Video Stabilization, and in-software bokeh effect.

The realme Watch, meanwhile, is a fitness band that doesn’t look like most fitness bands. It foregoes the slimmer design and instead gives us a 3.5cm (1.4”) display. 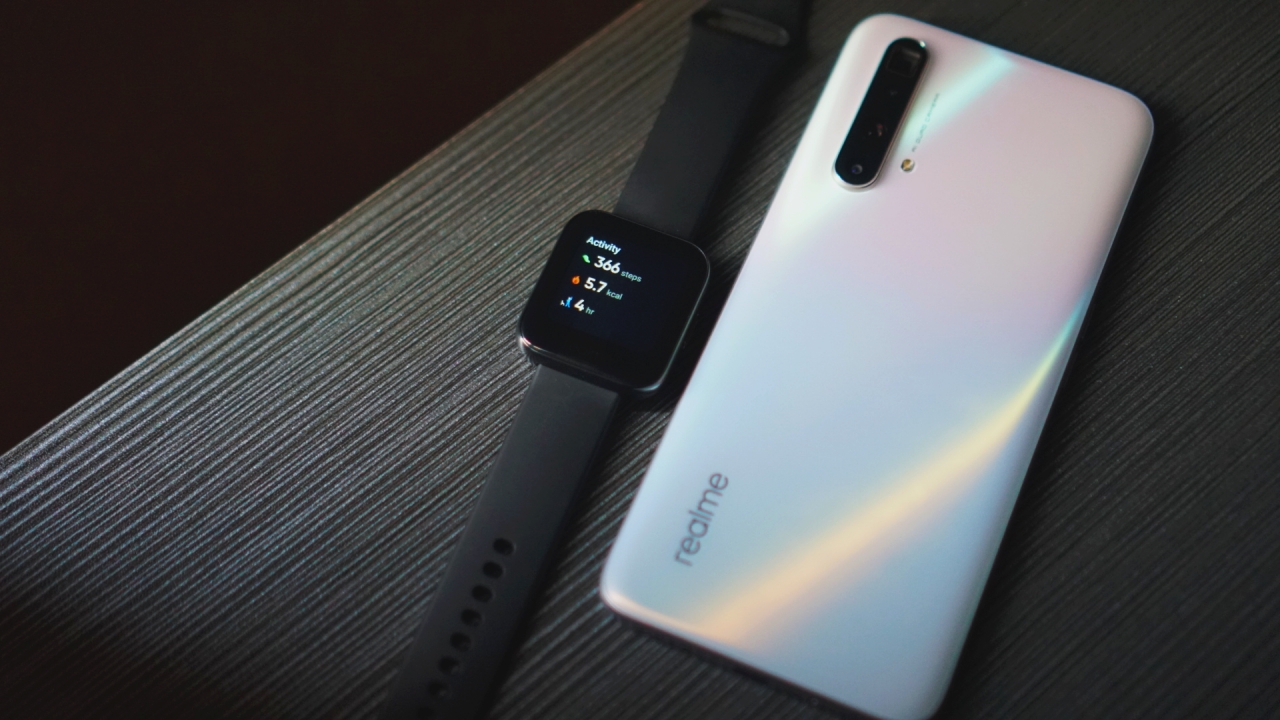 It has 14 different workout and sports modes, has a camera shutter, water reminder, and meditation features. The watch can also track your heart rate, sleep, and monitor your blood-oxygen levels.

The realme X3 SuperZoom will retail for PhP 24,990 (US$506). Pre-order starts on July 9 to July 17 in realme concept stores, kiosks and select stores nationwide.

During the pre-order period, customers will also get to claim exclusive realme Buds Air Black worth PhP 3,990 (US$ 81).