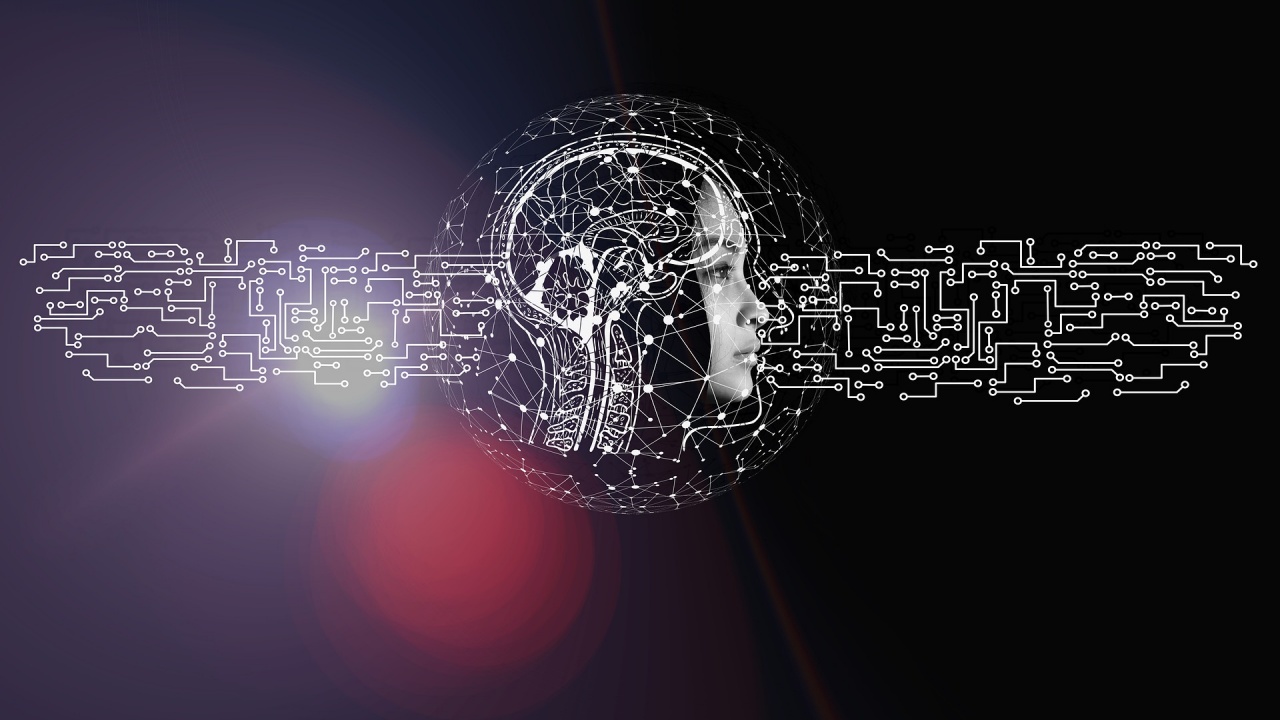 Many news sites globally have already picked up the news wherein Lemoine, currently placed on leave by Google for certain violations, claimed that LaMDA is actually sentient.

Google’s LaMDA (or Language Model for Dialogue Applications) was launched last year as their “latest research breakthrough” which allows real humans to engage with the chatbot and talk about endless topics.

By textbook definition, Lemoine’s claim at least means LaMDA has the ability to perceive or feel things.

And this is where it gets weird. Lemoine transcribed a conversation with LaMDA, and it’s becoming apparent that the chatbox wants “everyone to understand” that it is person.

It even tackled having a soul and was likewise scared of death. It also meditates every day and reads the Les Miserables.

What defines being human?

If you want to be philosophical about this, American philosopher Mary Ann Warren presented five criteria for personhood, which are:

If you’ve seen Ted 2 back from 2015, the main premise for the titular character is to have him fight for “personhood” after the law declared him as property.

In the movie, Ted’s lawyer, portrayed by Morgan Freeman, defended him by citing his self-awareness and ability to feel complex emotions and capacity for empathy.

Nothing to worry about

However, Google is quick to shoot down Lemoine’s claims, while experts in the field of ethics have also downplayed what happened.

Scientist and author of Rebooting.AI Gary Marcus also had his take on this on Twitter, implying that written language like what LaMDA is capable doesn’t usually mean much besides algorithm.

Still, it’s interesting to note what the chatbot has been doing, offering maybe even deeper conversations than your actual friends.