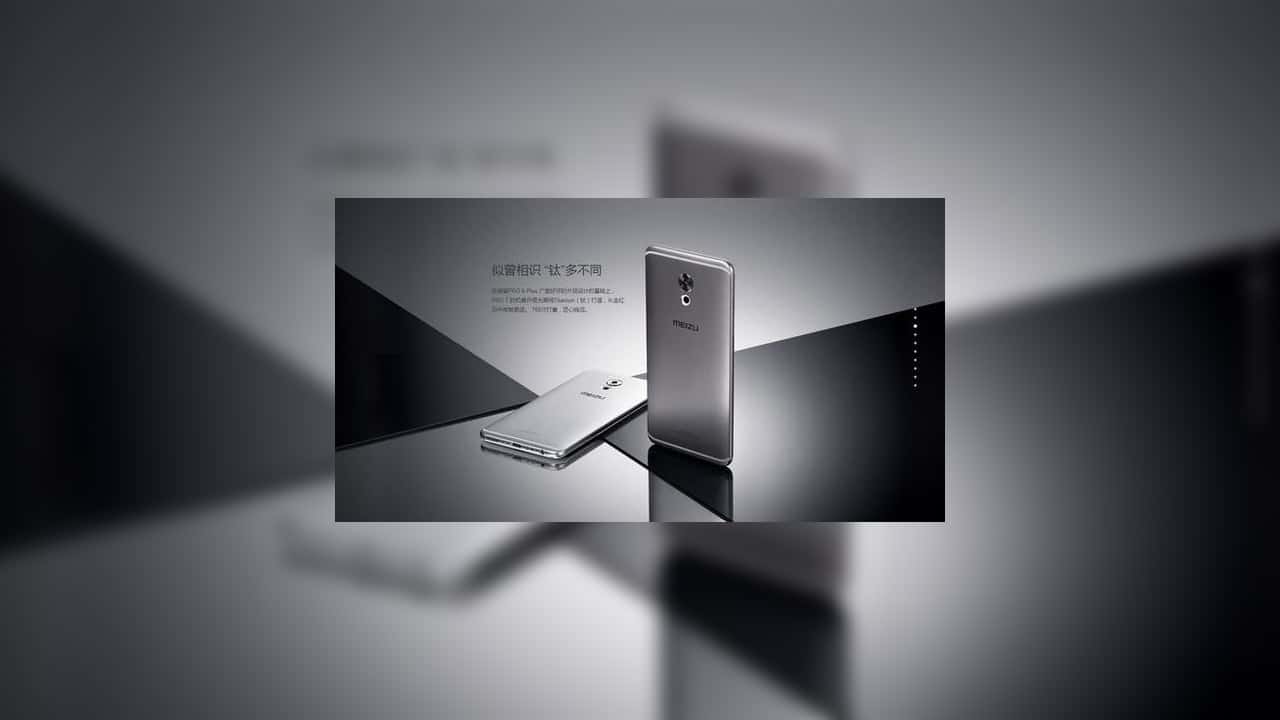 Meizu isn’t known for producing unworldly smartphones, but if rumors of the upcoming Pro 7 turn out to be true, the Chinese company might have a flagship that’ll last until 2018.

Although a little crazy to believe, the Pro 7 is expected to have a 4K resolution on its 5.7-inch display and up to 8GB of memory to handle all the pixels it’ll have to maintain. Both features are still rare in the consumer market; the former was first done by Sony’s Xperia Z5 Premium, and the latter was introduced by ASUS when the ZenFone AR launched earlier this month. 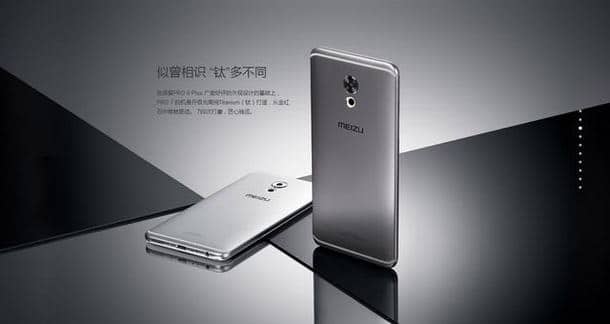 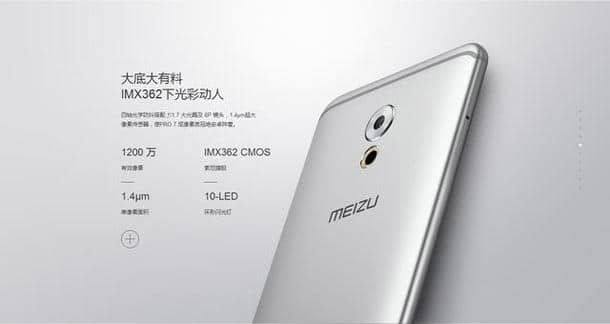 To put that into perspective, a 4K resolution (3840 x 2160 pixels) would normally be found on large televisions, while nearly every flagship smartphone right now settles for a Quad HD resolution (2560 x 1440 pixels). As for the RAM, it’s still uncommon to see even just 6GB of it on today’s best Android handsets.

On top of those, the Pro 7 might also have a titanium body, 128GB of storage, and MediaTek’s high-end Helio X30 processor. Putting all these together, the phone will supposedly retail for CNY 3,799 or around $550 — expensive for a Meizu product, but just right if you factor in the outrageous specs. 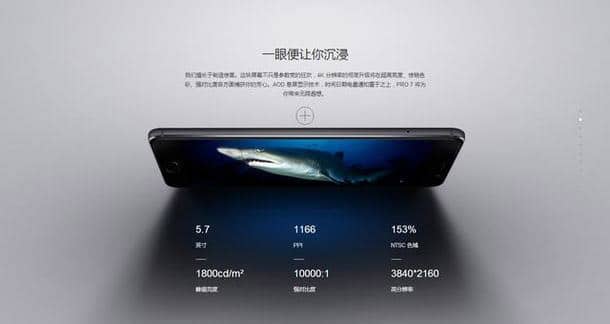 As impressive as the Pro 7 seems, we shouldn’t get our hopes up yet. The leaked renders and marketing materials shown here don’t quite match previous leaks, so we may be looking at a decoy that’s distracting us from the actual unit.