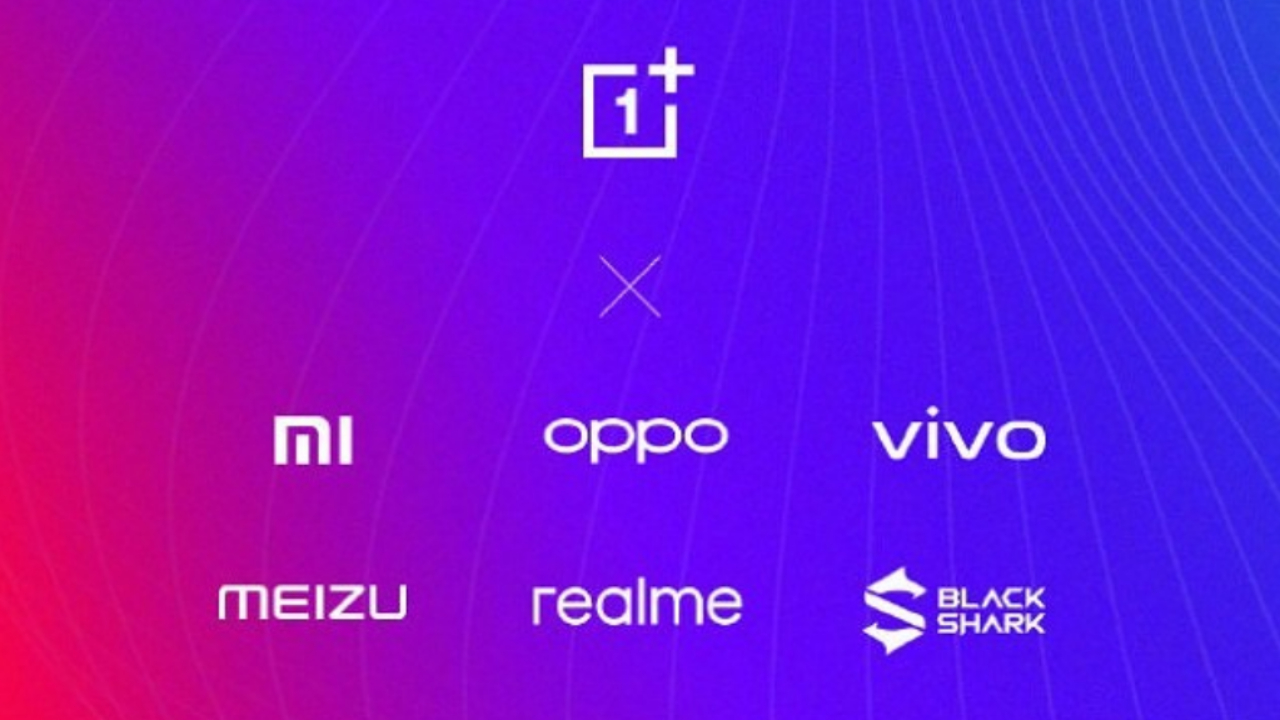 In 2019, Chinese smartphone makers Xiaomi, OPPO, and Vivo announced a standard protocol for file transfer via an alliance. This meant that the user will be able to seamlessly transfer files between all devices of these phone makers. It’s similar to Apple’s AirDrop feature, but not restricted to one brand’s ecosystem.

Today, it was announced that OnePlus, Realme, Black Shark, and Meizu shall be joining this alliance as well. This will completely remove the requirement of relying on a third-party for peer-to-peer (P2P) file transfers.

Currently, you’ll have to rely on third-party apps like SHAREit to quickly send images, videos, documents, and more. The technology is based on Bluetooth and WiFi, completely eliminating the need for an internet connection. The transfer rate can be as high as 200MB/s.

Several phone makers have their own apps for sharing files using a similar technique. Although the alliance was announced last year, it was finally pushed to the end-user in February, 2020. This alliance is expected to benefit more than 400 million users across the globe.

The new members announced today are yet to provide a timeline on when they’ll integrate the standardized protocol on their phones. But, we expect it to roll-out soon. Thankfully, the feature does not require any additional hardware except for Bluetooth and WiFi and can be released to older phones as well via a software update.

Currently, Android OS doesn’t have inherent support for P2P file transfer. Apple’s iOS and macOS can sync seamlessly due to the closed ecosystem of the company. OEMs are directly trying to bridge this gap and offer users additional functionality by simple cooperation.