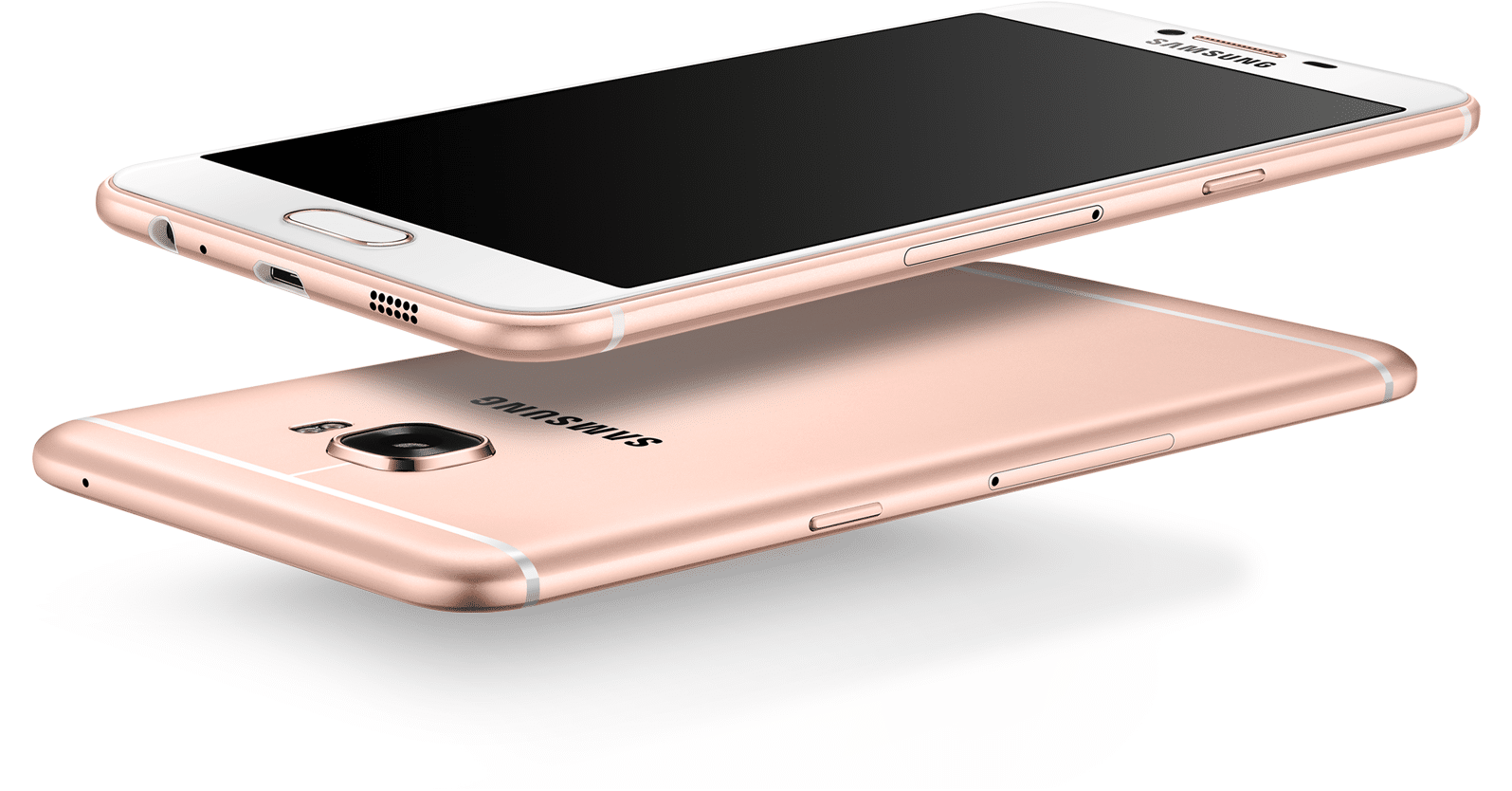 Let’s face it: The midrange smartphone segment is where the excitement’s at. Samsung is well aware of this, and is bolstering its portfolio with a fresh new series of Galaxy smartphones, beginning with the Galaxy C7 and C5.

Design-wise, you won’t be treated to anything brand-spanking new, as Samsung’s usual curves and physical home button with fingerprint scanner make a reappearance on the two phones. It’s when you lay your hands on them that you’ll notice the all-metal builds. It’s not exactly a new concept in this category; we’ve seen Sony commit to the material in its refreshed X series of smartphones, but it’s definitely a first for Samsung. 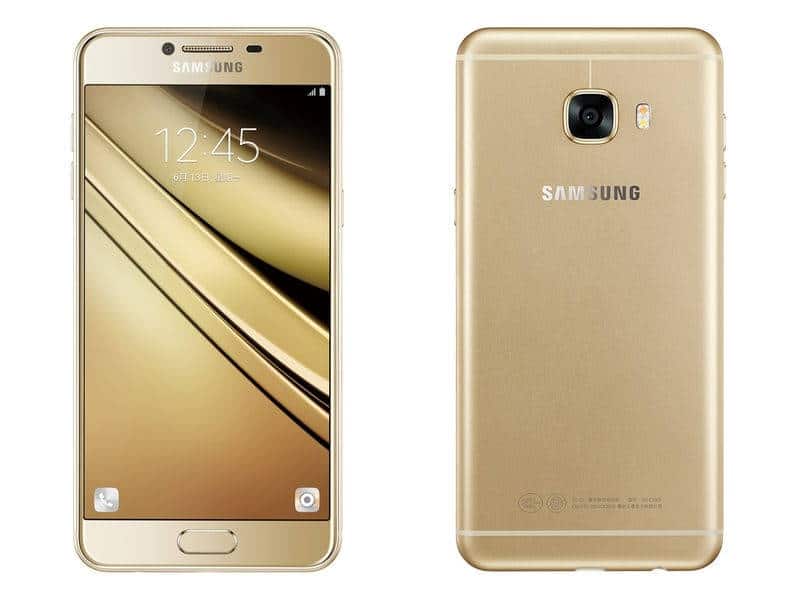 The C-series devices share a lot of traits, such as the 6.7mm-thin frame, 16-megapixel f/1.9 rear camera, 8-megapixel f/1.9 front shooter, and abundant 4GB of RAM. As for what makes the Galaxy phones different from one another, it’s mainly the screen size and internal hardware.

For one, the Galaxy C7 flaunts a noticeably larger 5.7-inch 1080p display as compared to the C5’s 5.2-inch 1080p screen. Going deeper, a mightier Qualcomm Snapdragon 625 chip powers the C7, while a slightly weaker, yet more than adequate Snapdragon 617 processor sits inside the C5.

There will be 32GB and 64GB storage options for both models, plus microSD expansion up to 128GB using the second slot of the dual-SIM hybrid tray. Android 6.0 Marshmallow will ship with the gadgets.