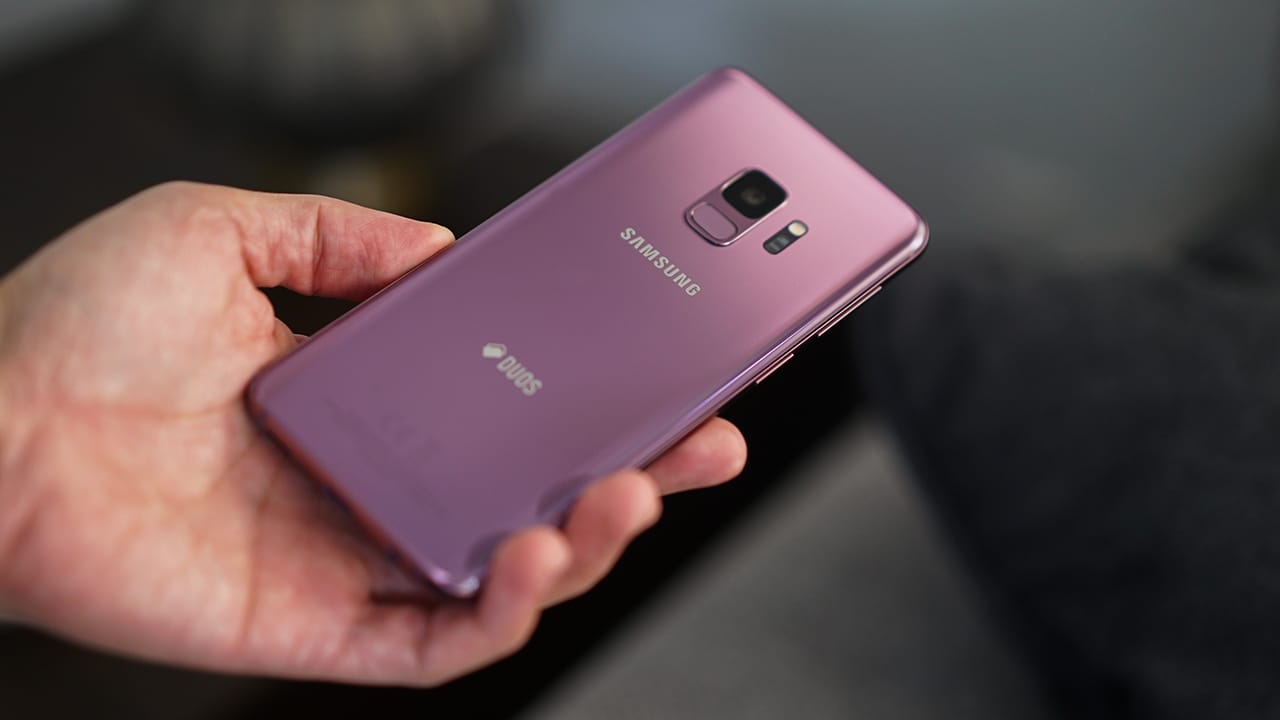 Since Huawei’s pioneering triple-camera P20, other phones have started to adopt the trend. By next year, Samsung might join the growing ranks of phones packed with three cameras.

Based on a report by KB Securities analyst Kim Dong-won, Samsung is planning a triple-camera phone for their next flagship, the Galaxy S10.

The packed system started with the Huawei P20 and P20 Pro. According to extensive reviews, the third camera adds a new dimension unreached by its competitors. Besides improving photo quality, the camera rightfully boasts an impressive 3x optical zoom.

To ride the trend, Apple itself is reportedly developing its own iPhone with three lenses for next year. Of course, where one goes, the other doesn’t fall far behind. Samsung’s next move aims to go against their primary rivals, Apple and now Huawei.

Further, the move ensures that Samsung keeps its consistent performance in the camera business. Besides the ability to deliver consistently great photos, Samsung is also feeding business into its Electro-Mechanics arm which develops camera modules for phones.

Finally, according to the report, Samsung hopes to rebound from its disappointing Galaxy S9 demand. While their current flagship remains one of the bestsellers in the market, it still failed to meet Samsung’s demand expectations. The triple-camera system hopes to increase their marketable value in the near future, especially for their monumental tenth outing.

Currently, Samsung has not revealed whether it has any additional features it wants to pack into the third camera. We’ll just have to wait and see when the phone launches early next year, presumably.

SEE ALSO: Samsung will launch the next Galaxy Note on August 9 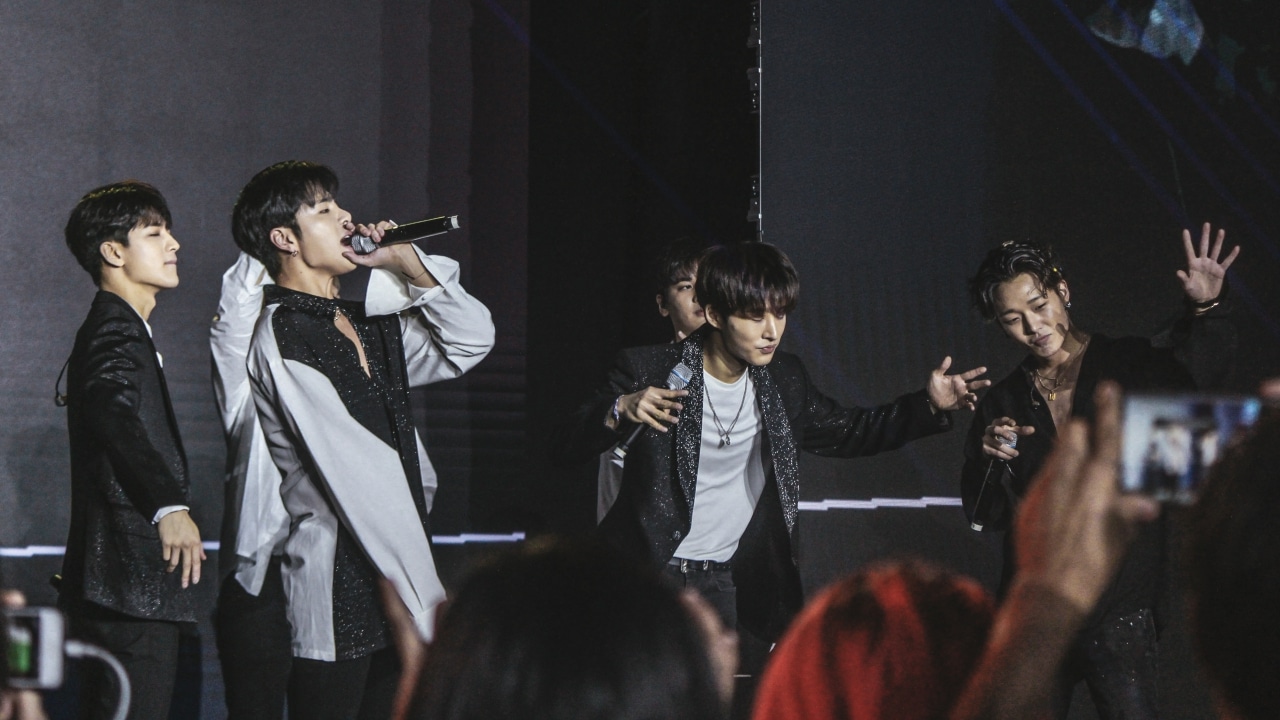 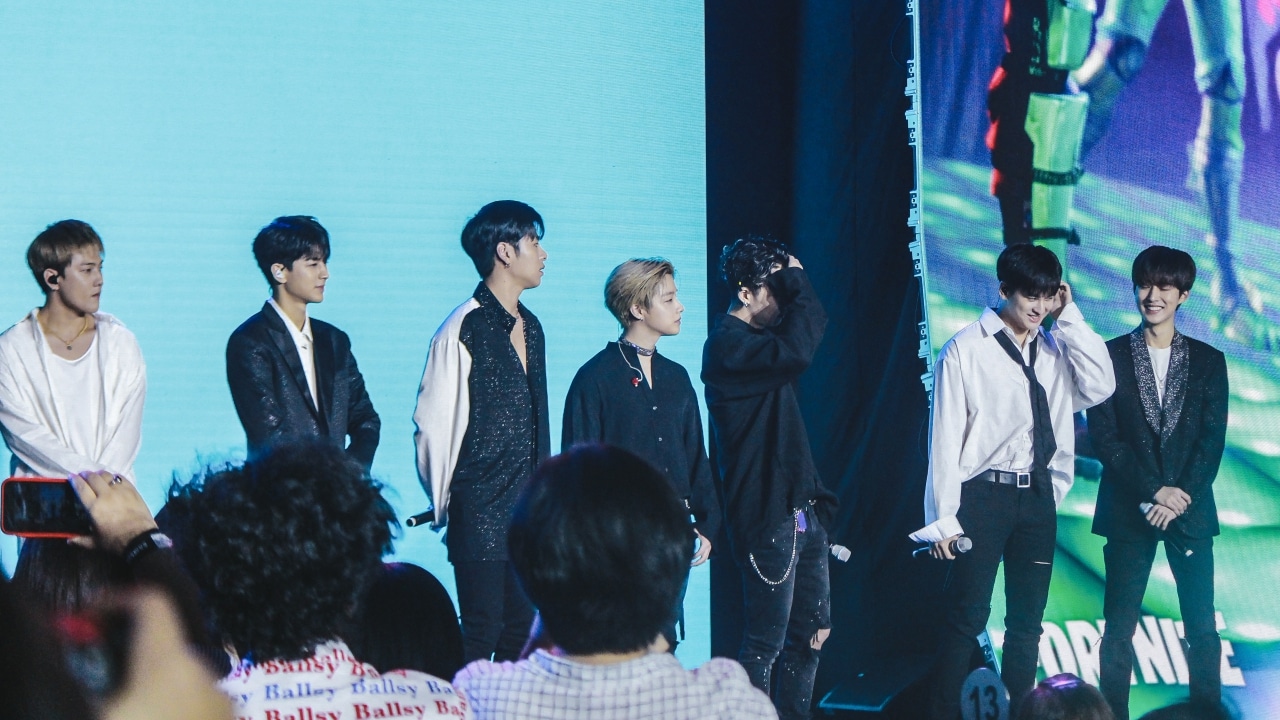 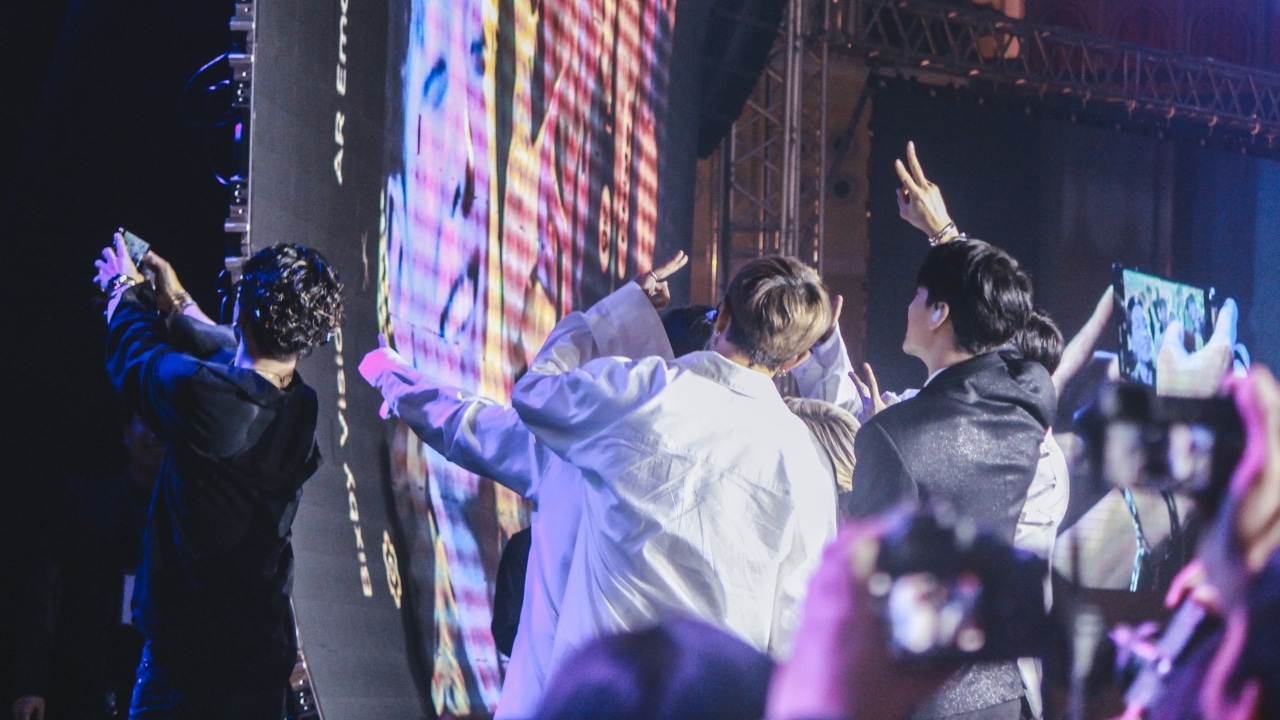 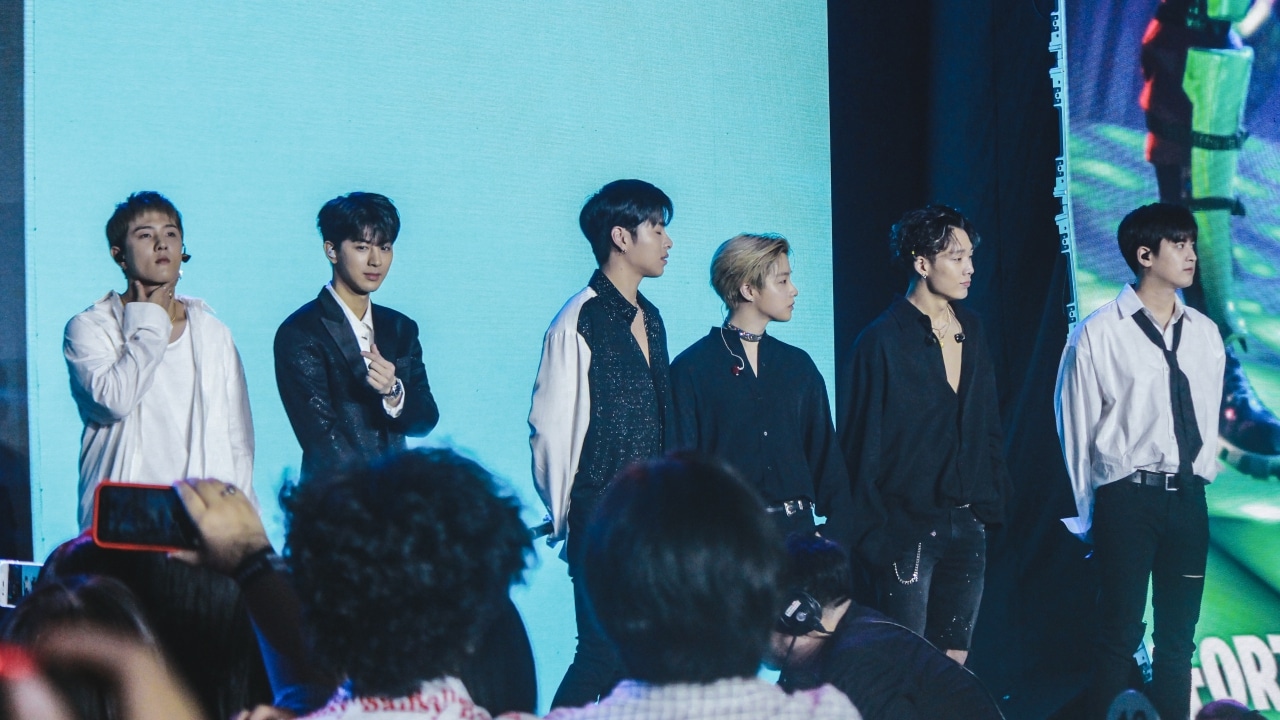 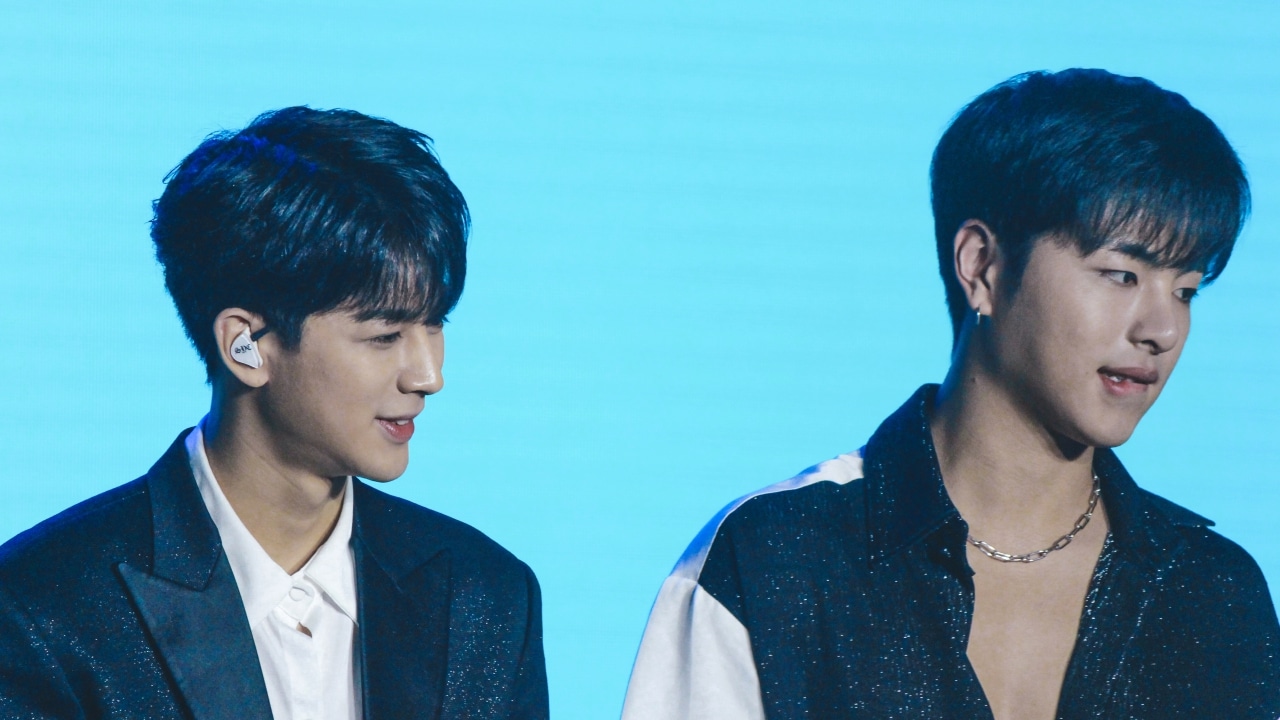 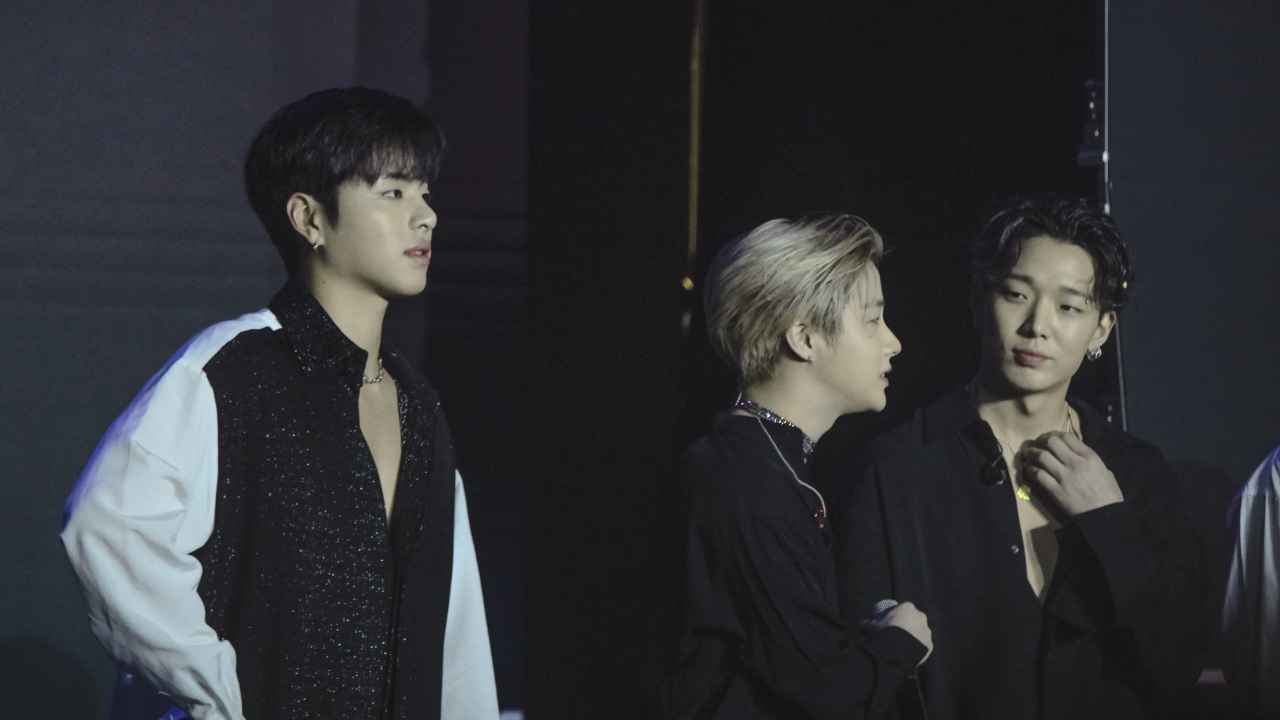 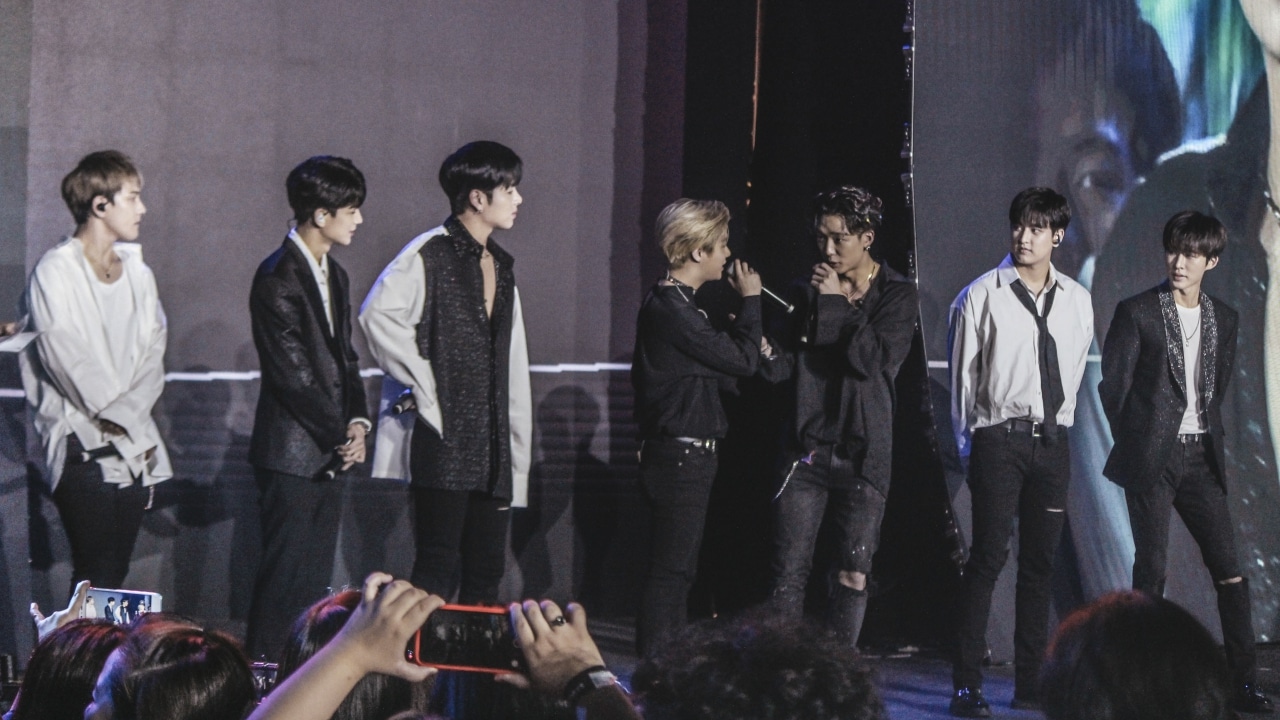 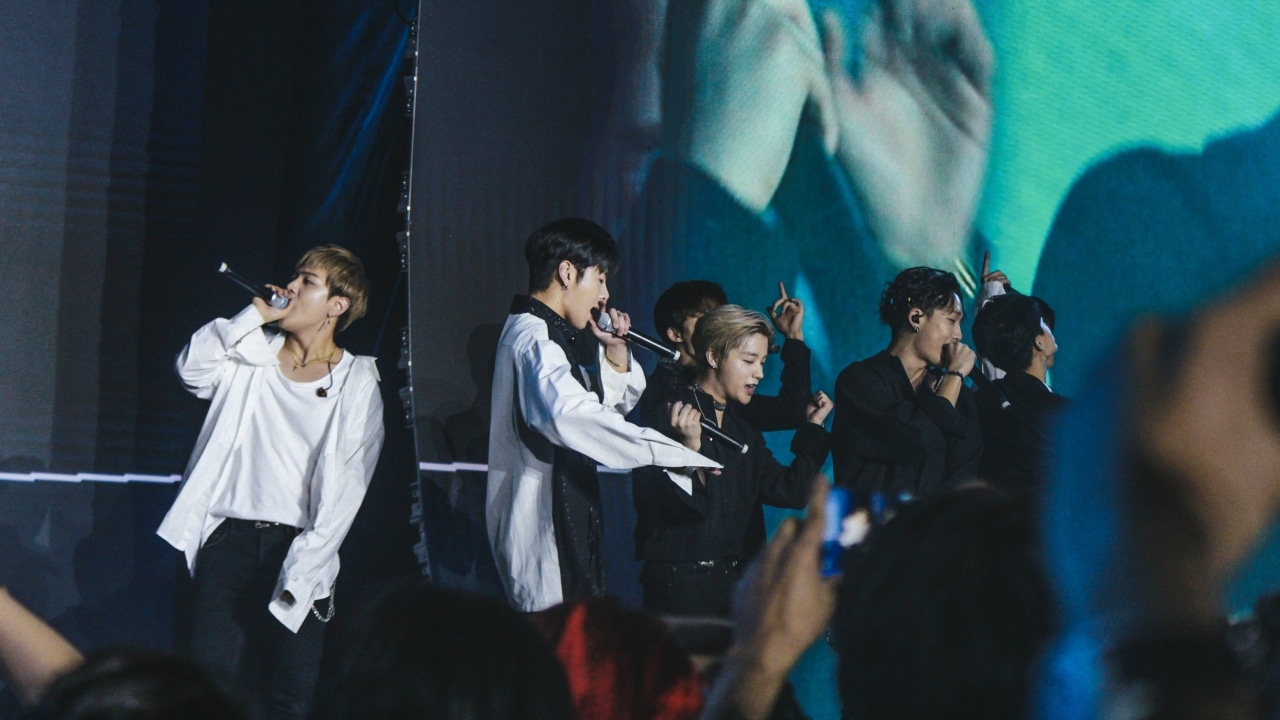 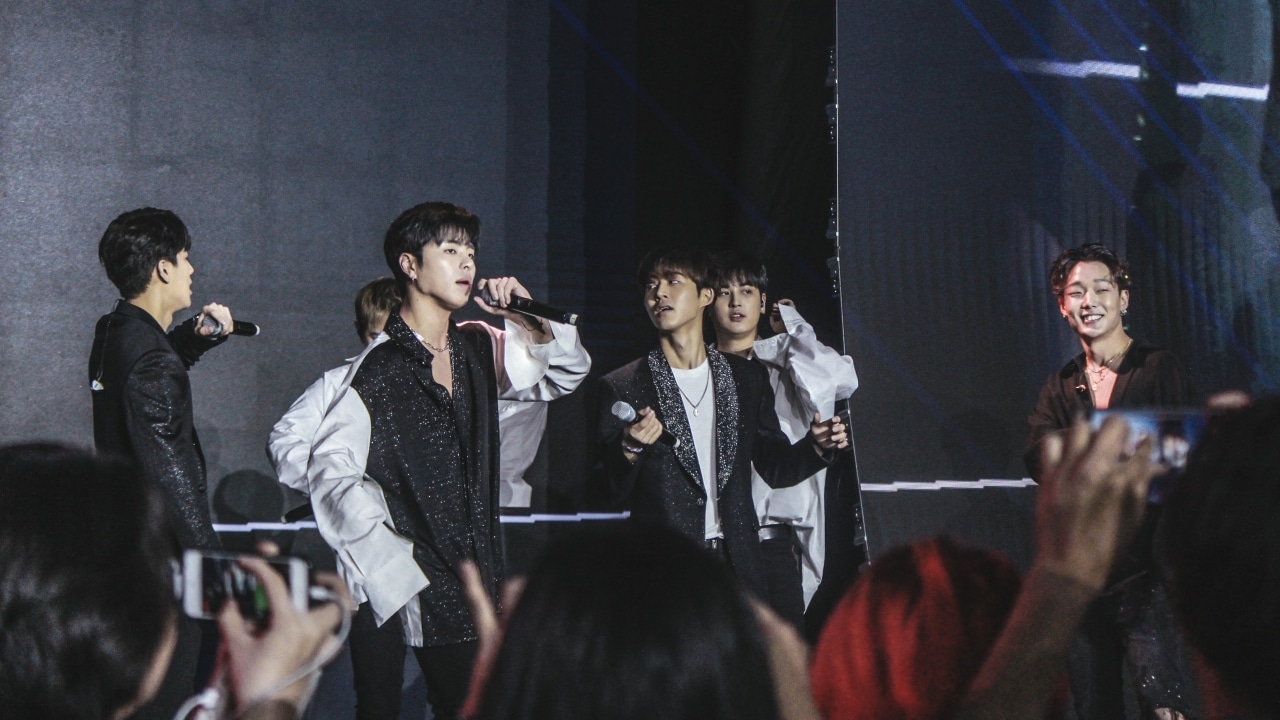 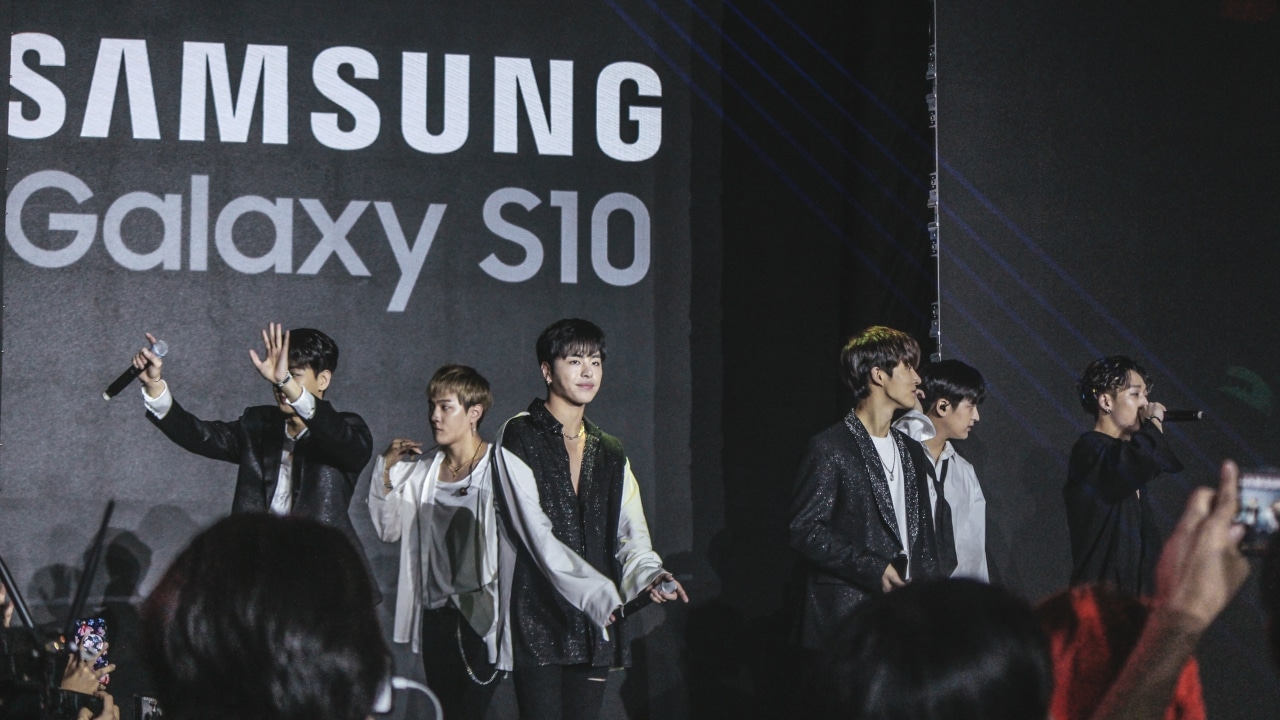 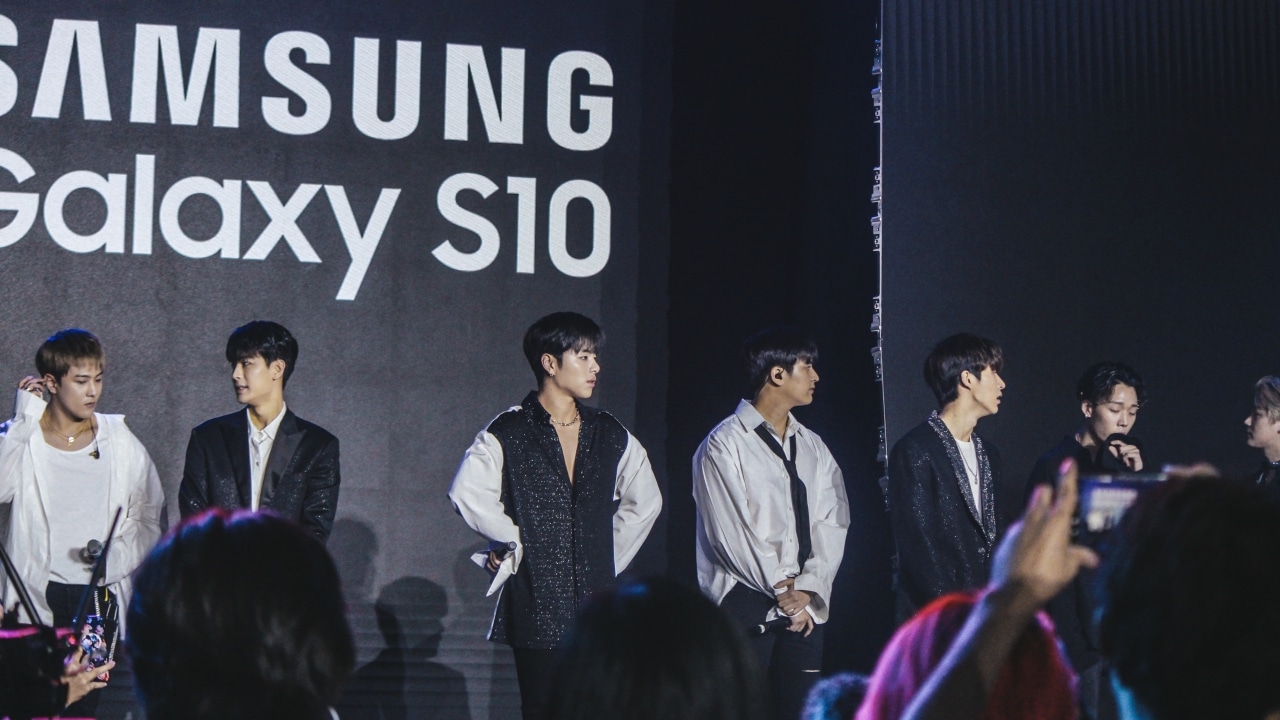 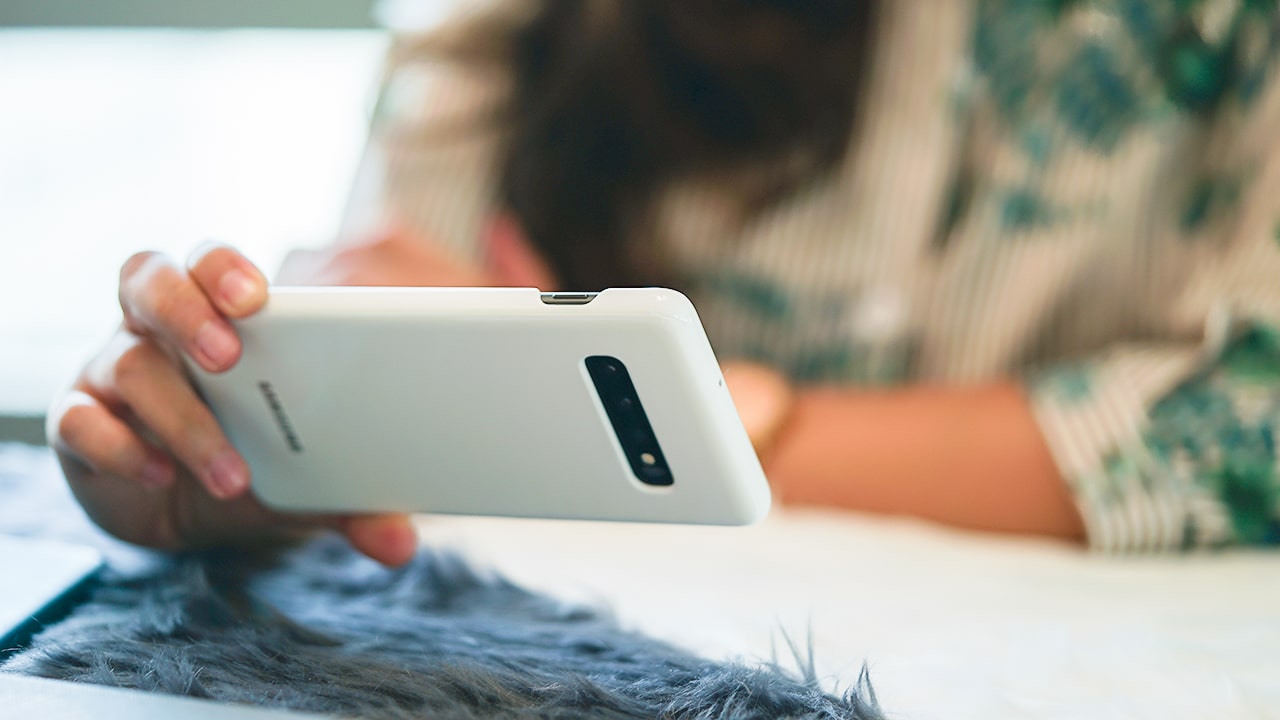 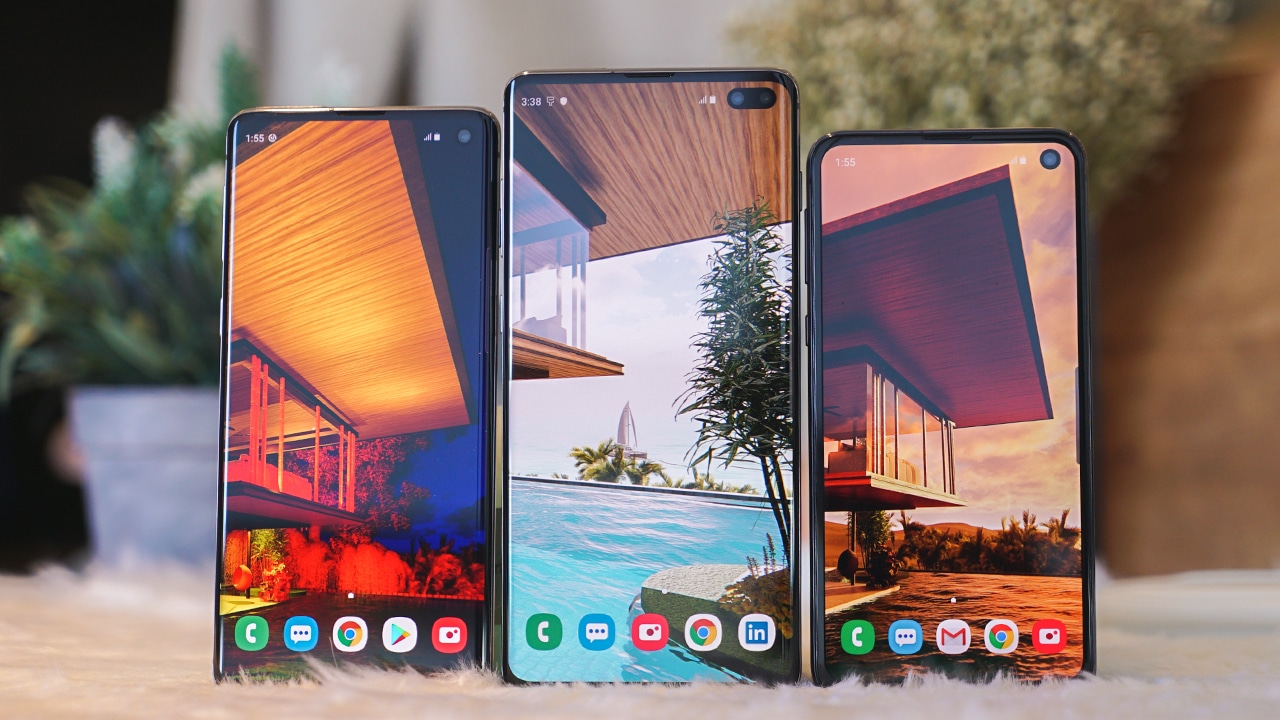 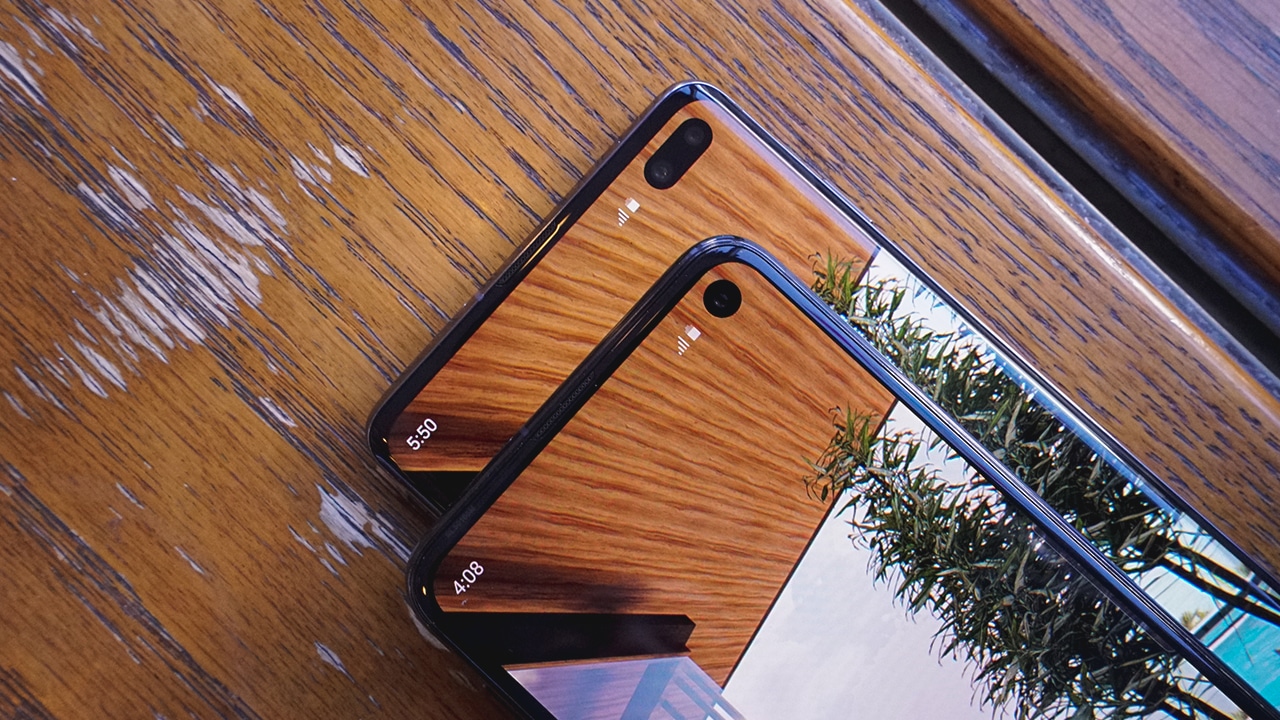 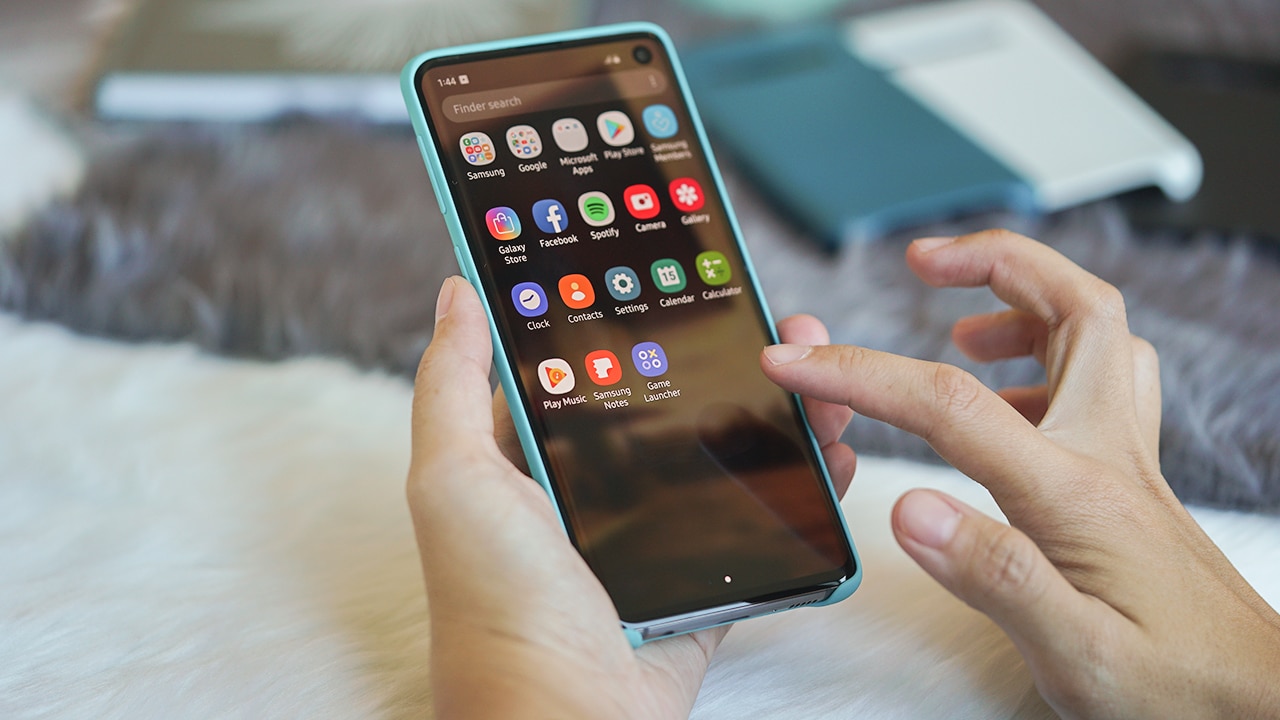 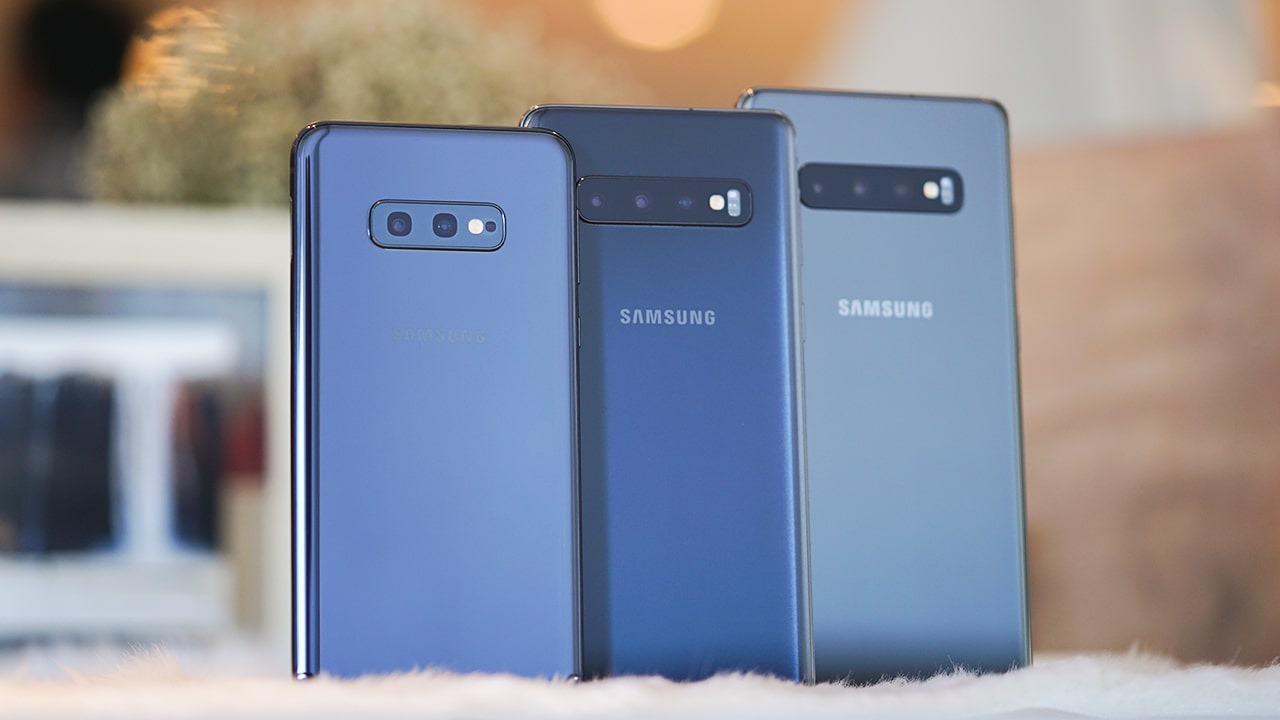