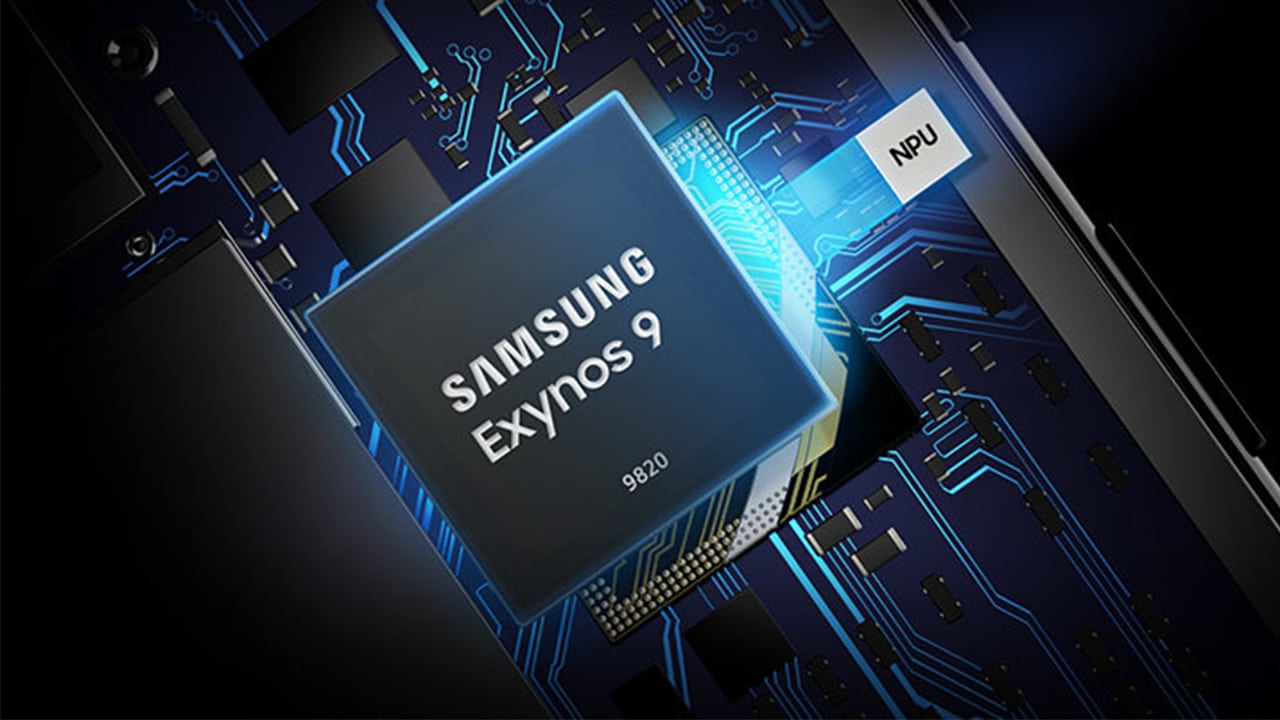 In preparation for the next wave of flagship devices next year, Samsung unveiled their newest and more powerful mobile chipset — the Exynos 9820. As the successor of the Exynos 9810 that’s powering the Galaxy S9/S9+ and Galaxy Note 9 phones, the new chipset is a major upgrade with a faster LTE modem, tri-cluster CPU, and dedicated NPU.

From 10nm, Samsung is now moving forward to an 8nm LPP (Low Power Plus) FinFET process for the Exynos 9820. The company also highlights the use of a new fourth-generation custom dual-core CPU along with two Cortex-A75 and four Cortex-A55 cores. 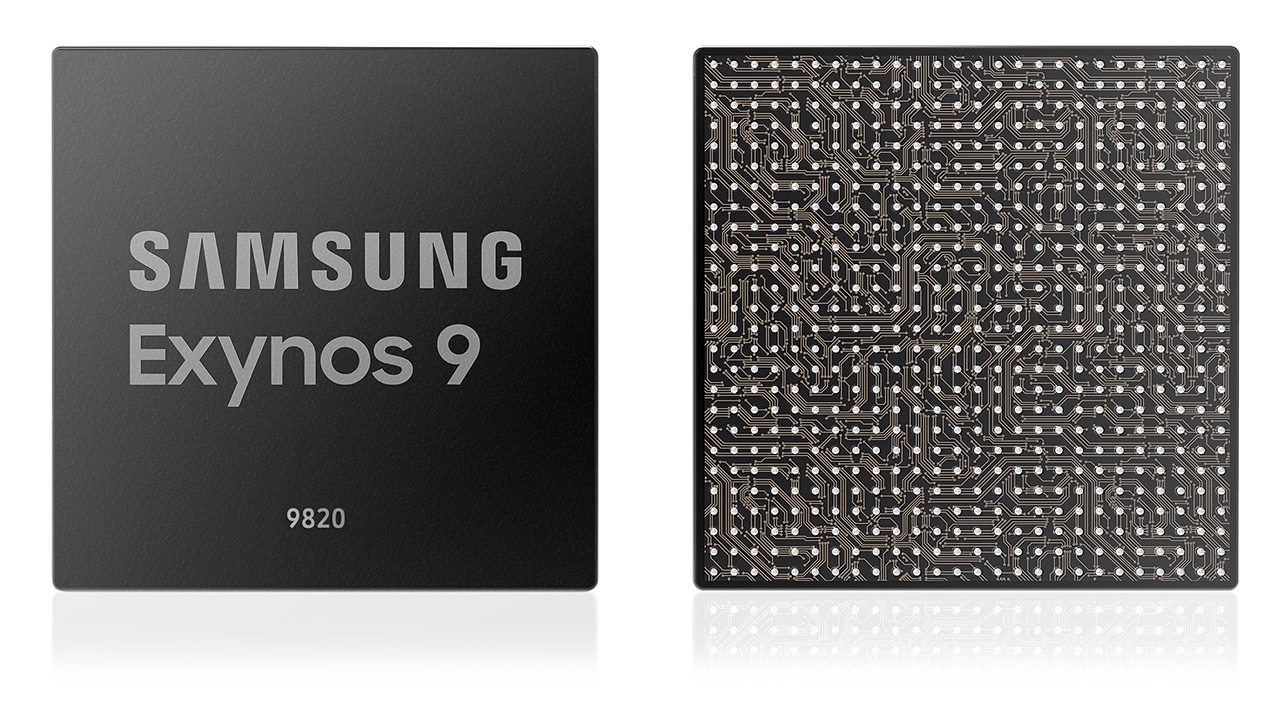 When it comes to graphics, the Mali-G76 GPU will be able to deliver a 40 percent boost and 35 percent power savings for longer VR and AR application use. The dedicated NPU is now a separate unit which will make AI processes seven times faster.

As for connectivity, the new chip gets an LTE-Advanced Pro modem with 2Gbps downlink speed, but it’s still not 5G — at least according to the press release. Technical specs of the modem also include 8x CA, 316Mbps uplink speed, 4×4 MIMO, 256-QMA, and eLAA technology.

Samsung will start mass production of the Exynos 9820 by the end of this year. While the company didn’t specify when we will see the new chipset in action, we expect it to be found inside the upcoming Galaxy S10 phones by Q1 2019, or maybe even the mysterious foldable phone.

SEE ALSO: Samsung’s foldable phone is expected to come next year for $1,770