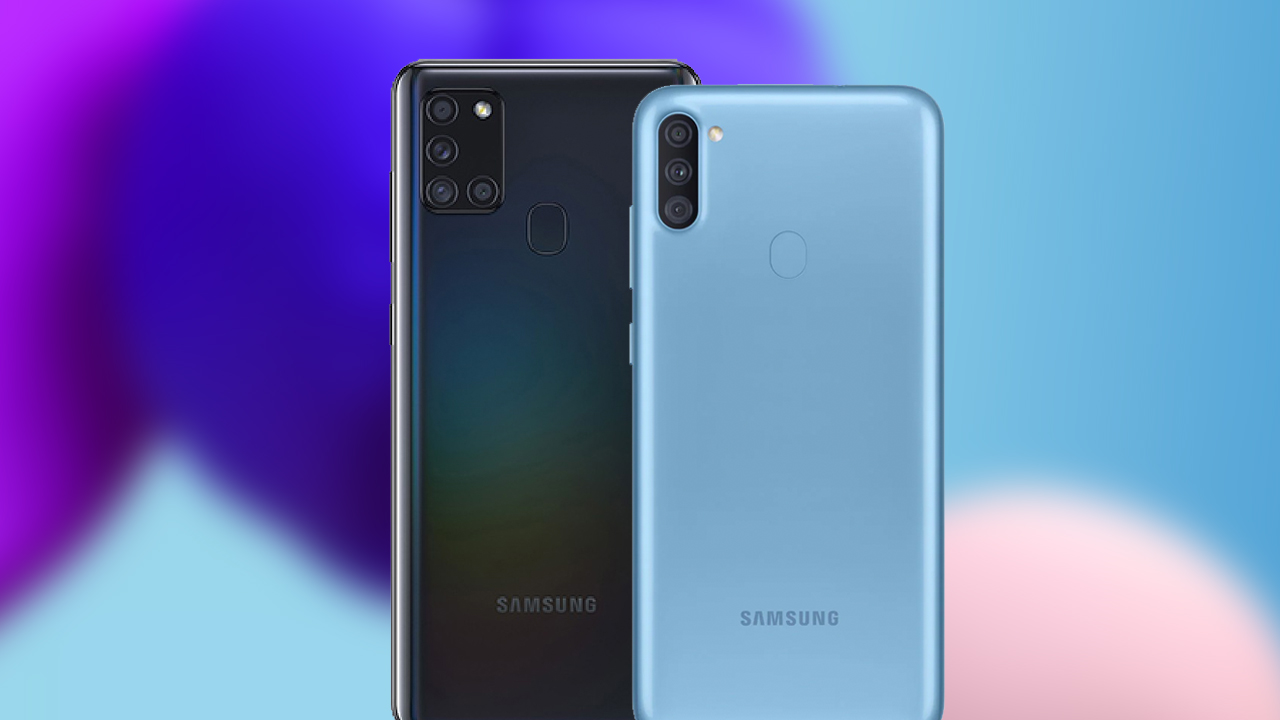 Samsung has been on a launch spree this 2020. Following its midrange headliners such as the Galaxy A51, A31, M31, and M11, the South Korean company brings more affordable contenders in the Philippines.

Introducing the new Galaxy A21s and Galaxy A11. These are newest additions to the A-series positions itself as the youth’s companion to a connected lifestyle.

The Galaxy A21s possesses significant upgrades from the Galaxy A20 — one of the long-standing contenders in our Best Budget Smartphones list. It features a quad-camera setup: a 48-megapixel main camera, an 8-megapixel ultra-wide lens, a 2-megapixel depth sensor, and a 2-megapixel macro lens. On the front, it houses a 13-megapixel selfie camera. 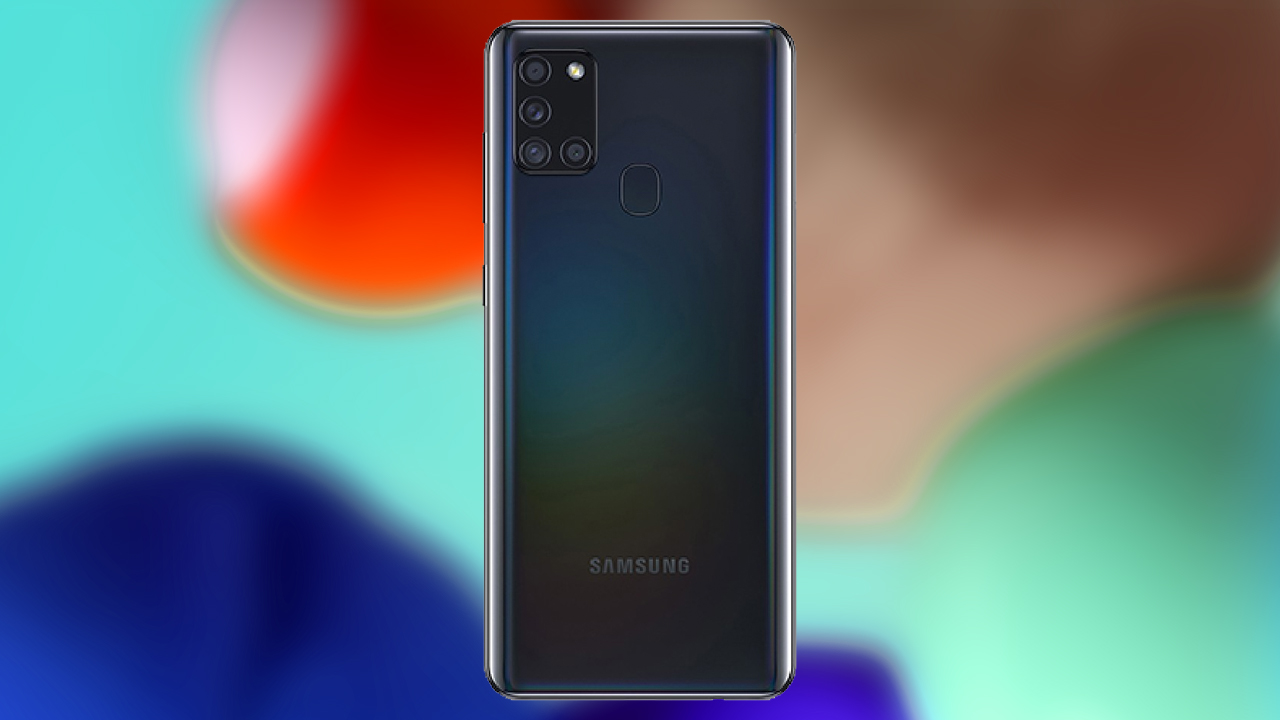 Additionally, this device is powered by an Exynos 850 chip with 6GB RAM and up to 64GB of internal storage. It also has a 5,000mAh battery capable of 15W fast charging. Moreover, it sports a 6.5-inch Infinity-O display for awesome viewing experience.

Meanwhile, the much more affordable Galaxy A11 carries a 4,000mAh battery capable of 15W fast charging. It also exhibits a triple-rear camera setup: a 13-megapixel main camera, 5-megapixel ultra-wide lens, and 2-megapixel depth sensor. On the other hand, its front camera houses an 8-megapixel selfie camera. 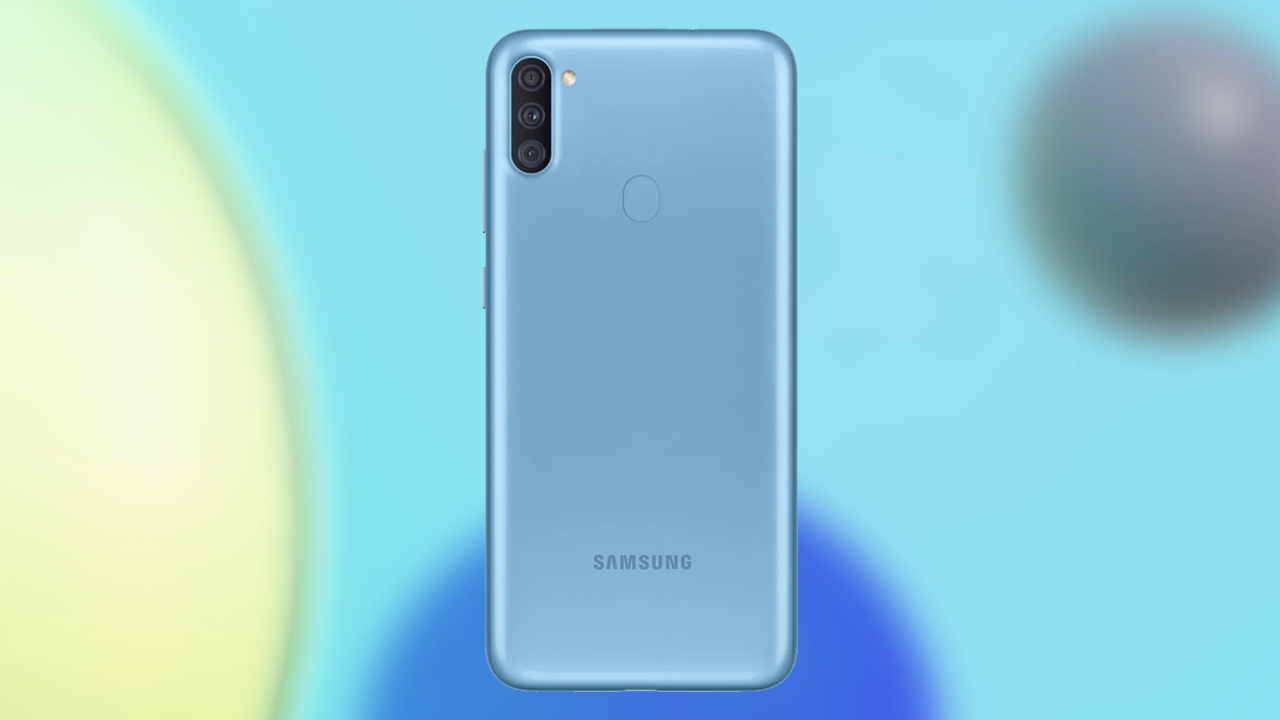 Unlike its sibling, the Galaxy A11 is powered by Qualcomm’s Snapdragon 450 processor with modest internals. That’s 3GB RAM and 32GB storage. It also sports a tad smaller 6.4-inch Infinity-O display.

Both the Galaxy A21s and Galaxy A11 run on Android 10, equipped with several features you’ll appreciate in a budget smartphone like a rear fingerprint scanner, face recognition unlock, and USB Type-C port.

Customers who want to purchase the Galaxy A21s can get the unit for as low as PhP 1,998.33 per month at 0% interest via Credit Card Installment, starting from July 10 until September 30.