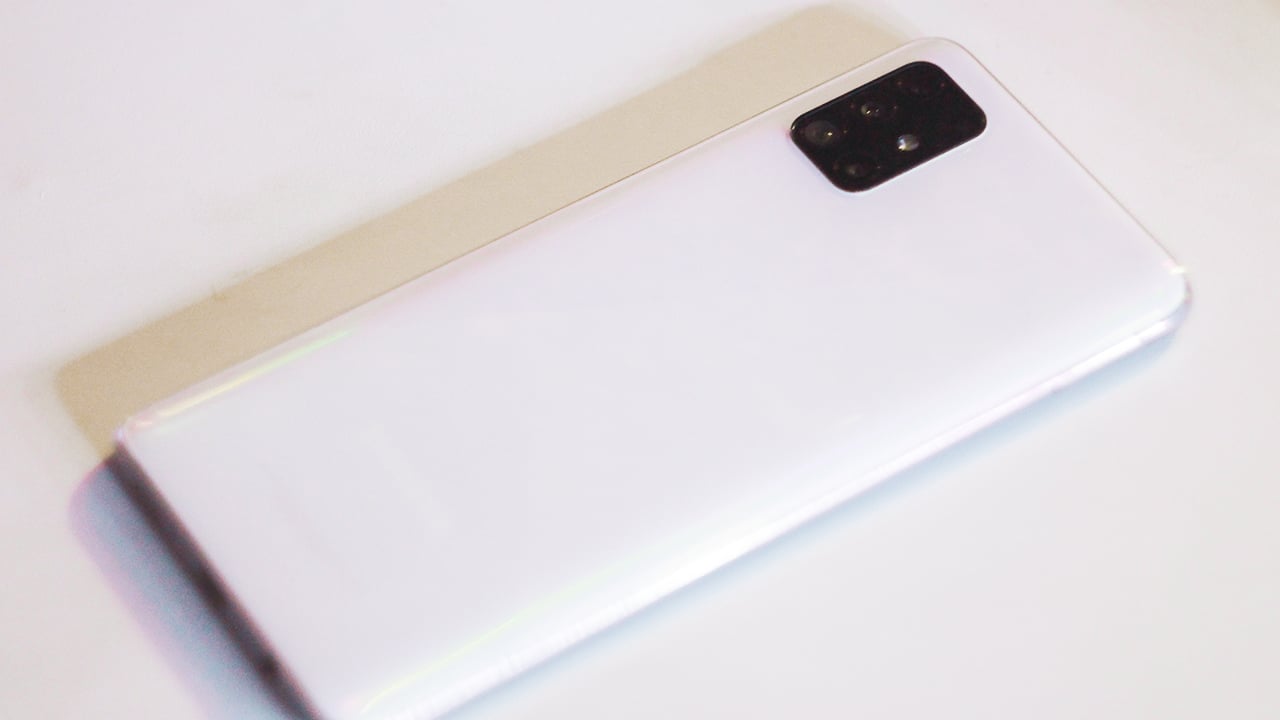 Samsung hit the jackpot with their Galaxy A series in 2019. They want to continue to grab more of the midrange market by introducing the next batch of the A series starting with the Samsung Galaxy A71.

In case the intense social media push hasn’t caught you yet, the Galaxy A71 along with the Galaxy A51, are two phones that are heavily promoted by Samsung’s endorsers — K-Pop girl group BLACKPINK.

The campaign has so far been pushing the phones’ display, cameras, and battery. The tune that BLACKPINK members dance too is catchy without being annoying but I can’t say the same for the song’s lyrics that just keeps saying “Awesome screen, awesome camera, long lasting battery life.”

So let’s dive into the Galaxy A71 with all of that in mind.

The Samsung Galaxy A71 sports a 6.7-inch FHD Super Amoled display. It’s also sporting the Infinity-O display — the same one found on the Galaxy Note 10+ and Galaxy Note 10 lite. In fact, design-wise, the new A series looks a lot like both Galaxy Lite phones. Inside that O is a 32MP front-facing camera.

Elsewhere in the phone is either a 6GB or 8GB of RAM with 128GB of internal storage that’s expandable up through a microSD card slot.

The phone has a 4500mAh battery with support for 25W fast charging. Helping manage all that power is the Qualcomm Snapdragon 730 SoC.

If its predecessor is any indication, the Galaxy A71 should be another promising option in the higher midrange category. On top of all that, you also get Samsung staples like Bixby, Samsung Health, and Samsung Knox.

The Samsung Galaxy A71 will come in three colors: Prism Crush Black, Silver, and Blue. Pricing and availability to follow.