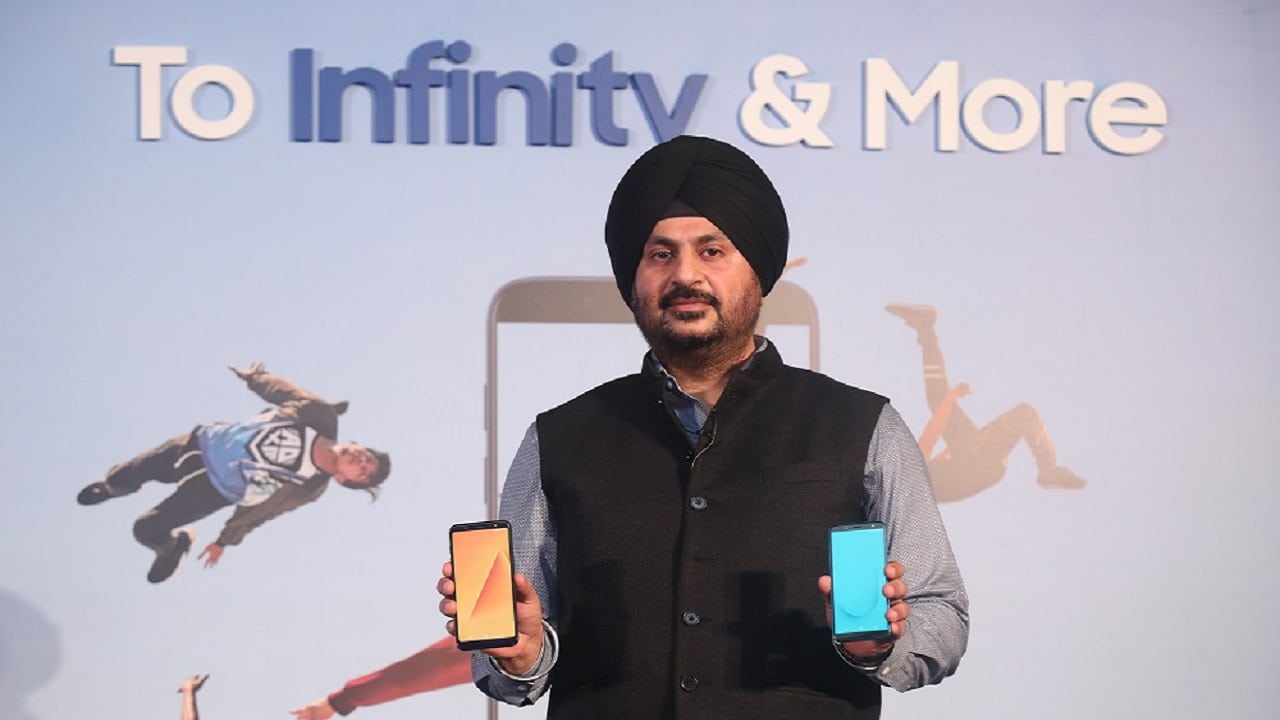 The Infinity Display is their one common feature, meaning they have smaller bezels and chins just like Samsung’s flagship, the S9. The physical home and back keys are gone while the fingerprint scanner has been shifted to the back. All of them also feature a soft LED flash on the front, as well as Samsung Mall and other Samsung-exclusive apps.

The budget Samsung Galaxy J6 has been launched in two variants: 4GB RAM and 64GB storage or 3GB RAM and 32GB storage. It has a 5.6-inch HD+ (720p) display with an aspect ratio of 18.5:9. It’s powered by an octa-core Exynos processor backed by a 3000mAh battery. On the rear is a 13-megapixel camera while the front sports an 8-megapixel sensor. The first variant is priced at INR 13,990 (US$ 205) followed by the second one at INR 16,490 (US$ 241). It will be available from Flipkart and Paytm starting May 22. Launch offers include cash back on ICICI Bank Credit and Debit cards, and Paytm. 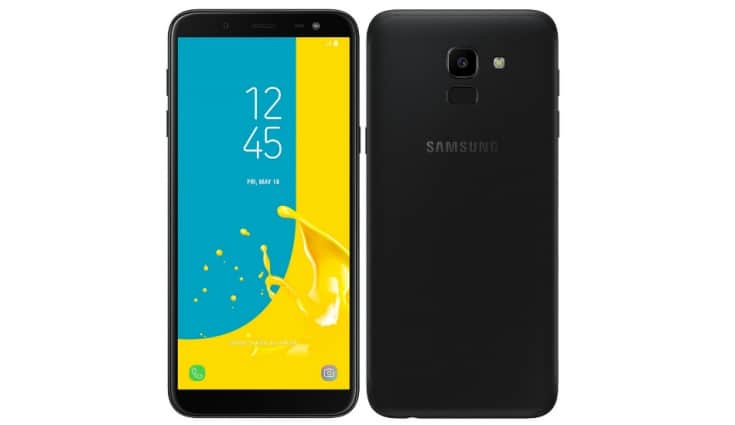 The Samsung Galaxy J8 features a 6-inch HD+ AMOLED display and is powered by an octa-core Snapdragon 450 processor. It has 4GB of RAM and 64GB of internal storage along with a 3500mAh battery. It owns a dual-camera setup on the rear consisting of a 16- and 5-megapixel setup along with a 16-megapixel front camera. It’s priced at INR 18,990 (US$ 278) and will go on sale from July. 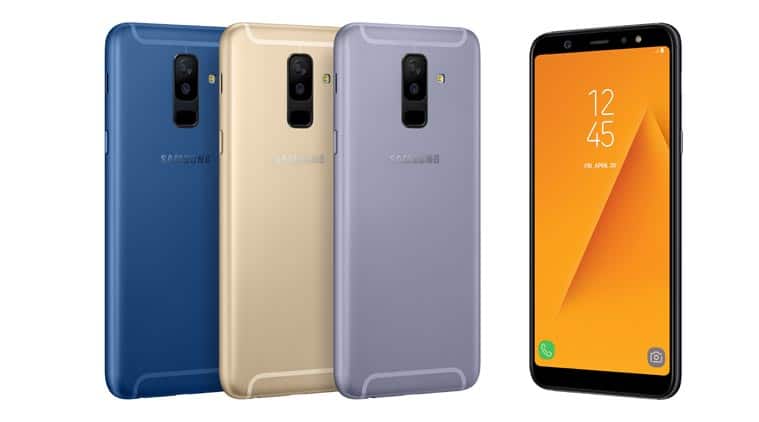 The Samsung Galaxy A6+ has a 6-inch Full HD+ AMOLED display and runs on a Snapdragon 450 octa-core processor paired with 4GB of RAM, 64GB of storage, and a 35000mAh battery. It has a dual rear camera setup consisting of 16-megapixel main and 5-megapixel secondary sensors, along with a 24-megapixel front camera. It has been priced at INR 25,990 (US$ 381) and is available from Amazon.in starting May 22 along with the A6.

All the phones run on Android Oreo out of the box and are assembled under the Make in India campaign.