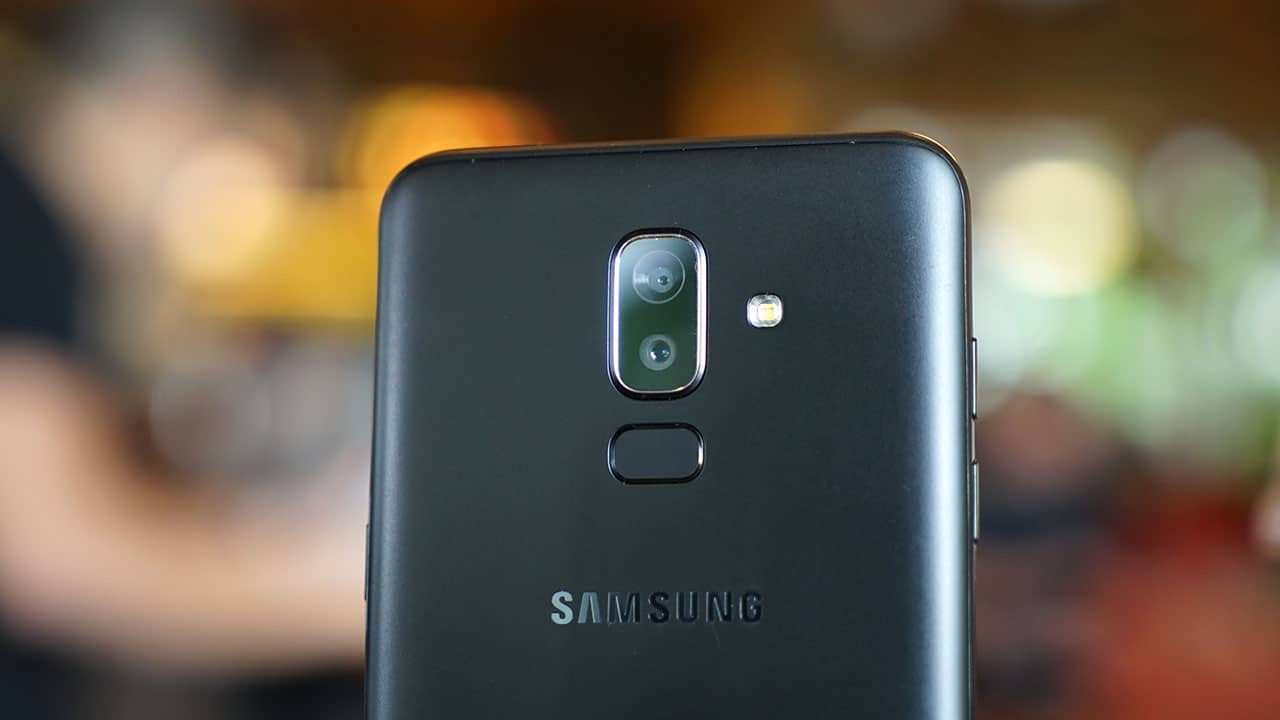 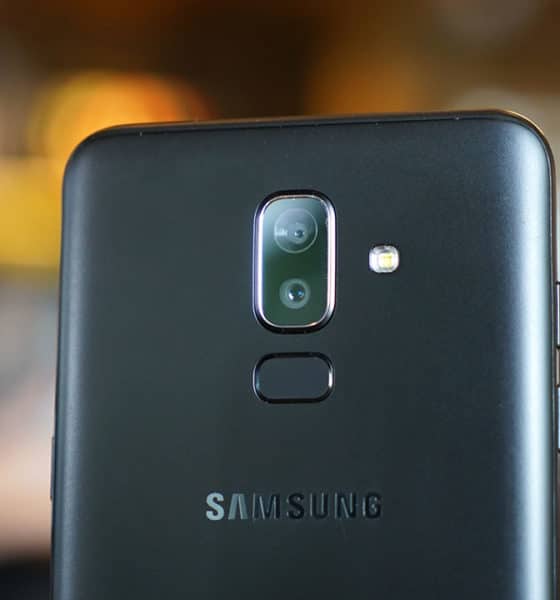 Higher end of the budget realm

When scouting for a Samsung phone to buy, the conventional plan is to look at the Galaxy Note or S series for premium, Galaxy A or C for midrange, and Galaxy J for entry-level. Well, that’s just a general guideline.

For some instances, like the Galaxy J8 we have here, Samsung isn’t afraid to cross some boundaries. The J8 tangles closely with the lower-end spectrum of the A series while preserving what makes the J series the budget offering of Samsung.

We got our hands on a pre-retail unit, and even though its software and some features aren’t final yet, you’ll get a pretty good idea of what the Galaxy J8 is all about in our first impressions. 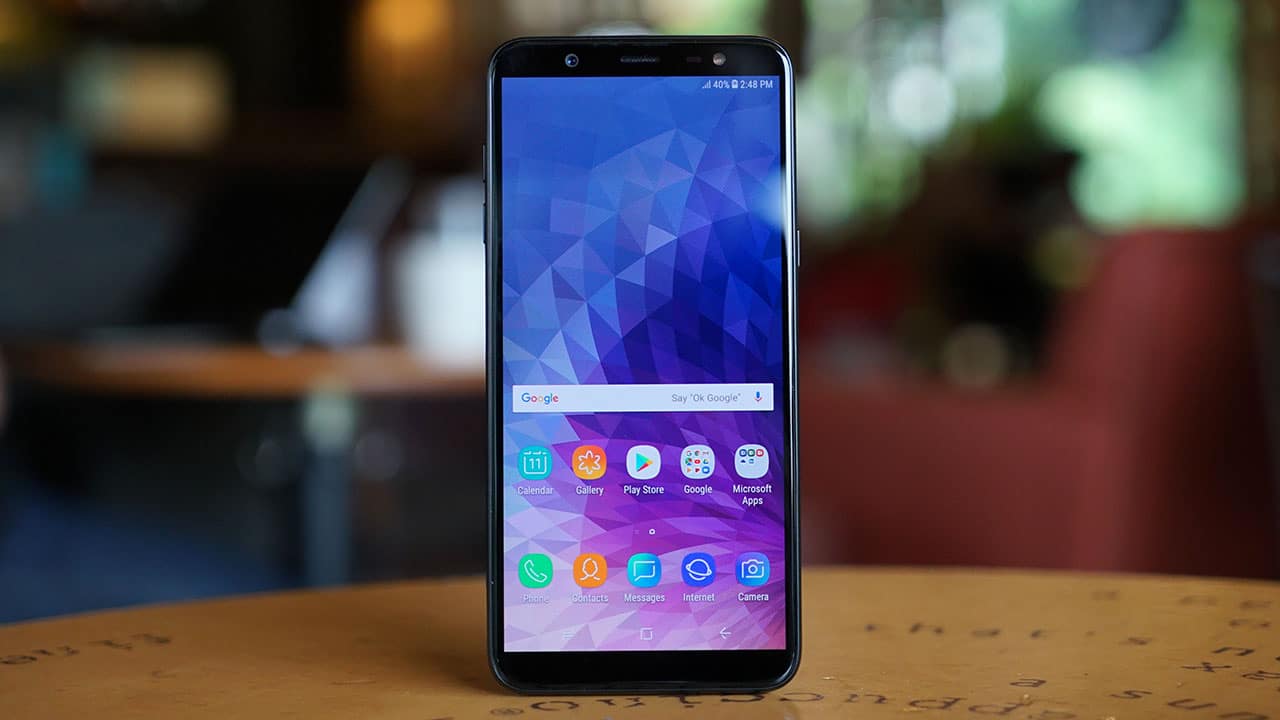 The rear houses the dual-camera setup and fingerprint scanner 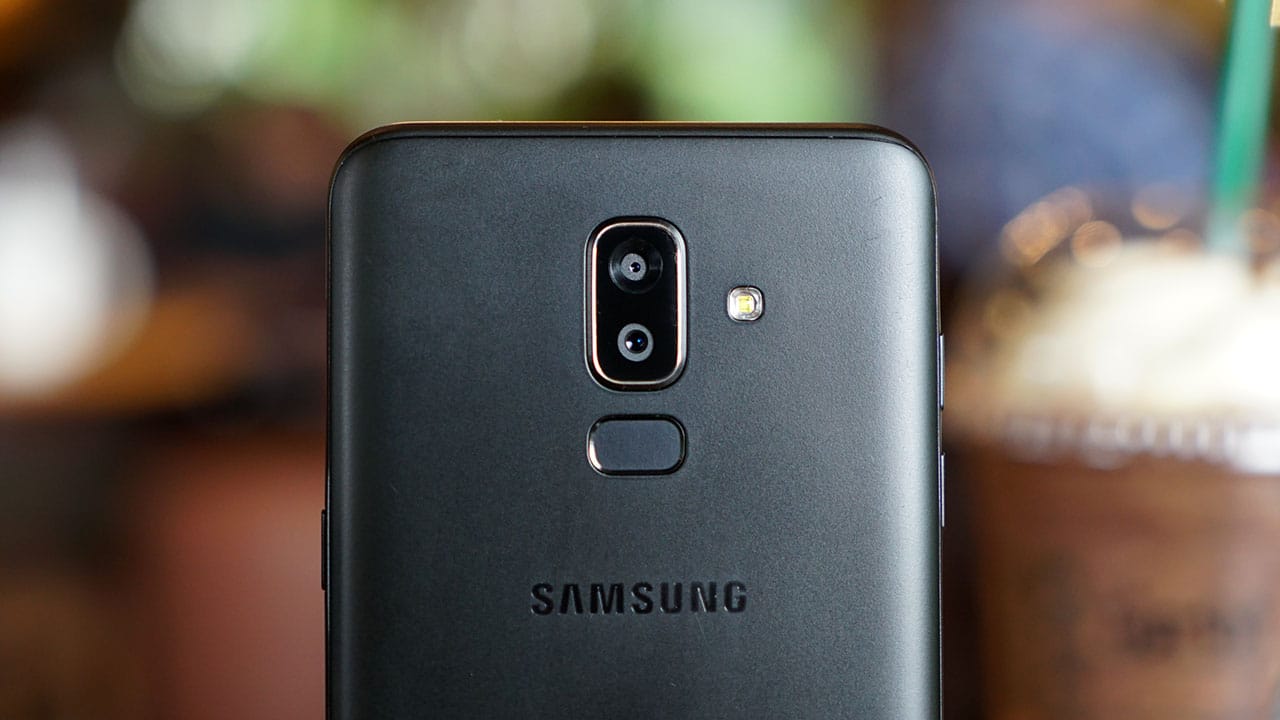 Samsung learned from the past and gave the scanner an ideal placement, but it’s still kind of slow 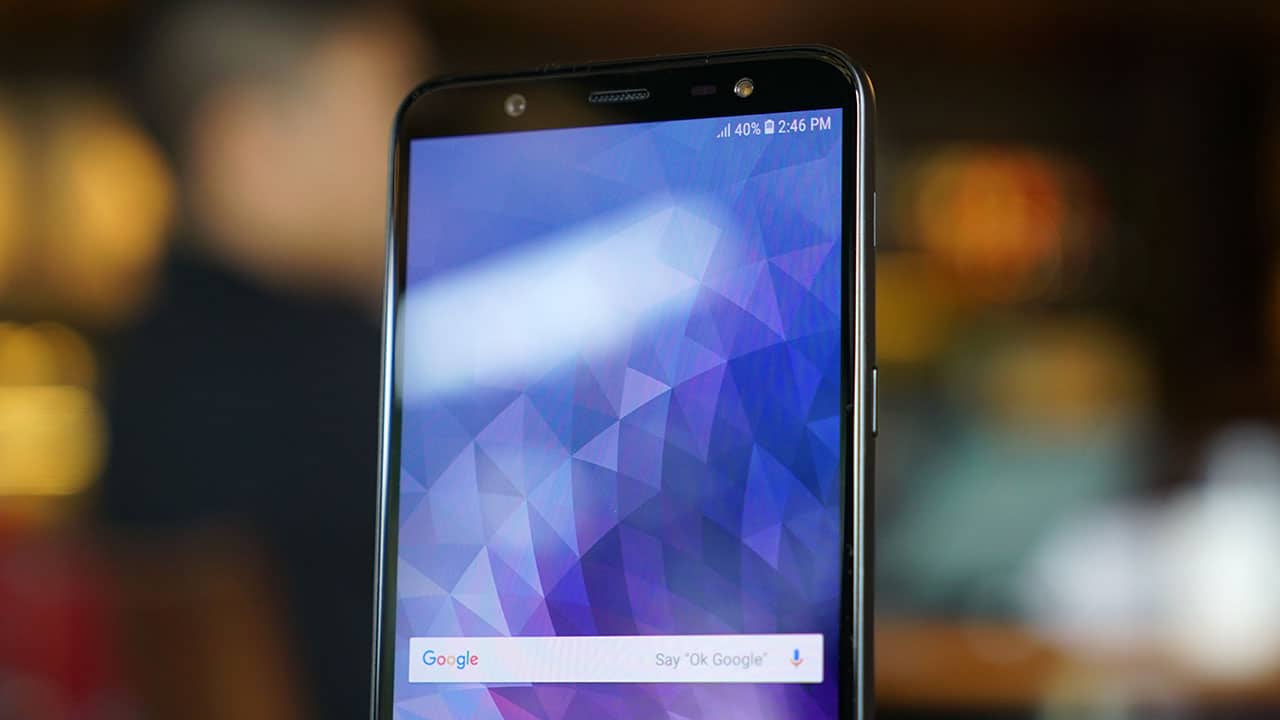 Face unlocking is even slower than the fingerprint scanner, though

Its interface closely resembles that of more expensive Galaxies 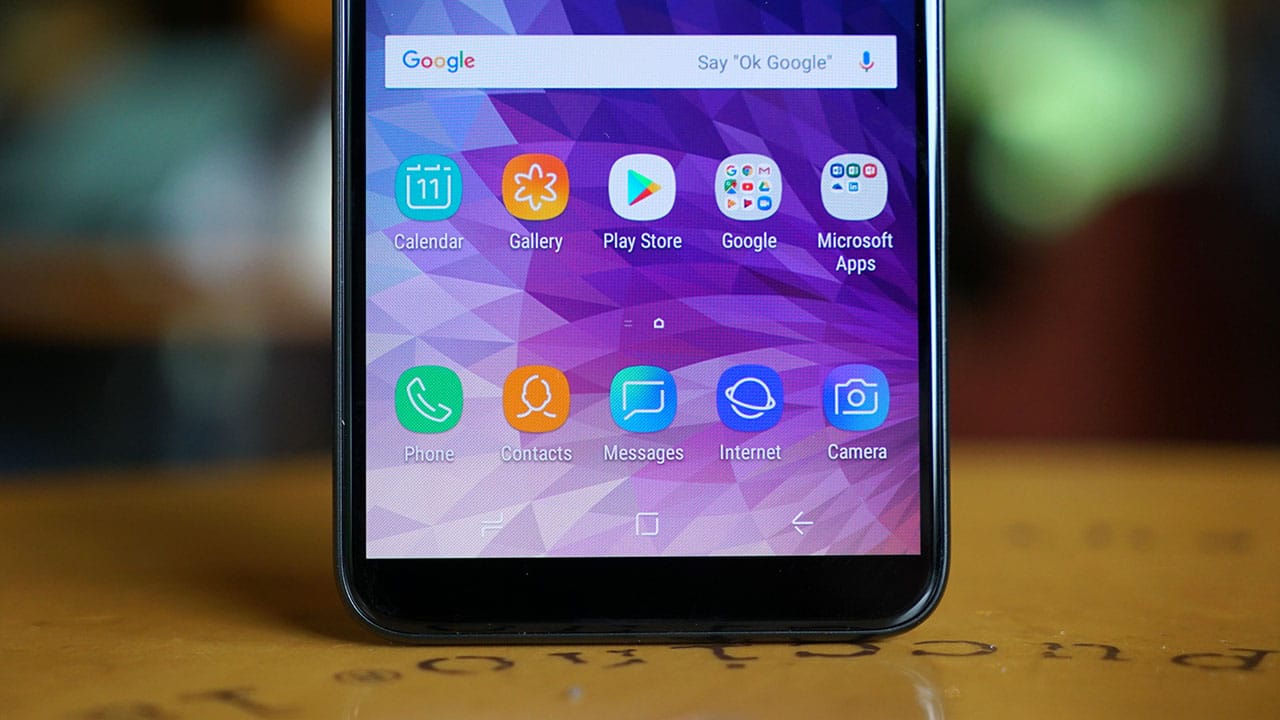 This is Samsung’s Experience 9.0 UI on top of Android 8.0 Oreo

There’s room for two SIM cards and one microSD card 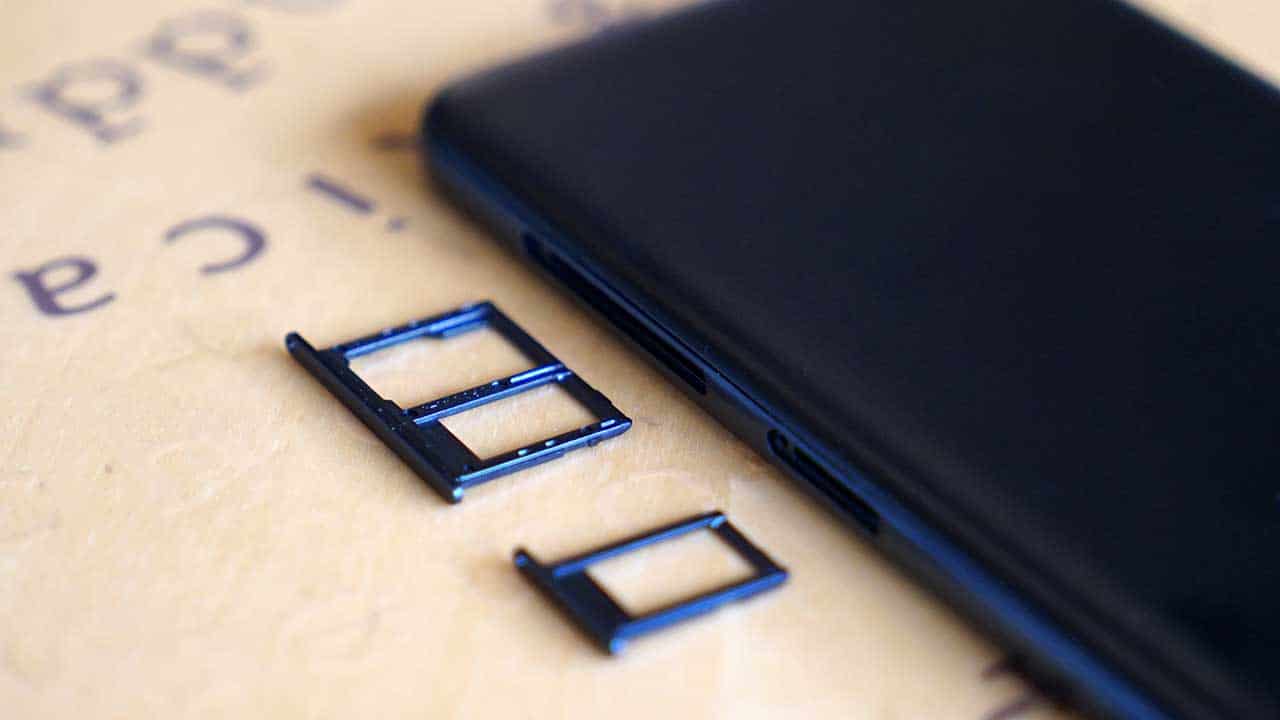 While this is great, the aging micro-USB port isn’t

All this in a signature Galaxy J plastic body 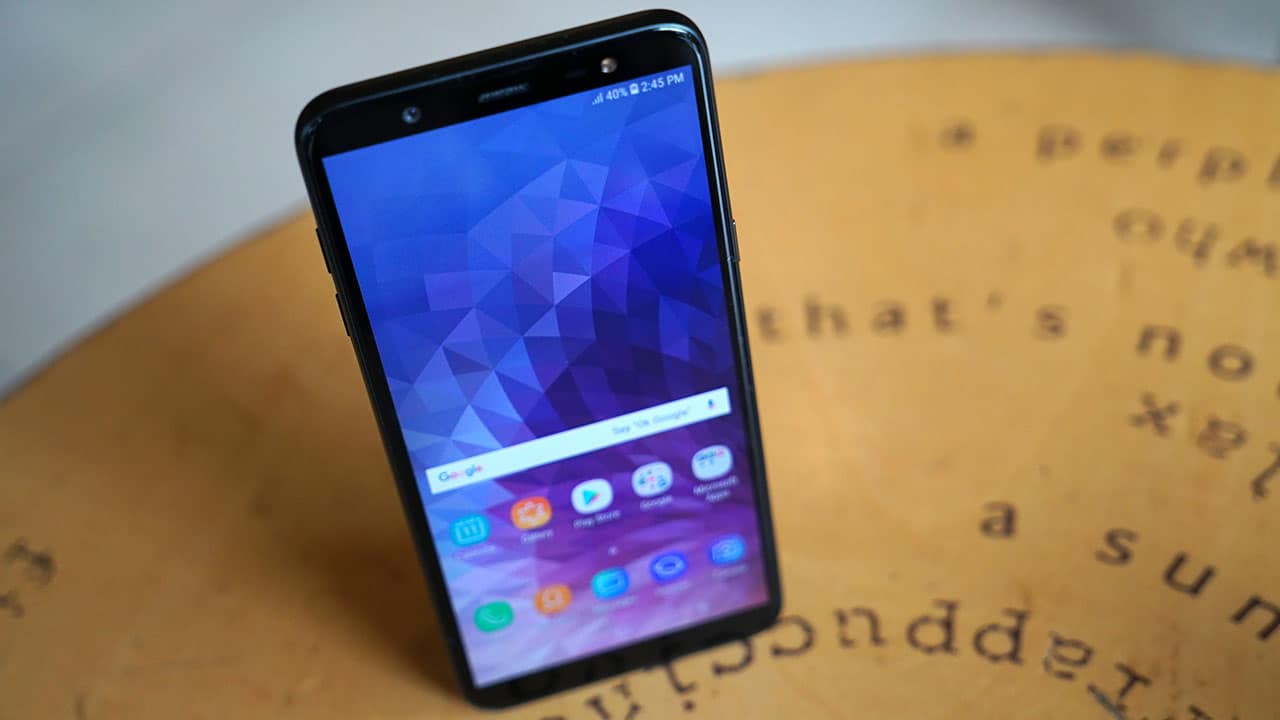 Samsung decided to go for a Snapdragon 450 chipset instead of their usual in-house Exynos chips. Coupled with 3GB of memory, this leads to midrange-level performance with high-end endurance.

During my time with this pre-release sample, there were several moments when I wish it would run faster. Switching between apps exhibited some lag and activating the camera wasn’t as instant as I’d hope it would be. 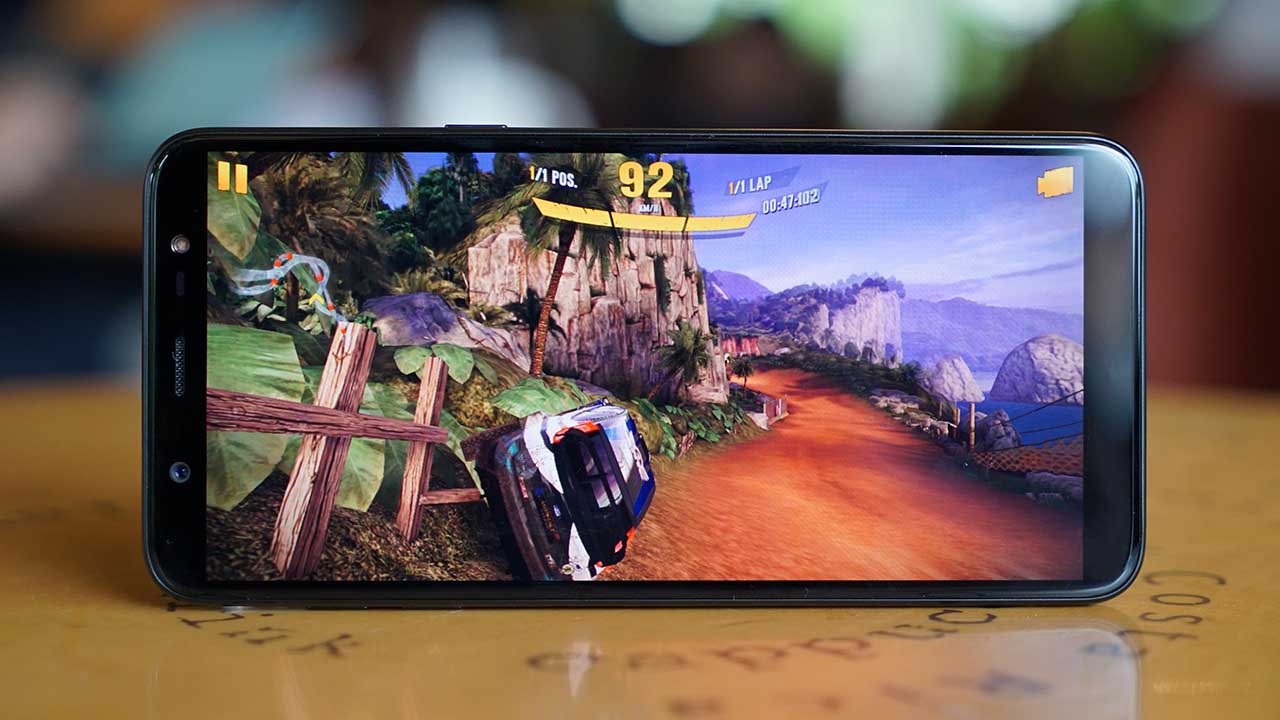 Still, it could handle all the games I threw at it, albeit with lowered graphics settings. I had no problem running Dragon Ball Legends and Asphalt Xtreme once I got into the apps; it was only when I switched to something else when the phone slowed down.

I only had 32GB of storage to play with, but it’s expandable using a microSD card, which I find vital if you’re a heavy camera user, as well.

Can it take nice photos?

This is one of the few Galaxy J series phones with a dual-camera setup — one has a 16-megapixel sensor while the other uses its 5-megapixel sensor to add depth information. This combination offers features like Live Focus which was once exclusive to the premium Galaxy S and Note lines. 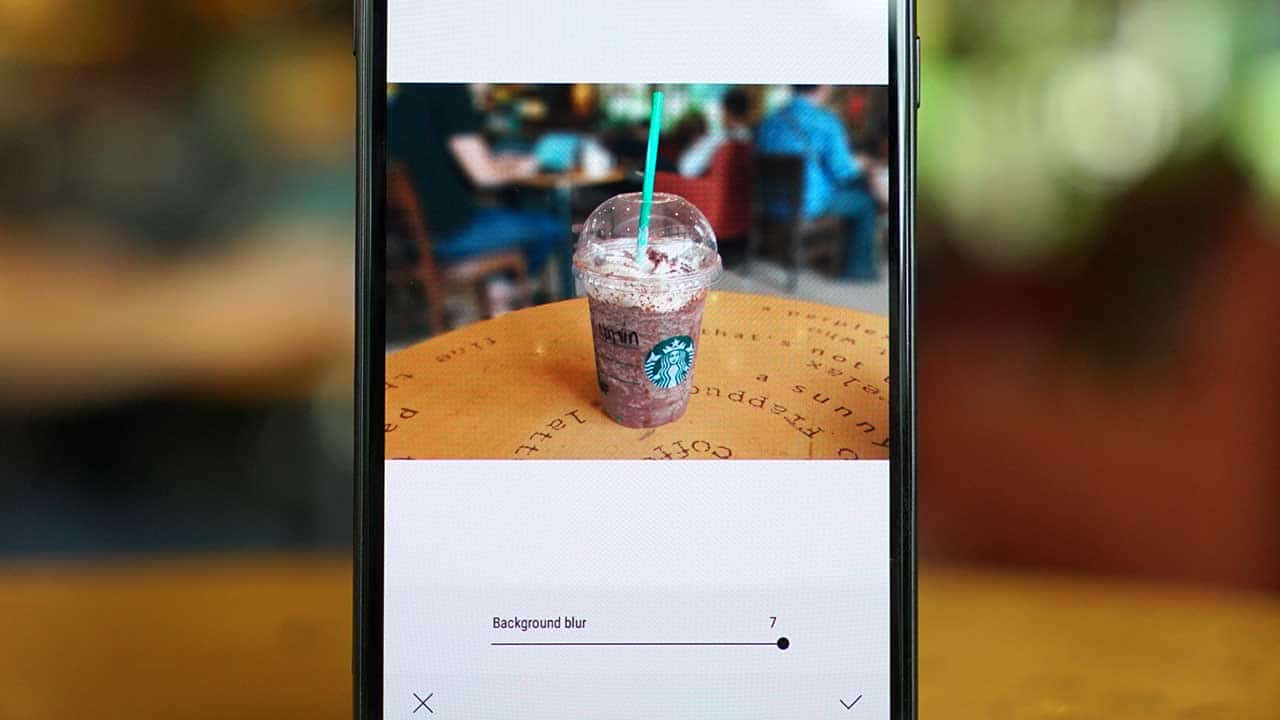 And yet, I wasn’t that impressed by the image quality. I was often disappointed when the colors and saturation would look great on the preview, only to turn out dull once I take the picture and view it in the gallery. This may be because of non-retail software, but I’ve experienced this with other Galaxy J phones in the past.

Here are a few samples: 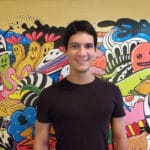 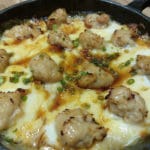 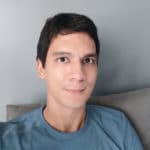 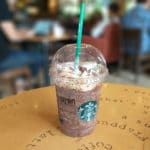 While focusing and exposure control is pretty good when there’s enough light, I had difficulty zeroing in on a subject when it got dark. In dimly lit environments, sharpness also takes a hit and noise becomes more apparent in each photo.

I had fun with the added features, however. Live Focus allowed me to adjust background blur after taking a shot, and AR stickers added some character to my selfies. Take a look:

There are other modes and options such as Selfie Focus and the ability to adjust beauty settings. Samsung still has a long way to go before matching the selfie game of Vivo or OPPO, but it’s getting better for the South Korean brand.

Can it last more than a day?

With a battery capacity of 3500mAh pushing a low-resolution HD+ panel and efficient processor, you’re sure to get over a day’s worth of work and play done on this phone. Even though I had to take a lot of photos and run through games during my review period, not once did I worry about the Galaxy J8 suddenly dying on me. 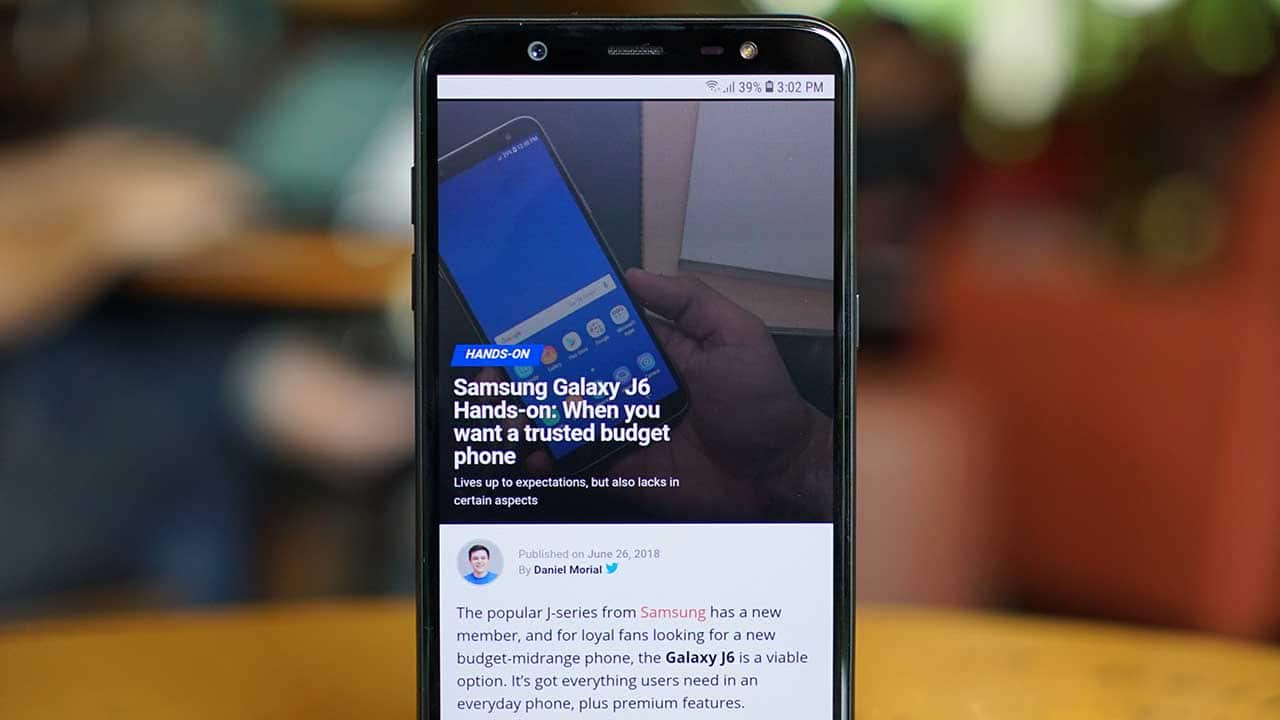 On the other hand, charging was a pain. Bringing the large battery to full using the slow bundled charger took ages — about 2.5 hours more or less. That’s an hour more than I’m used to because  of the fast charging tech I’ve been experiencing in a growing number of midrange devices.

It would take a proper retail unit and more testing to say for sure, but as it stands, the Galaxy J8 sits on a polarizing spot.

The Galaxy J8 currently retails for INR 18,990 (US$ 275) in India, placing it right below the more premium Galaxy A6 and above strong rivals such as the Moto G6 and ASUS ZenFone Max Pro (M1).

Moto’s G6, for example, has an all-glass design and the same processor, while the ZenFone Max Pro has a more powerful chipset at a fraction of the Galaxy J8’s price.

As it stands, the Galaxy J8 is for Samsung fans who want the features of a dual-camera phone but don’t want to spend more for a Galaxy A6+. Build quality and raw performance shouldn’t matter that much to potential buyers, either.