Today is a special unboxing day! We present the unboxing of the Galaxy Note 10+ Star Wars: The Rise of Skywalker Edition.

Other than the phone itself, you get other accessories like the special case and custom Galaxy Buds. The User Interface is an added bonus as it also shows tailored icons for every Star Wars fan to enjoy. The phone still performs great with its internals unchanged.

Watch the video to know more.

And a brand new S Pen 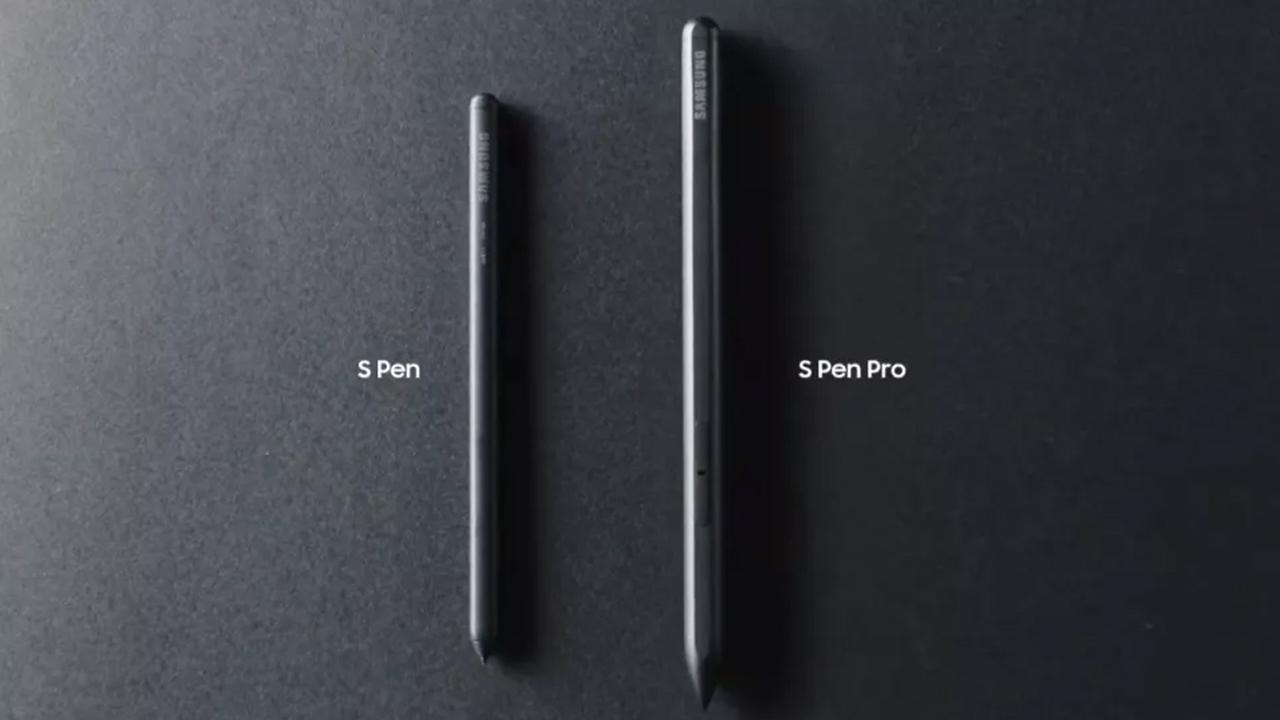 Because of the controversial charger decision, the recently launched Galaxy S21 series lost a lot of momentum for its more bombastic features. For example, did you know that Samsung now supports third-party styluses outside of Samsung’s own S Pens? Additionally, Samsung is launching the S Pen Pro.

Before that, however, Samsung has also announced a brand-new S Pen. Compared to the tiny stylus from the Galaxy Note series, the new S Pen is larger, making it more comfortable to hold. However, there is a tradeoff: The new S Pen doesn’t have an internal battery. It won’t have the same Bluetooth functionalities as the ones from the Galaxy Note series. At the very least, infused with Wacom’s technology, the new S Pen still has some functions for Samsung’s smartphones.

Now, onto the S Pen Pro. Compared to the new S Pen, the S Pen Pro is even larger. Since it’s bigger, it can fit an internal battery, which adds Bluetooth functionality including external buttons like a shutter for the camera.

Because both new variants are larger, they can’t fit inside a smartphone slot. They can, however, fit on a smartphone case.

So far, Samsung has not announced any robust specifications yet. We don’t know how big the new S Pens are or how much they will cost. However, the company has promised that both will launch sometime this year. For now, Samsung users, especially for the new Galaxy S21 Ultra, can still use their old S Pens from the Galaxy Note series.