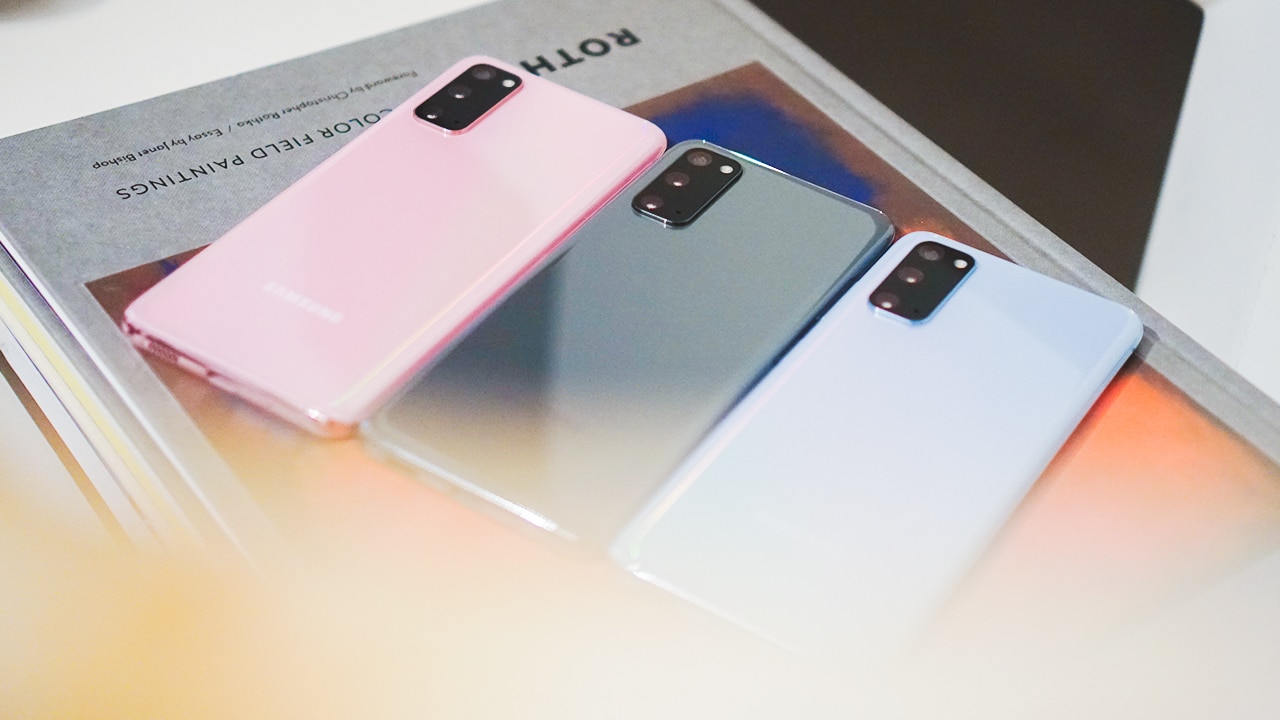 There’s also a new feature called Single Take that lets you capture a 10-second clip and the phone automatically produces images capturing the best moments of those 10 seconds. Now, you no longer need to decide whether to take a video or photo. All you need is a single take.

One key difference is 5G. Samsung says the Galaxy S20 and Galaxy S20+ variants that will be available in the Philippines only have 4G LTE. Meanwhile, the Galaxy S20 Ultra will be 5G-capable but the feature will be “disabled for the time being.”

The Samsung Galaxy S20 series will be available starting March 6, 2020 and pre-order period will start on February 21. It will come in different colors.