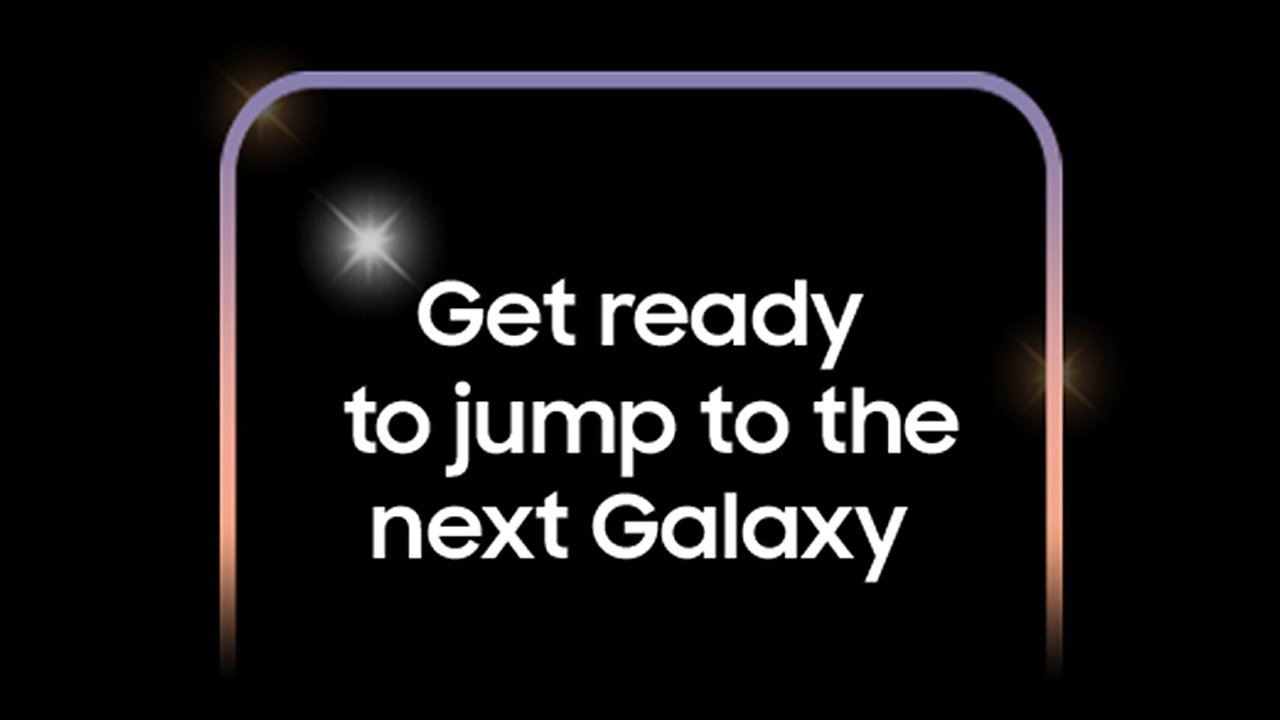 Among today’s trickle of smartphone rumors, Samsung takes the cake, outing new details both officially and unofficially. The South Korean company is truly ramping up the hype for its upcoming Galaxy S21 series. Now, in one of the most indicative reveals for the unannounced series, Samsung has opened a waiting room for Galaxy S21 preorders.

Essentially, it’s a preorder to the preorders. Starting today, future Galaxy S21 buyers can reserve a spot when preorders finally begin. You don’t have to shell out cash yet for an actual phone. It’s just a spot.

If you reserve a spot, you can claim up to US$ 50 in credit towards accessories (plus ten more dollars if you do it through the Shop Samsung app). Also, you can see if you are eligible for additional trade-in value of old Samsung phones. The company is offering up to US$ 700 for trade-ins (which includes recent models and the iPhone 12).

Reserving a spot will not force people to fork over money when preorders do open. If you want to reserve judgement for when the Galaxy S21 reveals more details, you can still back out. However, Samsung is already limiting preorders and will close slots soon. If you want a slot, check it out soon.

According to previous rumors, Samsung is expected to hold the Galaxy S21 event on January 14. If anything, the waiting room almost confirms that the Galaxy S21 is coming very soon. 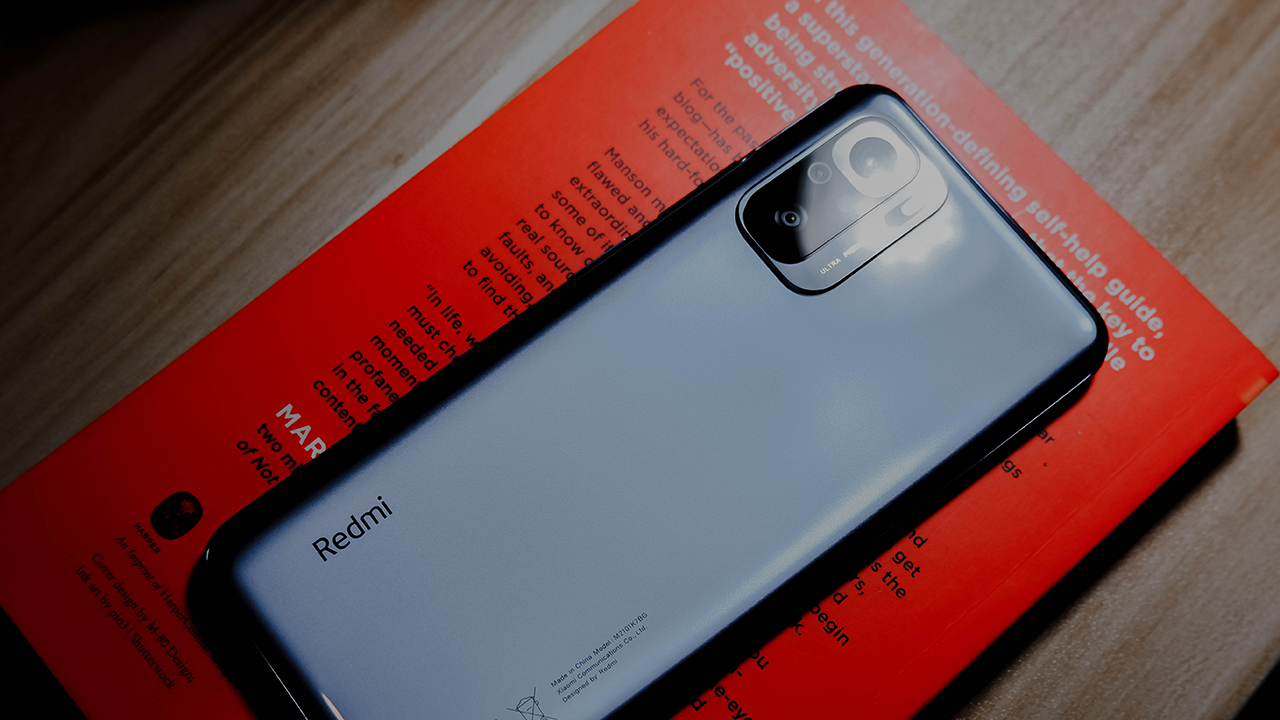 Picture this: it’s 2021, you’re still stuck indoors and in need of something to pass the time. Also, with all the time you’ve spent indoors, you have enough savings to get a new smartphone. Maybe you’re looking for a phone that lasts long, or a phone that feels fast and performs well for any use.

Within the midrange space, smartphone companies manage to give you a product with everything you’re looking for. However, as is the case with most budget smartphones, they gave up some features and functionalities that dampen the experience a little bit. You want a smartphone that caters to everything you throw at it.

Enter the Redmi Note 10S, the latest midrange smartphone that hopes to do just that. In my initial impressions of the device, I was impressed by all facets but I wanted to see how it would fare with prolonged use. I think my exact words were that it “ticked all the boxes,” but is it impressive enough for you to consider?

Here’s what you’re getting with the Redmi Note 10S:

It comes with a 6.43” FHD+ AMOLED DotDisplay 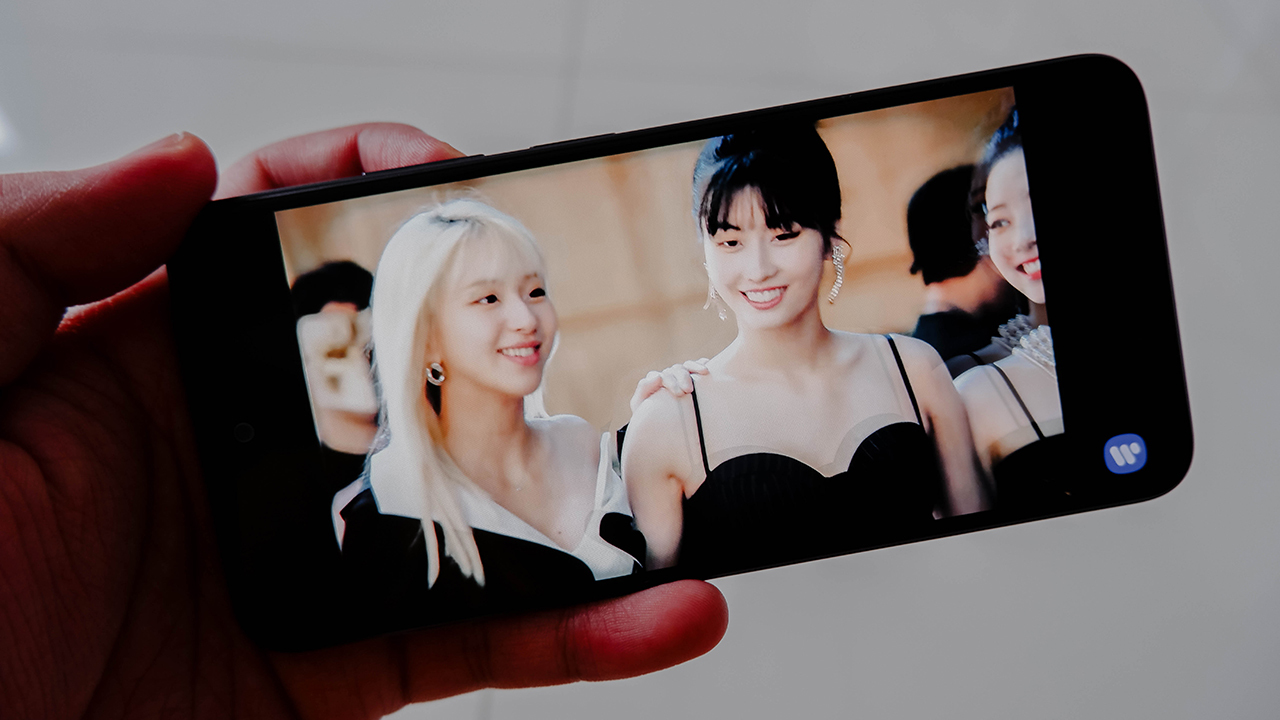 Also, it has a rear quad camera setup with a 64MP main sensor 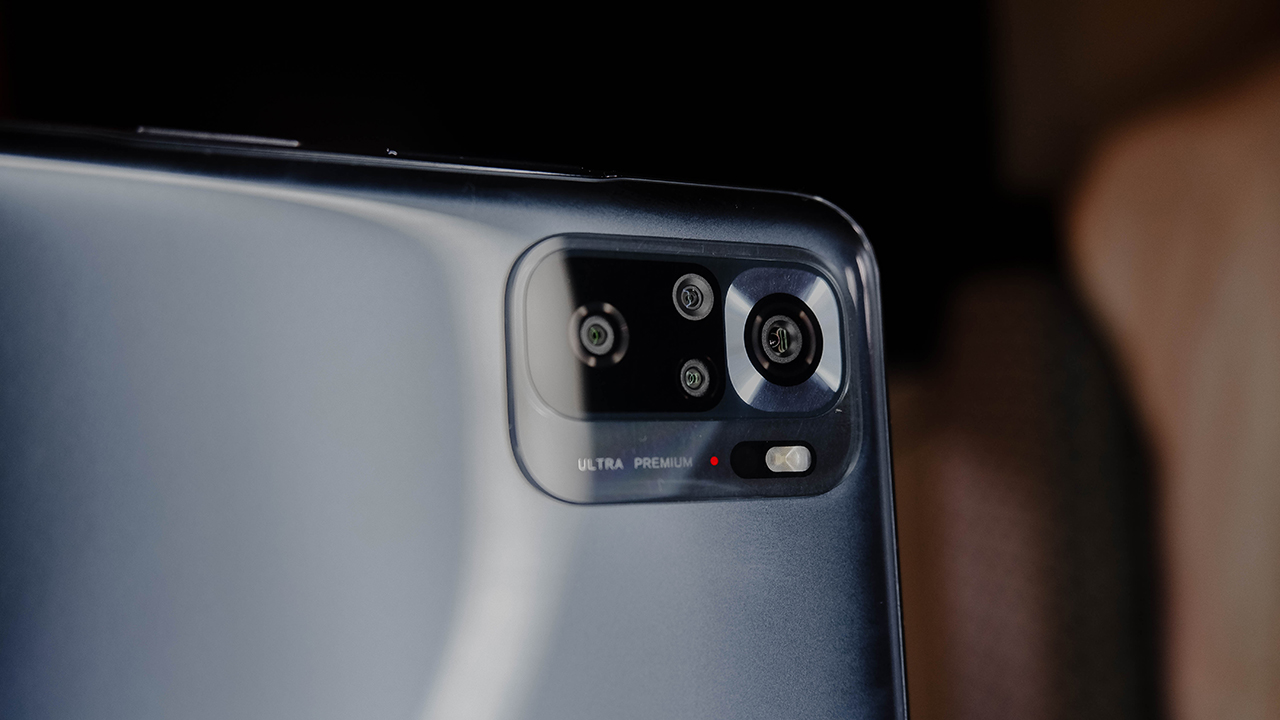 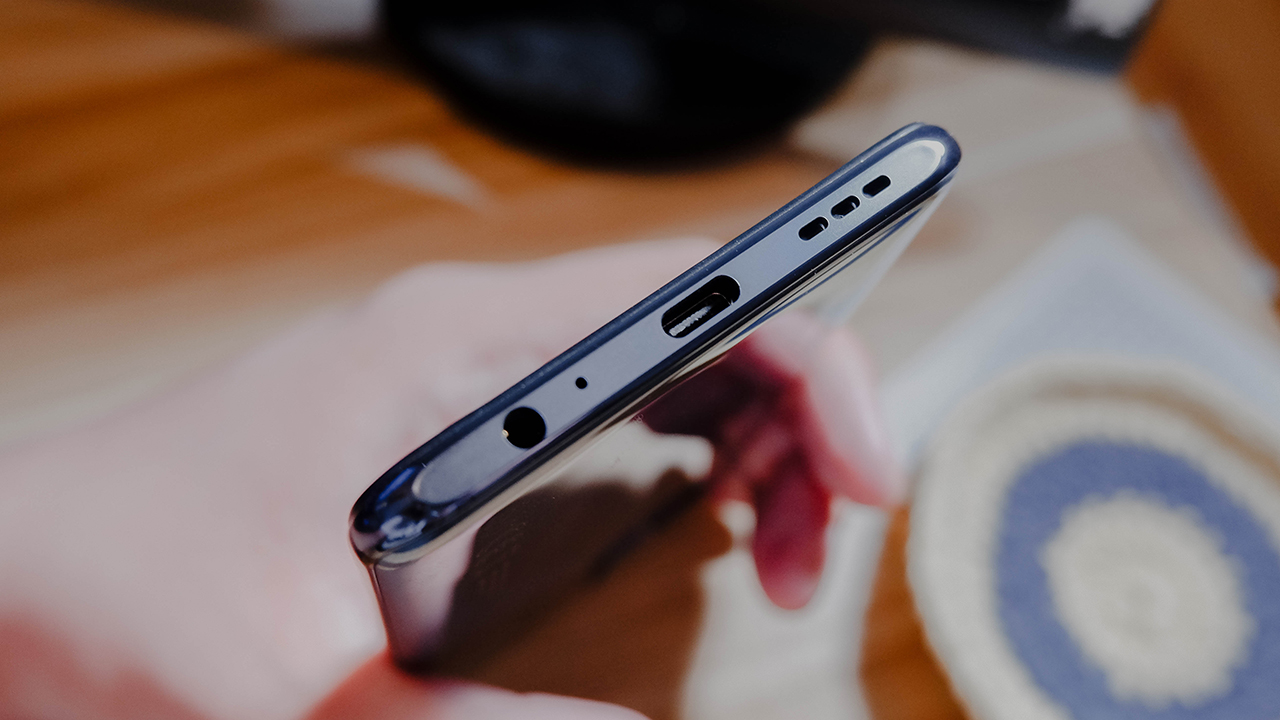 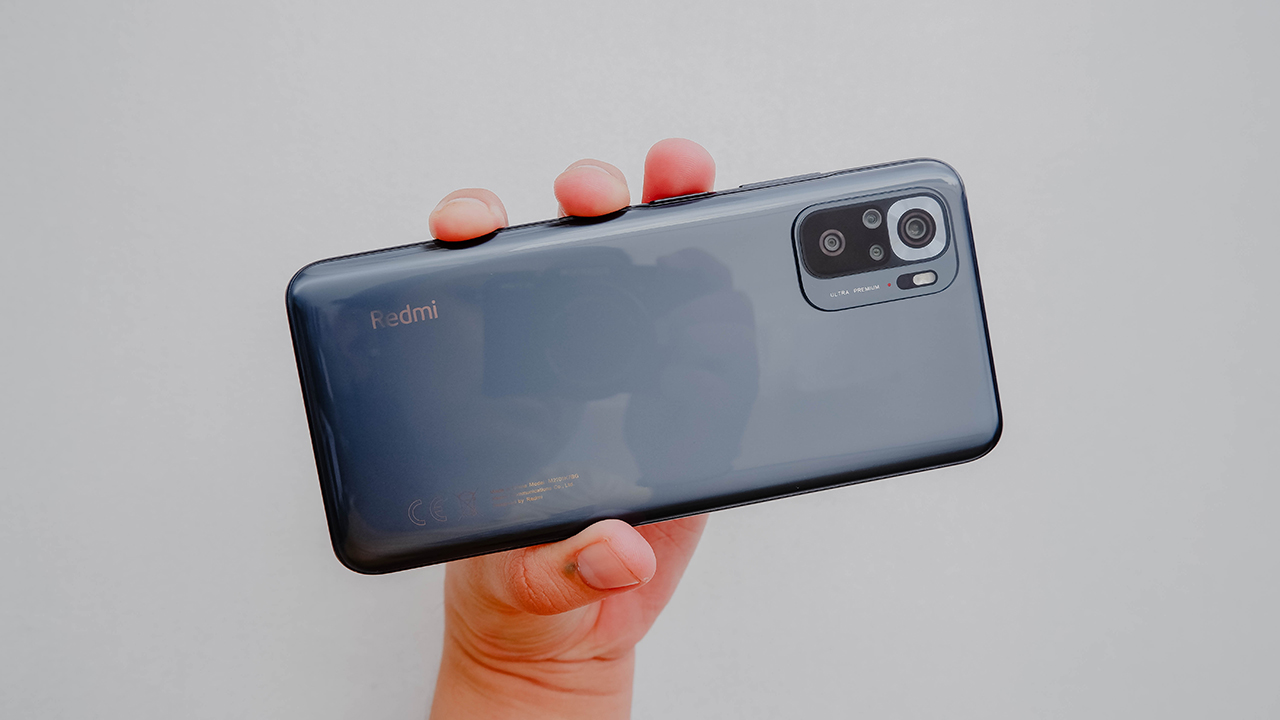 Handles anything you throw at it with ease

If I could sum up my overall take on how the Redmi Note 10S performs, I’d do it in three words: “bring it on.” I mentioned in my initial impressions that everything runs smoothly on this device, and that’s still my main takeaway with prolonged use. A lot of credit obviously goes to the hardware this device rocks inside it.

The Redmi Note 10S comes with a MediaTek Helio G95 chipset inside, along with 6GB of RAM. There are models that come with 8GB of RAM, but I would argue that 6GB is actually quite enough. I mean, it’s enough for the things you normally do when you use a smartphone, along with multitasking apps if you feel like it. 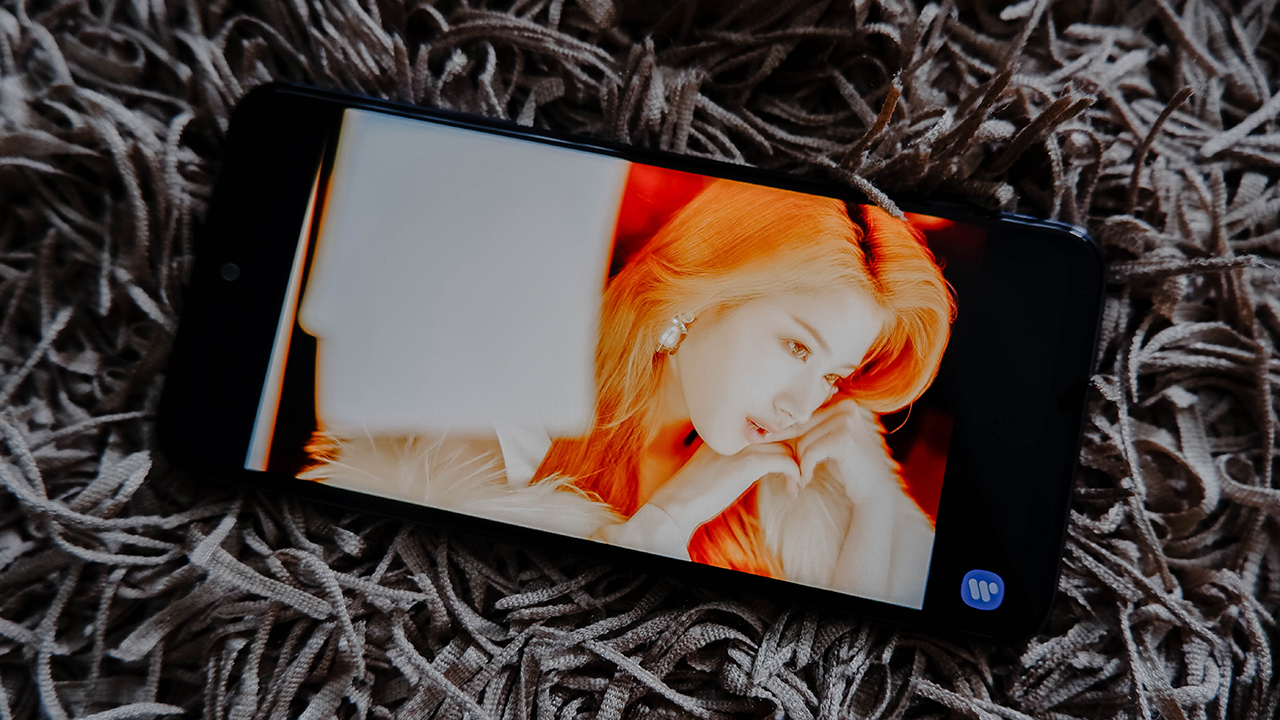 What also helped the performance just a little bit for me was the AMOLED DotDisplay. Whether it was watching Queens Archive or Netflix TV shows, it was quite bright and color accurate. Honestly, I had the brightness set to around 40 to 50 percent and I could still see what I was watching.

A great mobile gaming device for most games

The other performance aspect I wanted to touch on was how well you could game on the device. With 6GB of RAM inside, it’s a no-brainer that a phone like this can handle most games. For the most part, I didn’t really have too many problems running more graphically-intense games on this device, and Game Turbo helped out a lot. 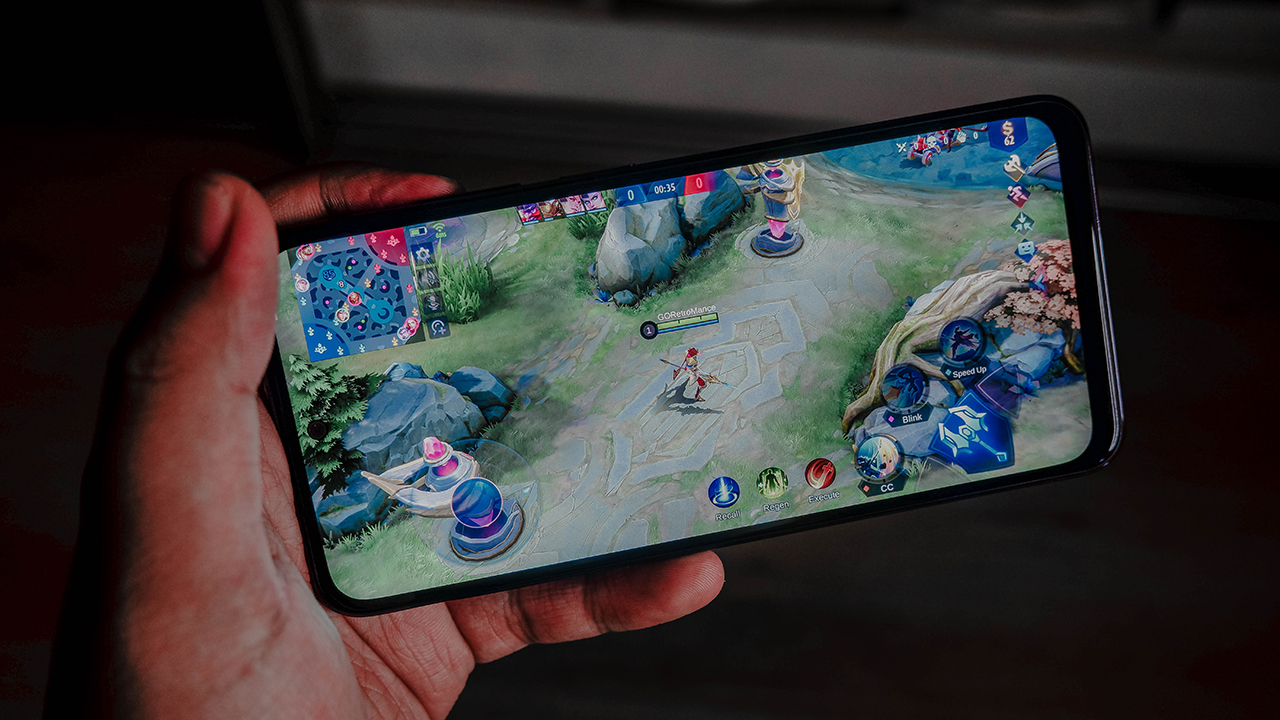 See, within MIUI’s settings, you have access to Game Turbo that optimizes gaming performance. Throughout my entire usage of the device, I managed to play games quite smoothly, with only a handful at around 60 FPS. I mean, if the game came with a 60 FPS setting, I would rather play that way, right?

What’s pretty great about this is that you can even use Game Turbo to finetune performance per individual game. At the time, I noticed that PUBG Mobile and Mobile Legends: Bang Bang were supported by this feature, so I tinkered with it a little bit. The resulting performance ended up a little better, but I’d still opt to just let Game Turbo do its thing.

When you hear that a smartphone has a quad-camera setup, you would assume that image quality would turn out great. In the case of the Redmi Note 10S, it turned out alright with its version of a quad-camera setup. Also, the 13MP selfie camera on the DotDisplay fared just as well as the rear cameras. 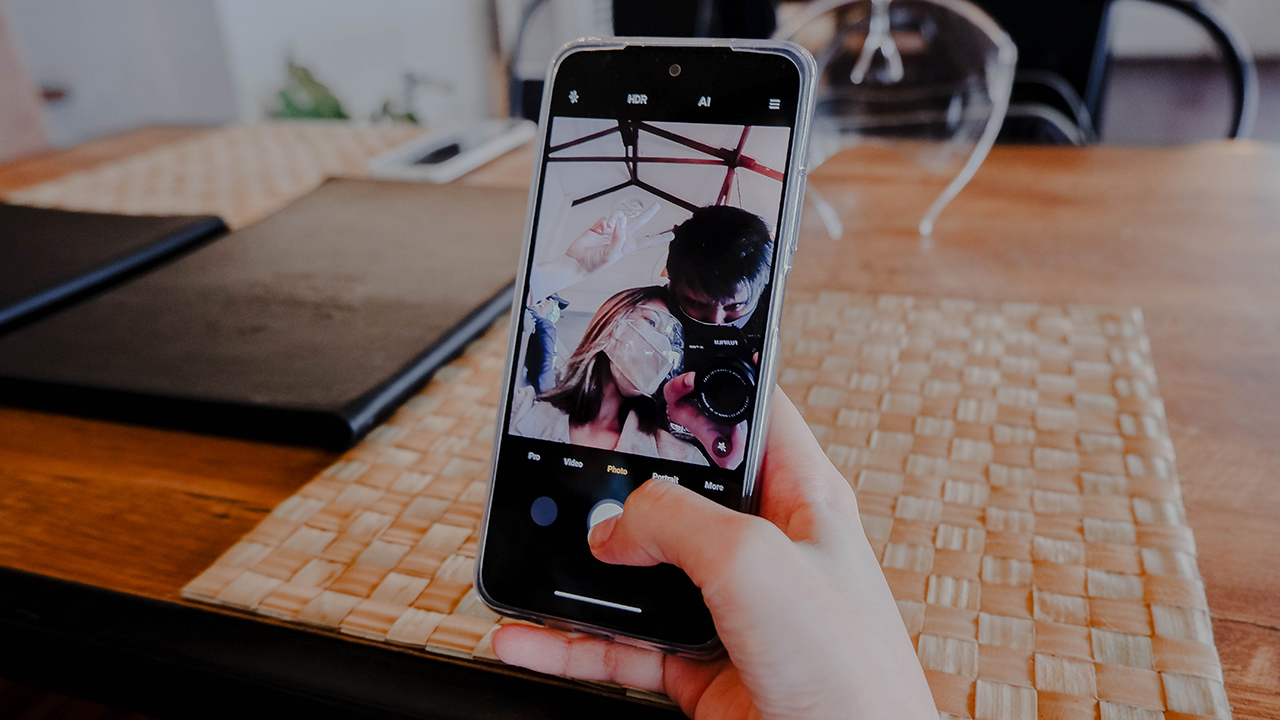 I tried taking pictures in both preferable and less than ideal lighting conditions, and the results were mixed. Under great lighting conditions, the images turned out quite nice, showing accurate colors and great detail. Also, I finally got through the wonky auto-focus I experienced in my initial tests, so just give it some more time.

However, the cameras don’t fare well when there’s not enough light around the area. I don’t just mean taking pictures at night, but even when there’s little brightness in the room. When I checked the photos, they didn’t particularly scream “super-detailed” but the rear camera tried its hardest. 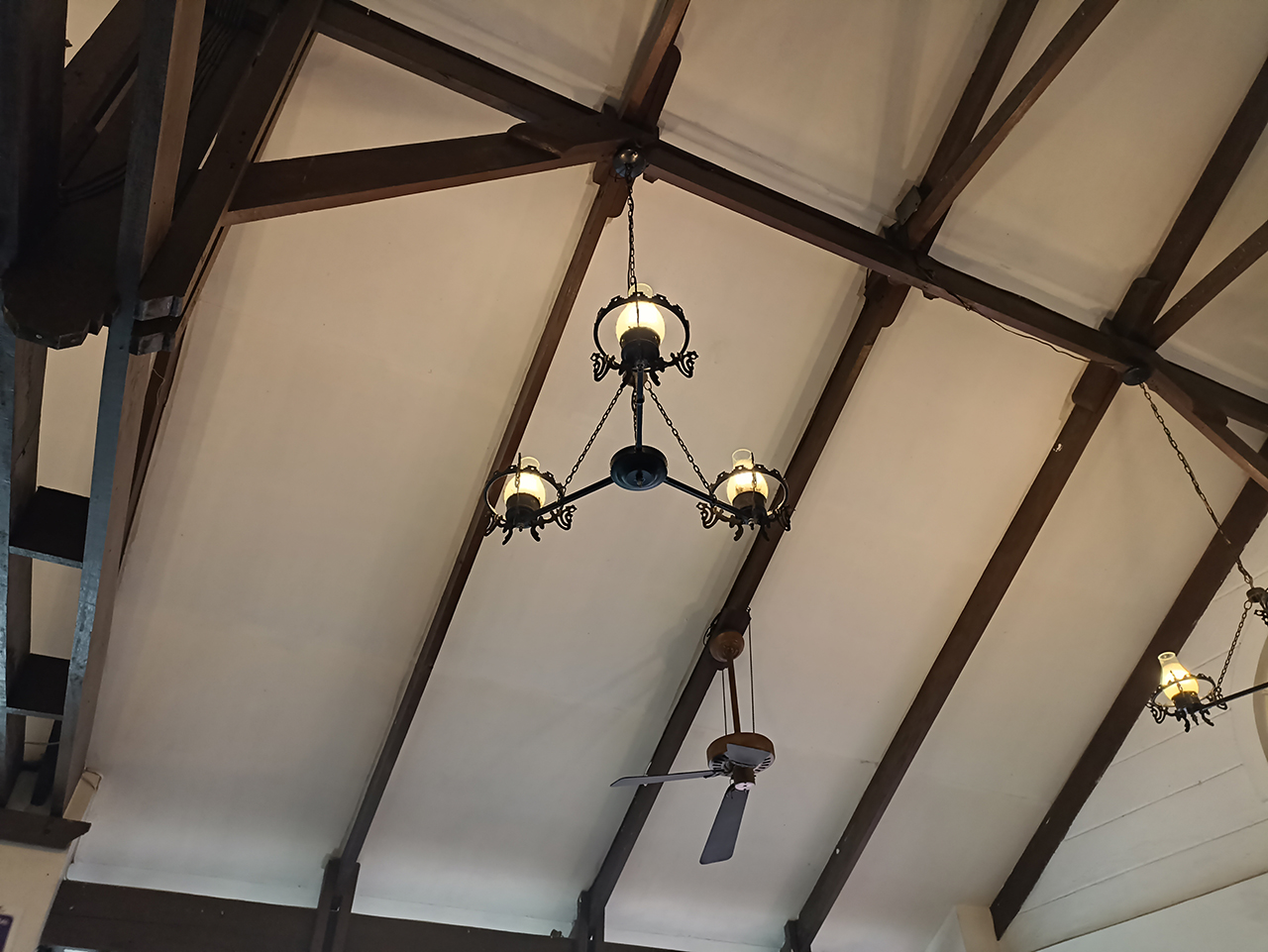 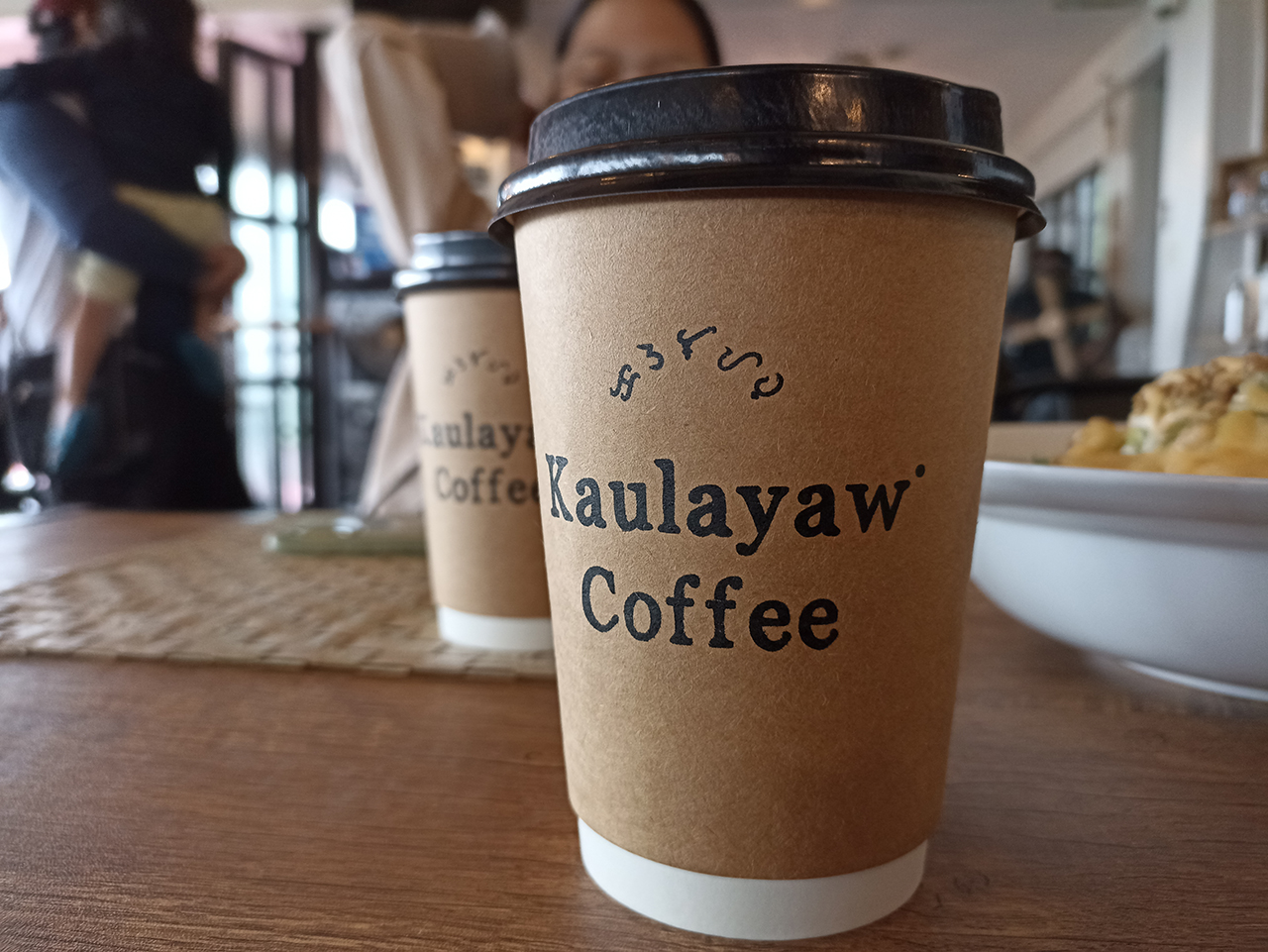 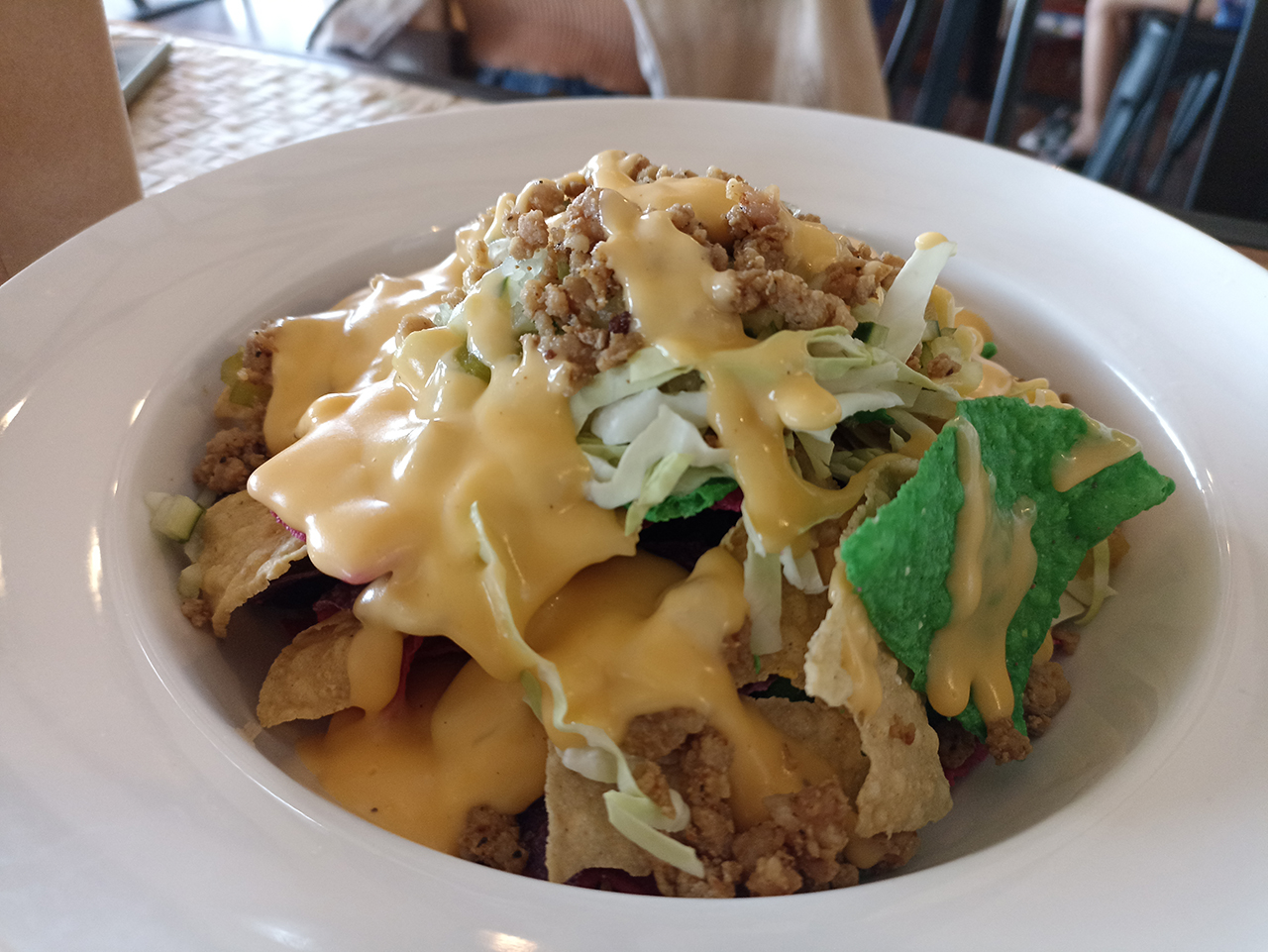 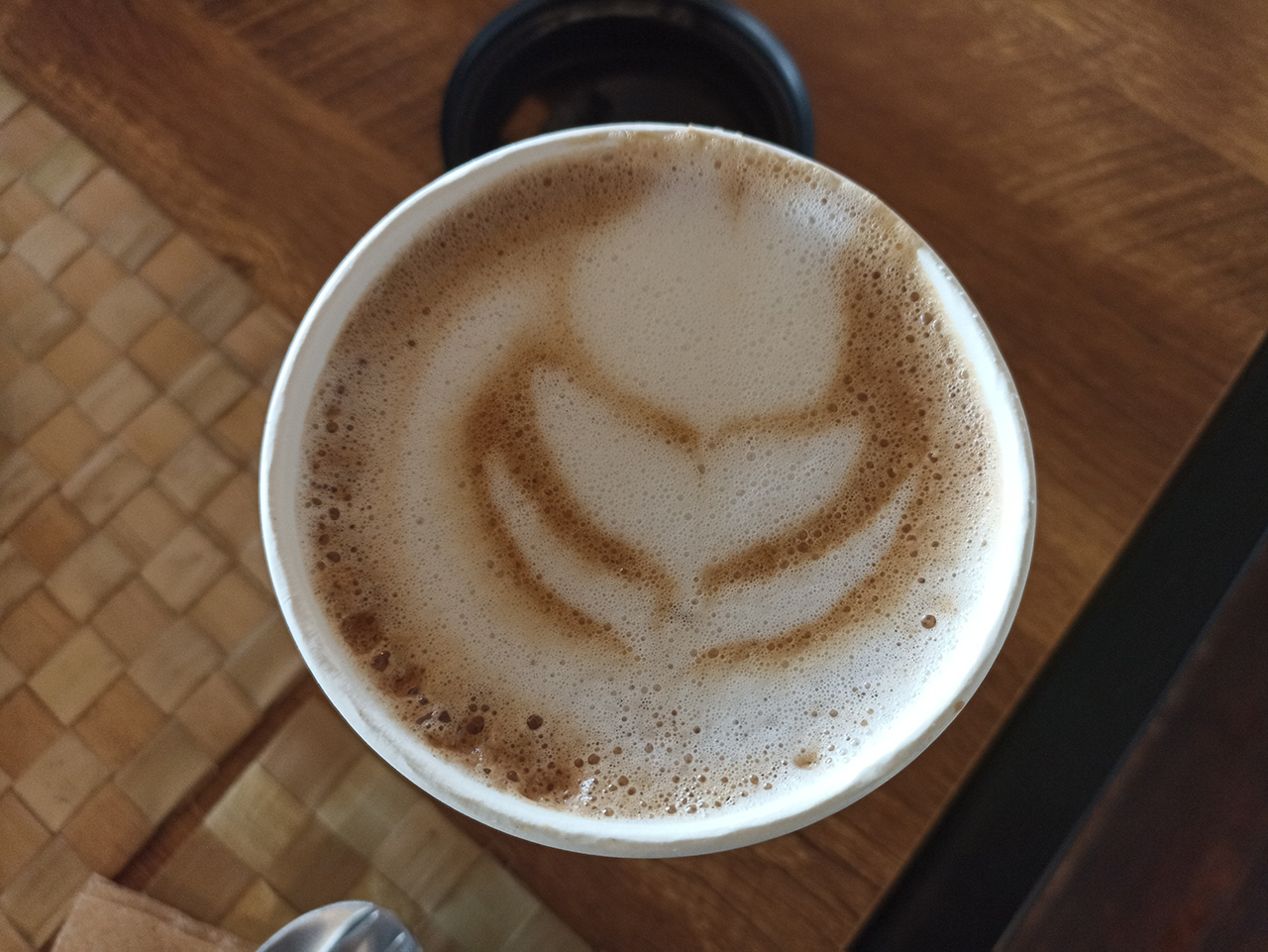 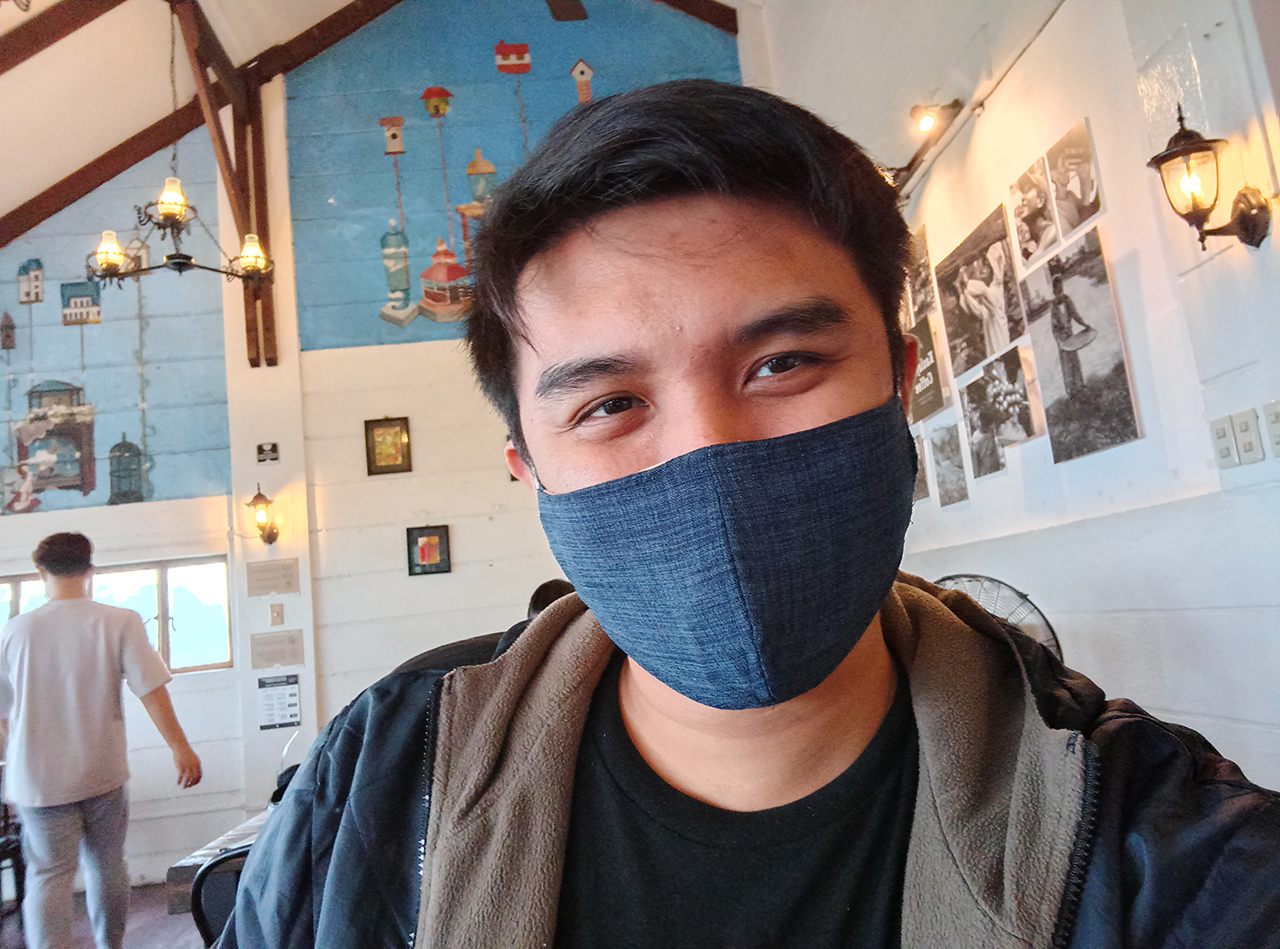 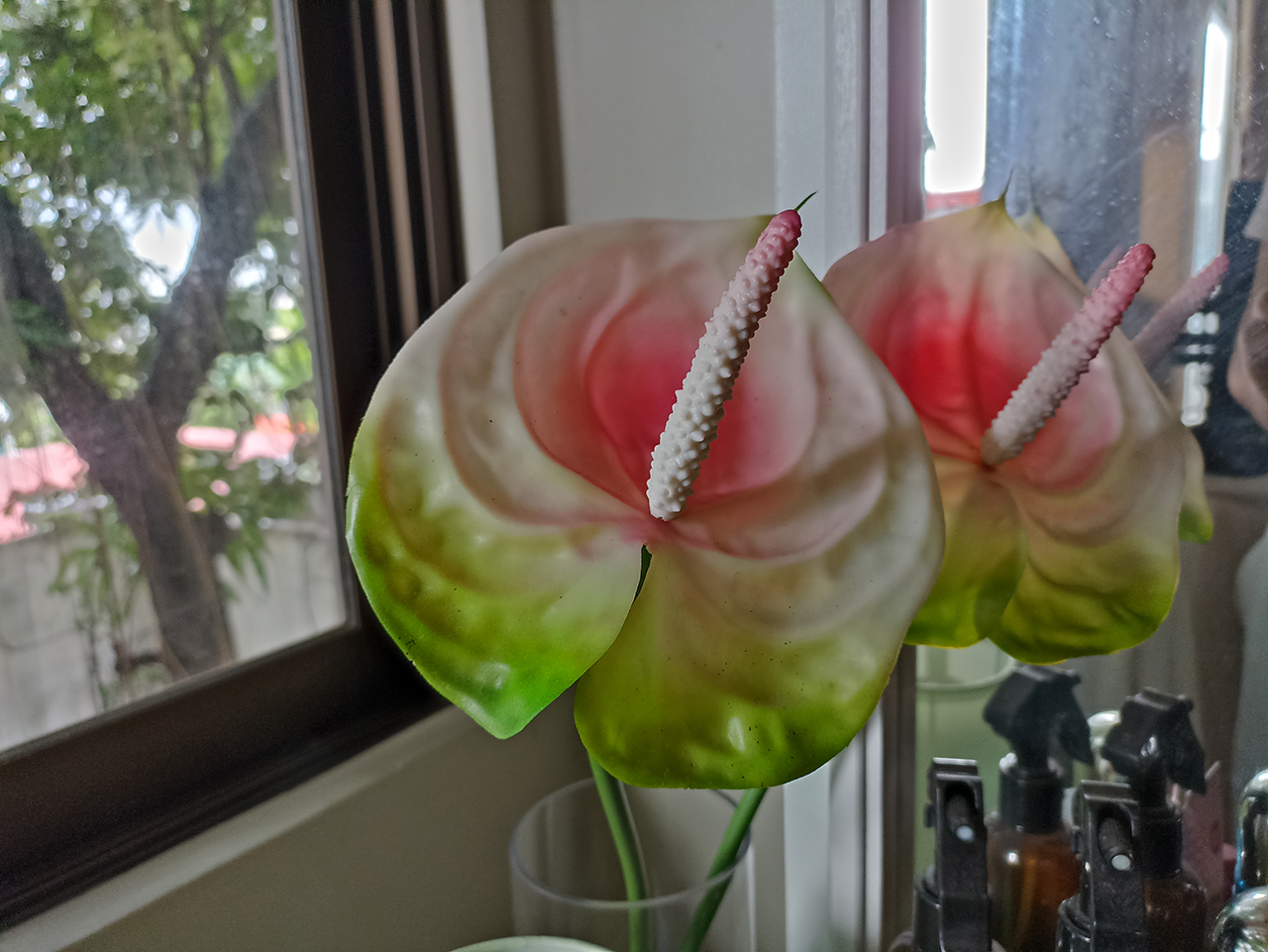 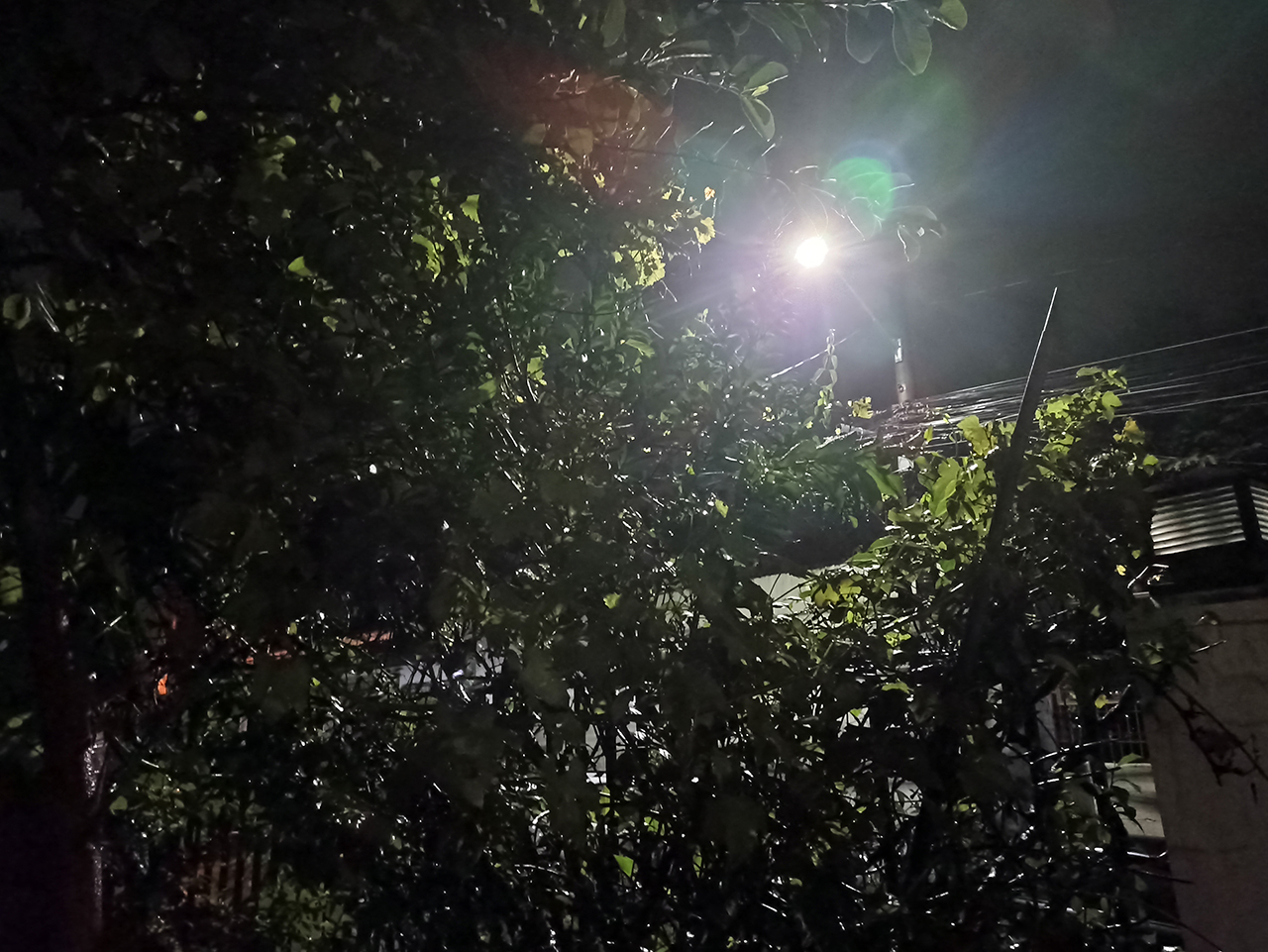 Keeps you going, whether you’re bored or not

You might be wondering how the device keeps going with all of these activities you’re throwing at it. Inside this machine, you will find a 5,000 mAh battery, which is honestly a standard for most budget to midrange smartphones. With such a big battery, I expect it to last for maybe a day or so, with regular use. 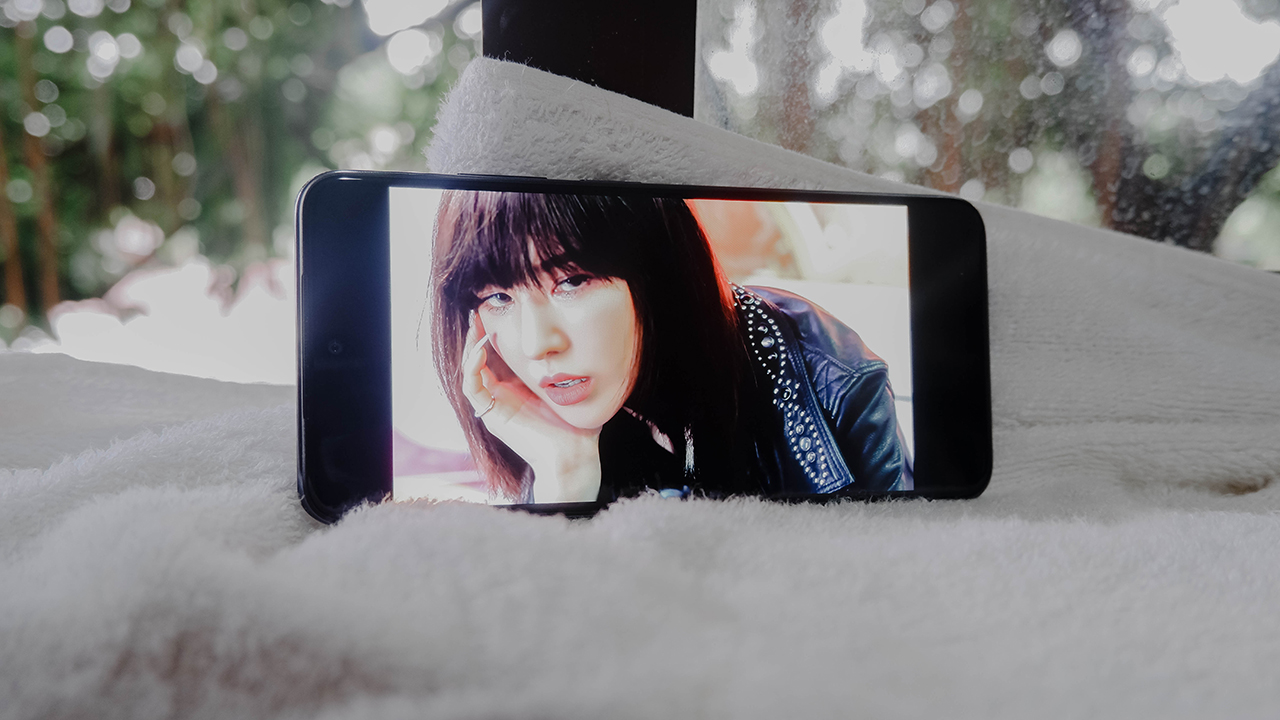 Instead, the Redmi Note 10S took nearly two days worth of regular usage for it to reach zero percent. In one instance, I even managed to extend the run time by about five to six hours when I kept the brightness from 40 to 50 percent. Basically, on a full charge, this phone will keep you going even if you lose electricity because of a storm.

The craziest thing about this is that it doesn’t take that long to fully recharge the device. Through my battery tests, I managed to fully charge the phone with its 33W fast charging charger in over an hour and 20 minutes. Furthermore, charging the device to 50 percent took around 35 minutes. Honestly, this kind of battery and charging setup is everything you could ever ask for.

Is the Redmi Note 10S your GadgetMatch?

At PhP 11,990, the Redmi Note 10S provides you with everything you could ask for in a smartphone. From the performance to the battery life, it’s an all-rounder type of device that you will appreciate through and through. Also, the fact that it comes in three colors means you have more options that suit your tastes. 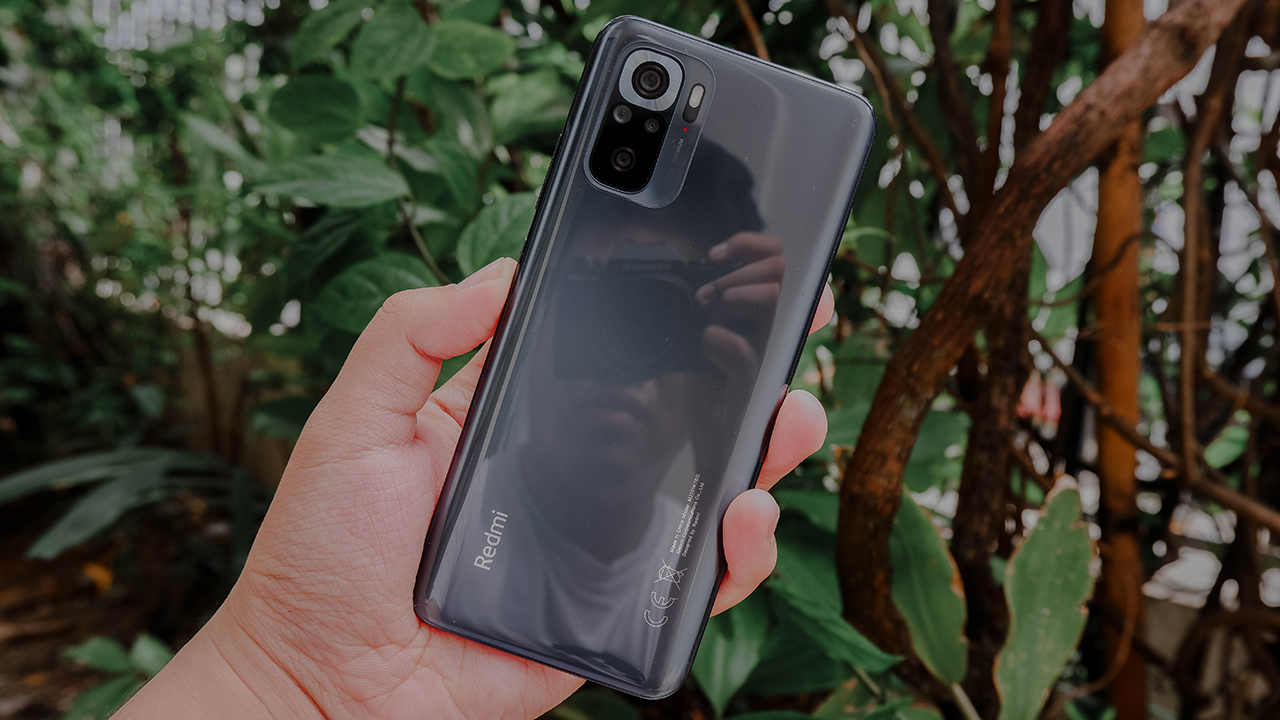 Again, it still has its hiccups in the camera department despite producing decent image quality in general. I think they’re pretty great, but honestly you’re better off using the phone under better lighting for the best selfies. Other than that, the phone itself poses as a potential daily driver for most people.

The Redmi Note 10S is a great example of a smartphone that gives you everything, without sacrificing too much. If you want something that caters to your every whim, give this one a chance!

Which is one is your vivoMatch? 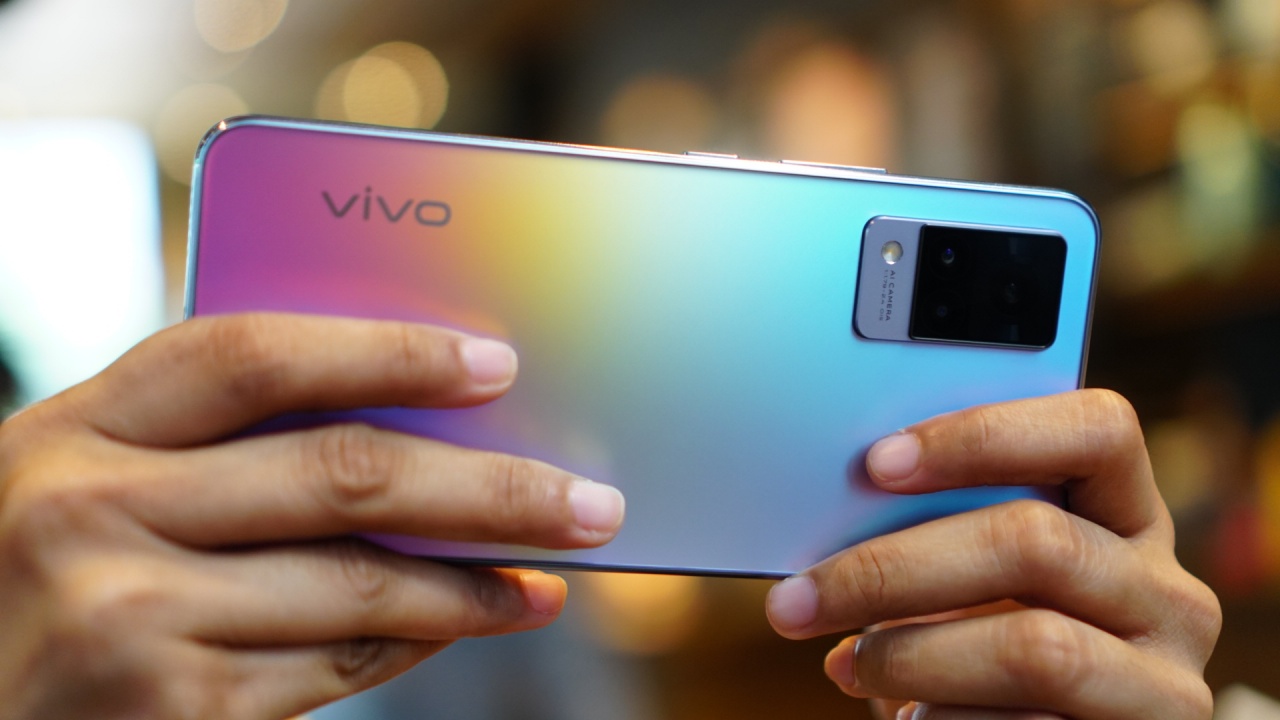 Here are the latest prices of vivo smartphones in the Philippines. We listed the devices according to their categories.

You may also check out our best smartphones guides. We shortlisted our chosen premium, upper-midrange, lower-midrange, and budget handsets to help you find your next smartphone.

We also have various reviews, news, and feature articles for vivo devices which you can check out here.

We update the prices of vivo smartphones from time to time, so make sure to bookmark this page and check back once in a while.

No more Qualcomm for Google 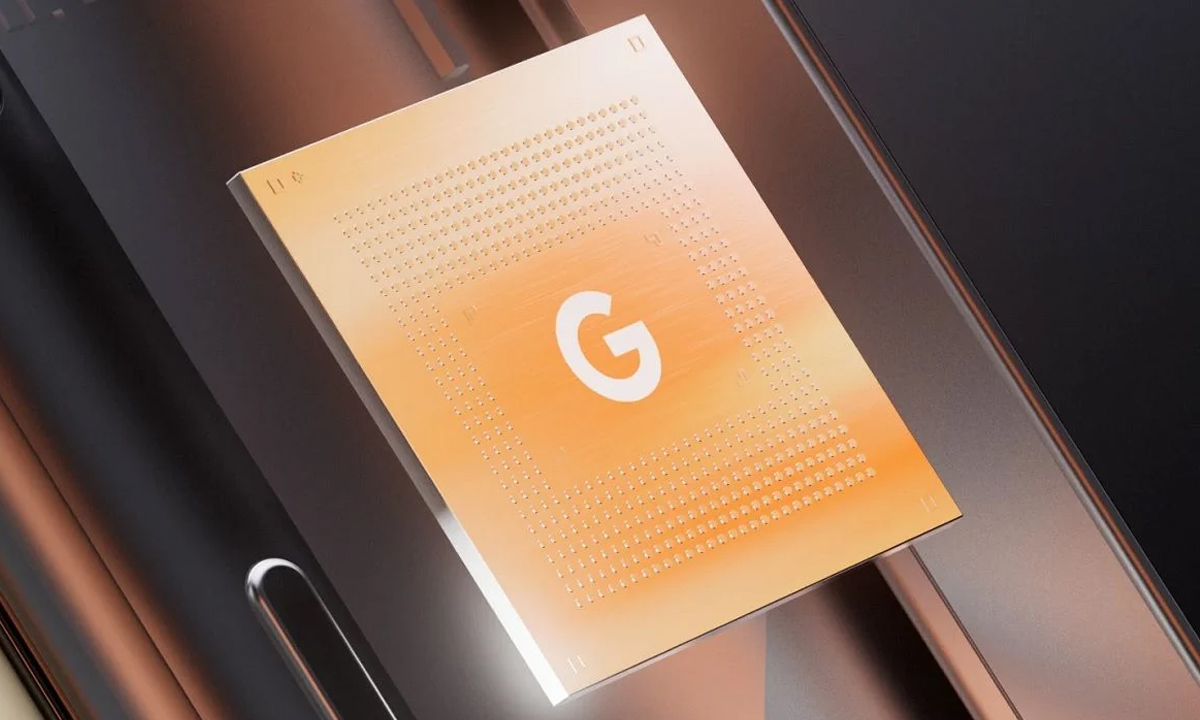 Google has a gargantuan task ahead of October’s Pixel 6 launch: prove the merit of its first-ever in-house processor chipset. Instead of relying on Qualcomm for the upcoming flagship series, Google has built its own SoC and packing it inside the Pixel 6 phones. Coinciding with the flagship’s teases, Google has also revealed the Tensor chipset in-depth.

Named after Google’s machine learning platform TensorFlow, the Tensor chipset will leverage the company’s expertise in artificial intelligence. The chipset comes with an ARM and a TPU (or a Tensor Processing Unit). As such, Tensor will pack in a lot of software improvements.

First of all, the chipset’s architecture is all new. Smartphones with the chipset can access data from its memory way faster than ever before. It’s designed for efficiency.

Besides the architecture, Tensor is also including a lot of improvements for the smartphone’s cameras. The chipset will be able to more efficiently balance the Pixel 6’s cameras simultaneously and process photos according to machine learning. Additionally, the company also promises improvements in the video department.