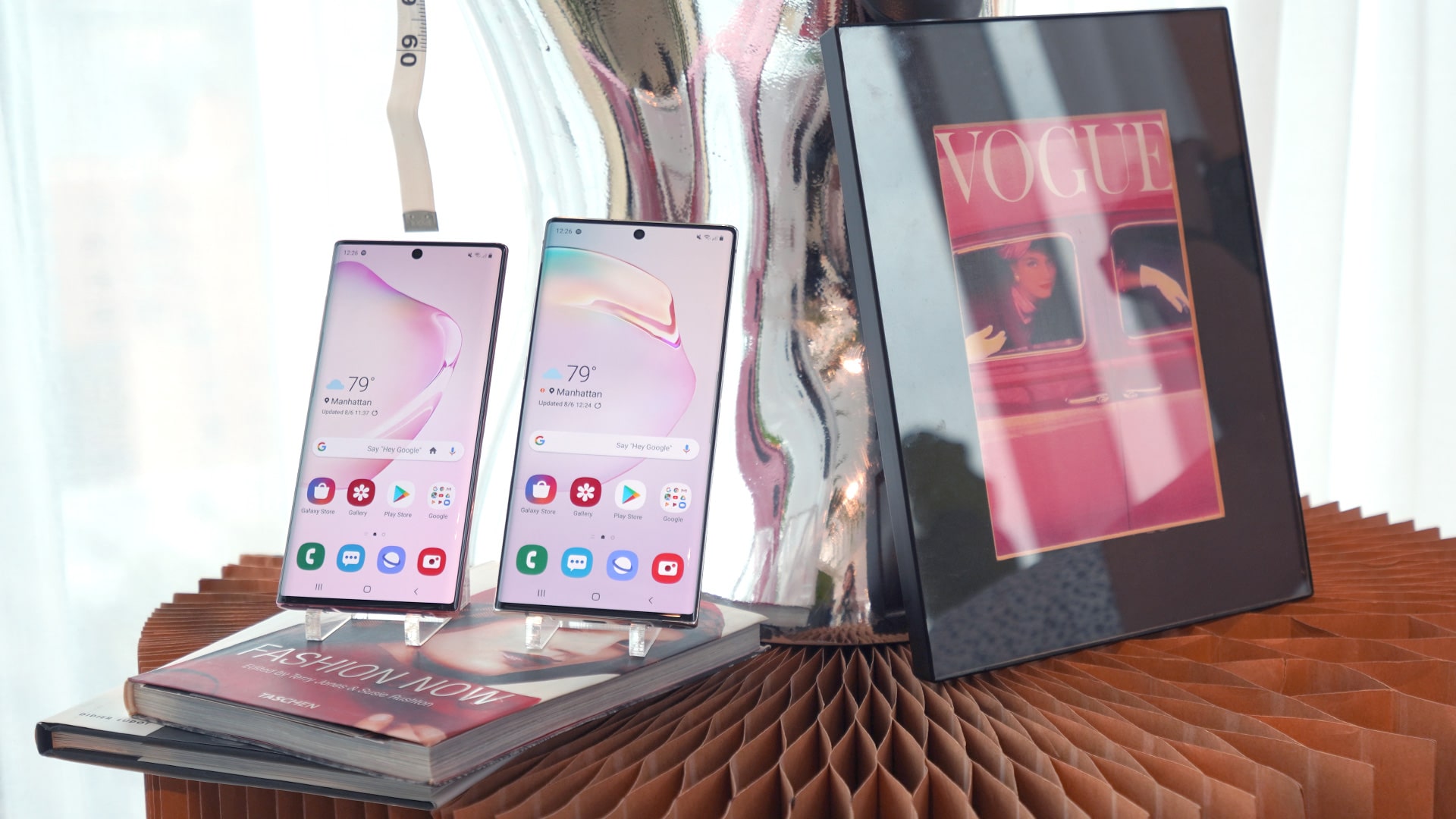 A few weeks ago, a Samsung report teased three upcoming smartphones between August and October. At August’s Unpacked event, Samsung will launch the Galaxy Note 20 series. However, as with every major event, the company will likely bundle the main event with a few supplementary devices. Now, Samsung confirms that five devices will debut this August.

In an official newsroom post, Dr. Tae-moon Roh, Samsung Mobile CEO, talked about what’s next for the smartphone branch. Specifically, he reinvigorated the company’s drive to adapt to the “Next Normal.” In the future, Samsung will build devices that will make everyone’s “new normal” lives easier, allow collaboration between different services, and remain agile for an uncertain future.

In mapping this future, Roh confirmed a few details for the upcoming Unpacked event. “At this summer’s Galaxy Unpacked, we’ll be introducing five new power devices,” he said.

Further, he gave a few hints on the devices in the Unpacked lineup. “In the Next Normal, you will be empowered to live life to the fullest with these devices in your hand (and in your ears, and on your wrist.)” Now, we have a clear idea of what’s coming up.

For one, Samsung has already confirmed the launch of the Galaxy Note 20 series. According to Roh’s hints, the company will also launch the Galaxy Buds Live and the Galaxy Watch 3. That said, what else can Samsung launch this August? There are still two unmapped smartphones set for September and October. At the very least, expect five new Samsung devices to debut this August.