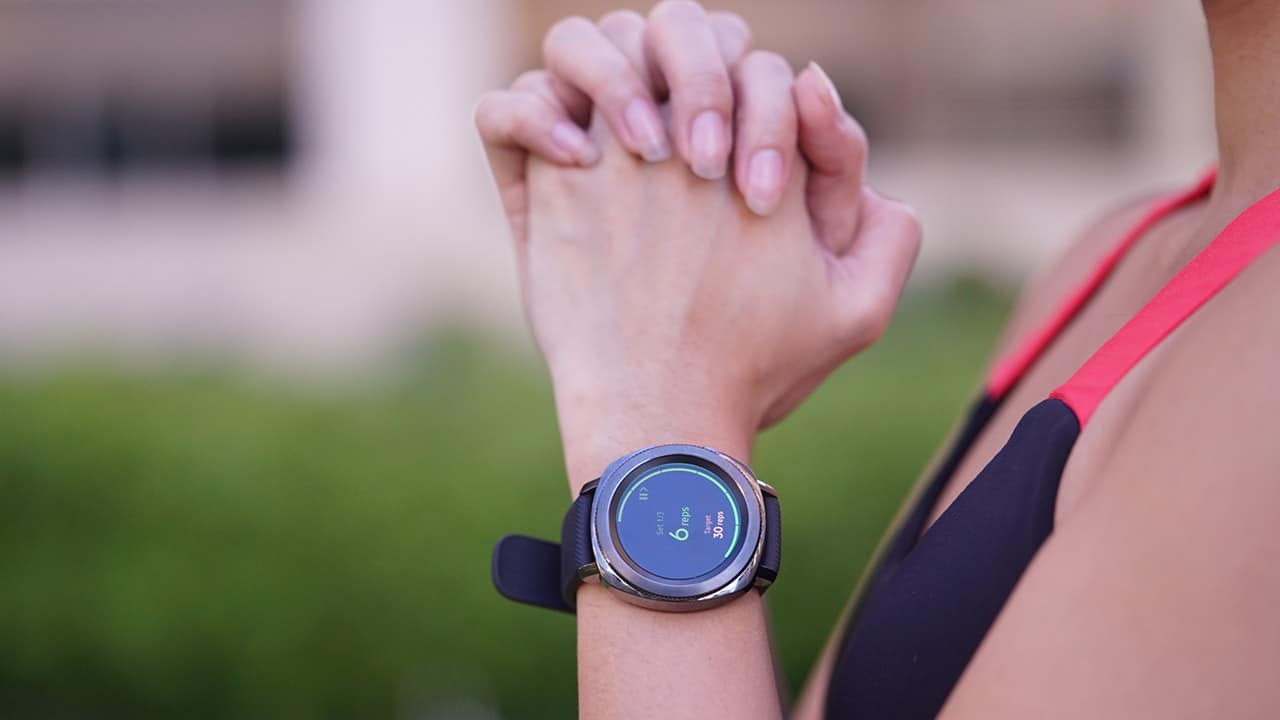 Smartwatches have passed through the fine line between hip and ubiquitous. From enjoying a fever-like craze years ago, the industry has now settled down into its stalwart brands. Culled to Apple and Fitbit, that lineup lacks Samsung’s dedicated Gear line.

Cutting their losses, Samsung is trying another approach to the wearables market. Specifically, the company will be intensively rebranding its line of watches, doing away with the “Gear” name.

Despite the lack of an official announcement, Samsung has accidentally confirmed their decision to rebrand. Recently, the brand’s website has mistakenly leaked an entire entry for its newly minted Galaxy Watch. 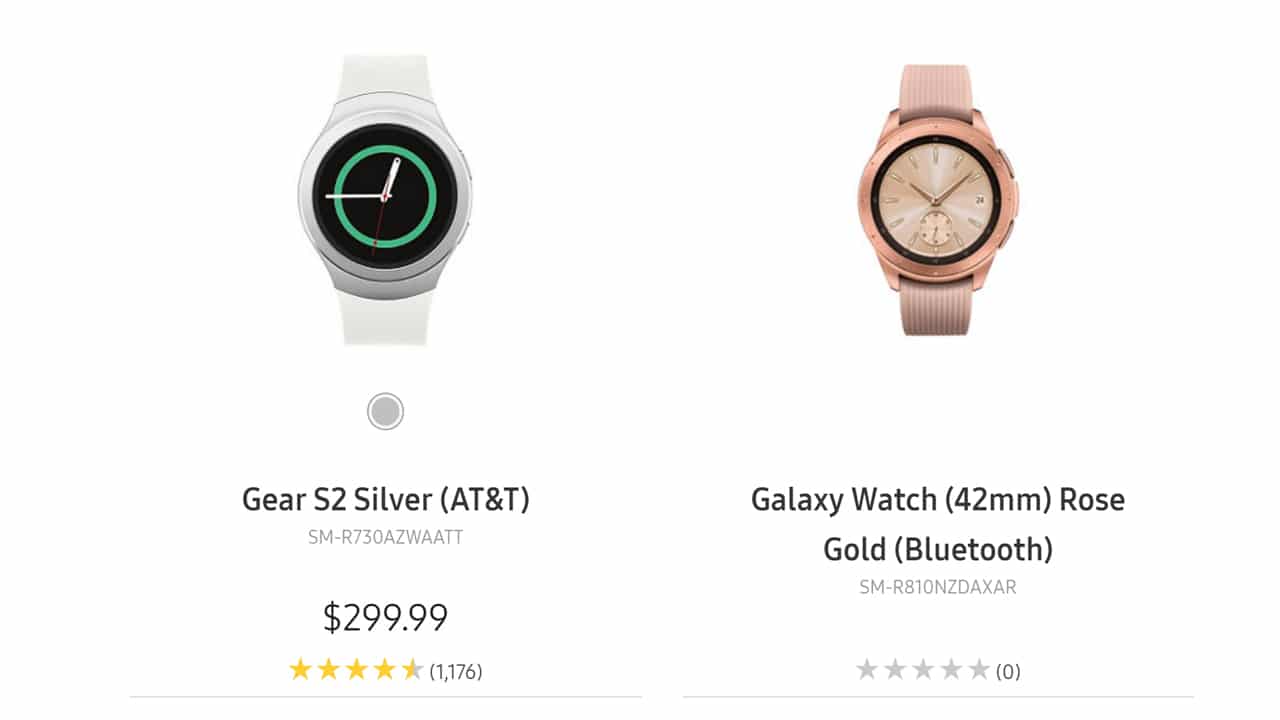 Spotted by CNET, the 42mm rose gold smartwatch sports a look more akin to lifestyle watches than the Gear S3’s rugged design. After the spotting, Samsung hastily deleted the entry from the site.

Even then, the entry linked to a dead page during its uptime. As such, the entry didn’t reveal much besides the line’s name and potential variant’s look. However, the leak coincides with Samsung’s upcoming Unpacked event on August 9. During the event, Samsung will also reveal the Galaxy Note 9.

Previously, the Gear S3 series gained a healthy following. It also got several positive reviews. However, the series never took off as much as the Apple Watch did. With the new Galaxy Watch, Samsung is fulfilling (or creating) demand for a stagnating market.