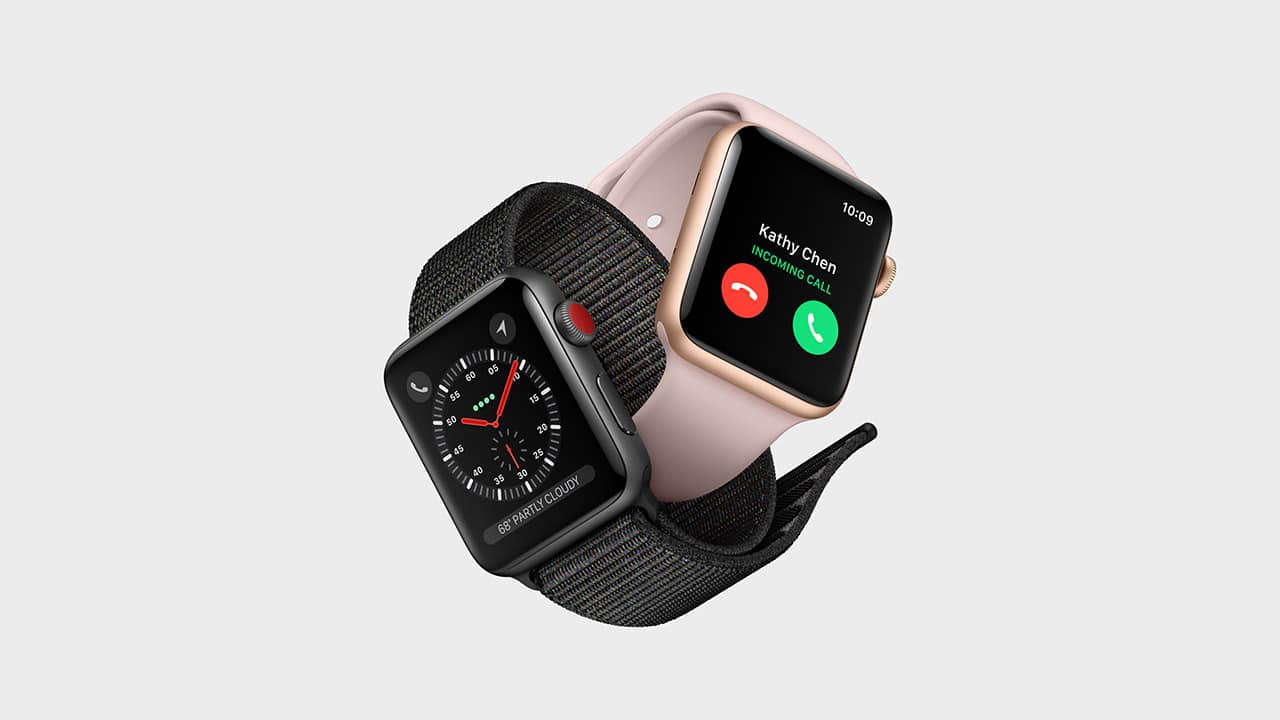 Apple has just unveiled its new smartwatch, and it finally comes with something we’ve been waiting for — cellular radio.

The new Apple Watch Series 3 brings improvements to the table without adding bulk to the body of the device. The new Series 3 is just as big as the Series 2, but you can now fully untether your Watch from your iPhone since it now includes its own cellular LTE radio. 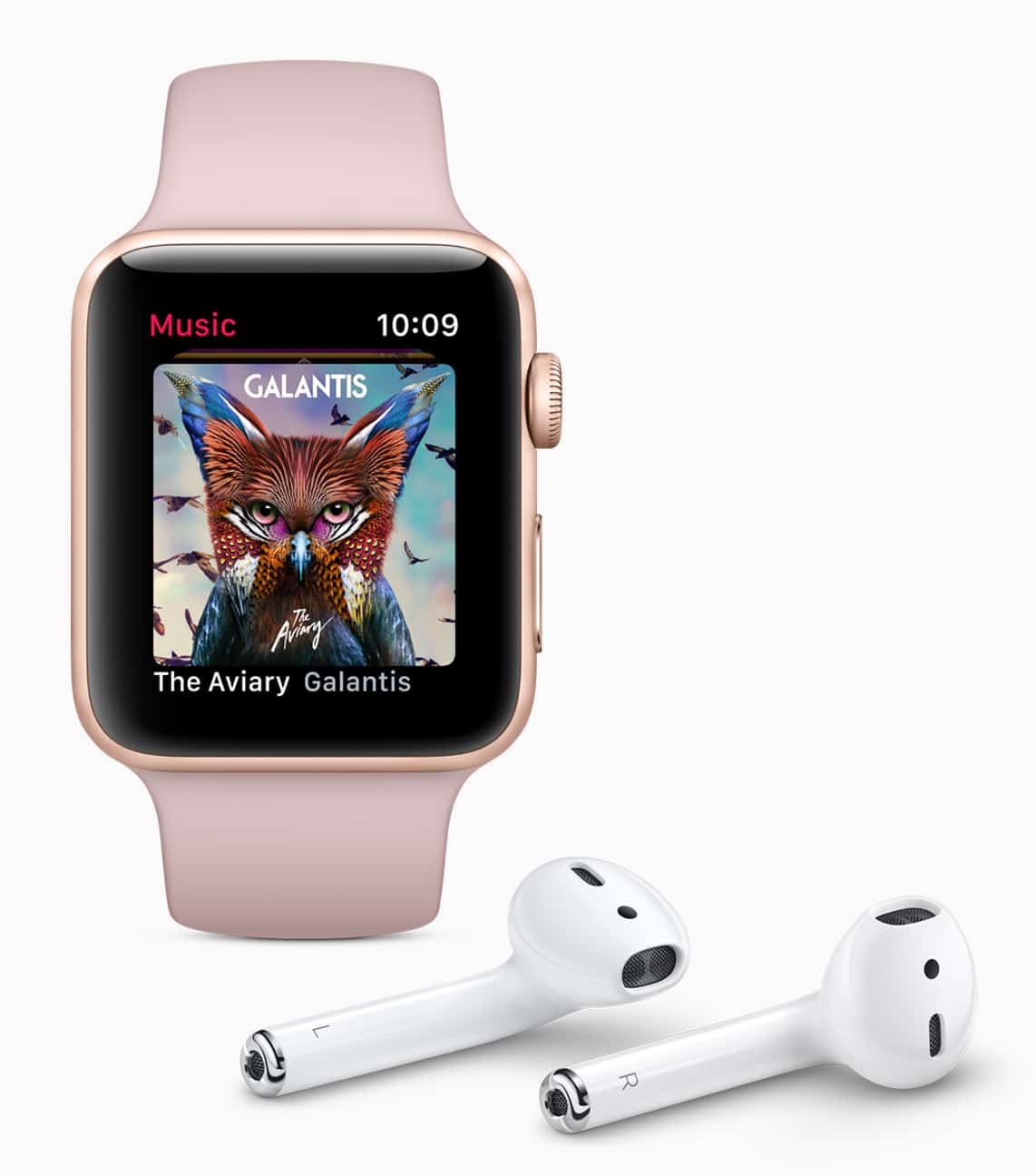 Apart from cellular, Apple’s new smartwatch has improvements in its heart rate sensor. According to Apple, their wrist device is the most used heart rate monitor in the world, which is why they formed the Apple Heart Study. It also has an updated Heart Rate app, giving more insight into measurements during resting, workout, recovery, walking, and breathing. 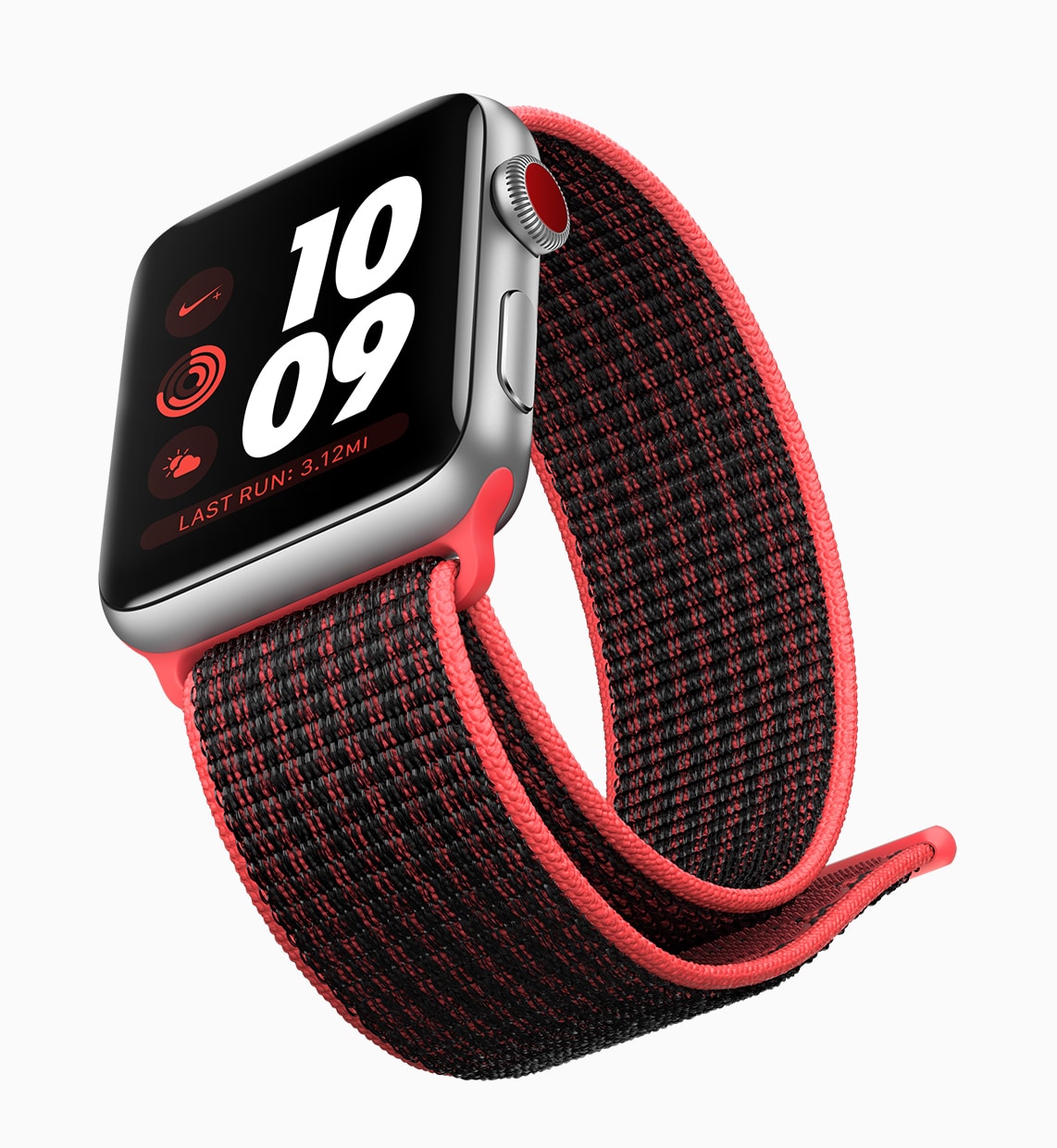 On the software side, WatchOS 4 comes preloaded on the new smartwatch and will come as an update starting September 19. Apple’s latest smartwatch OS will bring compatible improvements to the Series 2 including better heart rate monitoring, new heart tracking features, swim tracking, and more.

The Apple Watch Series 3 will be available at US$ 329 for the standard variant, while the cellular version is more expensive at US$ 399. Pre-orders start on September 15, and it’ll go on sale starting September 22.

SEE ALSO: Apple iPhone 8 and 8 Plus are redesigned iPhone 7 and 7 Plus