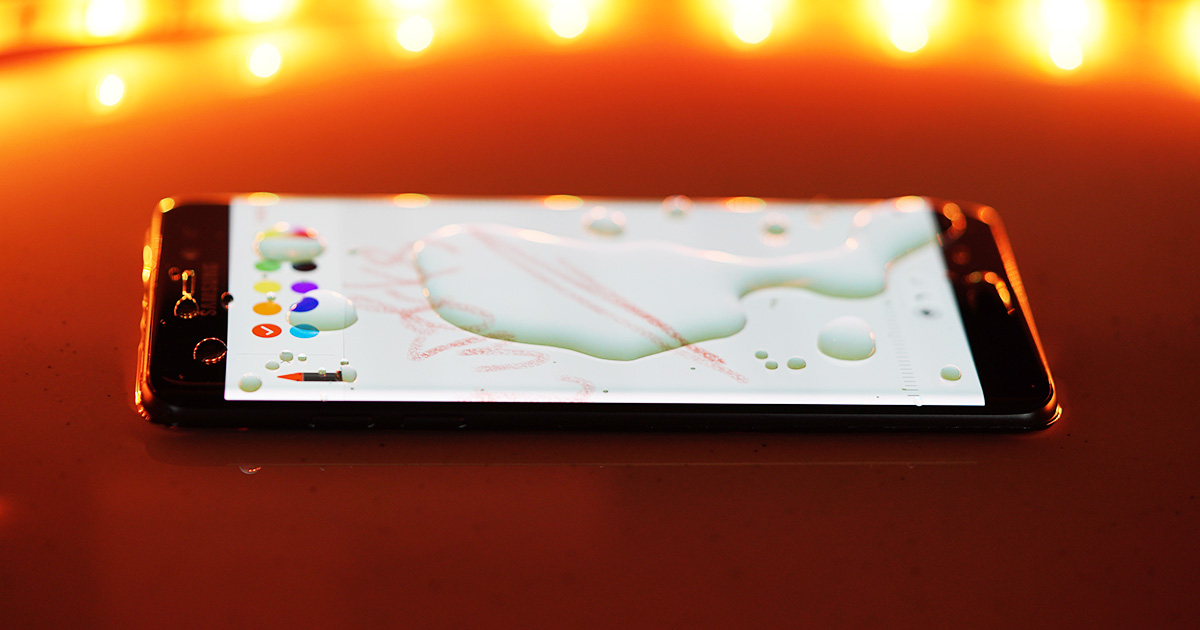 If you’ve been thinking about acquiring the Samsung Galaxy Note 7 sometime in the very near future, consider your plans derailed until further notice.

In a statement, Samsung said it is issuing a global recall of its latest phablet, following reports of the phone catching fire and exploding during or after charging. Customers who already bought the Note 7 can exchange it for a new one “over the coming weeks.” The world’s biggest phone maker also said it will stop selling the device momentarily.

According to Samsung, a total of 35 cases have been reported worldwide, with many taking to the internet to report the issue. On August 29, one user uploaded a video of a Note 7 that had burst into flames; the following day, images of another burnt Note 7 were uploaded to a popular social media site in South Korea. An internal investigation has confirmed that faulty batteries were to blame.

An unnamed Samsung official earlier told South Korea’s Yonhap news agency that only 0.1 percent of devices sold so far are affected by the issue, but clearly Samsung is taking no chances and has taken extra measures on the side of precaution.

So far, the Note 7 has launched in 10 countries, including the U.S., South Korea, and the Philippines. News about a confirmed hardware defect would be a major blow to a device hailed by many as the best on the market today. And its timing couldn’t be more off: Samsung’s main rival, Apple, is set to announce the iPhone 7 next week.

Worse still is the adverse impact a widespread recall would have on Samsung’s business. In July, Samsung posted its best quarterly results in over two years on strong smartphone sales. The company had earlier predicted that demand for smartphones and tablets will increase in the second half of 2016.

Below is the full, unabridged statement from Samsung.

Samsung is committed to producing the highest quality products and we take every incident report from our valued customers very seriously. In response to recently reported cases of the new Galaxy Note7, we conducted a thorough investigation and found a battery cell issue.

To date (as of September 1) there have been 35 cases that have been reported globally and we are currently conducting a thorough inspection with our suppliers to identify possible affected batteries in the market. However, because our customers’ safety is an absolute priority at Samsung, we have stopped sales of the Galaxy Note7.

For customers who already have Galaxy Note7 devices, we will voluntarily replace their current device with a new one over the coming weeks.

We acknowledge the inconvenience this may cause in the market but this is to ensure that Samsung continues to deliver the highest quality products to our customers. We are working closely with our partners to ensure the replacement experience is as convenient and efficient as possible.