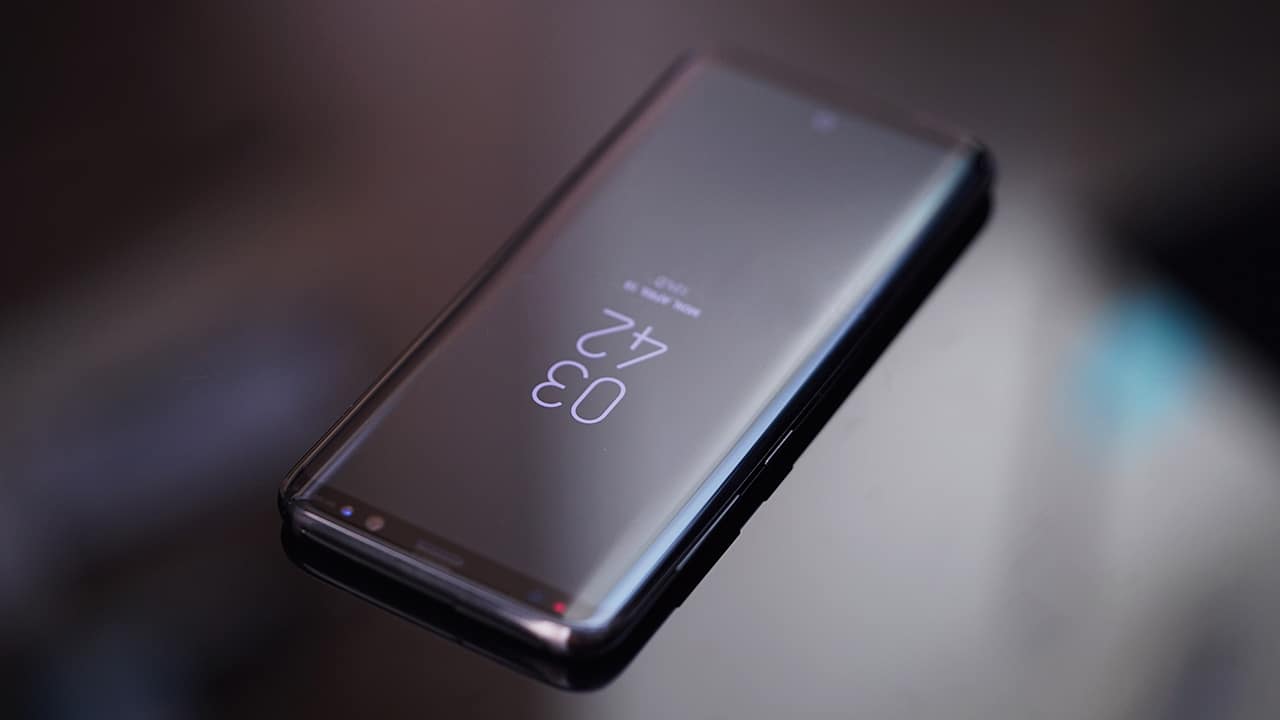 The long wait is almost over! Get ready, Samsung fans; the South Korean company just sent out invites for the Unpacked event which will be held next month.

Samsung’s Unpacked is scheduled to happen on February 25 during the Mobile World Congress 2018 in Barcelona. The invite shows the number “9” with a tagline “The Camera. Reimagined.” This is obviously a tease for the official launch of the Galaxy S9 and also the bigger Galaxy S9+. The invite also confirms the rumored launch date that was floating on the internet. 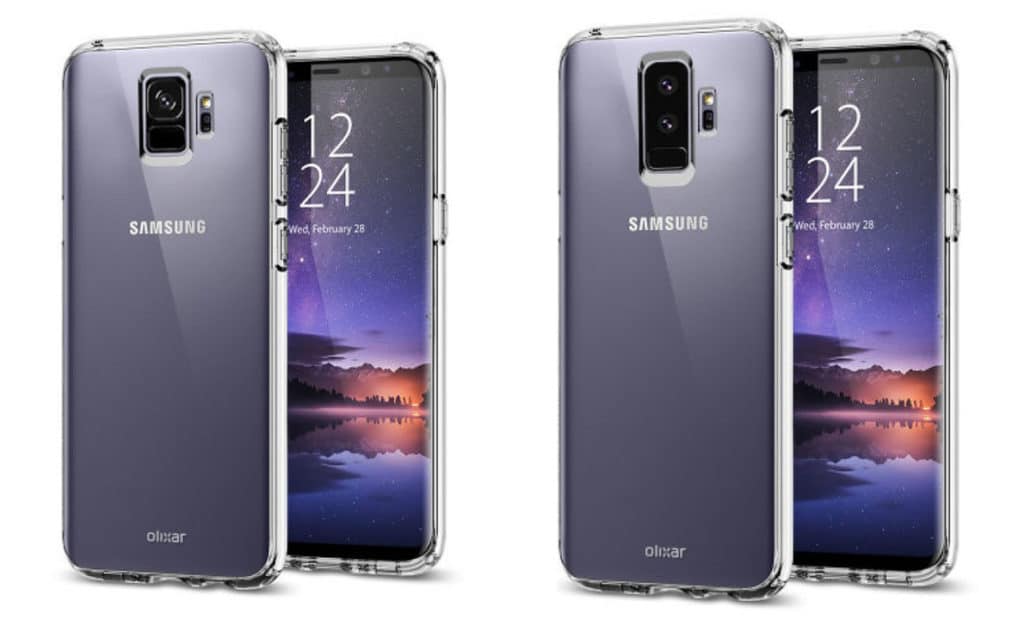 No teaser image was released from the invite, but previous leaks point out to a similar-looking phone based on the Galaxy S8 with slight external changes and upgrades particularly on the back with a re-positioned fingerprint scanner and dual rear cameras for the Galaxy S9+.

Leaks also suggested that we might see higher frame rates in slow motion on the Galaxy S9 at an impressive 480fps when recording in 1080p. If this is true, it’ll battle Sony’s 960fps super slow motion capture on the Xperia XZ Premium.

We’ll be covering the launch of the Galaxy S9 live on the MWC 2018 floor next month, so stay tuned!