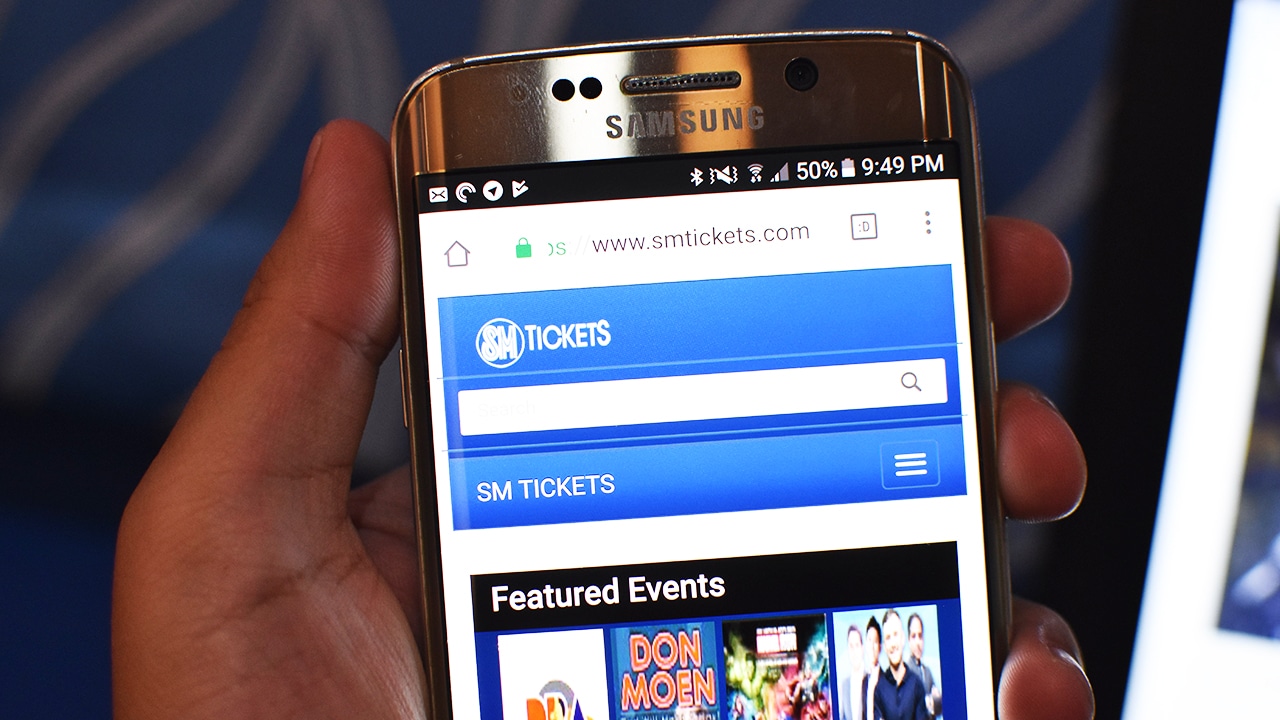 How much is your privacy worth? To most individuals, personal data is priceless. Without proper regulation, companies today classify privacy as commercial merchandise. Unfortunately, some of these companies hit closer to home than most people would prefer.

Such is the case with Redditor u/joshbeoulve. According to his Reddit post, he found evidence that the Philippines-based SM Tickets Online sold (or at least, gave) his data to another party (in this case, Manulife). 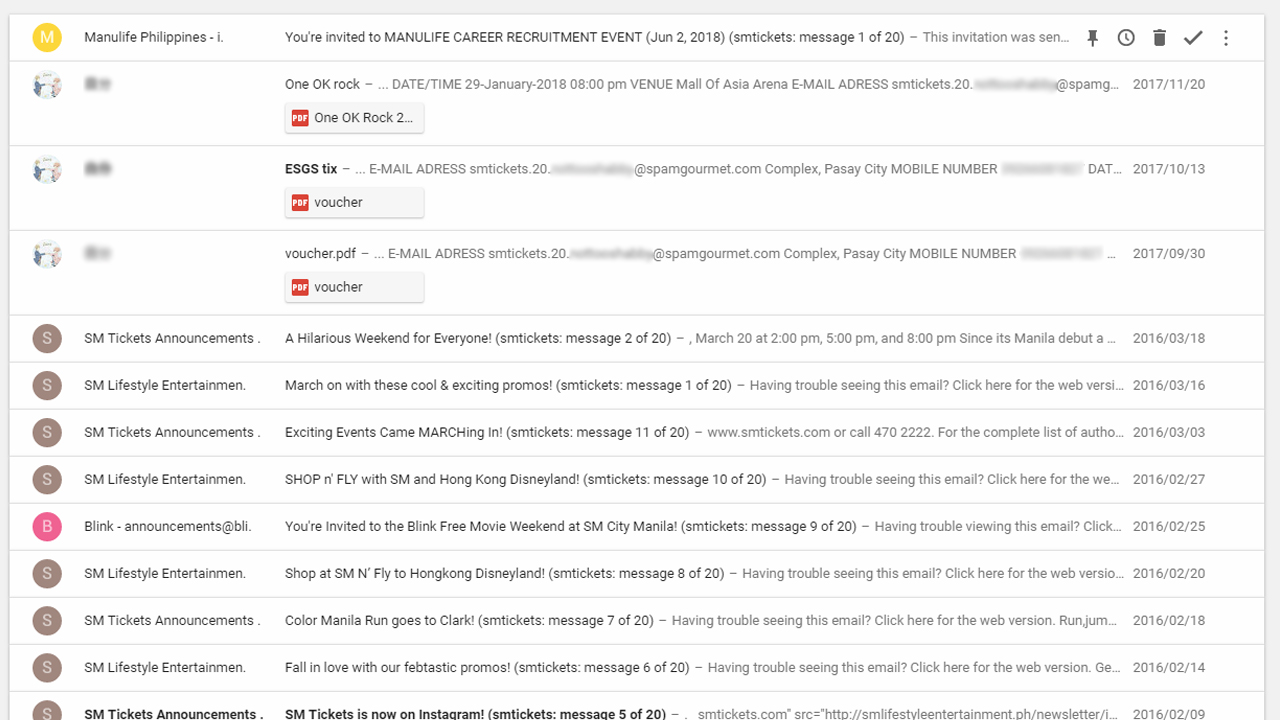 To his surprise, he received an email from a third party apart from the service in question — Manulife, a company closely affiliated with the SM-owned BDO. The email advertised an upcoming career recruitment event unrelated with any events from SM Tickets. 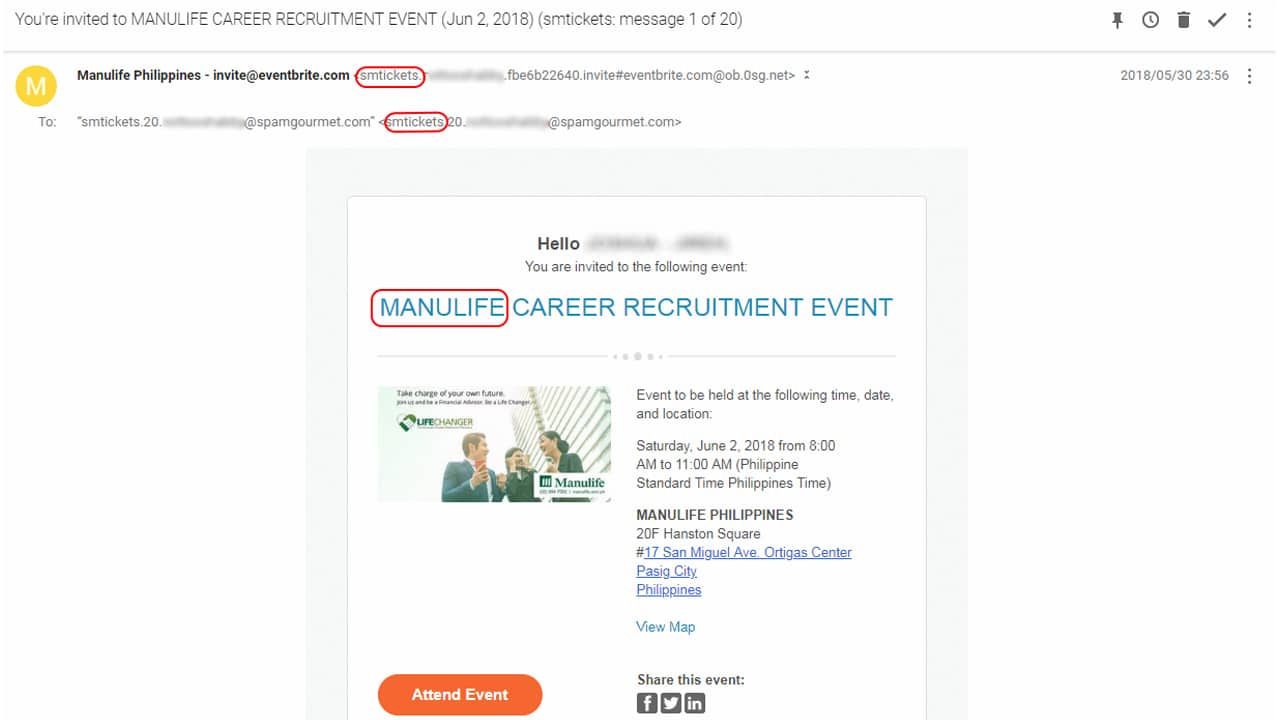 Burner account services (like Spamgourmet) are active deterrents against spam emails. They can accurately track where your email address ends up in. With u/joshbeoulve’s SM-exclusive account, it’s difficult to argue that SM didn’t handle his data.

Additionally, according to SM Tickets’ privacy policy, users will receive “a User ID which shall not be transferred or sold to another party” when they sign up for the service.

Unfortunately, the policy does not clarify what it means by “User ID” or “another party.” With the lack of clarity, the policy becomes another battle over legal lingo.

Regardless, the management and misuse of data is one of the most controversial topics today. Countries worldwide are cracking down on violations against user privacy. In the Philippines, the recently minted Data Privacy Act of 2012 has policed Philippine companies against privacy violations.

Update (6/2/2018): Since the incident, a representative from Manulife has reached out to Gadgetmatch with the following statement:

Manulife Philippines does not engage in list buying, and does not have any existing arrangements or agreements with any party that would have allowed the unauthorized use of data or of any official documents.

According to the company, the email was sent by a newly employed insurance adviser. After the incident, Manulife has placed the individual under investigation.

Currently, SM Tickets has not spoken out about the issue.