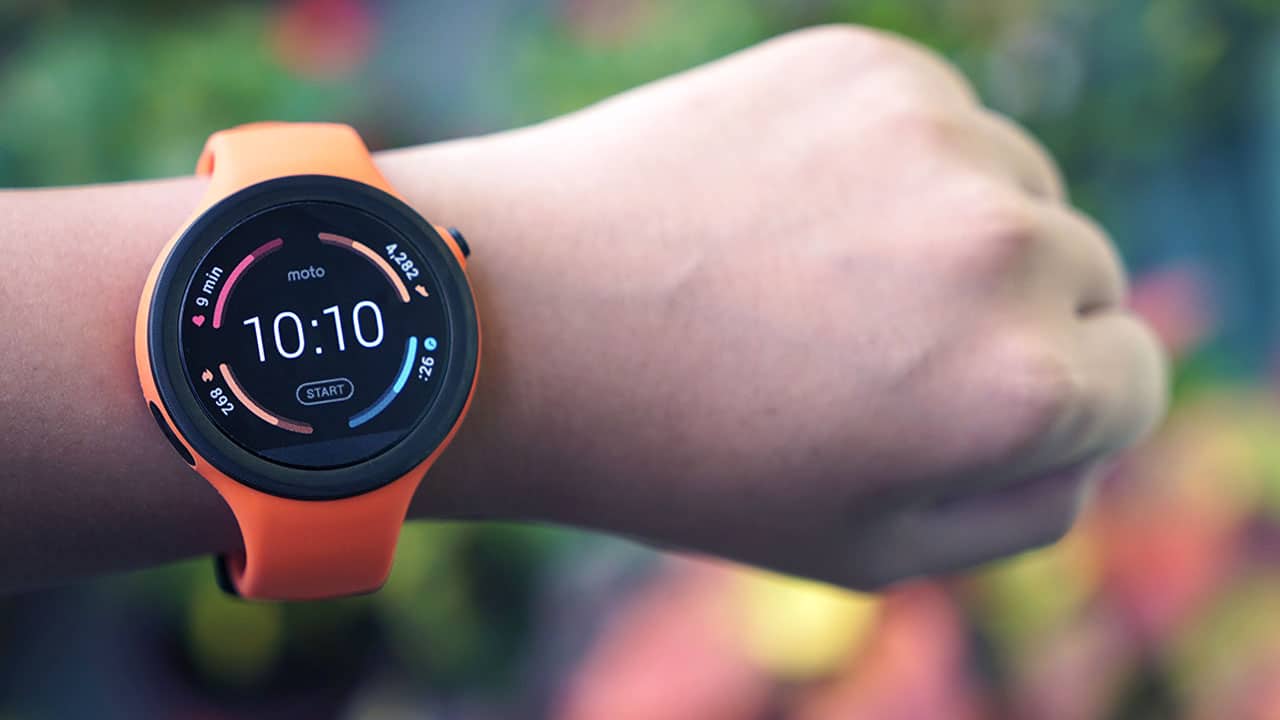 We already mentioned the current state of smartwatches as a big, fat miss in our recent year-ender compilation, but now, things are looking even bleaker for 2017.

Based on a report done by eMarketer, the research firm expected a smartwatch usage growth of more than 60 percent among adults in the US this year. Instead, the forecast has changed to only 24.7 percent, which is clearly a huge drop.

This translates to 39.5 million American adults using an internet-connected watch this year, as opposed to the original estimate of 63.7 million users. Making the situation worse is a penetration rate of just 21.1 percent by the year 2020 — not good at all.

Reasons for the slump are obvious, but still worth noting. There just isn’t enough reason to use a smartwatch on top of a smartphone, and while phones are improving in the cost-friendly segments, smartwatches are still maintaining exuberant prices.

eMarketer analyst Cathy Boyle had this to say:

They [consumer surveys] also reported high price-sensitivity. Without a clear use case for smartwatches — which have more features than fitness trackers, but significant overlap with smartphone functionality — the more sophisticated, expensive devices have not caught on as quickly as expected.

With news of the next generation of Android Wear being delayed until early 2017 — and the likes of Moto pulling out of the platform completely — we don’t see high-tech watches taking off, either. It doesn’t help that Samsung, who’s one of the leading brands in this category, relies on its own operating system, and not Android Wear.

Adding to the flames is Apple suspiciously hiding its latest sales numbers for both generations of the Apple Watch, as well as the well-loved Pebble brand being bought out by fitness tracker giant Fitbit for less than $40 million.

Still, there’s hope in hybrid smartwatches. With smart functionality in traditional watch designs, they last for months on battery power while retaining fitness tracking and handset connectivity features. We went as far as listing the Fossil Q Hybrid Smartwatch in our Holiday Gift Guide.