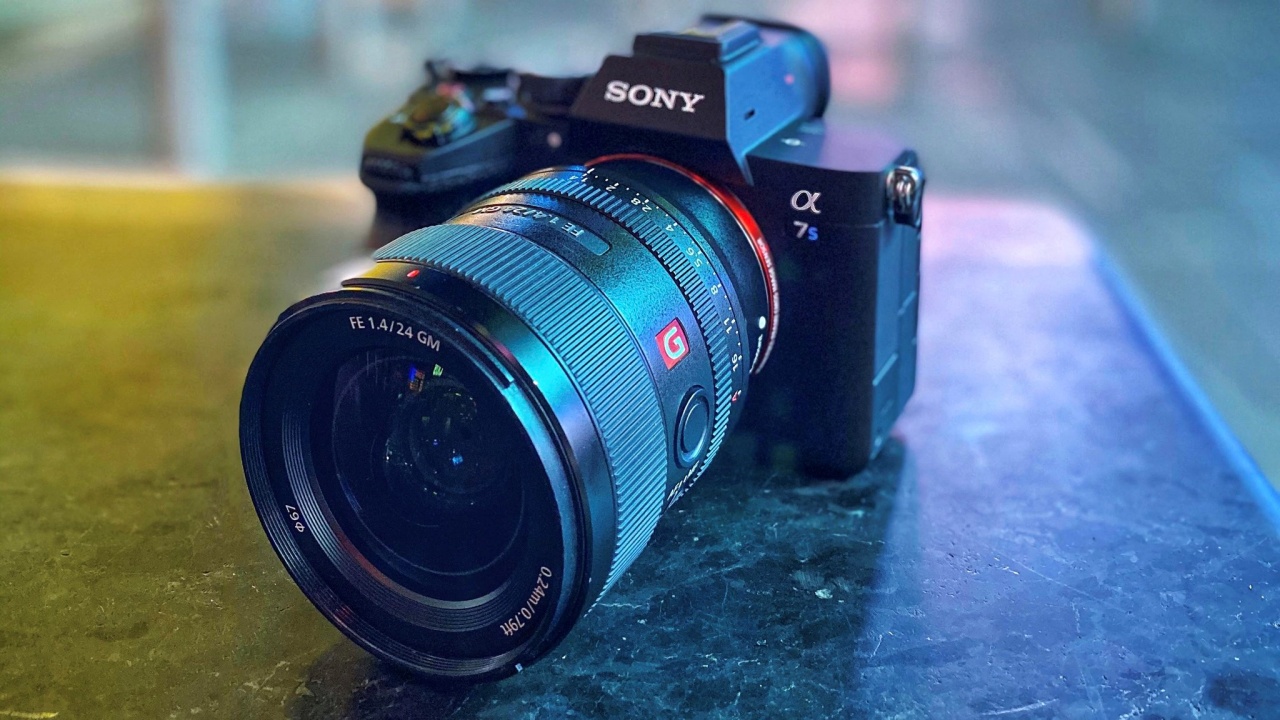 Finally! After years of waiting, we now have the successor to Sony’s video-centric mirrorless camera — the Sony A7S III.

It’s been six years since the release of the Sony A7S II, and its successor carries on the many features that made it an absolute must-have for videographers both amateur and professional.

The A7S III offers in-camera 4K recording up to 120 frames per second(1), 10-bit depth and 4:2:2 color sampling. It has a more flexible and efficient post-production workflow with a variety of advanced movie recording modes such as All-Intra and MPEG-H HEVC/H.265 coding (XAVC HS).

If you’re worried about a mutli-cam production, the Sony Alpha team has taken that into account as well. It has three color gamut settings S-Gamut, S-Gamut3, and S-Gamut3.Cine that make it easy to match with footage shot with other cameras.

Footage taken with the camera is also ready to go as is. The S-Log3 gamma curves as well as support for HLG (Hybrid Log-Gamma) picture profile produces footage with a minimal need for post-production.

The A7S III is equipped with the new CMOS image sensor and BIONZ XR image processing engine. This all in the service of producing that legendary S-Series sensitivity with significantly enhanced color reproduction and texture renderings for improved overall image quality.

AutoFocus (AF) has been one of the features that Sony just has been absolutely good at and that carries over to the A7S III. It offers Fast Hybrid AF by combining phase-detection and contrast-detection AF.

This means it can track subjects over a wide area with outstanding speed, precision and smoothness, even when using a narrow depth of field. This is further enhanced by Sony’s e-mount lenses capable of Fine focus expression.

For environments with a lot of movement, Real-time Tracking and Real-time Eye AF are available to maintain constant focus on the intended subject.

Sony’s advanced Real-time Eye AF improves detection performance by 30% over the previous system. It ensures accurate, reliable detection, even when the subject’s face looks away.

The A7S III is now touch screen so real-time tracking can be done in that manner. Real-time Eye AF is automatically initiated when an eye is detected.

The camera includes several AF features for professional users including AF Transition Speed in seven settings. It has rack-focus transitions and five AF Subject Shift Sensitivity settings to customize how easily AF will switch or stay with the locked-on subject.

It’s now also possible to Touch Focus during manual focus mode on the LCD screen or remotely from the Imaging Edge Mobile application.

Naturally, this much power will generate plenty of heat. The A7S III’s design takes this into consideration.

The screen rotates sideways, up and down, and features a 3.0 type 1.44 million-dot (approx.) touch panel LCD monitor, for optimal visibility even in bright outdoor environments. FINALLY.

Not a slouch in photography

Users can continuously shoot more than 1,000 uncompressed RAW images at up to 10fps, or up to 8fps in live view mode, with either the mechanical or electronic shutter.

High-speed data transfer to a PC is possible at about 1.7 times faster than that of SD card. The dual slots can be set to relay mode for extended continuous recording of even the highest bit rate data as well as simultaneous recording and sort by format type recording.

The menu system, which some have noted to be somewhat of a black hole, has been redesigned for easier navigation. Switching to video mode automatically prioritizes video settings. Same is true for the various photo modes.

The new Sony A7S III Full-frame Interchangeable Lens Camera will be available in September 2020 for approximately US$3,499.99. It will be sold at a variety of Sony’s authorized dealers throughout North America.

In Singapore and the Philippines, it will be available in October 2020. Pricing will be announced soon.

Samsung The Premiere: Price, availability in the Philippines

Huawei launches service carnival until May 23