Though it’s relatively easier now, it’s still not a walk in the park to grab a new PlayStation 5. If you still find yourself without the new console, there might be a new, unlikely way to get one. Sony has opened the possibility of a built-in PS5 inside a Honda car.

According to a recent interview with the Financial Times, Sony Honda Mobility plans to integrate entertainment with mobility, creating a competitive niche to go against Tesla. In the interview, company president Izumi Kawanishi explained that adding a PlayStation 5 to a Honda car is now “technologically possible.”

However, even if it’s technologically possible, will Sony Honda Mobility do it? Kawanishi explains that the company still has to make the car completely autonomous, thereby eliminating the need for driver input and freeing riders to play in the car.

Though current electric vehicle companies sometimes tout autonomous driving, cars today still need a driver to look after the car on the road. That said, it will take a while for the company to create the car they are envisioning. A car might not materialize until 2025, at the earliest. By that time, the PlayStation 5 might not be as powerful as it is now. Maybe a PlayStation 5 Pro in a Honda car soon?

SEE ALSO: PlayStation 5 might get a detachable disc drive 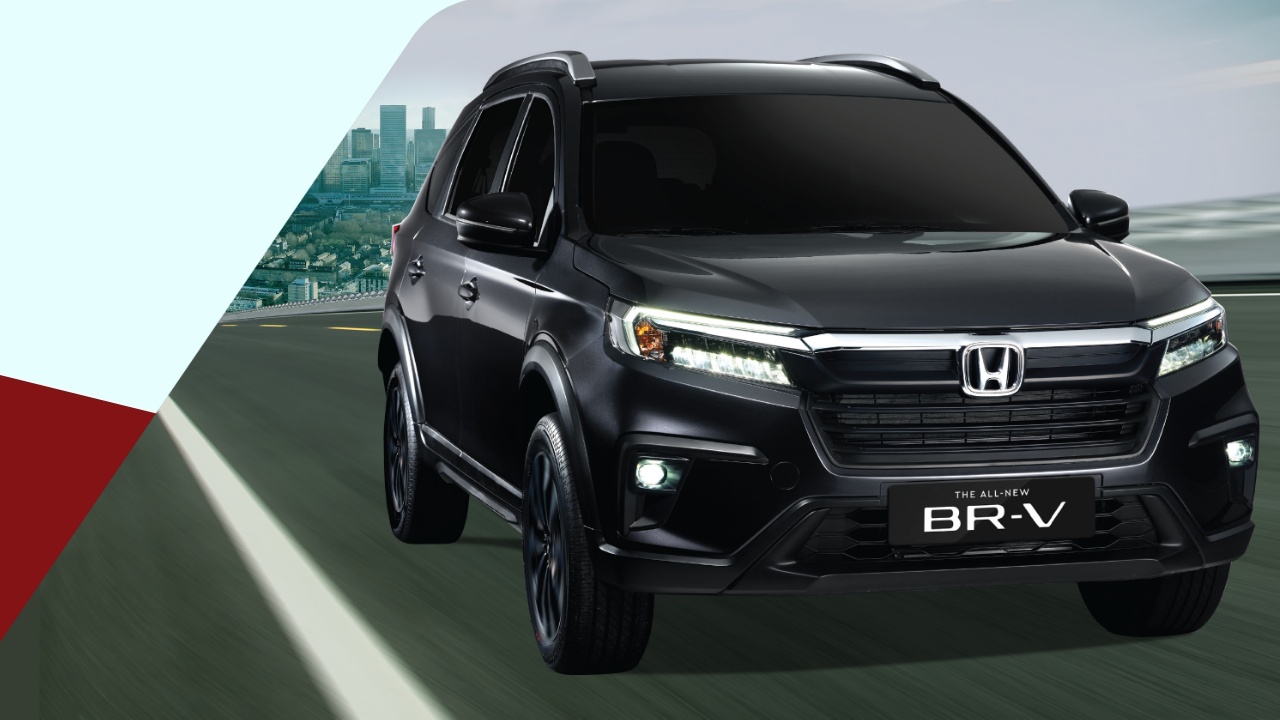 As 2022 winds down, Honda has released the latest iteration of its best-selling Honda BR-V in the Philippines.

It will be available in the following variants and retail prices:

The Lunar Silver Metallic and Meteoroid Grey Metallic color options will be available across all variants. Taffeta White, Crystal Black Pearl, and Premium Opal White Silver Pearl, meanwhile, may be chosen depending on the variant.

Complementing this connectivity is a sound system composed of up 6 speakers if you’re getting the VX or V CVT Honda SENSING.

Fuel economy-wise, the BR-V has also been tested to go for up to about 24 kilometers per liter for the top-of-the-line models.

With advanced features and a premium look, the 7-seater SUV will once again offer Honda SENSING to give drivers peace of mind and safety on the road.

One push start system will be available for 3 variants, while keyless entry will also be having keyless entry.

Speaking of safety, here are more features from Honda SENSING:

The all-new Honda BR-V is now available at any of the 37 Honda Cars dealerships nationwide. 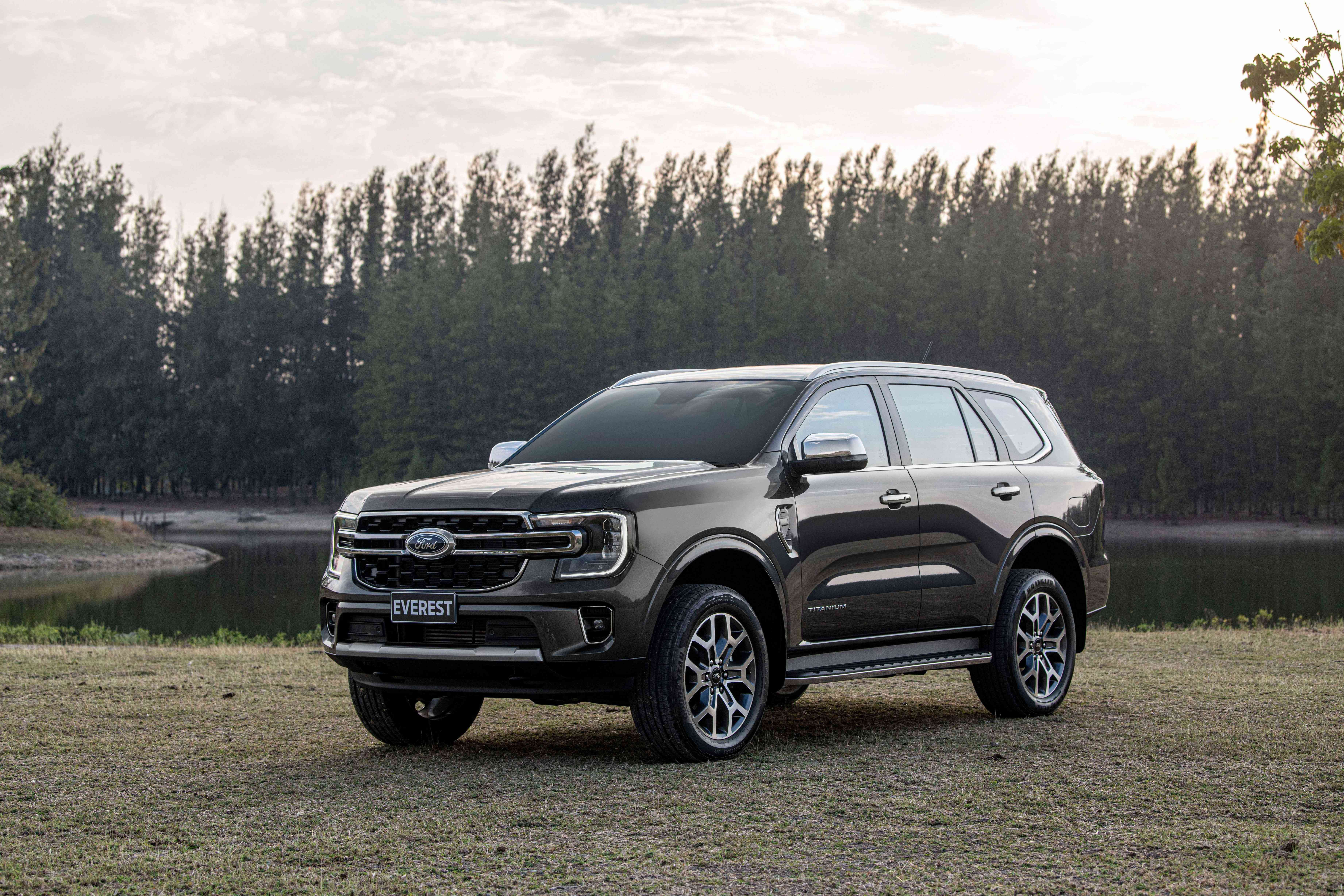 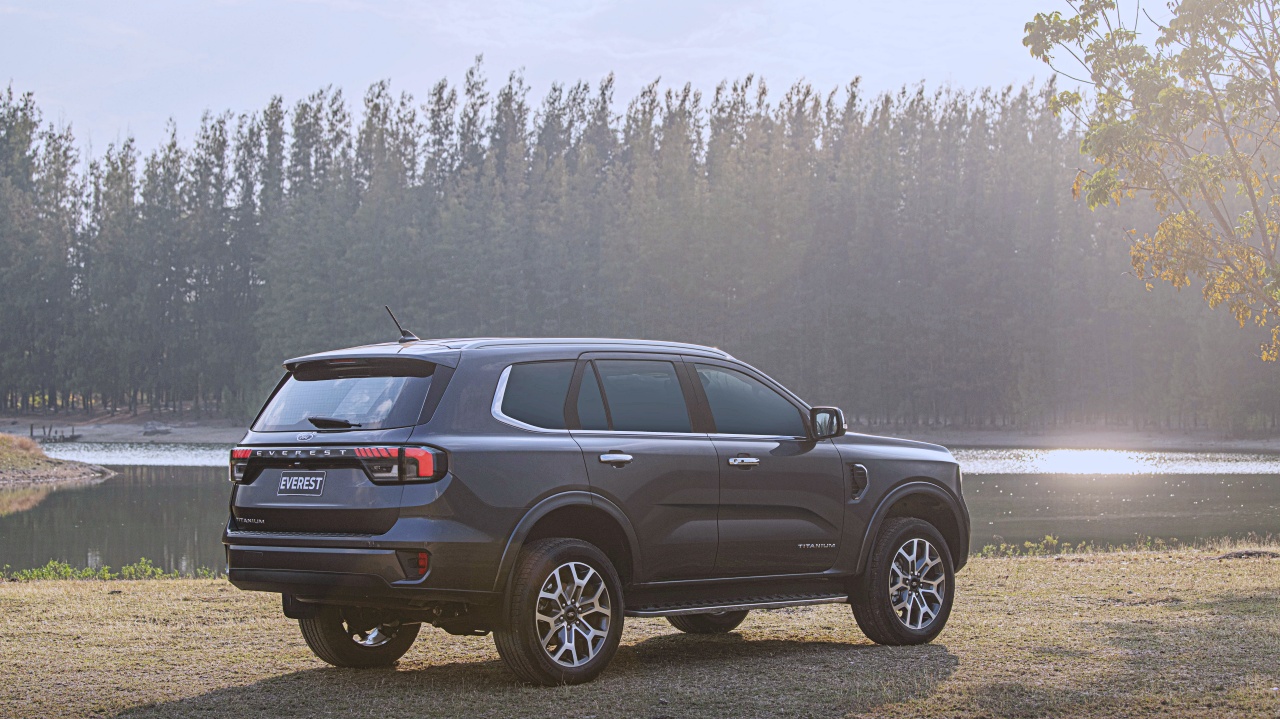 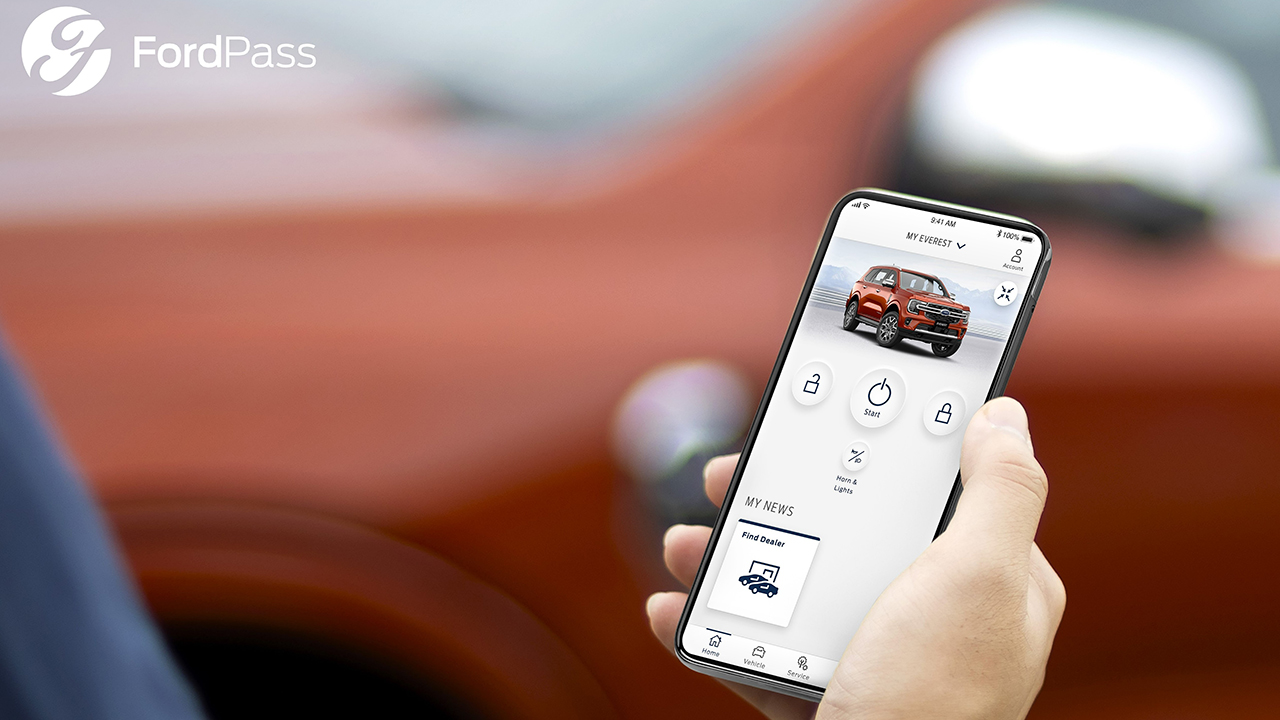 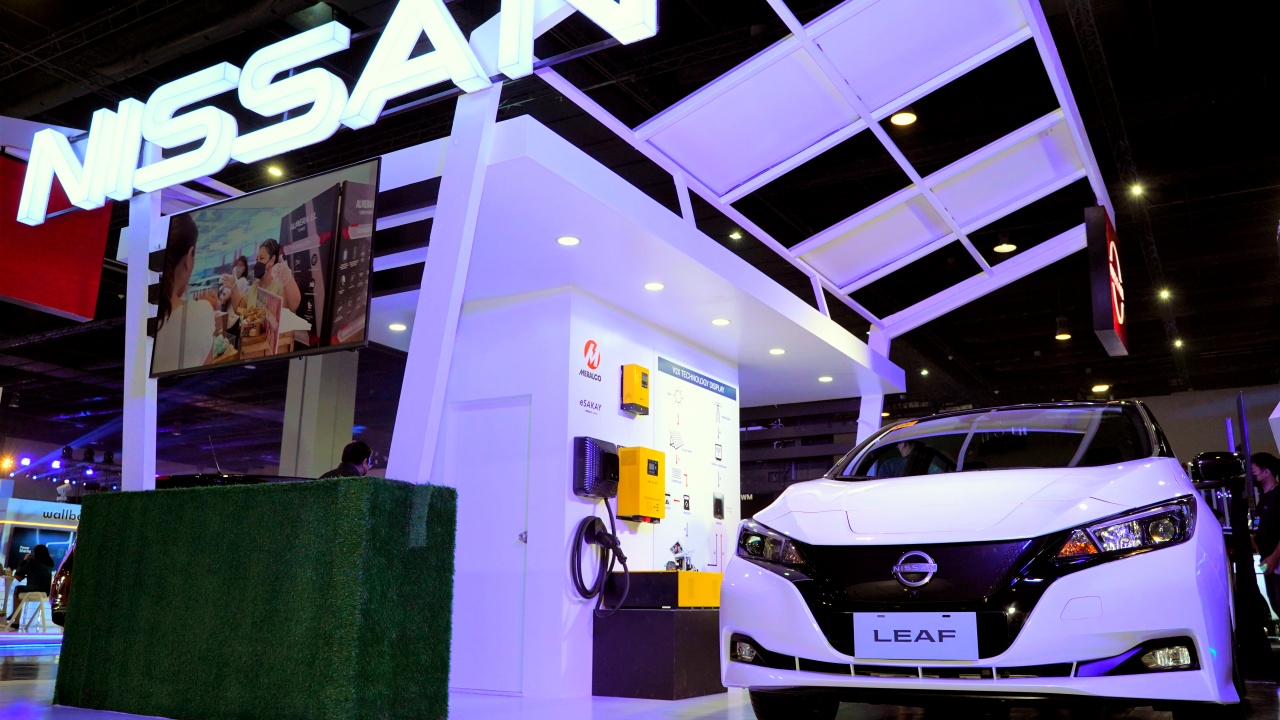 Continuing to innovate when it comes to electric cars, Nissan has officially introduced the game-changing Nissan LEAF in the Philippines.

The car was first introduced to the Japanese market in 2018. Nissan is hoping its success will be replicated here in the Philippines.

Here’s what we need to know about the pure electric vehicle.

The Nissan LEAF carries the new Nissan badge with a redesigned bigger grill, blacked-out headlamps and a new 16-inch alloy wheel design. On the rear, it also has a redesigned spoiler and under diffuser.

In front is a D-shaped steering wheel for a sportier look, as well as a floating touch screen display compatible with Apple and Android. There’s also an Advanced Drive Assist Display in front of the driver’s seat with customizable digital information to guide drivers throughout a ride.

In terms of safety, the car carries the features of Nissan Intelligent Mobility, including:

The Nissan LEAF also features the revolutionary Vehicle-to-Home (V2H) technology, which can turn the car into an alternative source of energy when the necessity arises – like a power bank of gigantic proportions.

For example, in Japan, the car was used as a power source when communities had power outages due to typhoons or other natural disasters – something the Philippines experiences a lot every year.

The car is said to go more than 300 kilometers in one full charge. To recharge, simply plug it into a standard 220V power source. A wall-box charger is sold separately for a faster charging time of about 7.5 hours.

The Magnetic Red and Pearl White variants of the Nissan LEAF were showcased at the car manufacturer’s booth.

The car will be available in two other colors – Gun Metallic and Vivid Blue – It will retail for PhP 2,798,000.