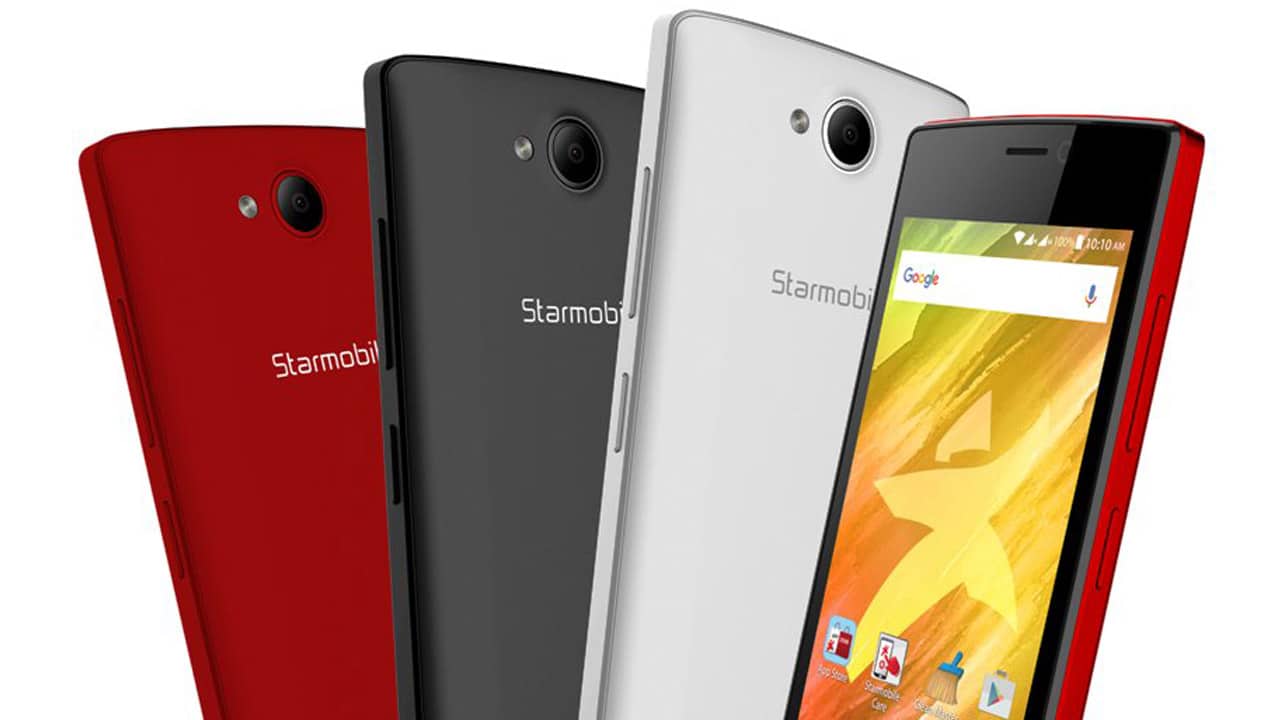 A little flabbergasted by all the overpriced phones coming out lately? Philippines-based Starmobile has something called the Play Five, and it costs over $600 less than an “entry-level” Google Pixel.

Not that we’d compare the Play Five to a premium handset, but it goes to show how you can buy a complete smartphone for only $35, or PhP 1,790 in the brand’s native Philippine market.

As part of Starmobile’s fifth anniversary in the business, the phone’s biggest claim to fame is its inclusion of Android 6.0 Marshmallow, which several manufacturers still fail to offer despite there being an even newer 7.0 Nougat available for over three months already. 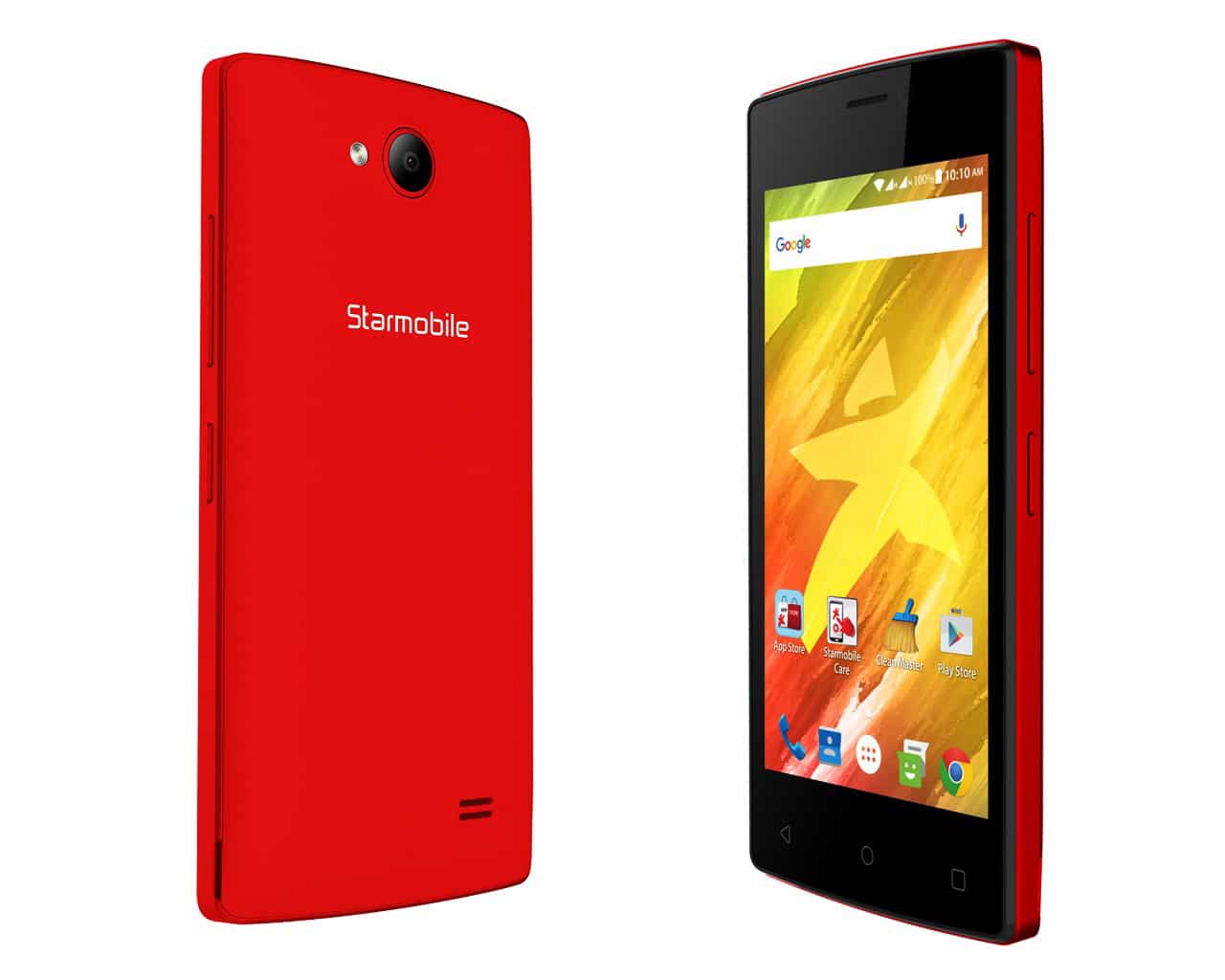 Other than that, there isn’t much else to write about, but you can’t really complain, since this is targeted towards first-time smartphone users and those who need a backup phone.

If you must know, there’s a quad-core processor on board, along with a low-resolution 4-inch display and a pair of 5- and 2-megapixel rear and front-facing cameras.

The only major drawback that could hamper usability is the 4GB of internal storage. This means you won’t have a lot of space for apps, but you can slide in a microSD card (32GB at most) if you must store more data.

Although there’s no 4G LTE connectivity, its HSPA+ data speeds should suffice, and you have slots for two SIM cards to work at the same time.

The Play Five will be available beginning on the last week of November in three distinct colors: red, black, and white.