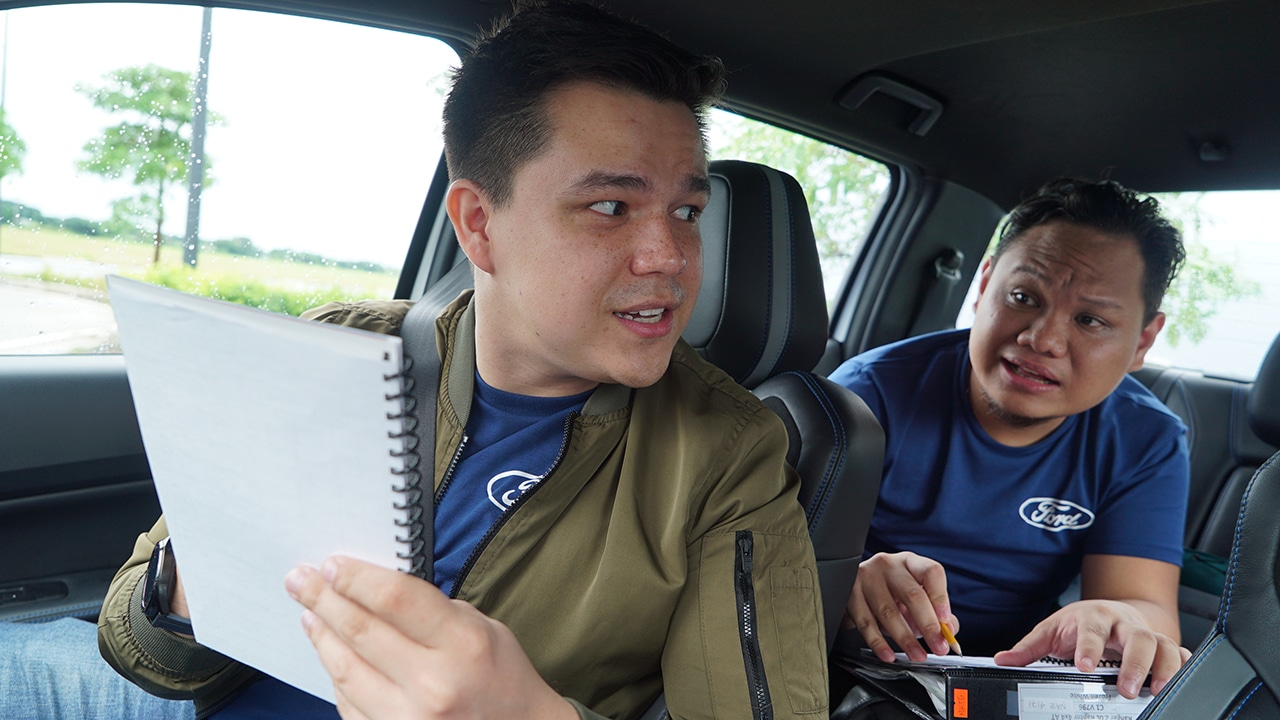 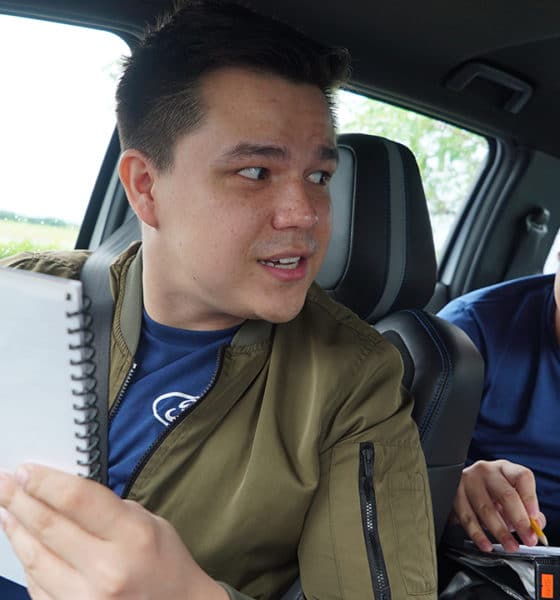 The GadgetMatch team goes for ARCC 2019

It’s that time of the year again

Sunshine TV’s Auto Rally Corporate Challenge (ARCC) season is here to enforce and remind everyone of road safety and driver discipline. It is also a celebration of the popular Sampaguita Rally in the Philippines back in 2001.

If you just heard of ARCC and have no idea what happens during the event, you may quickly read our feature from last year. 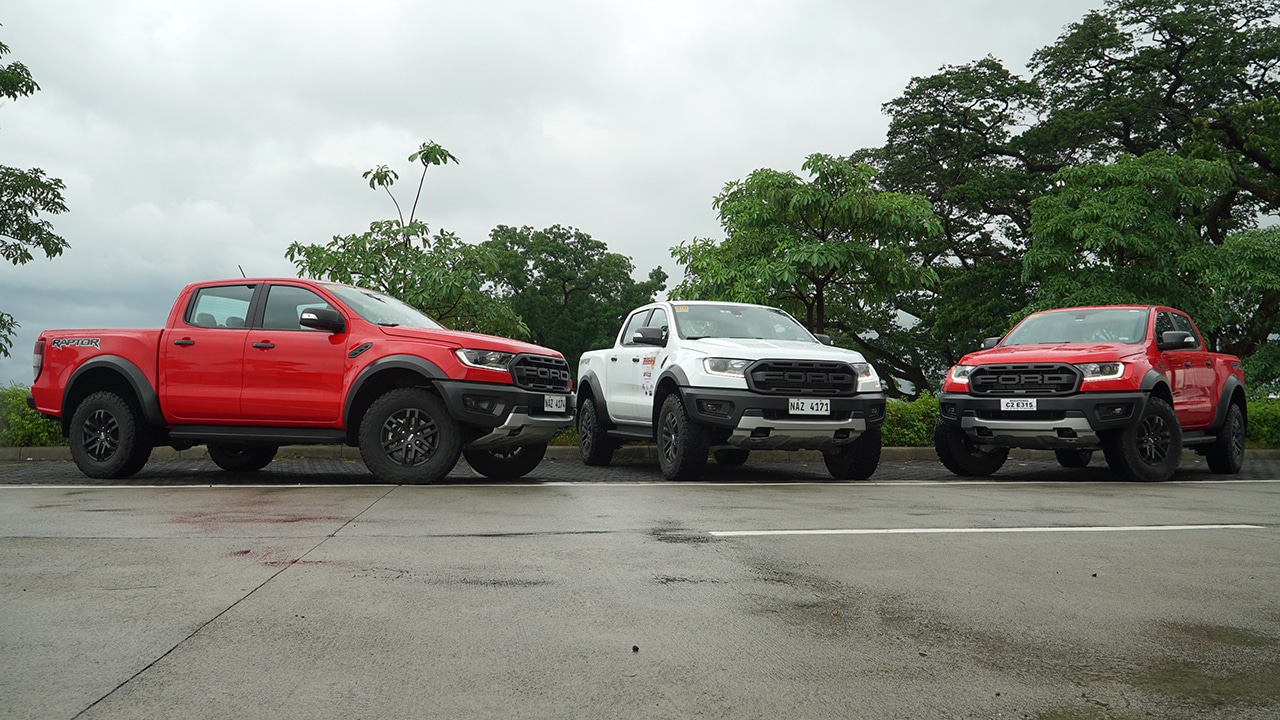 Just like the previous ARCC, each automotive brand can send up to three teams with three members per vehicle. And for 2019, Ford went with an all-Raptor lineup to join the competition. 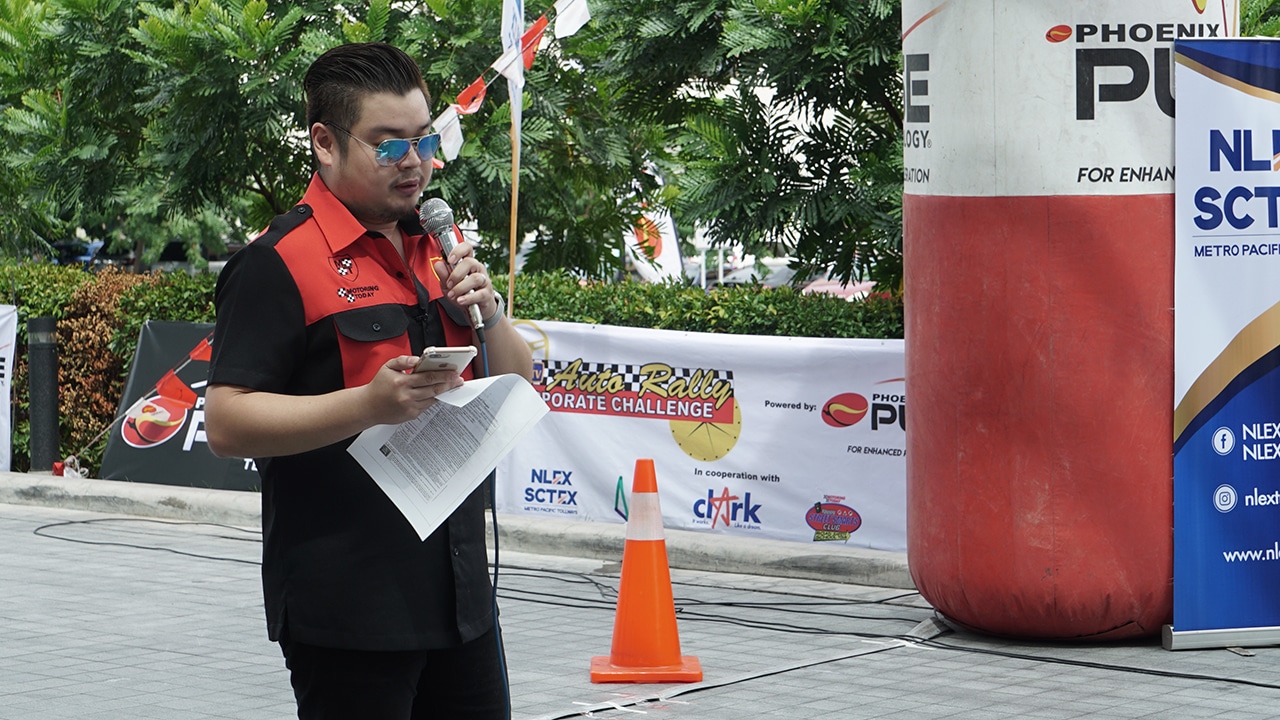 Wii Gamboa of Sunshine TV kicks off the event

What’s different from last year was that this time, we had a solid GadgetMatch team for the driver, time-keeper, and navigator positions. As such, we’ve collected our experiences during the run to show how exactly the dynamics work between the three roles.

Going into the rally, people were saying the time-keeper had perhaps the most challenging role because he had to do the math. While I’d like to think my math isn’t too shabby, there was more to the role than just crunching numbers. 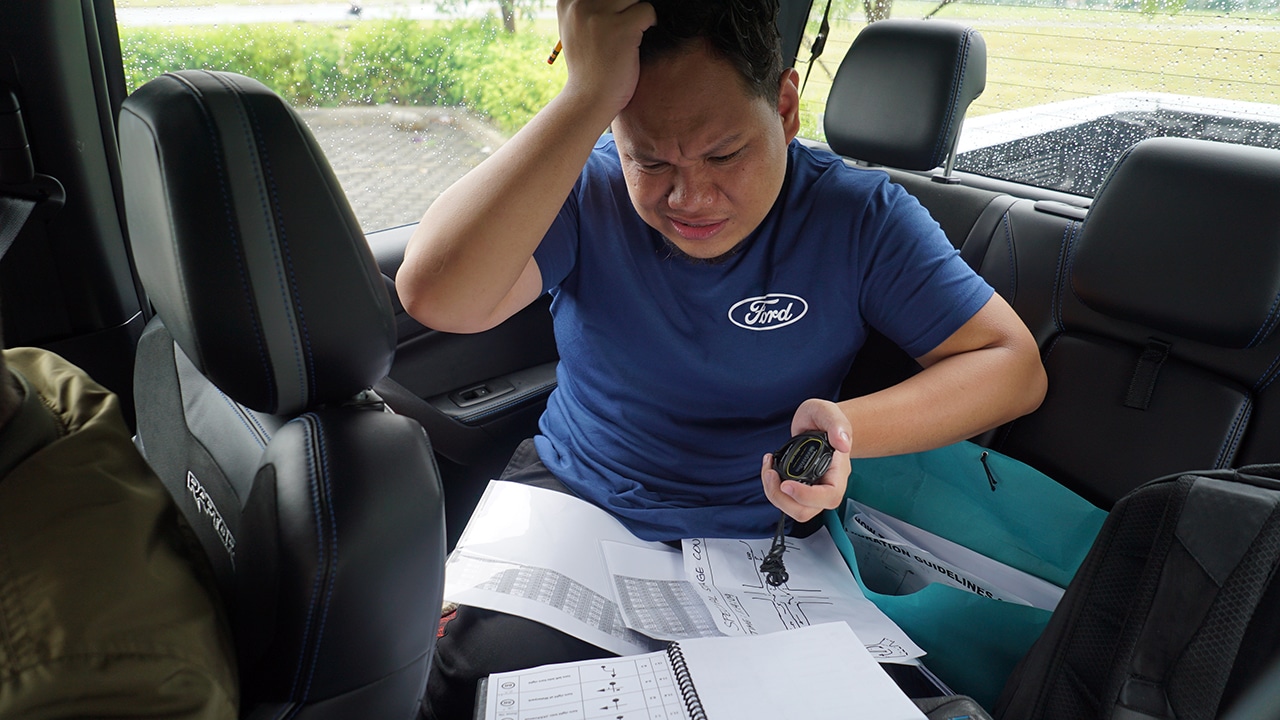 Rodneil re-enacting his confused look after being given the handbook

Like anyone doing anything for the first time, I quickly entered into a mild panic the moment we were handed the handbook that contained the rally’s route. Sure, we prepared the night before but that didn’t seem to matter for the first few seconds. Luckily Kevin and Dan were a little more level-headed and helped me calm down lol.

It was smooth sailing from there, or at least that’s what I would like to think. I was flipping through the pages making sure I calculate the ideal time to complete a certain leg while also letting Kevin know if we should slow down or hit the pedal to the metal. 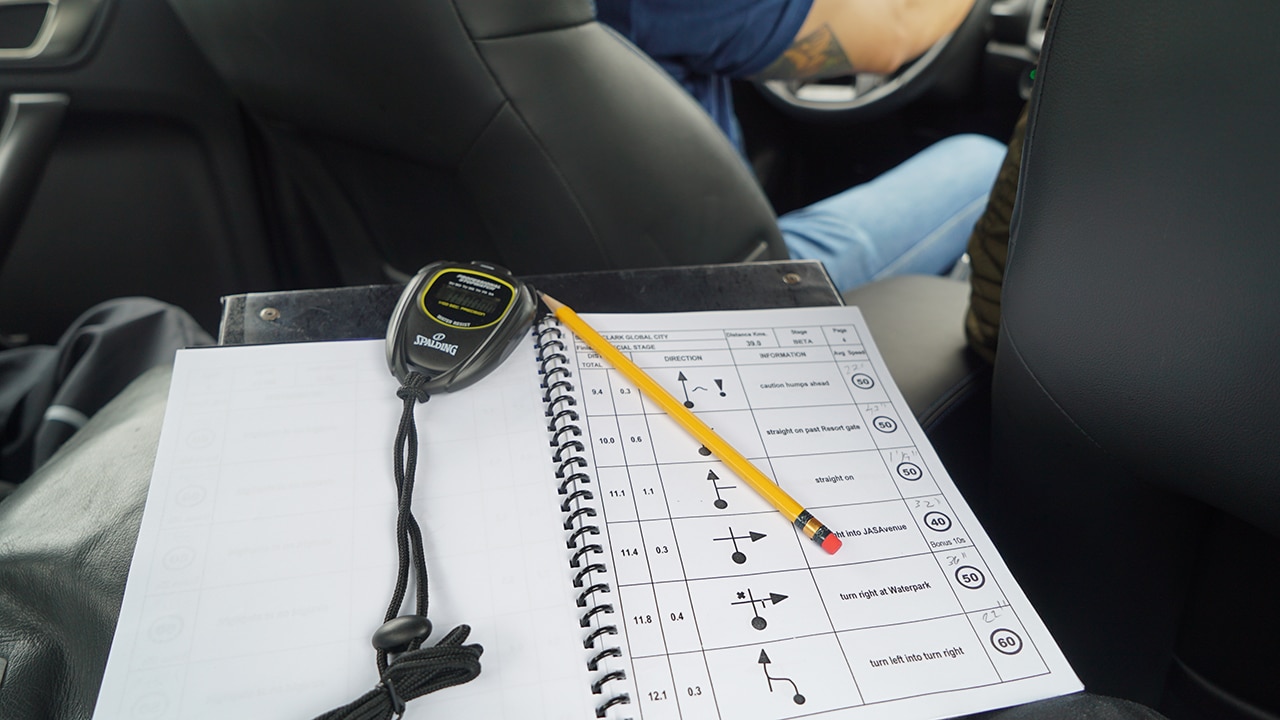 The second leg was a little bit rougher. We got lost and confused at multiple stops but were able to find our way somehow. The bonus stage was super fun because Kevin really got to take advantage of the Ranger Raptor’s capabilities sliding our way through the wet roads and dodging obstacles.

Even though I honestly wasn’t sure what I was doing 90% of the time, I’d like to think we did pretty okay and more than winning, I really like the teamwork we had during the rally.

As a first-time participant in ARCC, I was both excited and nervous. When I was told that I’ll be the navigator for the team, I felt the pressure to make sure that we’re in the right way. I’ve always been good with directions, especially when I have a map with me. However, the directions included in the rally’s handbook were just arrows with minimal clues (see picture below) and it was definitely a challenge. 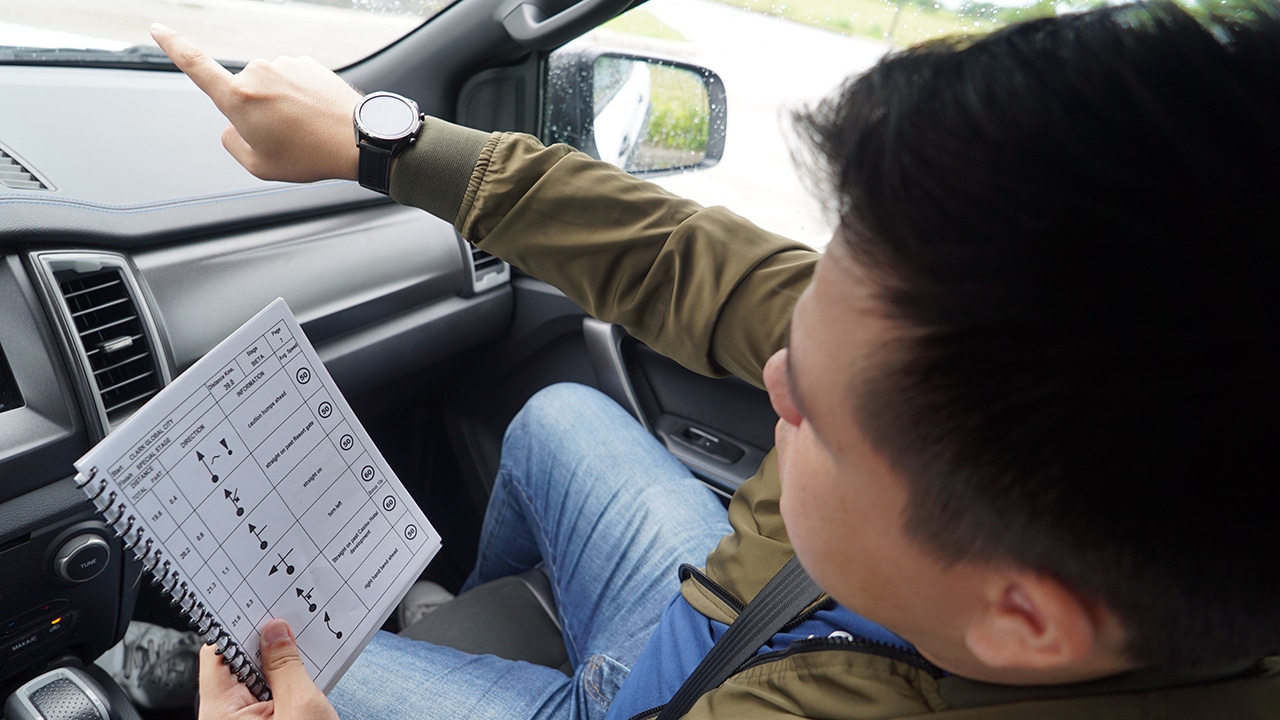 Throughout the race, I had to closely coordinate with Kevin, the driver, so we don’t miss any turns. I also had to check in with Rodneil, the time-keeper, to keep track of the time. The first leg was relatively easy for me since we mostly passed by the expressway and long secondary roads that go around and through the rural areas.

The second leg was a different story. Just as it started, I got confused with the initial directions and the tiny traffic cones. Unlike with the first one, the second leg of the rally was within the city center. I had to deal with multiple intersections and a number of small roads that weren’t specified in the handbook. Sad to say, I was muddled and not able to keep my head in the game. 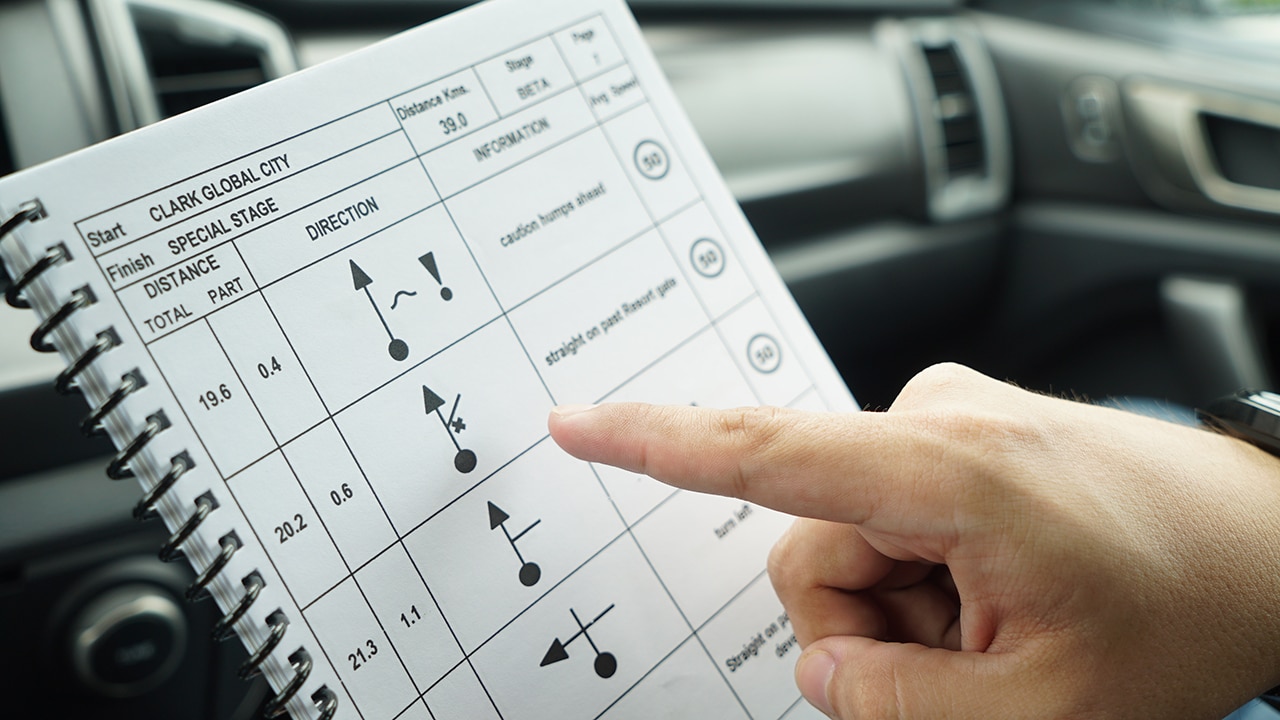 Overall, I had fun. It was enjoyable to have a different activity. I wasn’t in front of my laptop the whole day which means the rally really took my full attention.

I’ve participated in ARCC for a couple of times now and I’ve always been the driver every single event. The reason being I feel it’s where I’d be effective the most and personally, I just enjoy driving. As the one behind the wheel, you basically just have to listen to both the time-keeper and navigator to tell you how fast you should go and where you should go. 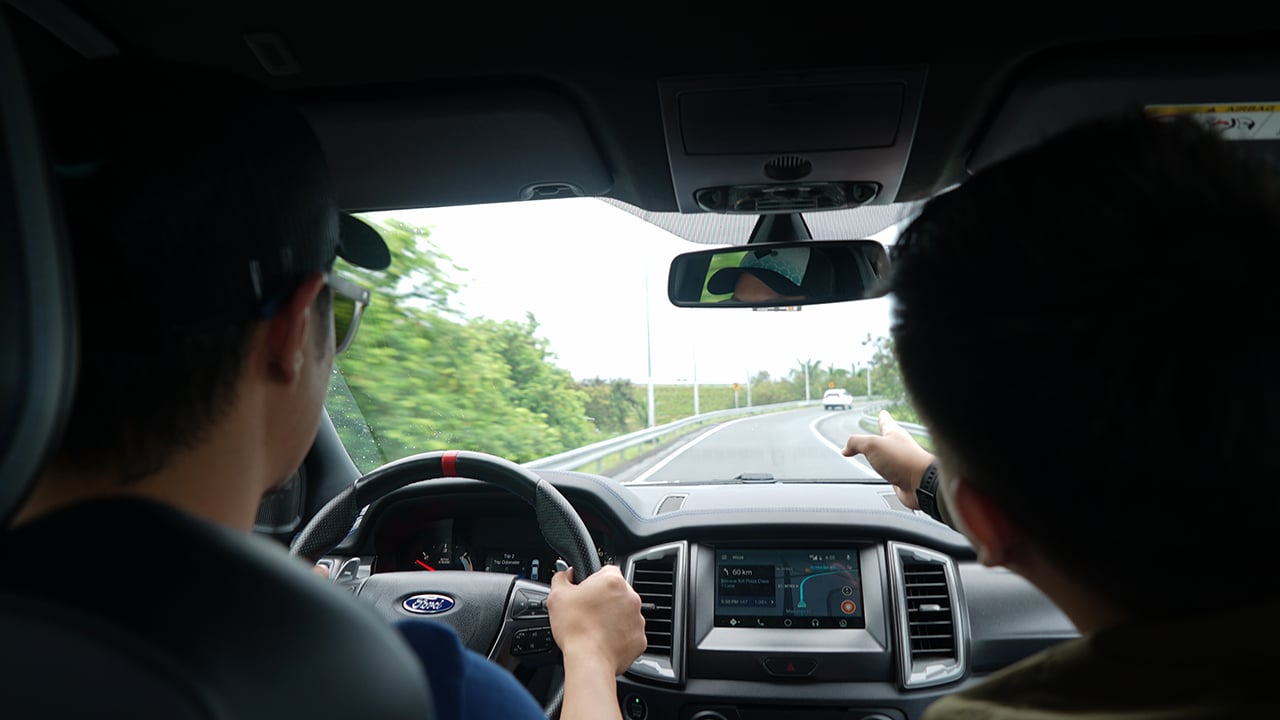 Although that may sound simple, you also have to be able to know when to go beyond the recommended speed to make up for lost time, for example, or when to slow down when you’re ahead of the perfect time.

As Rodneil and Dan have already stressed out, the first of two legs was pretty simple and directions were straightforward. We didn’t miss any of the checkpoints and we’re actually pretty confident of our recorded times. 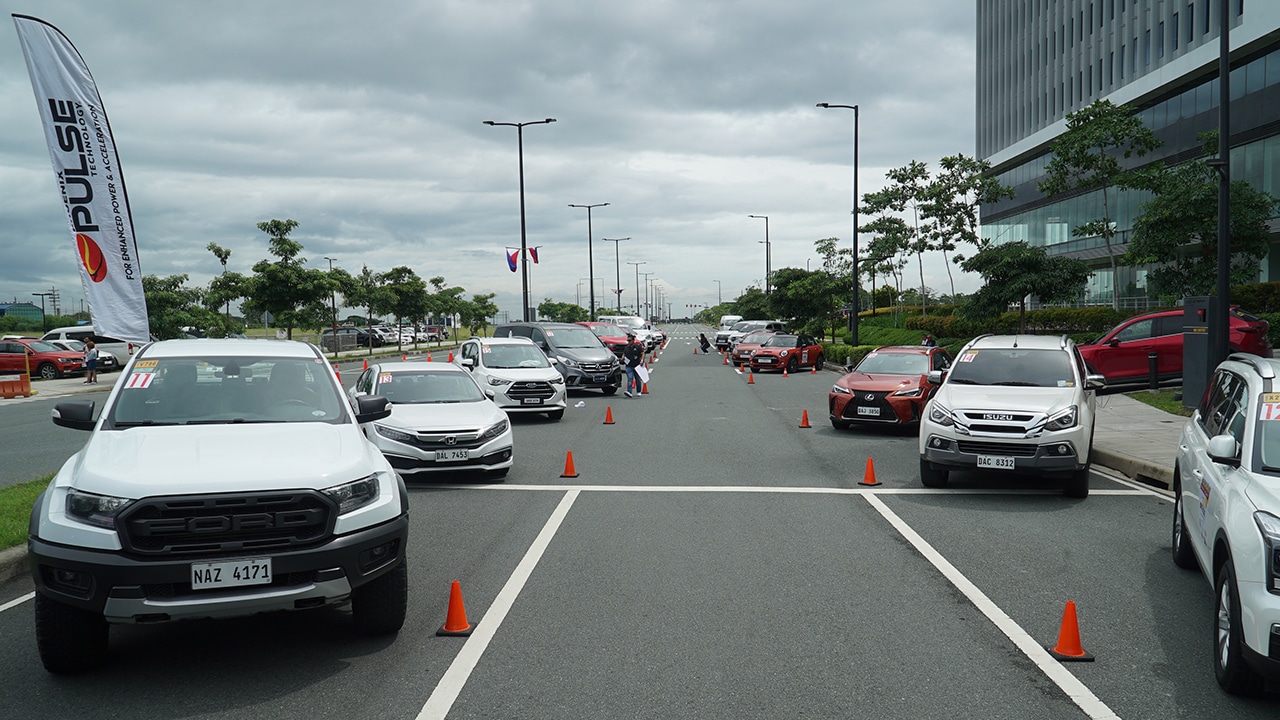 Different cars from different brands ready for flag off

During the afternoon leg, however, the directions were a little bit more complex — making us turn at more corners in short distances which made things a bit confusing. We found our way towards the right direction, though, and were able to make up for a few lost seconds. We even did good time during the bonus stage clocking in half a second past the perfect time.

Overall, it was still an enjoyable event that brought friendly competition between automotive brands. On top of that, STV was successful in making the event not only fun but also serve an important reminder to always follow traffic rules and practice road safety. It was awesome to once again represent Ford Philippines and this time, with our very own GadgetMatch team.