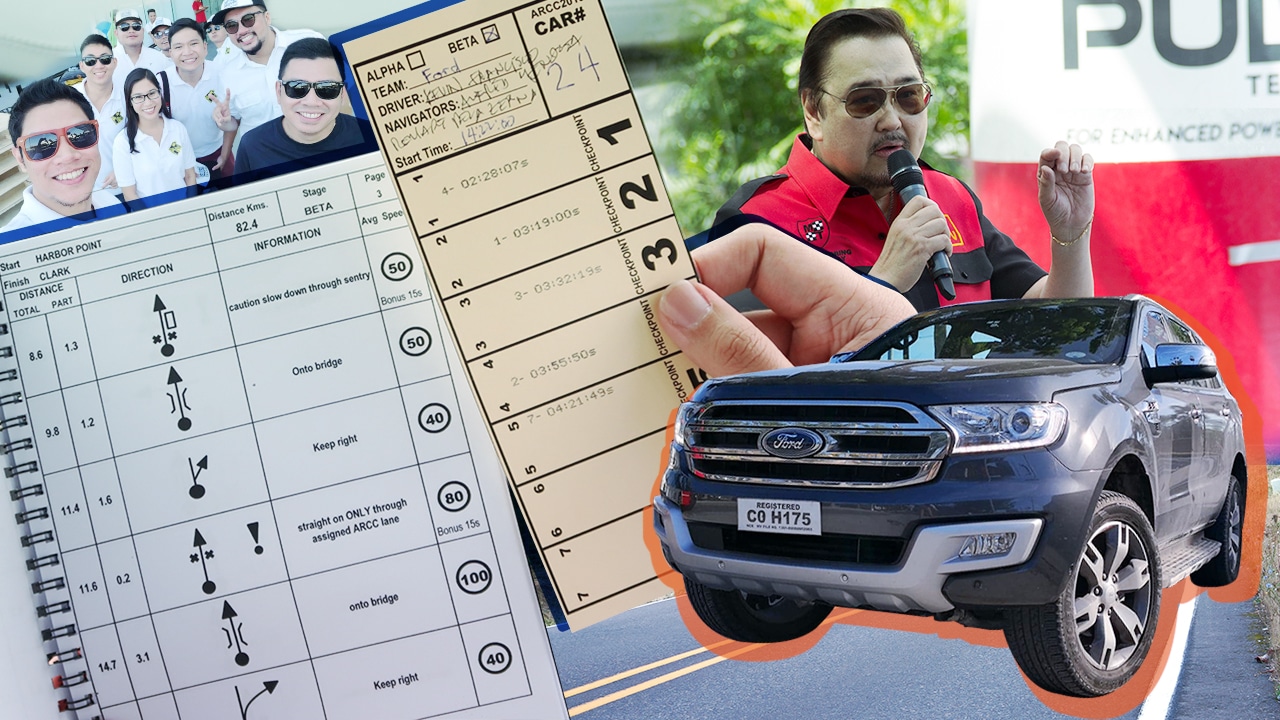 I was at Clark, Pampanga in a former United States Air Force base in the Philippines for the STV Auto Rally Corporate Challenge (ARCC).

For the unfamiliar, it’s also called Sampaguita Rally in the Philippines, but it was actually inspired by the Dutch’s Tulpenrallye (Tulip Rally) for the way the directions in the handbook look like. It gained popularity in Europe at the beginning of 1950s and was also the number one motorsport in the Philippines back in the 80s. The sport eventually died down but Sunshine Television has been faithful to breathe life into the sport until today. 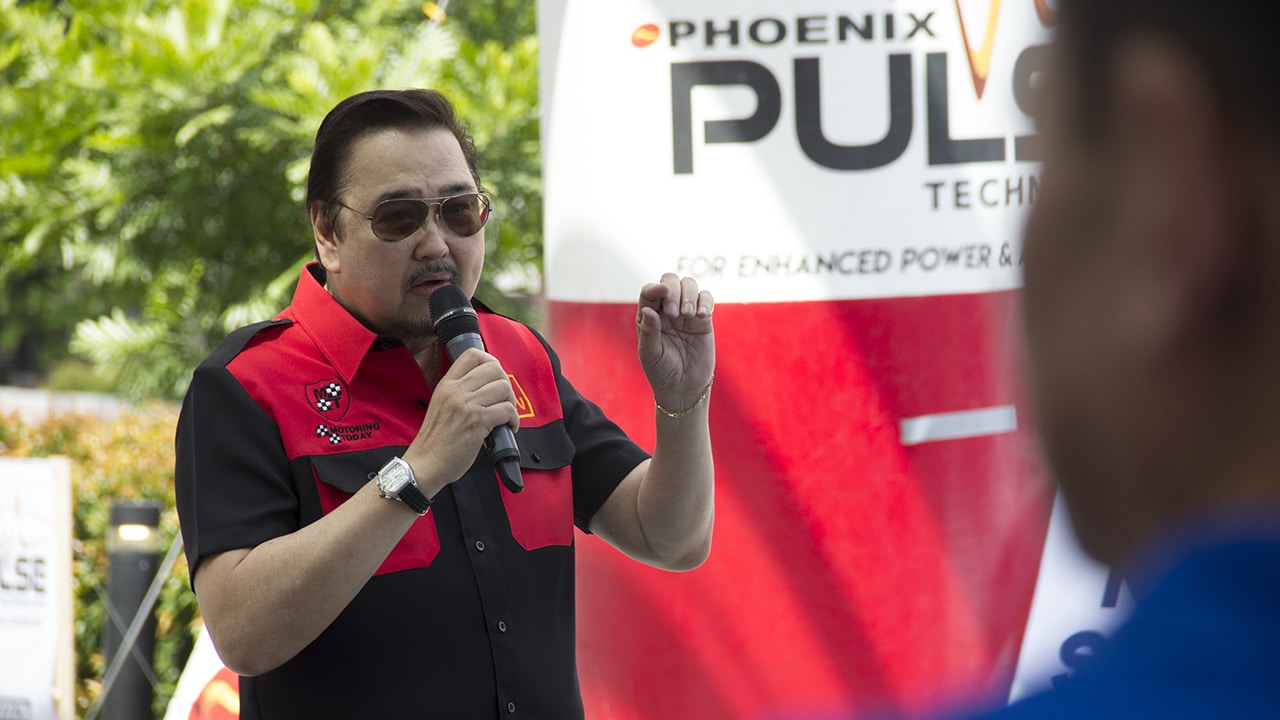 Now, the “rally” in its name might paint a different picture for some. Usually, speed is associated when you hear the term “rallying,” and that’s because of the modified rally races that are popular today. STV’s ARCC doesn’t follow this trend and stays true to its roots wherein drivers are not required to go fast to win. 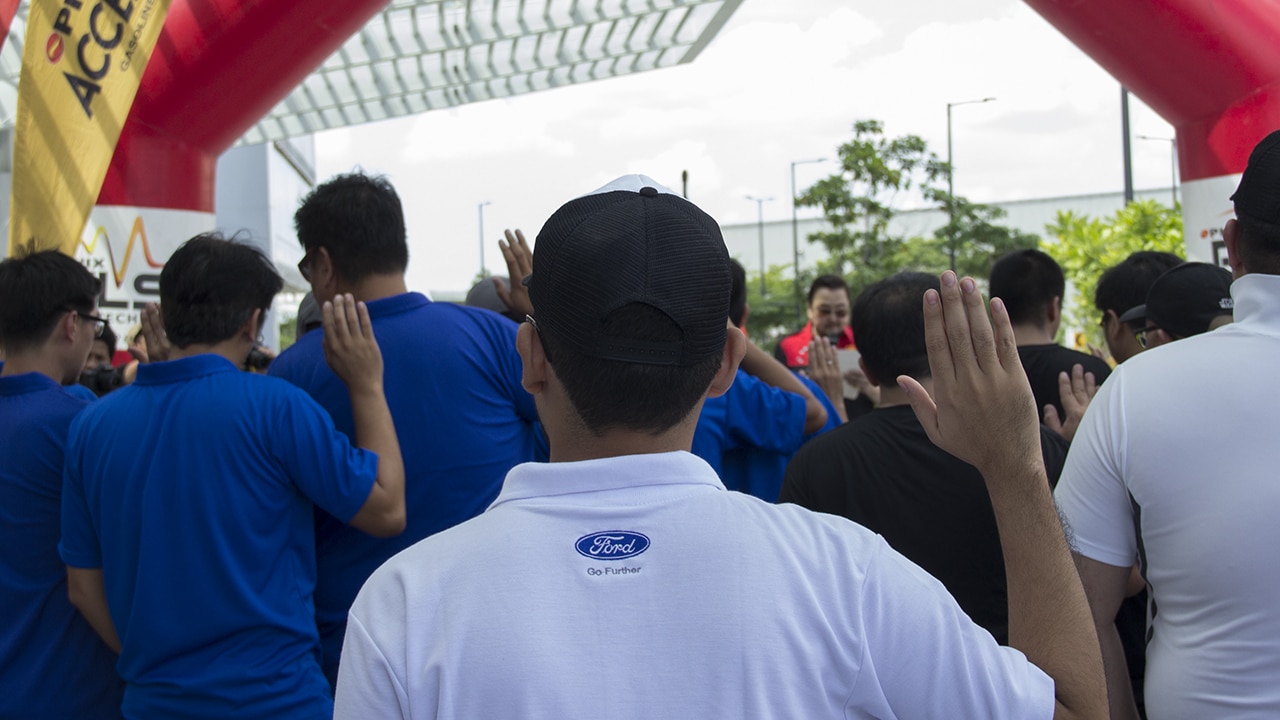 Taking an oath to play fair and square.

Car manufacturers, importers, and distributors were the event’s participants and I was invited to be one of Ford Philippines’ representatives. There were a total of nine media reps split into three groups and Ford gave the groups a vehicle each to use in the event.

Our group was in a 3.2-liter Ford Everest Titanium with me at the helm, while one was assigned as timekeeper and the other as navigator. 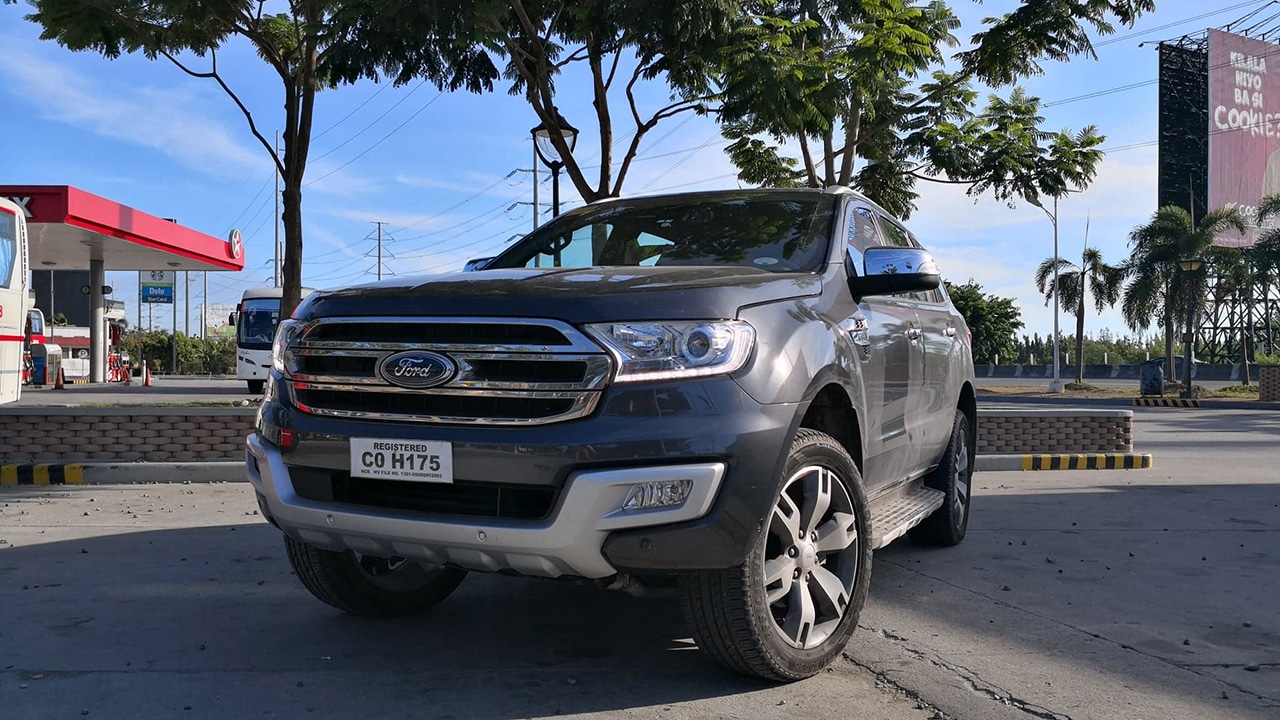 You, as a participant, get in the vehicle with your teammates and are put on a public road along with other motorists. You’re expected to follow driving rules just like you normally would while following the tulip-shaped directions written on the handbook. 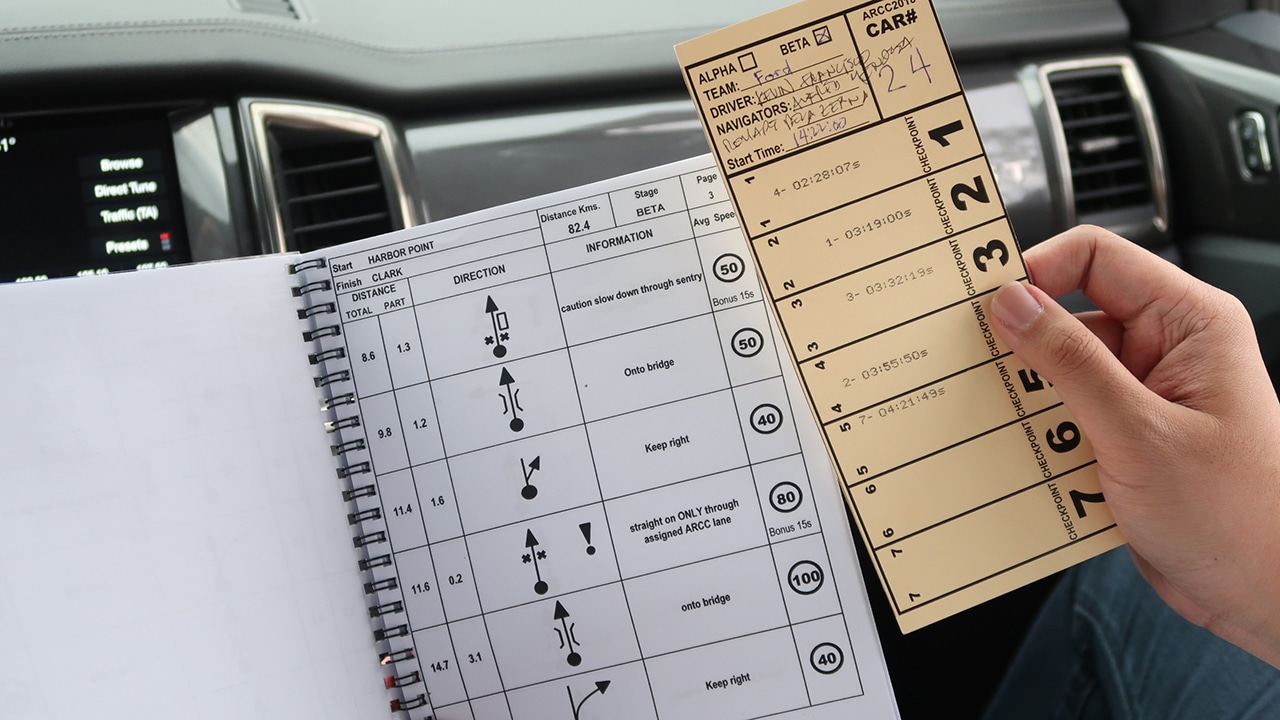 This is what the handbook looks like with tulip-shaped arrows for directions. The smaller sheet is filled with our time for all the checkpoints.

More than speed, the key factor to winning is precision. A series of checkpoints were set up throughout the course, and our team, along with hundreds of participants from other brands, had to arrive at the perfect time at each checkpoint. Get there one second late/early and you get a demerit. In the end, the group with the least number of demerits wins. Having said these, the goal is simple: Be on time, all the time.

With more than 150km of driving, the goal of the event was to promote driver discipline and road safety. This means if you violate traffic rules, authorities can and will flag you and issue a ticket (plus the organizers can disqualify you from the event depending on your offense). 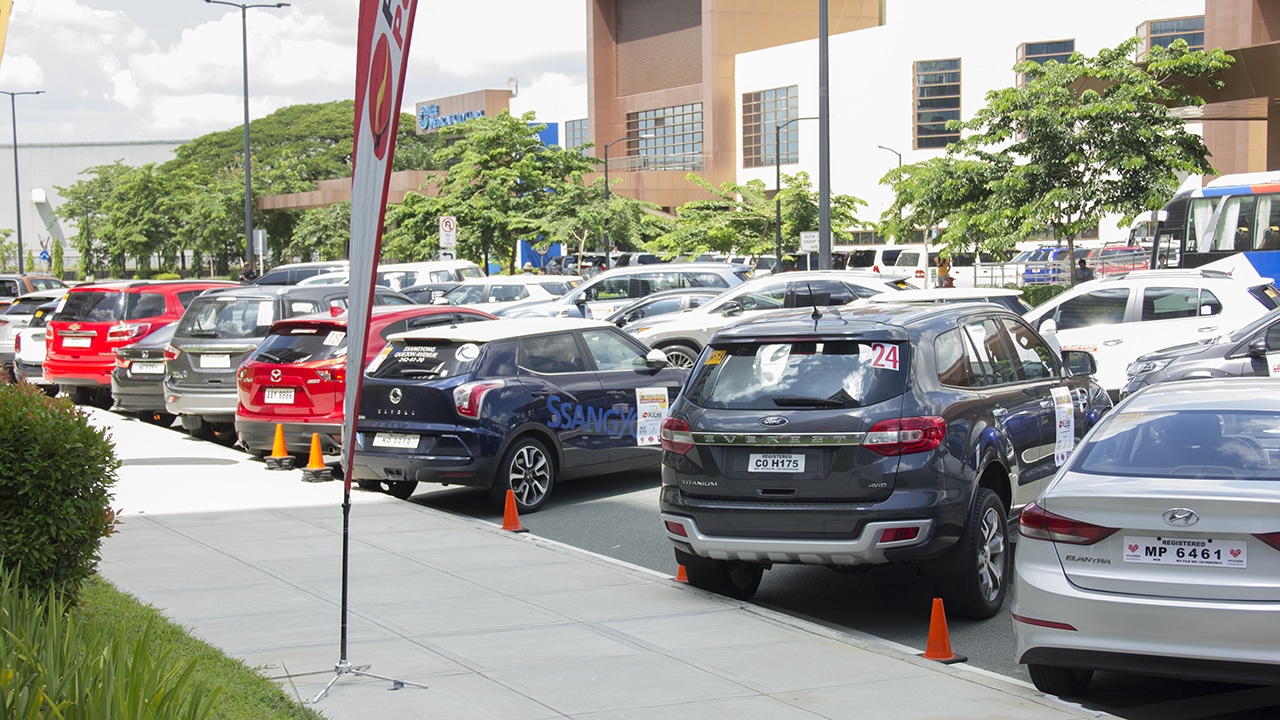 The dynamics inside the vehicle (at least for us) worked like this: The navigator obviously had the handbook and told the driver where to turn. Meanwhile, the timekeeper calculated the time needed from one point to the next to made sure we get to the checkpoints at the perfect time — all while inside a moving car. Then there’s an average speed indicated per direction so I, the driver, had to maintain constant speeds depending on the instruction. Mix in traffic lights and buildup of cars and the feeling of frustration crept in knowing we needed to catch up.

Still, it was a great practice for coordination and communication among us inside the vehicle. Since Rally Director Georges Ramirez chose a route with tricky turns and hidden checkpoints, it made things more exciting and required us to almost be at the edge of our seats looking out where that next turn would be. 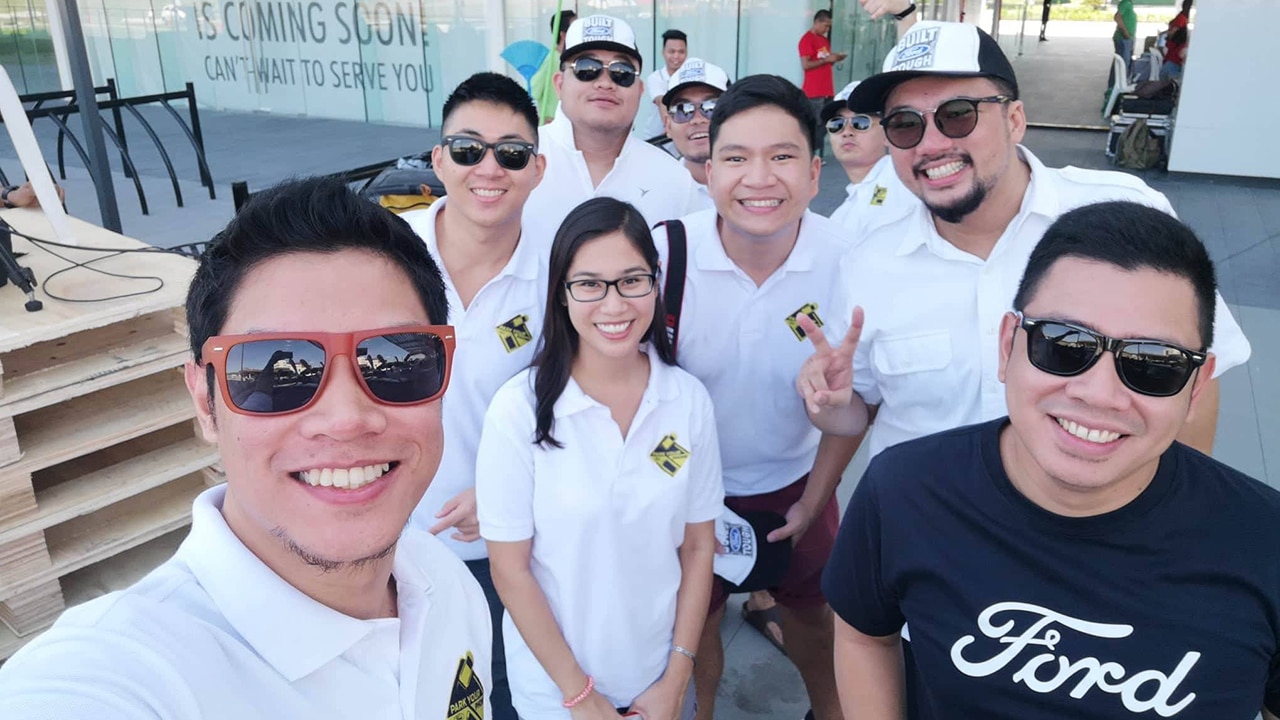 Team Ford (although not complete)

The 2018 ARCC was indeed a challenging experience, but it’s for that same reason that all of us enjoyed the event. Our group didn’t make it to the top list but hey, it was an adventure that you don’t do every day. It also taught us a thing or two about teamwork and precision driving, and I even ended up making new friends. So it’s not all that bad.