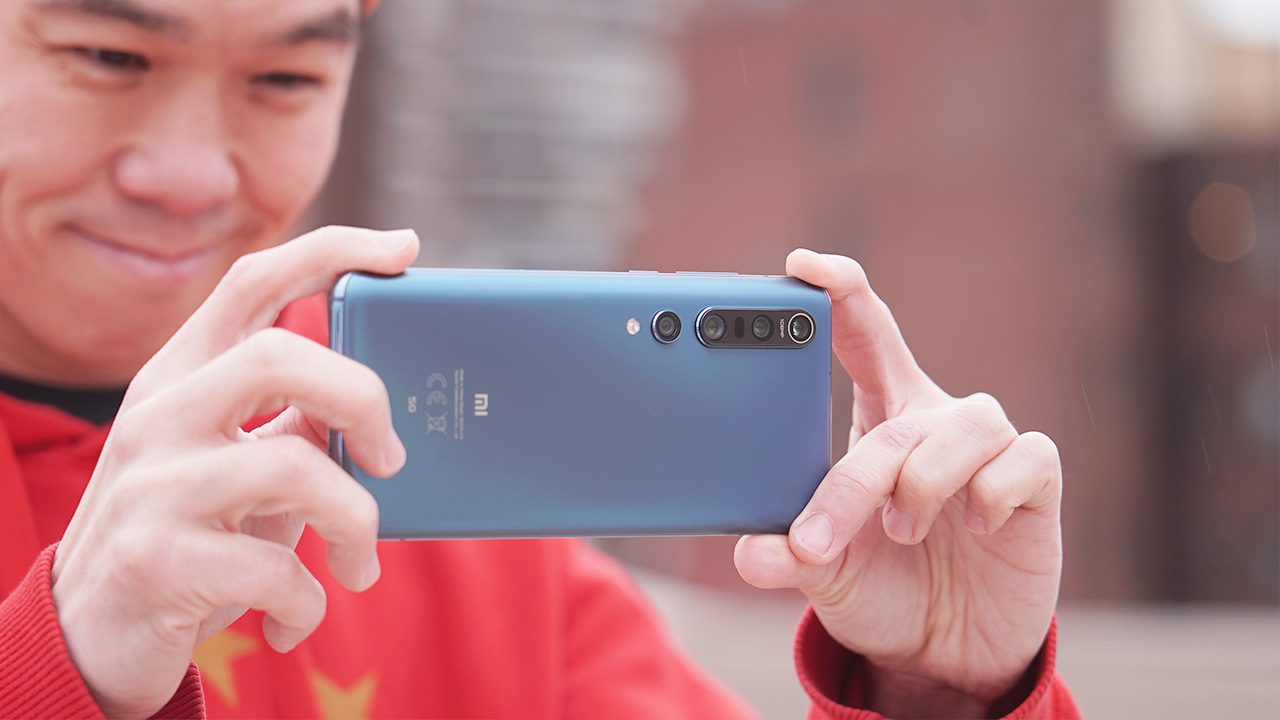 Xiaomi follows a two flagship per year cycle and it launched the Mi 10 series earlier this year. Now, the brand’s all set to launch its successor — the Mi 10T series. It’s now confirmed to make its global debut on September 30 in Germany.

The Xiaomi Mi 10T series is likely to boast of three options, the original Mi 10T, an amped-up Mi 10T Pro, and a slightly affordable Mi 10T Lite. The new series is important for the brand because it intends to take-on premium giants like Apple, OnePlus, and Samsung.

The Mi 10 Ultra is also a solid device but limited to China. The new series can bridge the gap and go against the soon-to-launch OnePlus 8T, Pixel 5, and iPhone 12.

Specifications of the phones haven’t been confirmed yet, but it’s safe to assume it’ll have the latest Snapdragon 865 Plus processor, 5G connectivity, and a display with a higher refresh rate. It’s also common to see a quad-camera setup on Xiaomi phones and the Pro variant can have a 108-megapixel camera sensor.

The Lite option is said to sport the recently announced Snapdragon 750 SoC that can deliver cutting-edge performance without being too heavy on the pocket.

Adding to this, Xiaomi has a reputation for delivering products with very aggressive pricing. The company has renewed its premium focus in markets like India, where the Mi 10 launched after a long sabbatical. With steadily growing demand, there’s a lot of space for more brands.