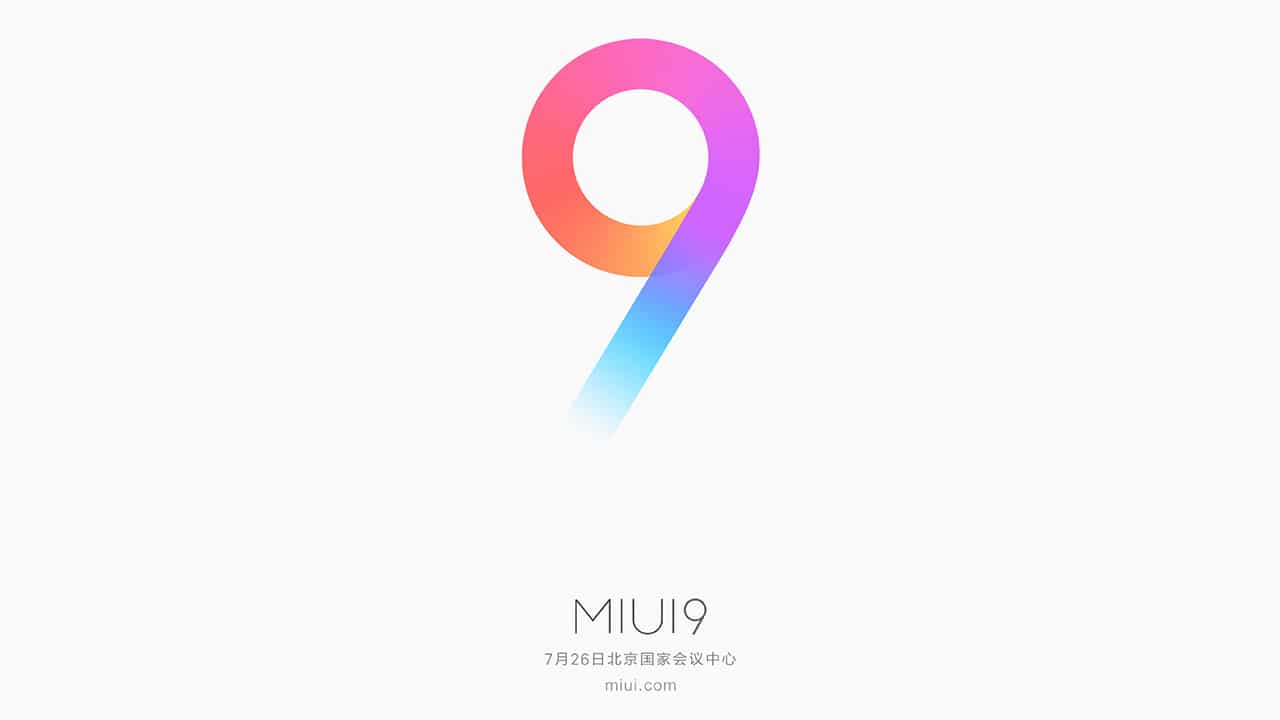 Mark your calendars, MIUI fans! Xiaomi has just set a launch date for its latest aftermarket Android firmware (or we can simply call it skin). Not only that, the Chinese tech company will also announce a new smartphone.

We’re now on the ninth version of Xiaomi’s popular take on the Android system, hence it’ll be called MIUI 9. Over the years, MIUI underwent a lot of changes. It started off as an iOS ripoff to cater to the Chinese market, but it slowly grew as one of the best (if not the best) custom user interface, especially when it became more refined with its last version. 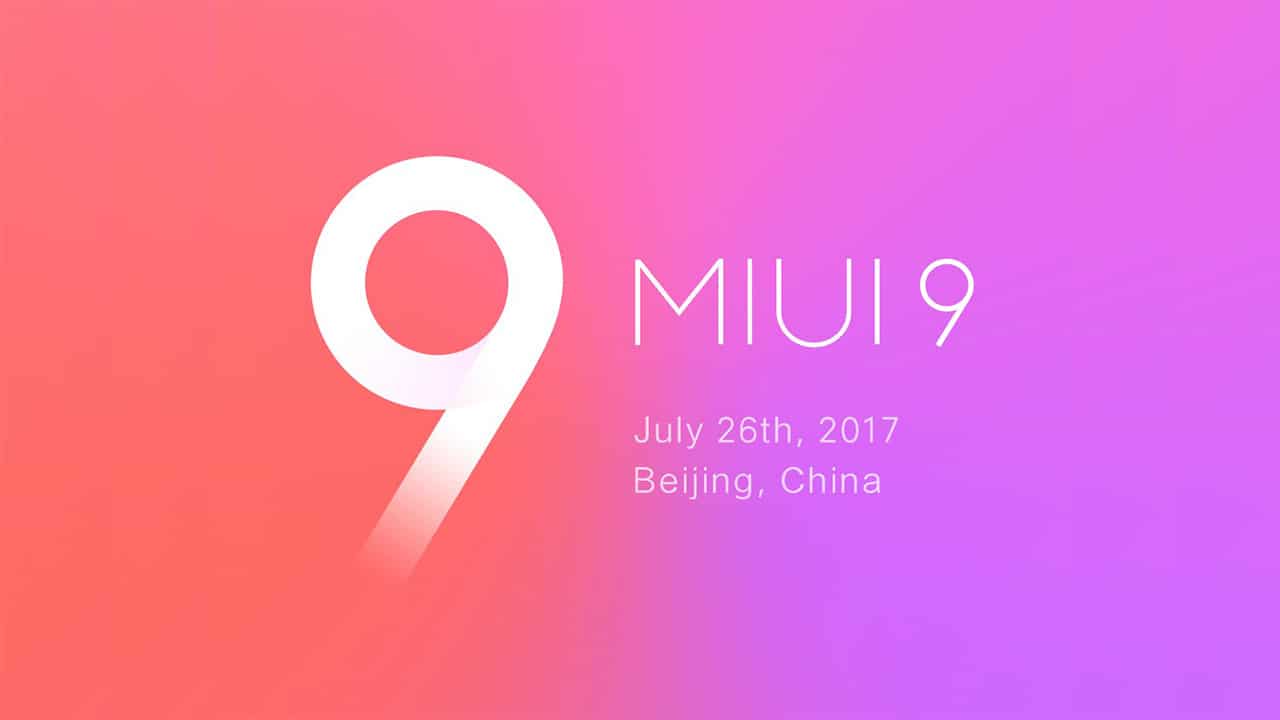 Xiaomi teased some MIUI 9 details over at its forum that you can check out. So far, the changes revealed are redesigned lock screen shortcuts, new themes that look flat and colorful, split-screen for all devices, and a lighter ROM wherein they removed rarely used features. 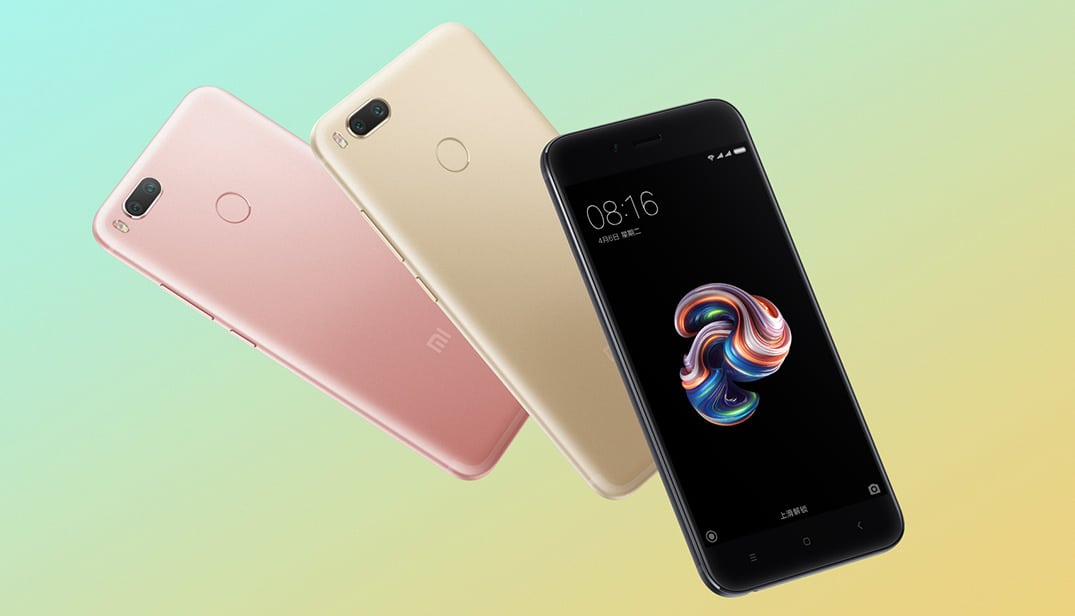 Alongside MIUI 9, Xiaomi will launch the Mi 5X which will likely be the first phone to have MIUI 9 out of the box. Details about the Mi 5X are scarce, but we do know that it’ll sport dual-rear cameras, a fingerprint sensor on its back, and a metal unibody design. Don’t expect the phone to have the best specs sheet available, as it’ll probably be a mid-range device.

The launch event will take place on July 26, 2PM (GMT+8) at the China National Convention Center.