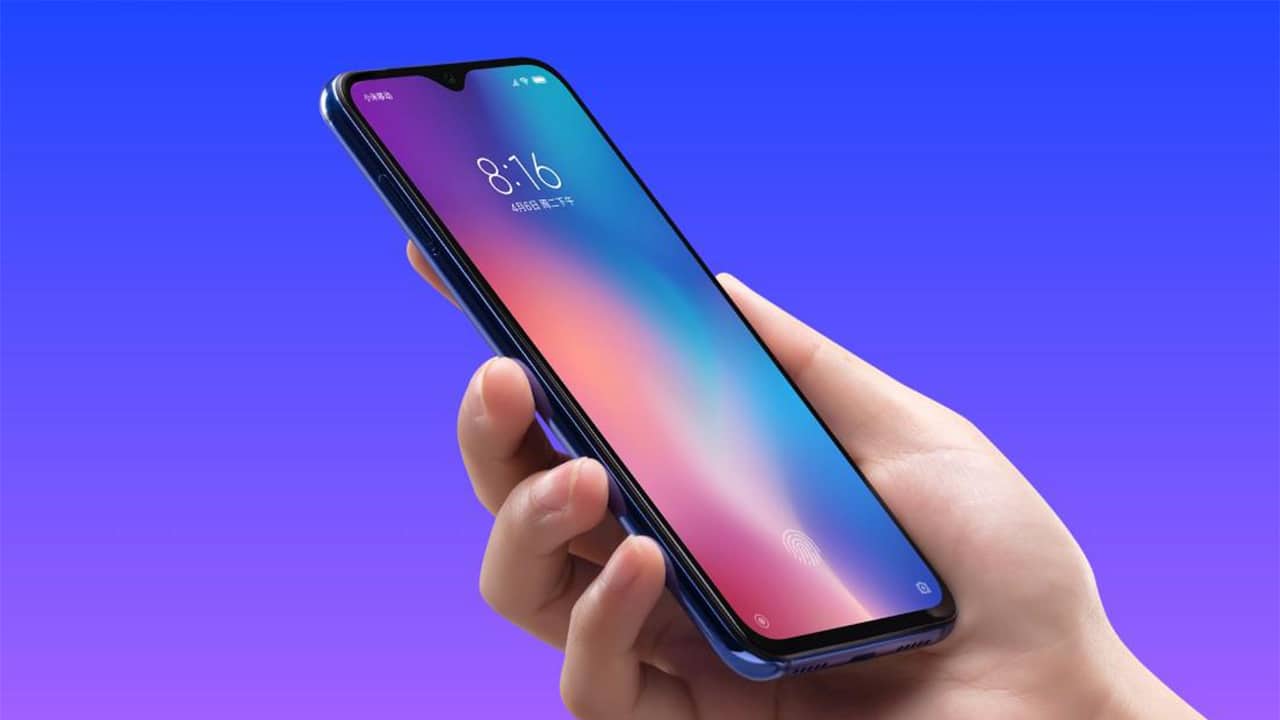 Alongside the launch of the Mi 9, Xiaomi unveiled the Mi 9 SE. Like its predecessor, the Mi 9 SE is a step below the main flagship offering, but it’s a star on its own. It borrows the looks of the Mi 9 with some changes to meet its price point.

The Mi 9 SE is the first phone in the world to sport the new Snapdragon 712 chipset, the slightly faster version of the Snapdragon 710. The new processor is paired with 6GB of memory and up to 128GB of internal storage.

Much like the Mi 8 SE from last year, Xiaomi has a strong midrange contender here. It’s also just a bit smaller than the Mi 9 with its 5.97-inch AMOLED display and a waterdrop notch. 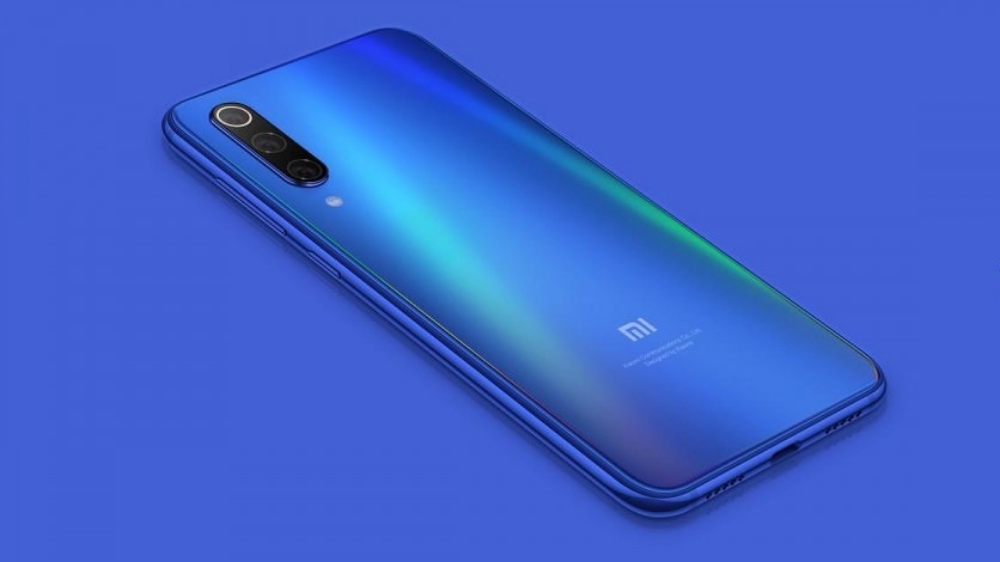 You might forget that the Mi 9 SE is below the Mi 9 because Xiaomi still gave it triple rear cameras. It has a main 48-megapixel sensor, a 13-megapixel super wide-angle lens, and an 8-megapixel telephoto shooter.

To complete the camera department, it has a 20-megapixel front camera for taking selfies. Of course, the cameras are powered by AI and have beauty filters to boot. 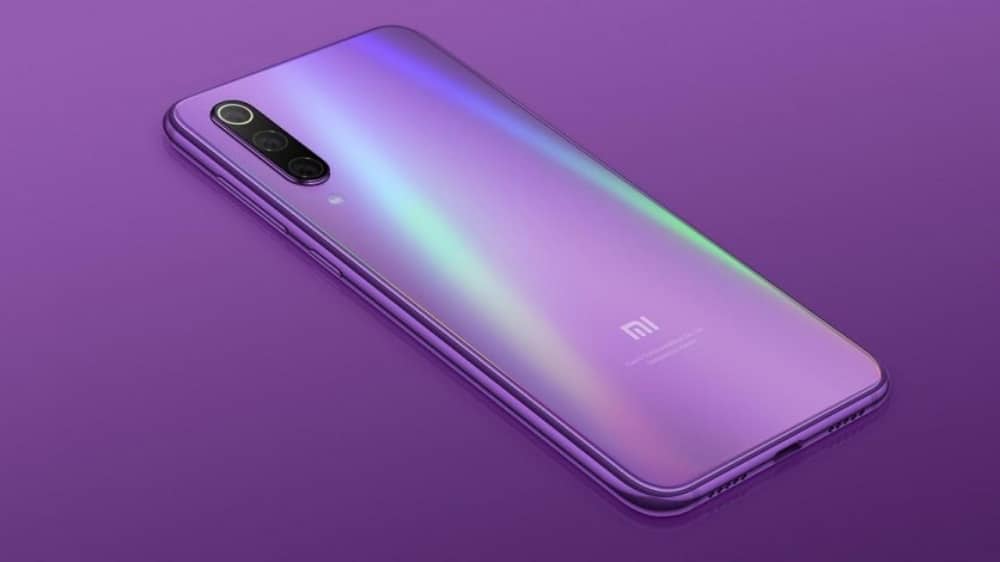 A 3070mAh battery powers the Mi 9 SE and it quickly charges through the phone’s USB-C port using an 18W fast charger. The phone has an in-display fingerprint reader as well, just like the more expensive phones out there.