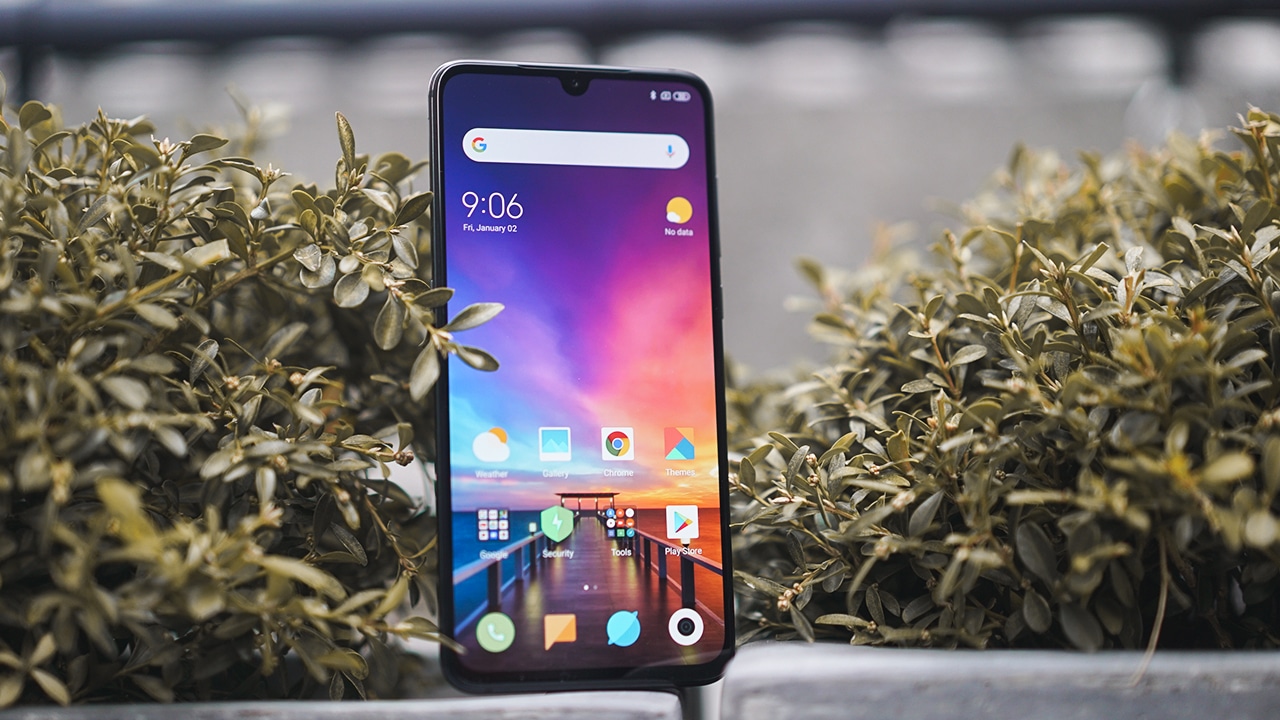 After the week-long tease, Xiaomi has officially announced the Mi 9. As seen with all the pre-launch material, the Mi 9 is going to be a beastly smartphone with all the latest specs and features you’d expect. Indeed, fans are in for a treat.

The Mi 9 directly succeeds the Mi 8, which is Xiaomi’s main series of flagship devices. The overall design hasn’t changed much; the curved glass design (using Gorilla Glass 5) is still the overall aesthetic of the Mi 9. Although, there are some noticeable tweaks to make the Mi 9 more appealing.

For starters, the notch has been vastly reduced, making the 6.39-inch Full HD+ AMOLED display more immersive. It’s topped with the latest Gorilla Glass 6 and has support for Always-On display. Xiaomi has also integrated the fingerprint scanner to the display coupled with AI face unlock for faster authentication. 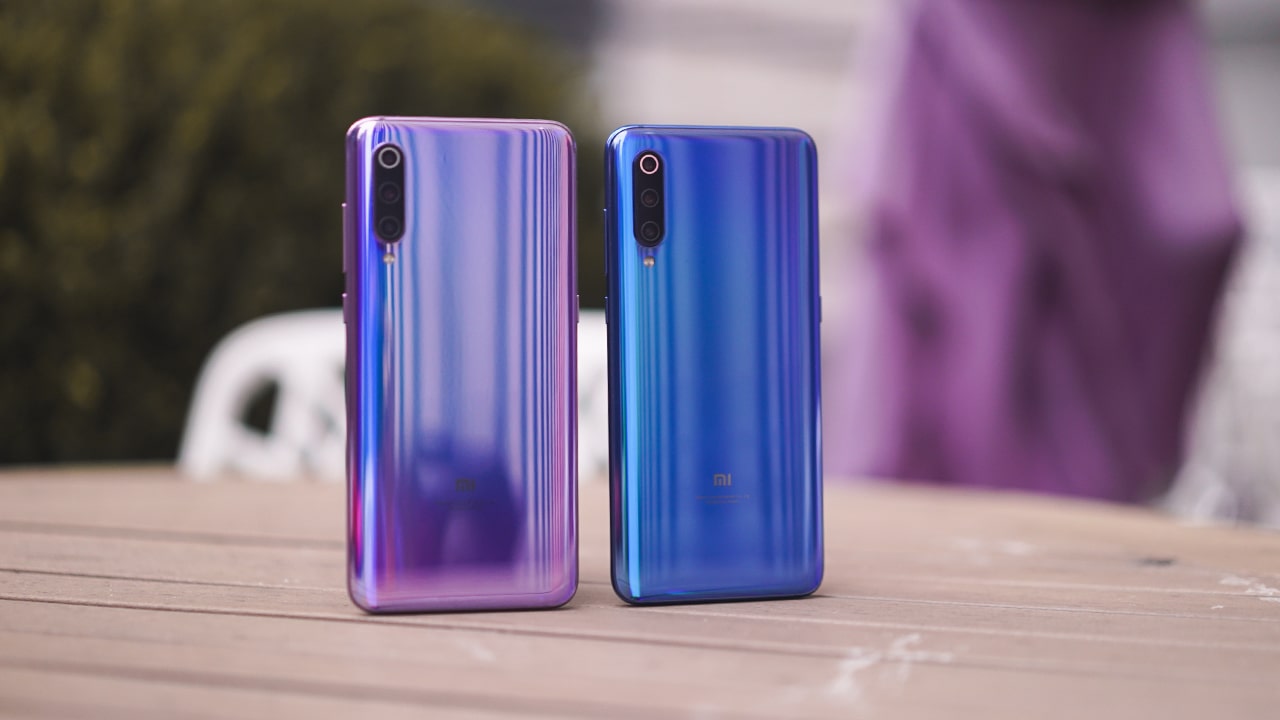 Going inside the phone, we have the Snapdragon 855 processor and Adreno 640 graphics chip. By using the most powerful mobile chipset for Android phones, the Mi 9 is a certified powerhouse. It’ll also come with up to 12GB of memory and up to 256GB of storage.

Camera-wise, the Mi 9 has four cameras overall: three at the back and one in the front. The triple rear camera setup is composed of a main 48-megapixel primary shooter with an f/1.75 aperture, a 12-megapixel sensor with a telephoto lens, and a 16-megapixel shooter with an ultra wide-angle lens. 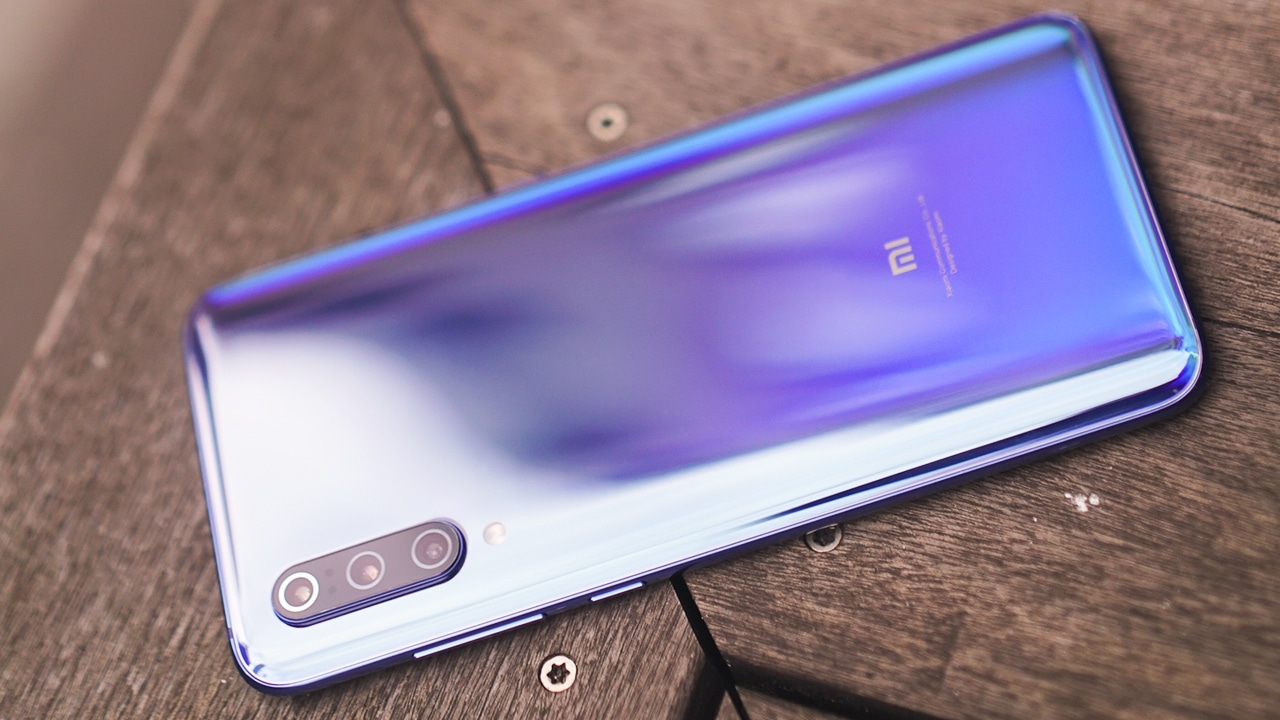 On the software side, there’s AI scene detection and a steady handheld night mode for taking photos in the dark. As for selfies, the small notch houses a 20-megapixel camera complete with AI portrait selfies and scene detection, as well.

A modest 3300mAh battery powers everything. It can charge quickly up to 27W over USB-C. However, the standard retail package comes with an 18W charger only. Not only that, the Mi 9 is capable of 20W rapid wireless charging. For comparison, the Huawei Mate 20 Pro that was unveiled in October last year supports up to 15W wireless charging.