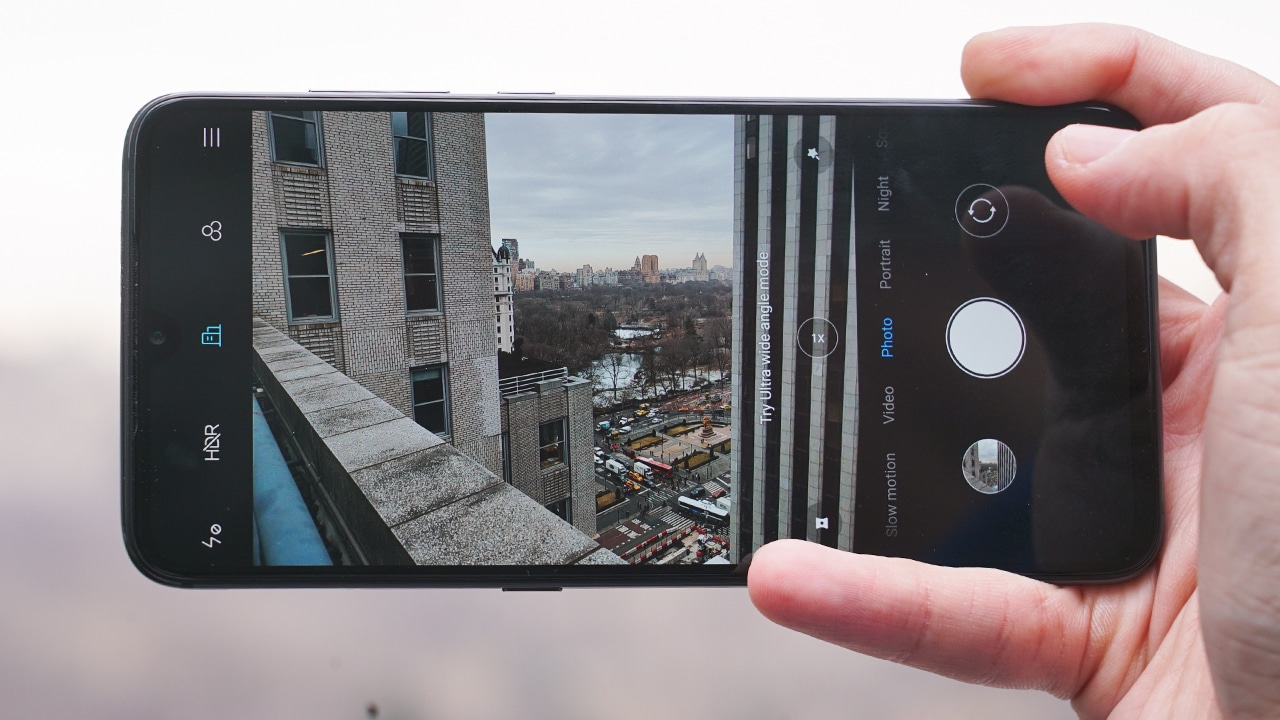 The Mi 9’s cameras are composed of a primary 48-megapixel sensor with an f/1.75 aperture, a 16-megapixel wide-angle shooter, and a 12-megapixel telephoto with 2x zoom. But for the sake of the camera review, DxOMark only used the main 48-megapixel shooter.

With an overall score of 107, the Mi 9 easily beats the likes of the Apple iPhone XS Max and Samsung Galaxy Note 9, which scored 105 and 103, respectively. This gives the phone the third best spot on DxOMark’s charts, just two points behind the leading Huawei phones. 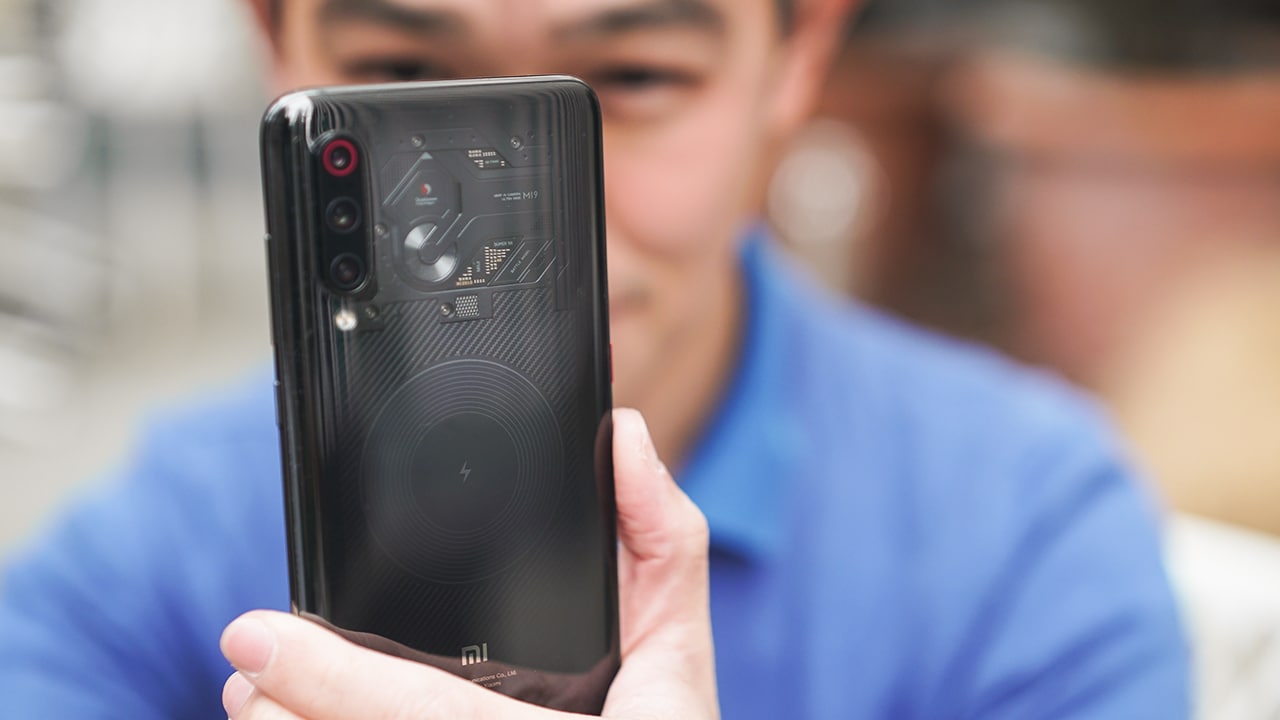 In its testing, DxOMark gave the Mi 9 an individual photo score of 112 thanks to the phone’s consistent and spot-on target exposure. It captures images pleasantly with accurate white balance. Noise levels are also kept under control, plus the autofocus system works swiftly in almost all circumstances.

Of course, there are cons about the Mi 9’s shooter. DxOMark finds the dynamic range to be slightly limited with loss of fine details. There are also unnatural compression effects in the bright areas of high-contrast shots.

The Mi 9 shines in the video department, as well. DxOMark gave the phone a video score of 99, the highest so far in video recording. The 4K video capture is top-notch and paired with impressive image stabilization.

You may read the full camera review of the Mi 9 on DxOMark’s website here.

From us here at GadgetMatch, we also played around the Mi 9’s camera during our hands-on. Check out these samples and tell us what you think of them: 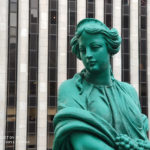 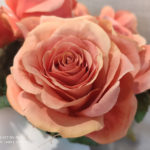 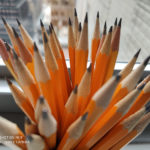 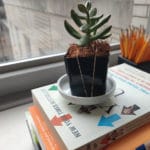 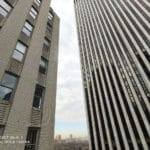 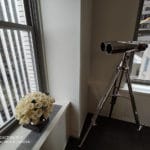