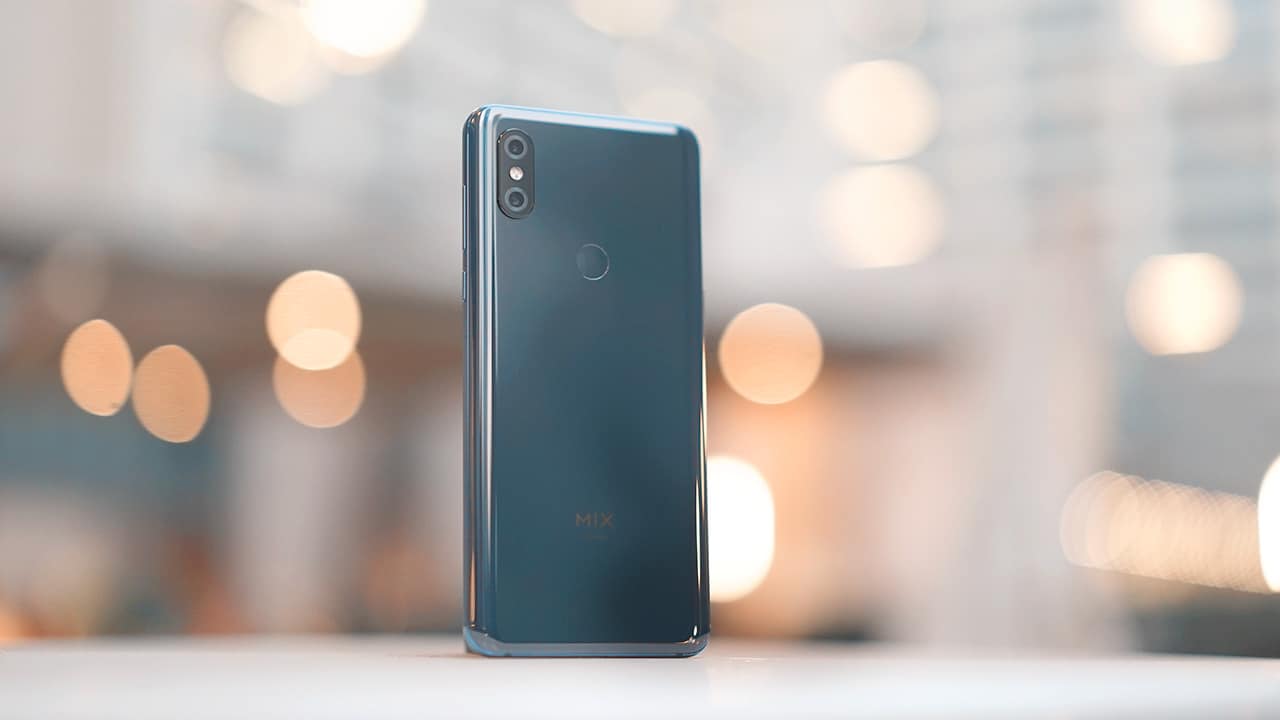 Xiaomi just announced their latest flagship phone — the Mi Mix 3. Most of the attention is on its display, but that’s not its only feature to brag about. The Mi Mix 3 also has great dual rear cameras as measured by DxOMark.

The imaging authority gave the Mi Mix 3 an overall score of 103 points with an independent score of 108 for photo and 93 for video.

DxOMark praises the still performance of the Mi Mix 3 in imaging due to its fast and accurate autofocus, white balance accuracy, wide dynamic range both indoors and outdoors, and lastly, excellent flash performance.

Although, they do point out that it has high levels of noise in high-contrast scenes. Also, the portrait mode is quite inconsistent and there visible color banding when indoors.

As for video, Mi Mix 3’s autofocus performance tops the list along with good dynamic range and vivid colors. When in low-light environment though, noise is pretty visible and there are some exposure issues. 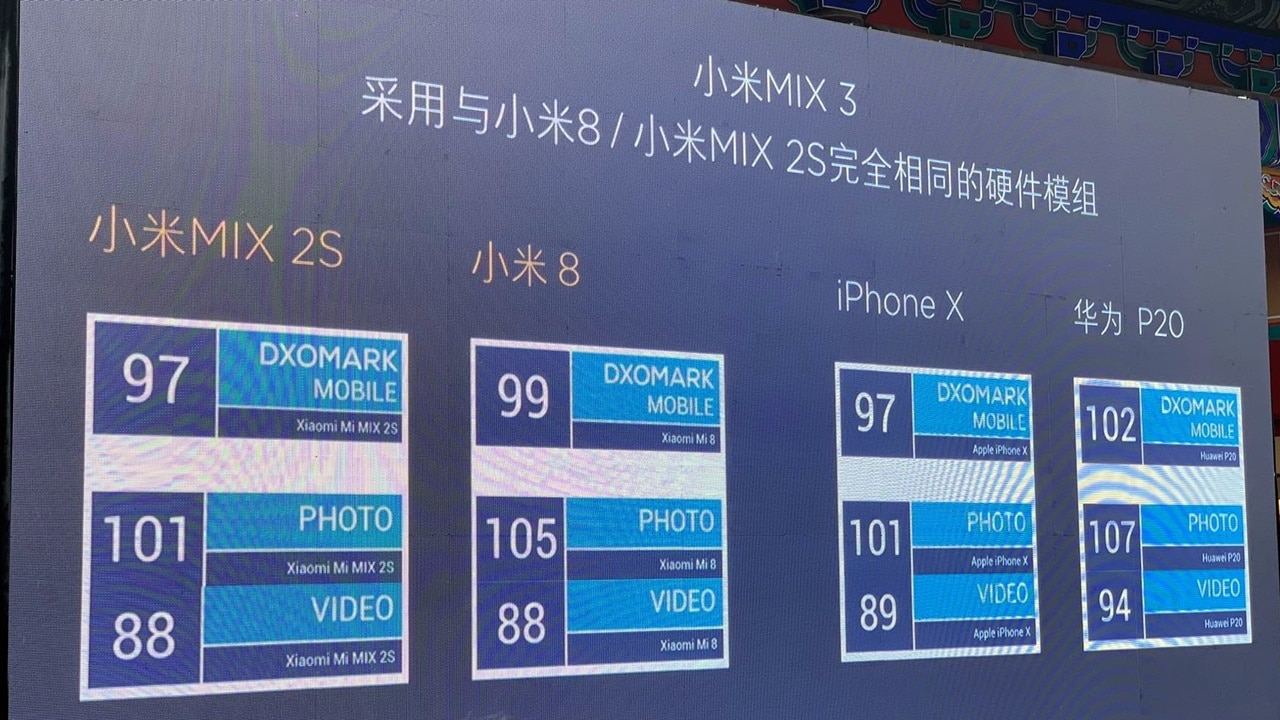 The Mi Mix 3 is equipped with dual 12-megapixel rear cameras. The main sensor has an f/1.8 lens and optical image stabilization, while secondary sensor offers 2x zoom and a slightly slower f/2.4 aperture.

The new Mi Mix model actually has the same camera hardware as the Mi 8’s, which has an overall score of 99, so the improvements done by Xiaomi are in software and image processing algorithms.

You may read more about the review of DxOMark here.