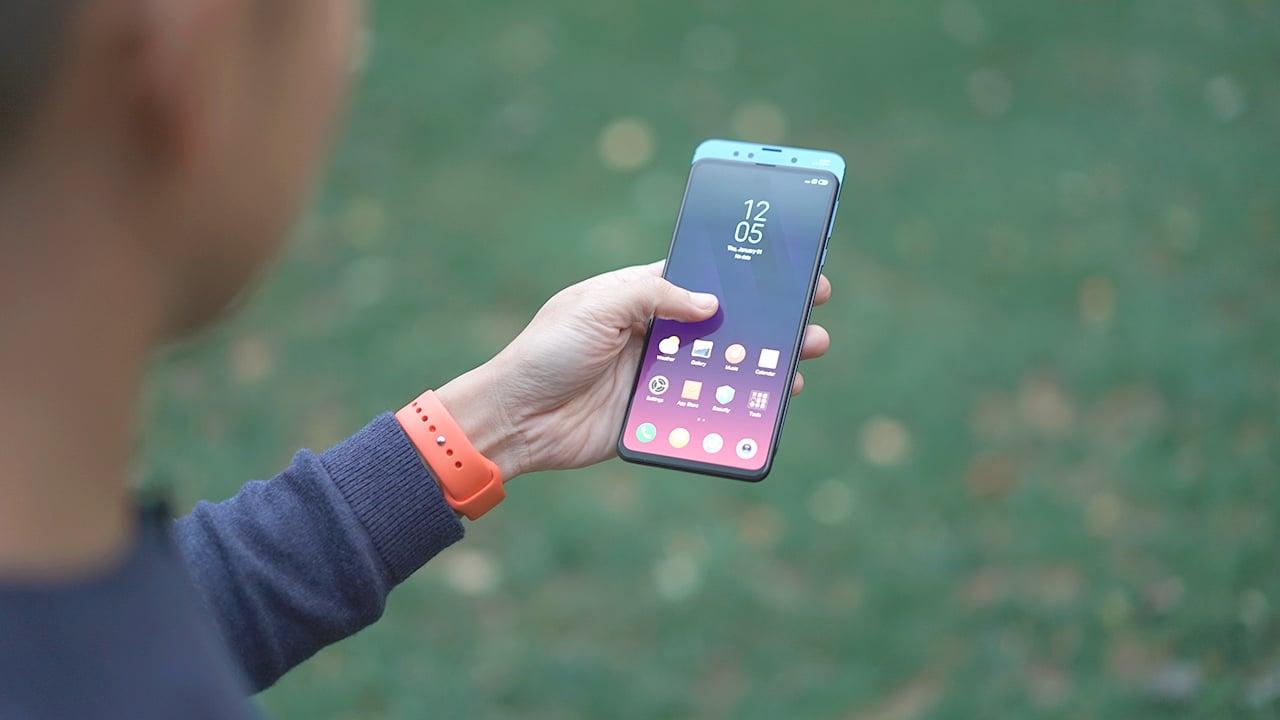 Ever since the first Mi Mix launched, Xiaomi has been taking its time in finding a way to relocate the awkwardly placed selfie camera and go all-screen in front. It took a while, but that major redesign has finally happened.

The Mi Mix 3 is the fourth entry in the series (counting the Mi Mix 2S released earlier this year), and it brings what you’d expect from a high-end Xiaomi: the best-possible specifications.

Let’s see: You get a Snapdragon 845 processor, up to 10GB of memory, up to 256GB of storage, and a 3200mAh battery. Seems like your usual excessive Mi product at first, but there’s more to it. 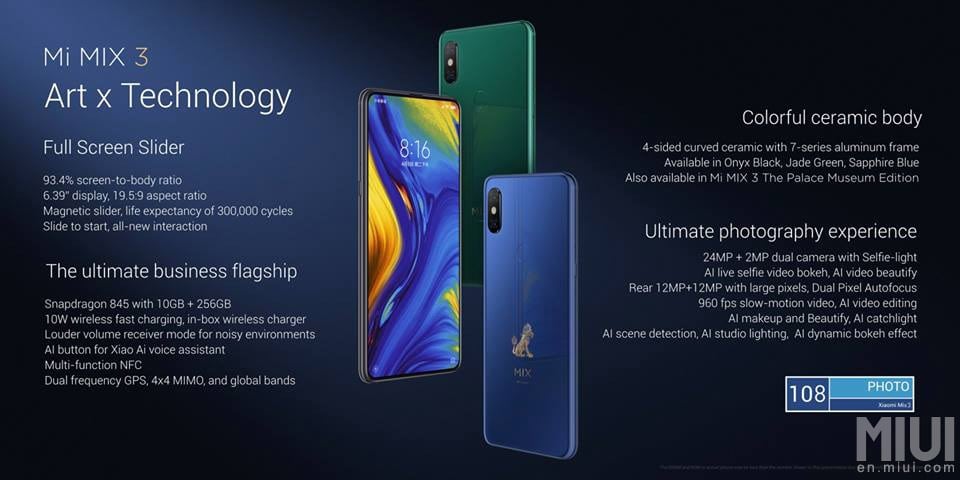 The real innovation is in the magnetic camera slider. Unlike OPPO’s Find X, you have to manually activate the dual 24- and 2-megapixel front cameras by sliding the back panel up with your fingers. It harkens back to when slider phones were still a thing.

With that, the Mi Mix 3 has a virtually bezel-less 6.4-inch 1080p AMOLED in front, and a pair of 12-megapixel cameras on the rear. The fingerprint scanner is found on the ceramic back as well, so no under-display magic here.

Also mentioned during the event, is the Mi Mix 3’s DxOMark score of 103, placing it above the likes of Huawei’s P20 and Samsung’s Galaxy S9+, as well as surpassing the Mi 8 and Mi Mix 2S. 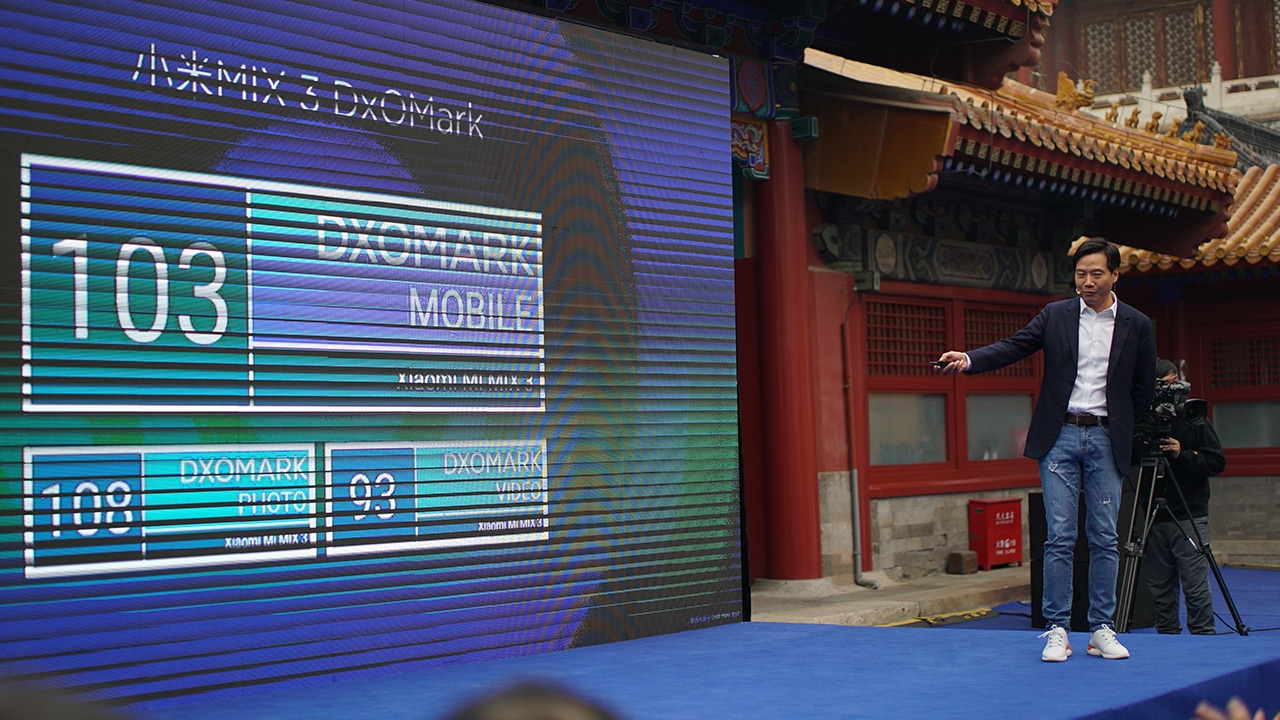 In addition, Xiaomi announced that a 5G version of the Mi Mix 3 will launch during the first quarter of 2019 in Europe. This development was teased by the company last month, but it’s only now that we have an actual time frame. 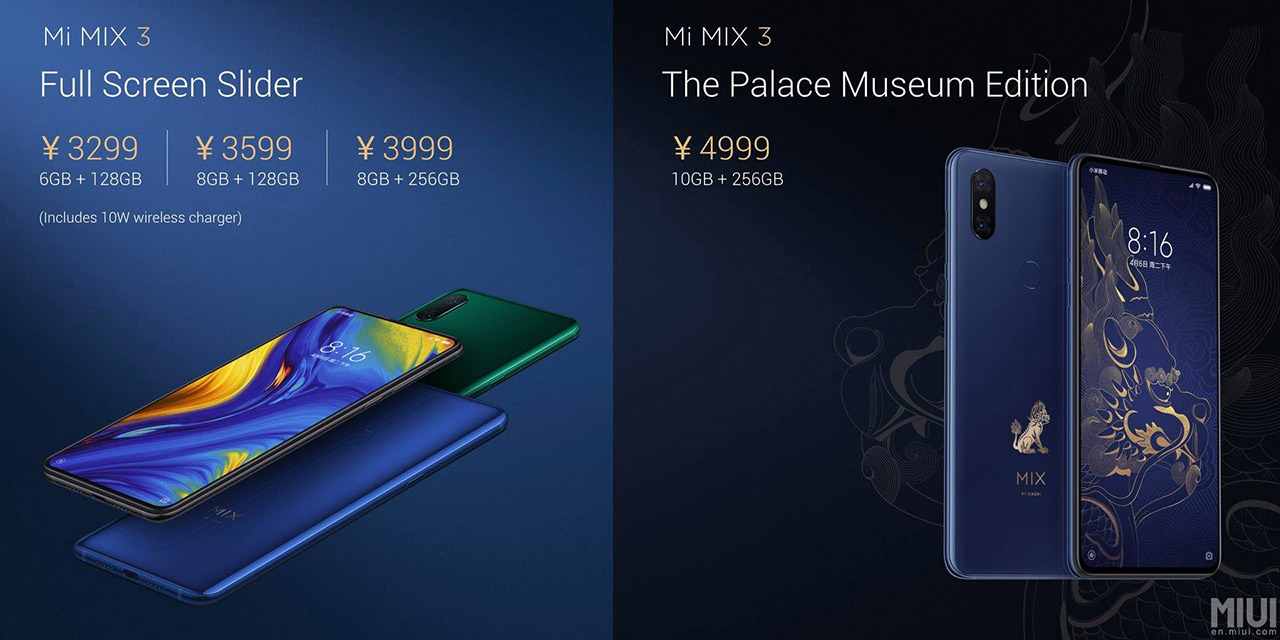