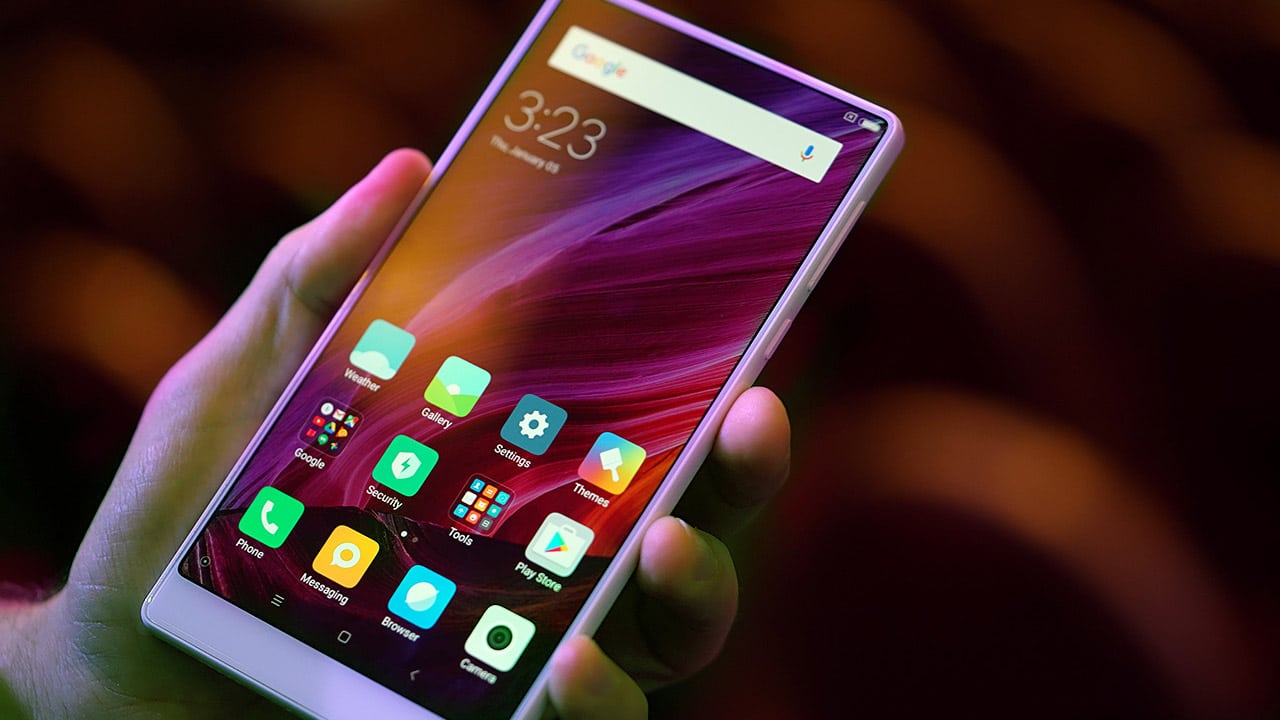 What do Samsung, Apple, and Huawei have in common other than amazing phones and billions in their bank accounts? Well, umm, a lot of other things, but let’s focus on their in-house processors for a minute.

Self-manufactured chipsets benefit these companies in several ways: cost cutting, better optimization for their own handsets, and uninterrupted supply directly from the source. It’s something only the big guns have been able to do, and now Xiaomi wants to be a part of that elite group.

According to the Wall Street Journal, the Chinese brand plans to release its own processors and apply them to its next batch of entry-level smartphones within a month. This would align with a similar report we wrote about last November, which predicted a Mi 5c on the way with an in-house chipset.

Codenamed “Pinecone,” the processors would provide Xiaomi the same advantages mentioned earlier; better yet, this move would escalate the brand’s status as a leading smartphone manufacturer, and help boost production as it reaches countries outside of China.

If you’re wondering why the former number-four smartphone brand (Samsung, Apple, and Huawei are still the top-three worldwide, by the way) didn’t start sooner, it’s because the resources and development needed take years, and Xiaomi is still relatively new compared to its biggest rivals.

Now’s also a better time than ever, with the most successful chipset maker Qualcomm being so dominant and its supplies being hoarded by the likes of Samsung. Closest competitor MediaTek is still playing catch up, and former alternatives Intel and NVIDIA have been sidelined indefinitely.