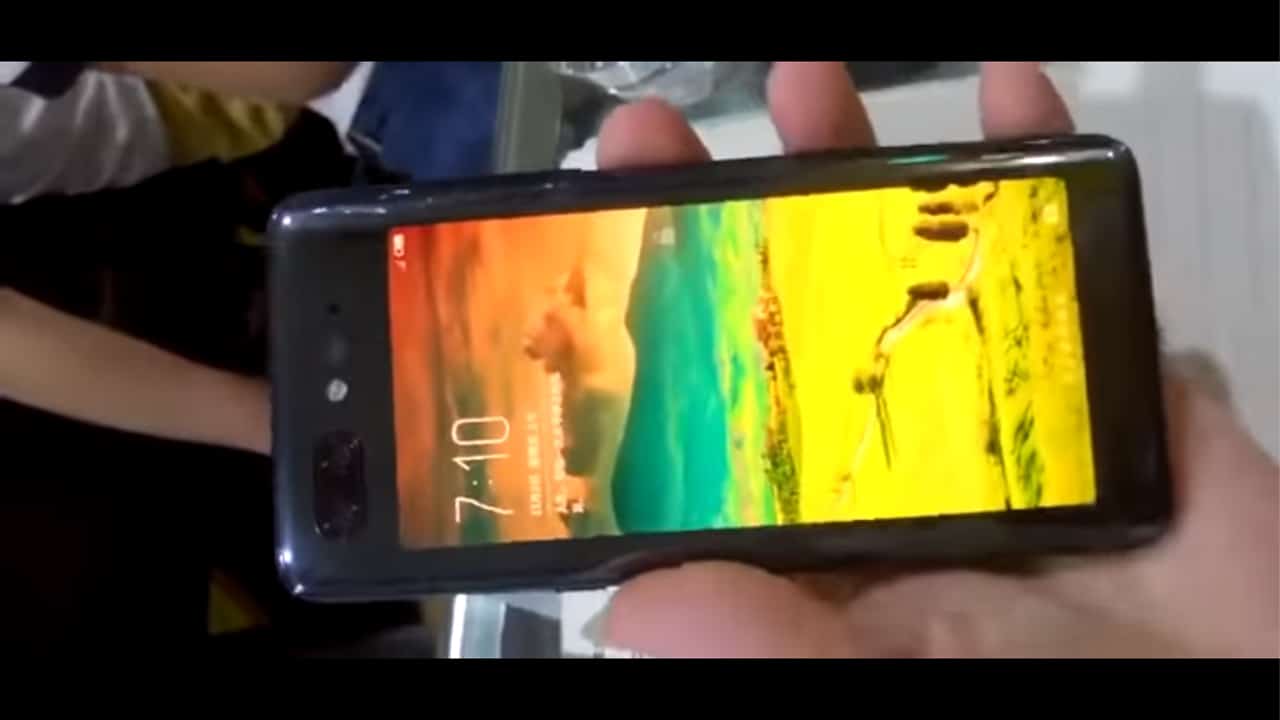 Do you remember dual-screen smartphones? For a time, some companies believed that the future has two screens in one slab. For example, LG stuffed a thin strip of screen into their huge LG V20. For a more niche market, YotaPhone specializes in dual-screen phones with e-ink displays.

Now, a few years after the trend’s rise, ZTE is pumping it up to eleven. Leaked by TENAA, the Chinese smartphone maker will out its own dual-screen handset. However, for the first time, a dual-screen smartphone will have two similarly sized color displays.

Based on a leaked video, ZTE is supposedly naming it the Nubia Z18S.

Under the hood, the phone boasts an octa-core processor, up to 8GB of memory, up to 128GB of storage, and a sizable 3800mAh battery. For software, the Nubia Z18S comes installed with the Android 8.1 Oreo.

For cameras, both renders and videos hint at two cameras. The Nubia Z18S carries a 24- and 16-megapixel camera combination.

In the past, ZTE has tried experimenting with unique form factors. For example, ZTE previously hinted at a smartphone with two notches. Unfortunately, ZTE’s experiments have often earned only raised eyebrows and groans. Sadly, it might be more of the same for the Nubia Z18S.