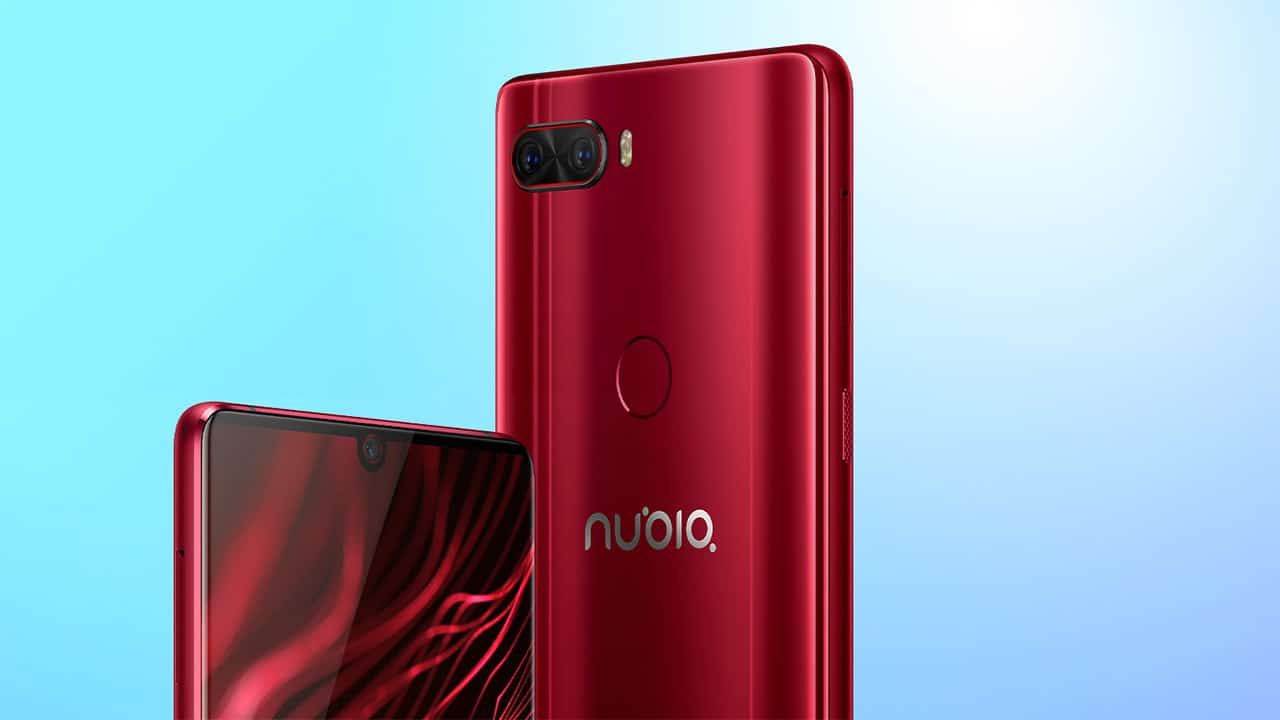 Nothing can stop ZTE right now — not even a powerful government. After the launch of the Axon 9 Pro at IFA 2018, ZTE is following it up with the even more daring Nubia Z18. 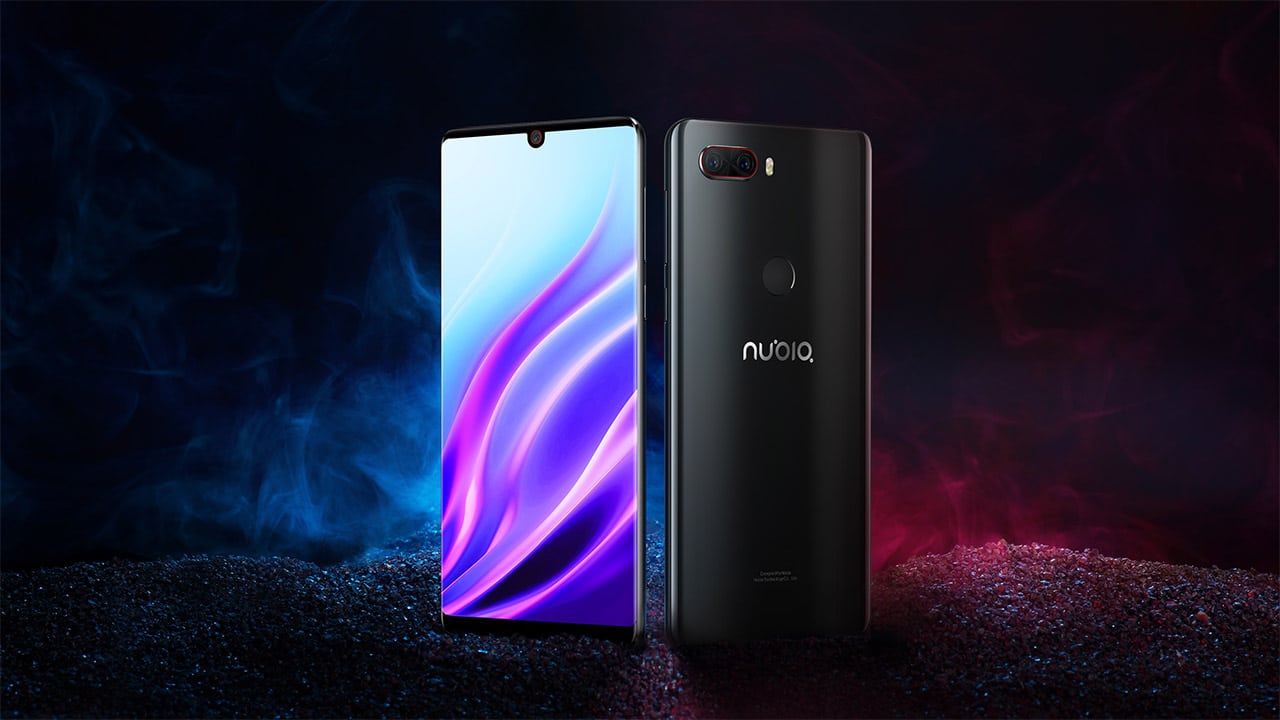 The real highlight, however, is the 91.8 percent screen-to-body ratio. In a smartphone era wherein smaller bezels mean better looks, this phone and its 5.99-inch 1080p LCD definitely stand out.

It’s a pretty eye-catching design with cameras that can probably shoot great photos, too. There’s an 8-megapixel camera in front and a pair of 24- and 16-megapixel shooters on the back, presumably for sharper portraits.

A decent 3450mAh battery powers the device, which comes in either black or red, and is now available for pre-order in China. A pricier CNY 3,599 (US$ 525) Van Gogh edition is up for grabs, too, but good luck finding any of these models outside of China for the time being. 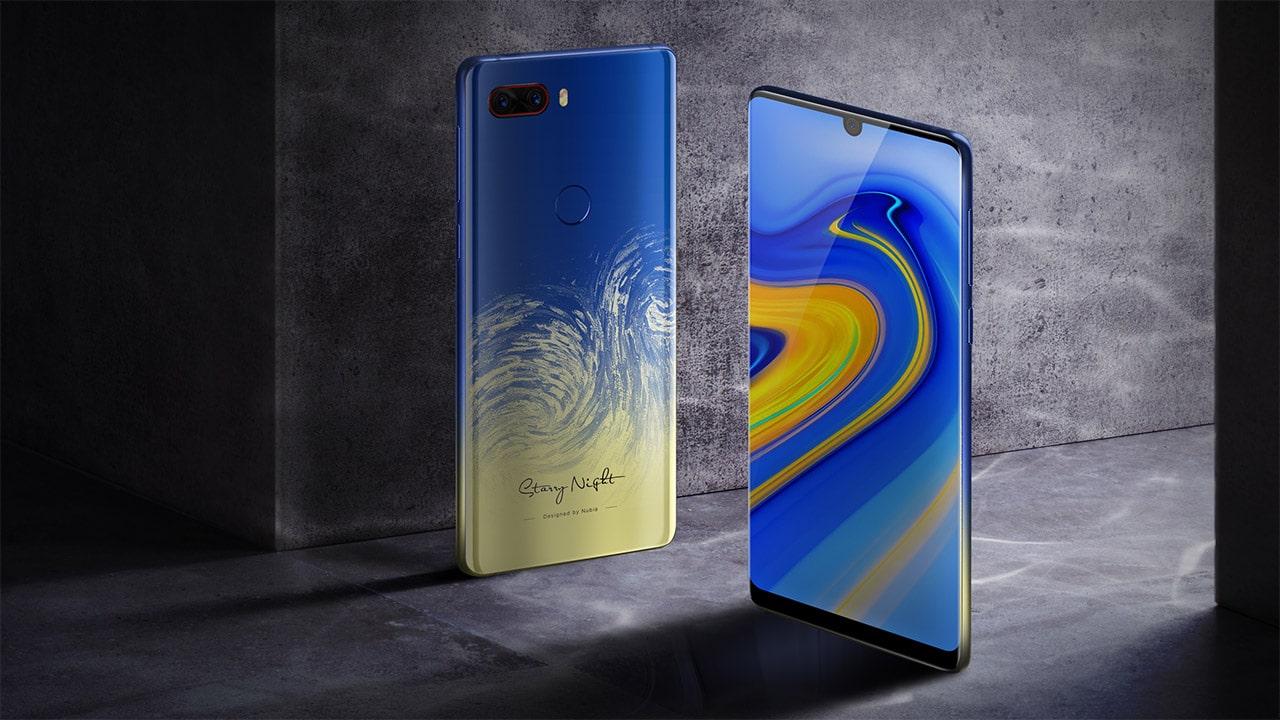