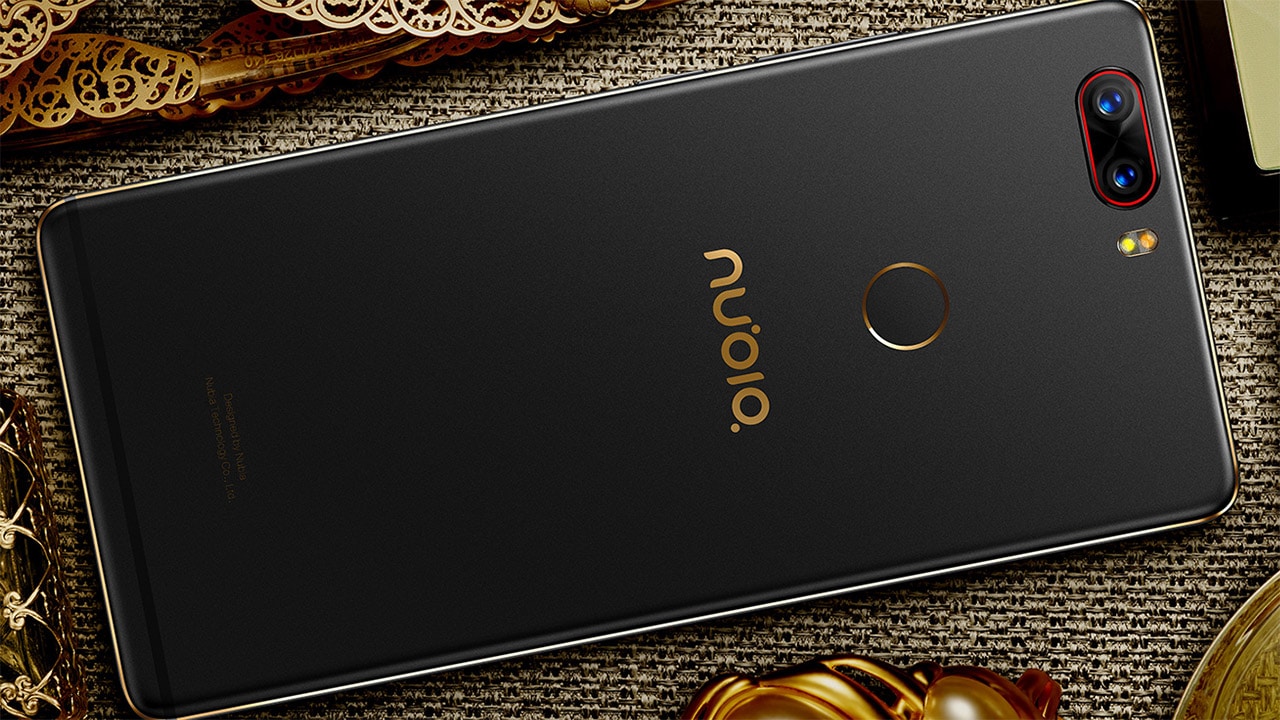 If you want your smartphone to stand out, you must deliver on no-nonsense features and the best possible specifications. ZTE’s Nubia Z17 delivers on both, introducing Qualcomm’s latest fast-charging technology and possibly the best set of specs we’ve seen on an Android.

In an unusual move, Qualcomm granted ZTE the right to unveil its Quick Charge 4+ tech, which is a mild upgrade to its predecessor, Quick Charge 4. The newest version lowers the operating temperature, charges 15 percent faster, and is up to 30 percent more efficient — perfect for topping up the Nubia Z17’s 3200mAh battery. 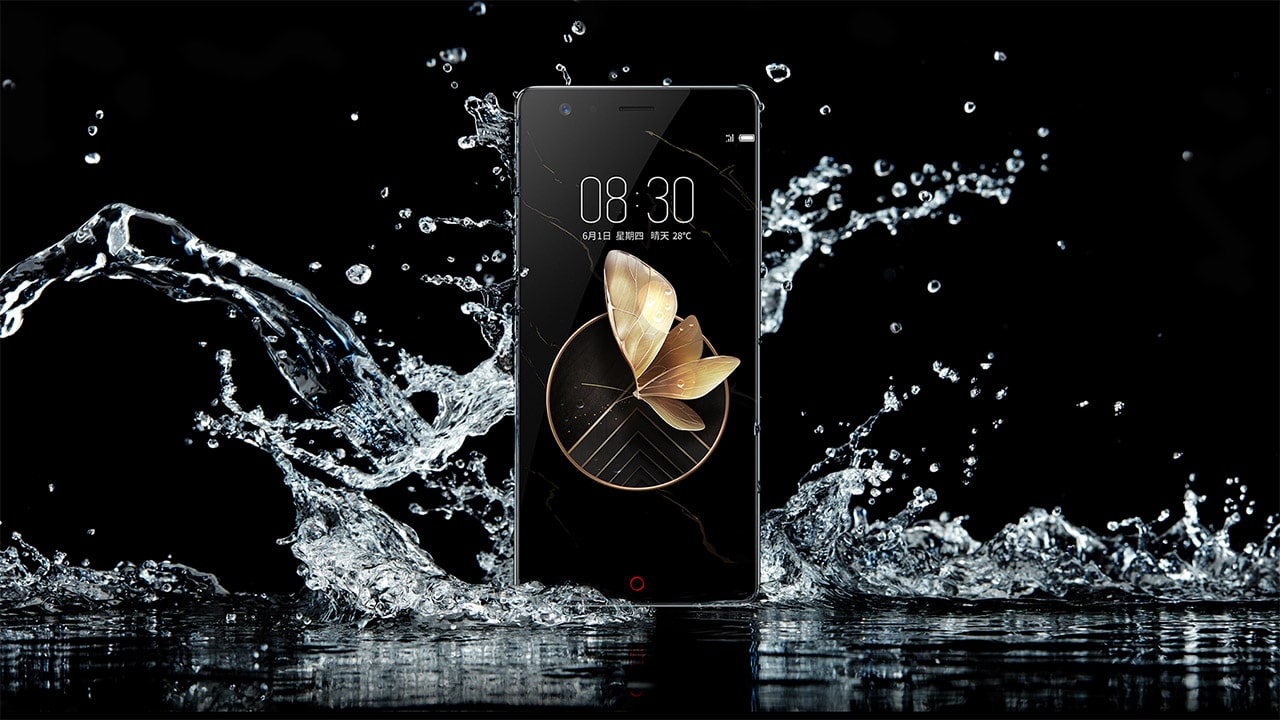 This is made possible by Qualcomm’s Snapdragon 835 chipset inside, which originally came with Quick Charge 4 when it launched last year. On top of the Nubia Z17 being the first to bring the new charging standard to the masses, it’s also just the second to have a generous 8GB of memory. (The yet-to-ship ASUS ZenFone AR is the first.)

That’s impressive for a China-branded phone that didn’t have much hype surrounding it. Other than that, this Android handset settles for more common specifications: a 5.5-inch Full HD 1080p display, up to 128GB of internal storage, a dual-camera setup at the back, and oh-so-vital water resistance. Its only real drawback is the exclusion of a 3.5mm audio port. 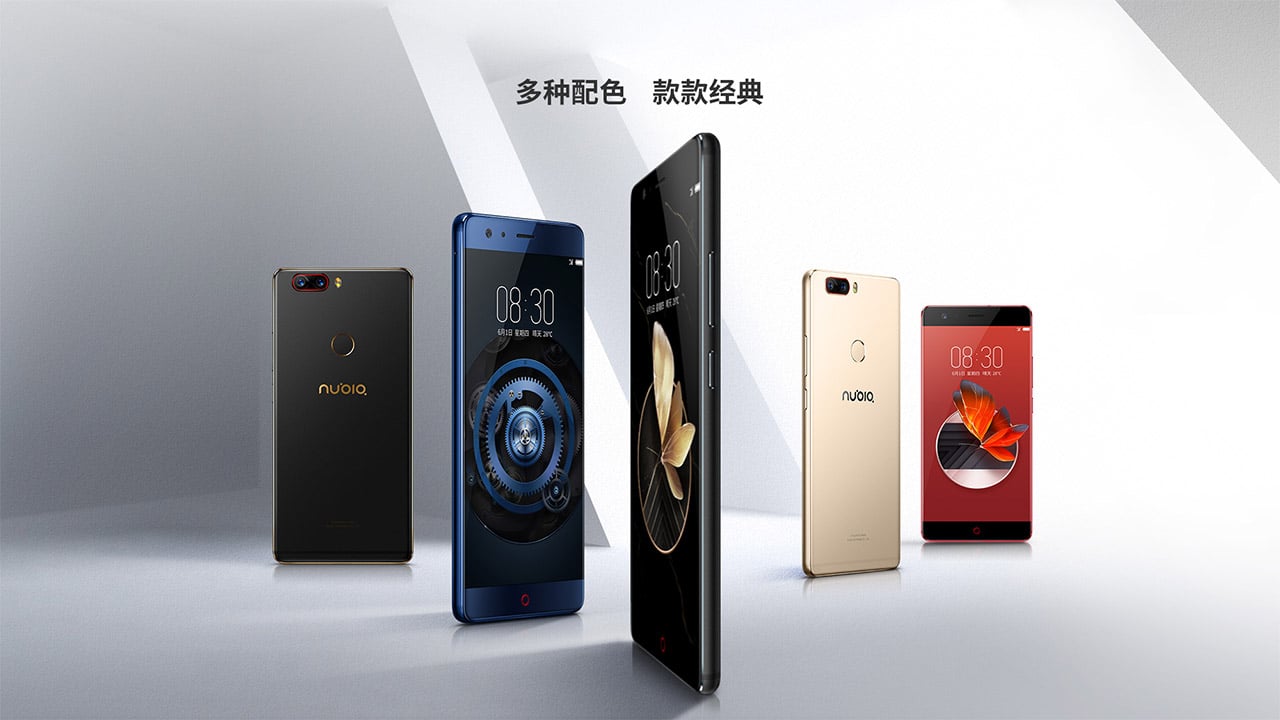 The Nubia Z17’s closest competition for that price and feature set is Xiaomi’s Mi 6, which also hasn’t been internationally available since its launch yet.