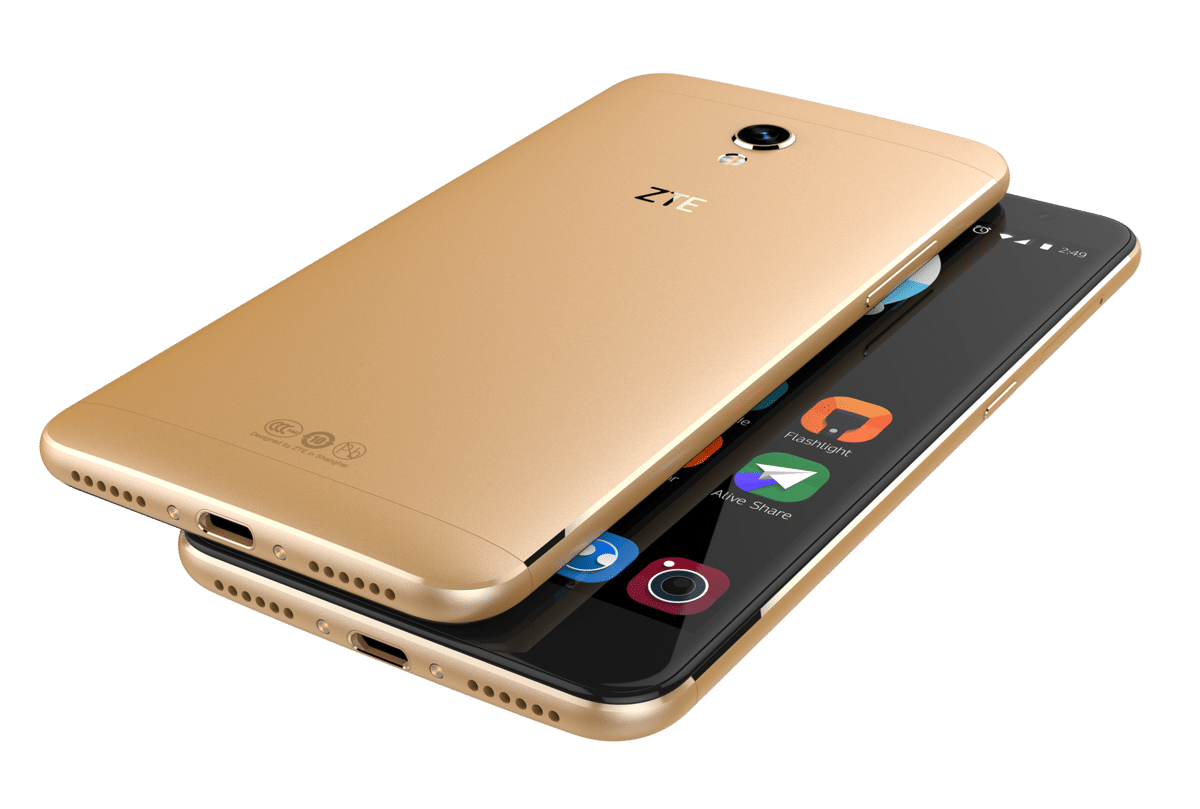 Contrary to previous years, a good number of popular Chinese phone makers flocked to Barcelona to unveil their vision of the future at Mobile World Congress 2016. Among those companies expanding their reach beyond the Far East is ZTE, whose budget Blade smartphone series sold more than 30 million units in 2015. ZTE’s Blade refresh sticks to the same successful formula, and is headed to select markets later this year.

Say hello to the ZTE Blade V7 and V7 Lite, a pair of metal-bodied handsets with 5-inch screens (the V7 actually has a 5.2-inch diagonal), 2GB of RAM, and 16GB of flash memory. All those are pretty standard fare for the category, but ZTE is hoping that its sleeker designs and attention to detail will distinguish the devices in the sea of global competition. 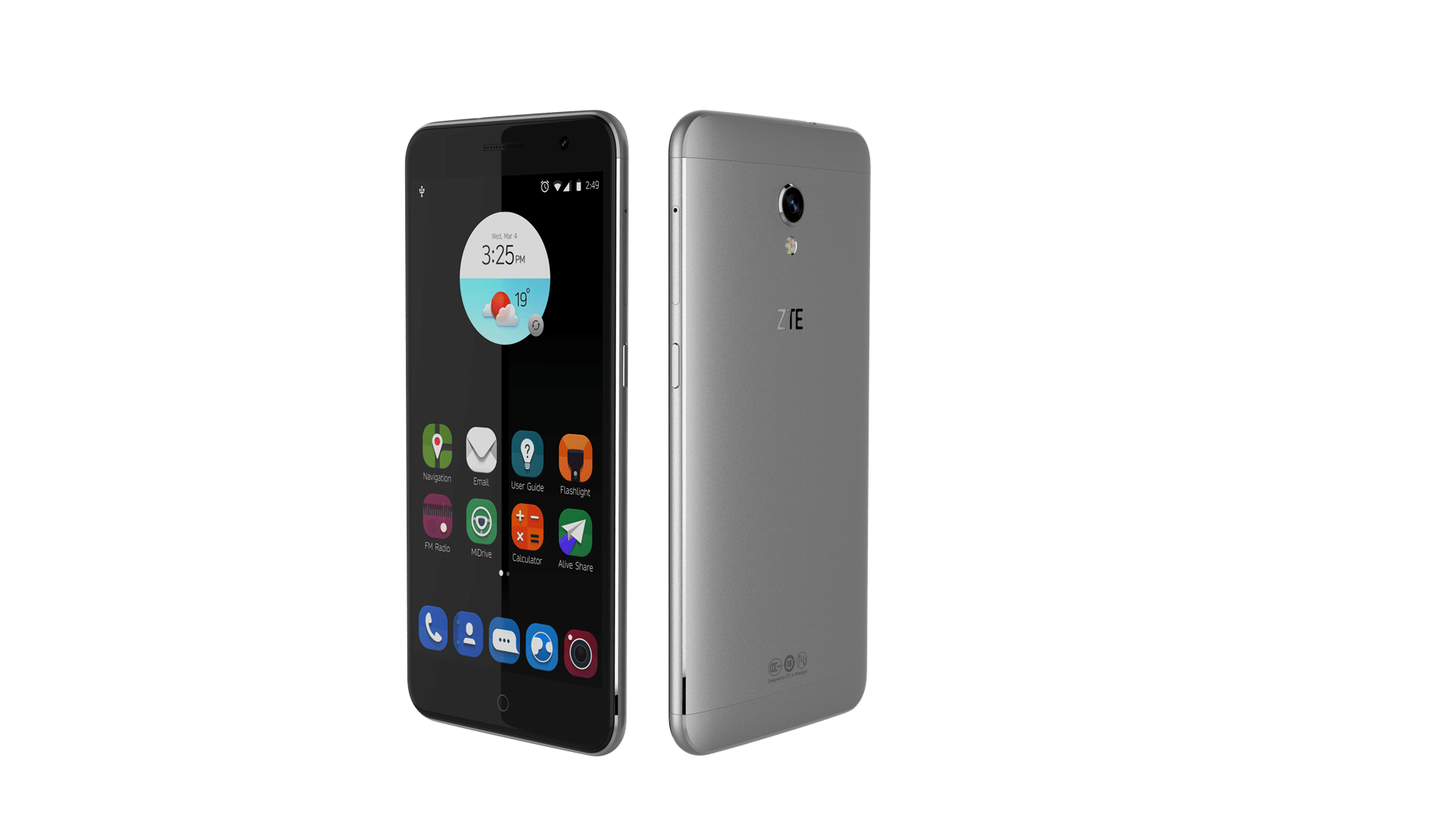 And maybe they will, because these phones look a lot better in person than their prices suggest.

They should perform quite admirably, too, with both models already running Android 6.0 Marshmallow at launch on MediaTek processors — the V7 has an octa-core chipset, while the V7 Lite uses a quad-core chip. The V7’s main camera is a 13-megapixel sensor; the V7 Lite’s packs 8 megapixels. 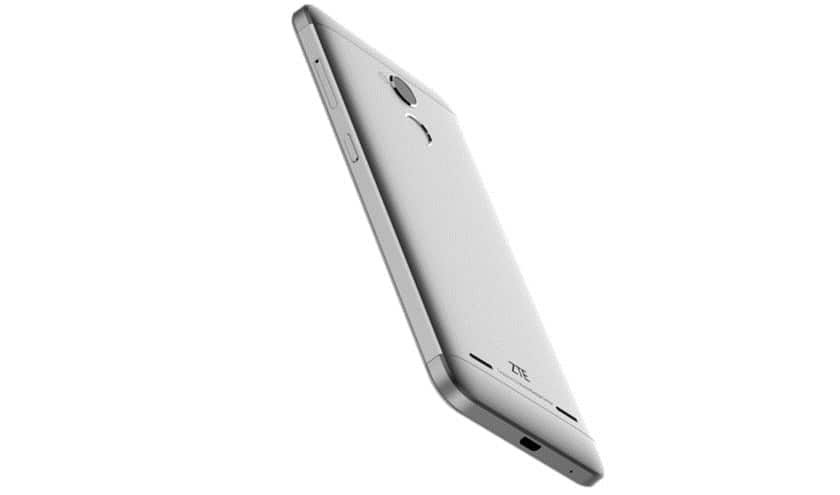 ZTE’s Blade V7 and V7 Lite will retail for $249 and $189, respectively. Curiously enough, the latter is the one that comes with a fingerprint sensor despite being the less expensive of the pair. Oh well, there’s always next year.

END_OF_DOCUMENT_TOKEN_TO_BE_REPLACED

Specs-wise the new Xperia X line isn’t going to be the most high end smartphone release of 2016 but Sony’s left just enough for the phones to be desirable. END_OF_DOCUMENT_TOKEN_TO_BE_REPLACED