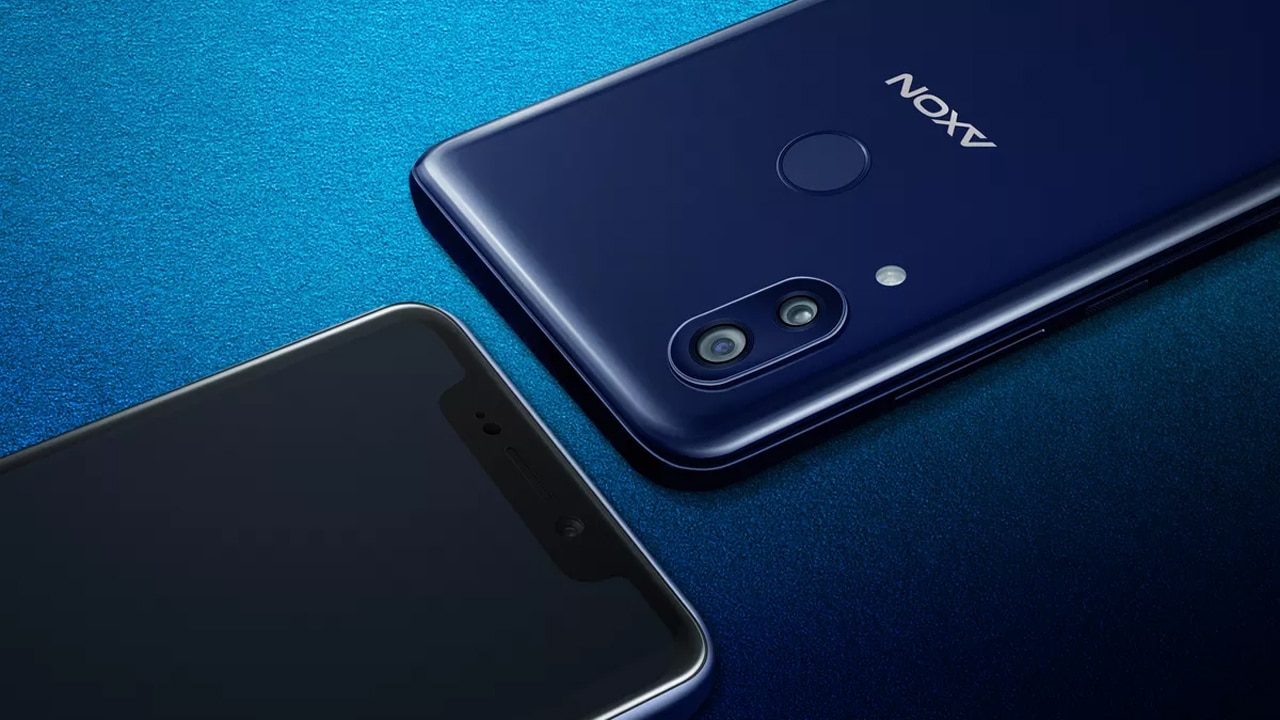 For months, ZTE has suffered through its most treacherous low to date. For one, the company has earned the ire of the entire US government. Because of massive sanctions, the company stopped all production for months. Essentially, ZTE ceased to exist except as a target for US lawmakers.

Now, the government has lifted its tight grip over ZTE’s operations. The company is once again free to engage in business.

Without slowing down, ZTE has announced its latest flagship — the ZTE Axon 9 Pro. Announced at IFA in Berlin, the new phone runs down the whole gamut of what’s hip in the smartphone industry today.

Under the hood, it boasts the industry-leading Snapdragon 845 processor. With a chip like that, ZTE is back in the flagship hunt. For memory, the phone has 6GB of RAM and 128GB of internal storage.

To shoot, the Axon 9 Pro boasts a 20- and 12-megapixel rear camera combination. In front, it shoots selfies with a 20-megapixel front-facing camera. For power, the phone chugs through with a 4000mAh battery.

Unfortunately, the phone’s insides only come with the previous Android 8.1 Oreo out of the box. No word yet on when the company will implement Android Pie updates.

On paper, the Axon 9 Pro goes through the 2018 checklist with a check on every item. By itself, the phone is not a league leader for 2018.

However, it redeems the company from months of torment under US sanctions. If anything, it also fast-tracks the company’s plan for the future (which, coincidentally, includes 5G.)