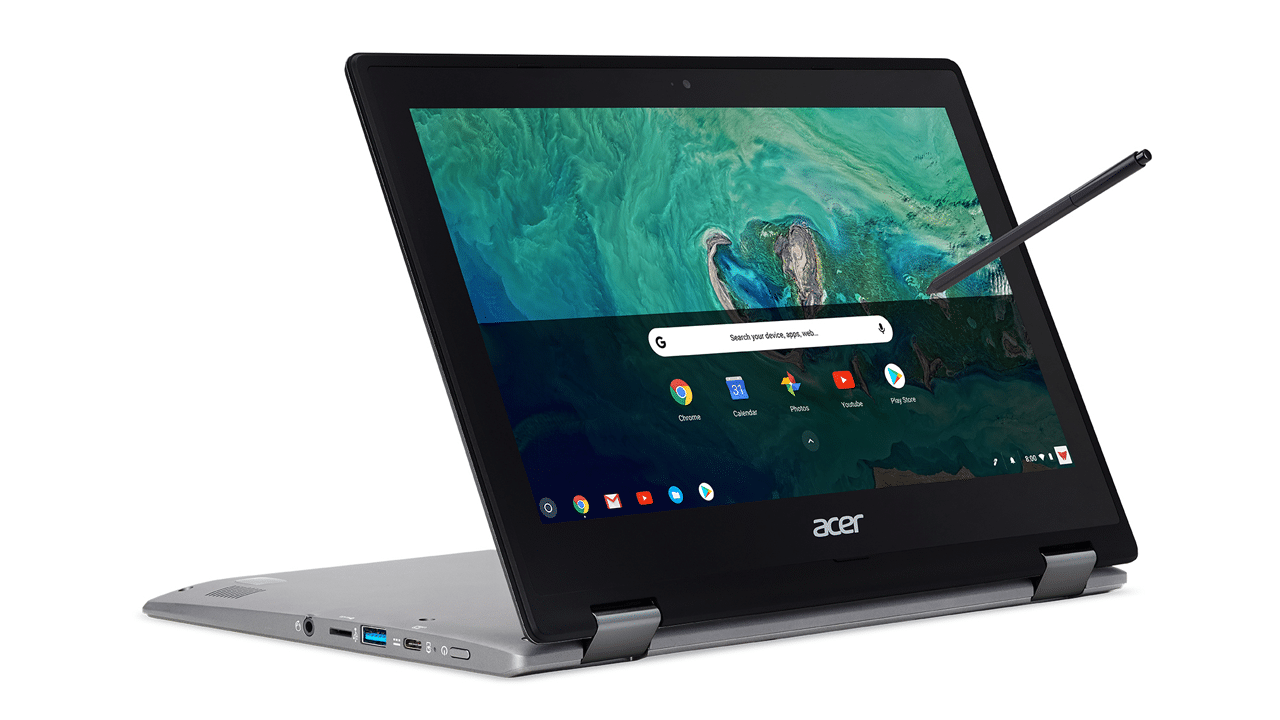 It’s a case of déjà vu. A year after the first one, Acer has announced the Chromebook Spin 11 for a second time. This time, it has better parts, a cheaper price, and more consumer-friendly availability.

Previously, the Spin 11 was launched exclusively for the education sector, offering the needed durability and flexibility for a student. The new Spin 11, however, packs more punch for a lower price. The announcements comes only a few weeks removed from Acer’s other announcements at CES 2018.

Acer also offers variability with storage and memory. It is available in either 4GB or 8GB LPDDR4 for RAM. Meanwhile, it offers 32GB or 64GB variants for internal storage.

It also comes with a 11.6-inch IPS display with a 1366 x 768-pixel resolution. Like the previous model, the notebook is fitted with a 360-degree hinge that allows for laptop, tablet, display, and tent modes.

The Spin 11 pushes the emerging trend for USB Type-C charging. While it does reduce variability, it will boast of an uptime that lasts “all day.”

Besides charging, it sports two USB-C 3.1 ports, two USB-A 3.0 ports, and a microSD reader for connectivity. Likewise, Wi-Fi 802.11ac and Bluetooth 4.2 round the laptop out for wireless connectivity.

However, the new notebook’s biggest upgrade is its compatibility with a Wacom EMR stylus, which comes packaged with the CP311-1HN model. It doesn’t require a battery and is resistant to trauma. Before the Spin 11, only a handful of hybrid notebooks came with a stylus.

The Acer Chromebook Spin 11 will start shipping out in March. It’ll come with a price tag of US$ 349.

SEE ALSO: Acer’s new Swift 7 is thinner than ever

A laptop for anything you need, as we adjust to the new normal 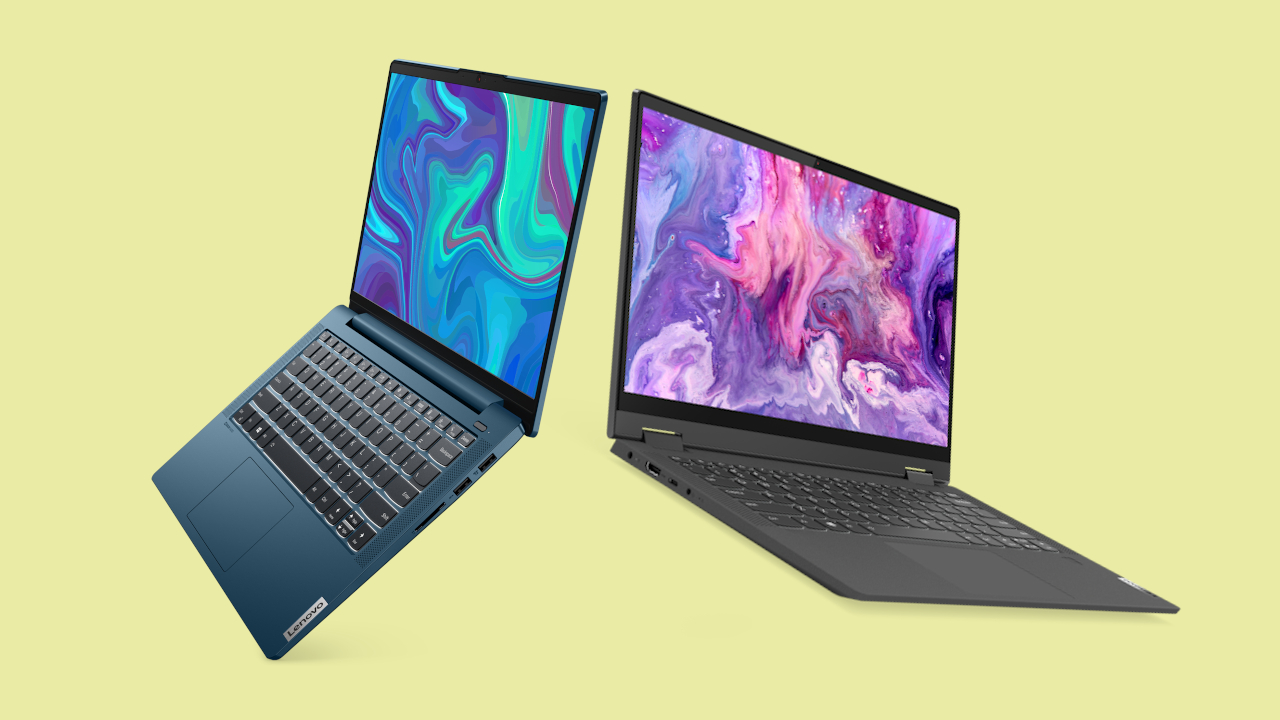 Lenovo is gearing up for a summer from the comfort of your home. As we prepare for a new normal, they want to provide devices that will bring the performance necessary to keep us going. Whether you’re studying, working from home, or a content creator, Lenovo has an IdeaPad waiting for you.

Flex for the best

As part of their Lenovo Summer Sale, they’re launching a new range of IdeaPad laptops suited for work and creativity. First up in the lineup is the Lenovo IdeaPad Flex 5, a 2-in-1 laptop bundled with the Digital Pen. This device fits best with creative professionals looking for more portability and power into one. You can get this device with either a 10th generation Intel processor, or an AMD Ryzen 4000 series processor. 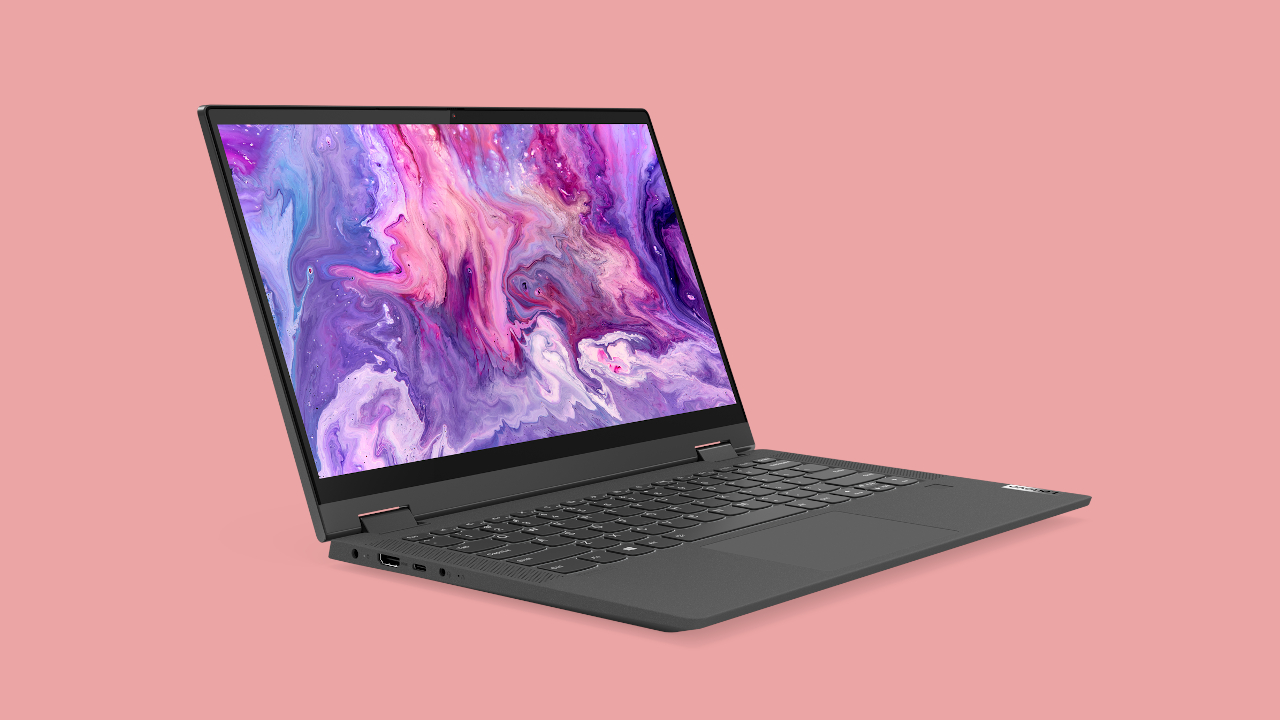 The IdeaPad Flex 5 comes with a FHD touchscreen display that supports 10-point Multi-touch. Creators will enjoy bringing their art on a more digital platform without having to purchase separate hardware for them. When you’re not using it for illustrators, you can flex it all the way into a mini-theater set-up. You can enjoy all of these starting at PHP 42,995. For those who strictly need a work device, the Lenovo IdeaPad Flex 5 Chromebook is available starting at PHP 31,995.

Slim and ready for productivity

The second device on the lineup is the new Lenovo IdeaPad Slim 5, suited for the modern professional. It also comes with your choice of a 10th-generation Intel processor or an AMD Ryzen 4000 series procesor inside and up to 16GB of RAM, as well. With these hardware inside, expect great performance when you’re focused on your day-to-day work tasks or school work. It even supports fast charging through a USB-C port to get you back on track when you run out of battery. 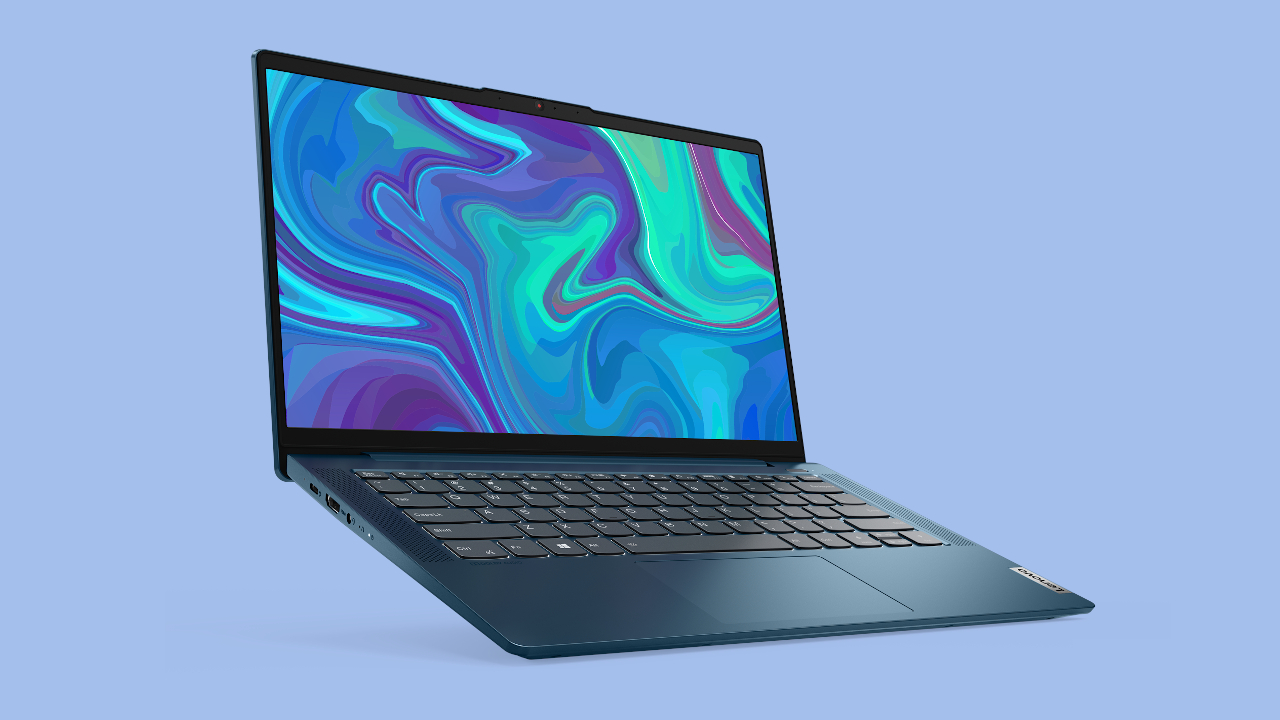 It also comes with its own camera shutter if you ever need some privacy while working. Also, apart from Fast Charging, you can even connect an external display through the USB-C port as it supports DisplayPort capabilities. Maximize your work peripherals thanks to a wide selection of ports and an SD card reader. You can get all of these starting at PhP 49,995. If you’re on a tight budget and in need of a school laptop, there’s the Lenovo IdeaPad Slim 3 Chromebook for PhP 13,995.

If you’re planning to avail any of these between June 1-30, 2020, you will receive a bundle of cool gifts with your laptop. You will earn over PhP 20,000-worth of gifts such as a Herschel backpack, a Lenovo 65W Travel Adapater, and a subscription to Microsoft Office Home & Student. 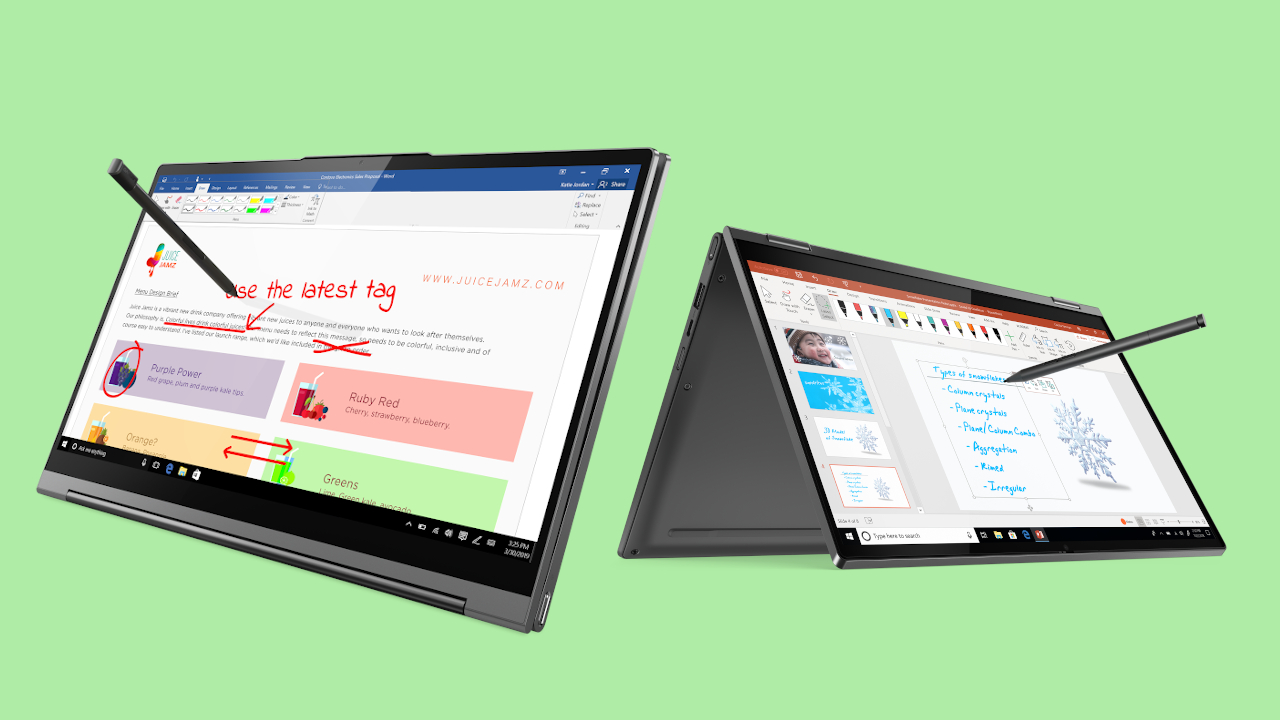 Lenovo wants us to maximize our productivity even during these summer days. In order for us to do that, they’re bringing their updated range of 2-in-1 convertibles that won’t break the bank and provide great performance. These devices are perfect for those working from home, especially those with a more creative side. 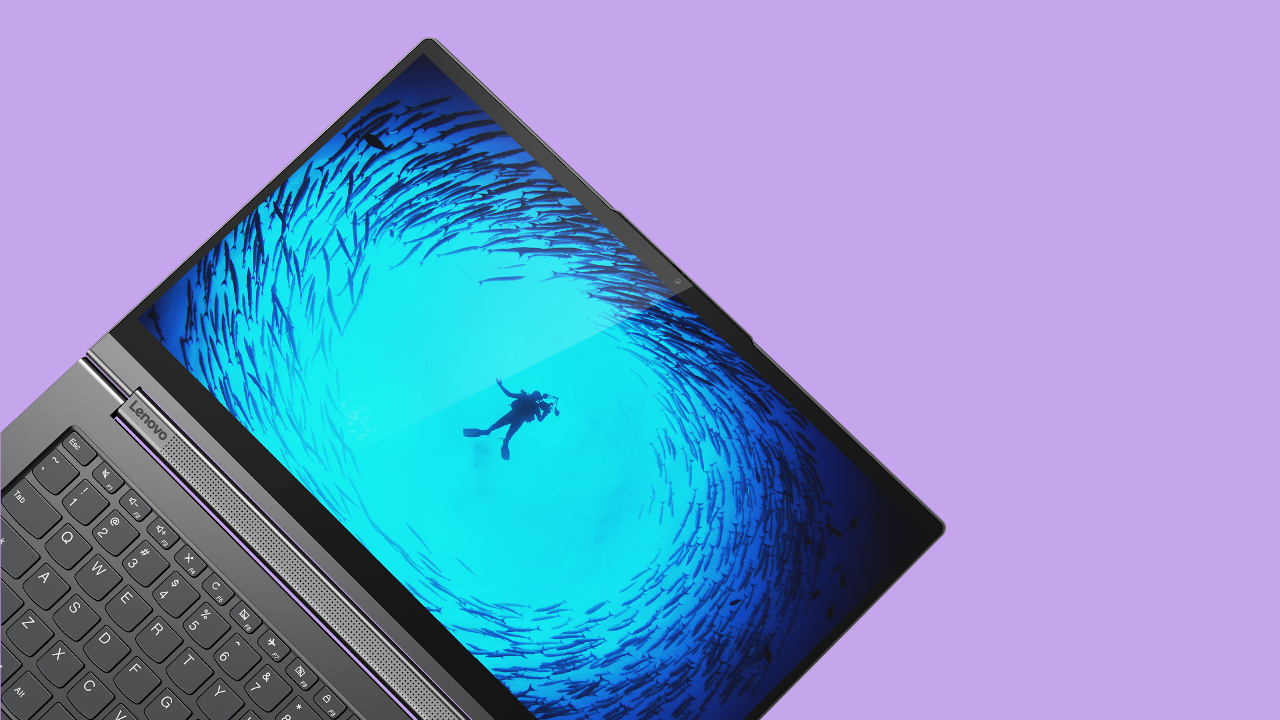 First off, the company is launching their upgraded Yoga C series 2-in-1 laptops designed for the creative minds. These premium laptops now provide the latest hardware and performance fit for the (soon-to-be) on-the-go creative professionals. All models sport the latest 10th-generation Intel processors, with the Lenovo Yoga C940 coming with the Digital Pen. Enjoy a little bit of privacy with the webcam shutter, while having longer screen time for your work.

Next on the list is their improved Yoga S series of laptops, now with upgraded hardware to bolster performance. The Yoga S series of laptops also come with the 10th-generation Intel processors inside, along with up to 16GB of RAM and 1TB of SSD storage. Enjoy fantastic visuals with Dolby Vision + HDR powering the 13.3-inch FHD display for streaming videos and curating photos. This lineup of devices fits well for professionals looking for a solid and long lasting work laptop.

As part of the Lenovo Summer Sale, you will receive these fantastic gifts when you purchase of these laptops between June 1-30, 2020. Gifts include Herschel backpacks, a laptop power bank, the Lenovo Yoga mouse, a Lenovo B210 backpack, and the Lenovo Tab E7. You will also receive a subscription to Microsoft Office Home & Student with every purchase.

Below are the prices for the Lenovo Yoga C and S series laptops:

ASUS TUF Gaming A15, A17 now official in the Philippines 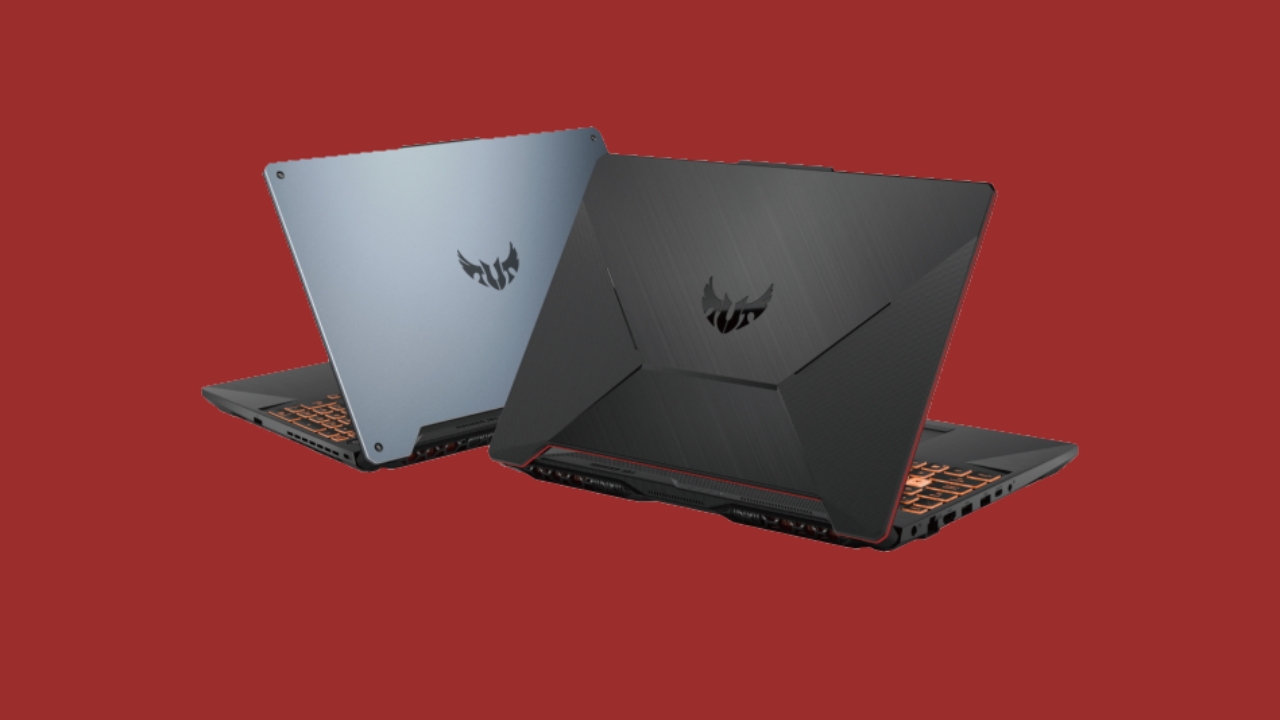 Both laptops come with the latest 4th Gen AMD Ryzen processors and in the new Fortress Gray design. The TUF Gaming series are now in smaller but without any compromises as it adds more input ports like a USB 3.2 Type-C port for 4k display output.There’s also the DTS X: Ultra Audio speakers for audio improvement.

While some things changes, other stayed the same.The signature Military Grade Standard Durability that the TUF series has been known is still here.

Working in tandem with the Ryzen chips to deliver a powerful gaming experience is the NVIDIA GeForce RTX 2060 GPU and up to a Ryzen 9 4900H CPU. Adding some smoothness is support for up to a 144Hz refresh rate display supported by Adaptive Sync Technology. 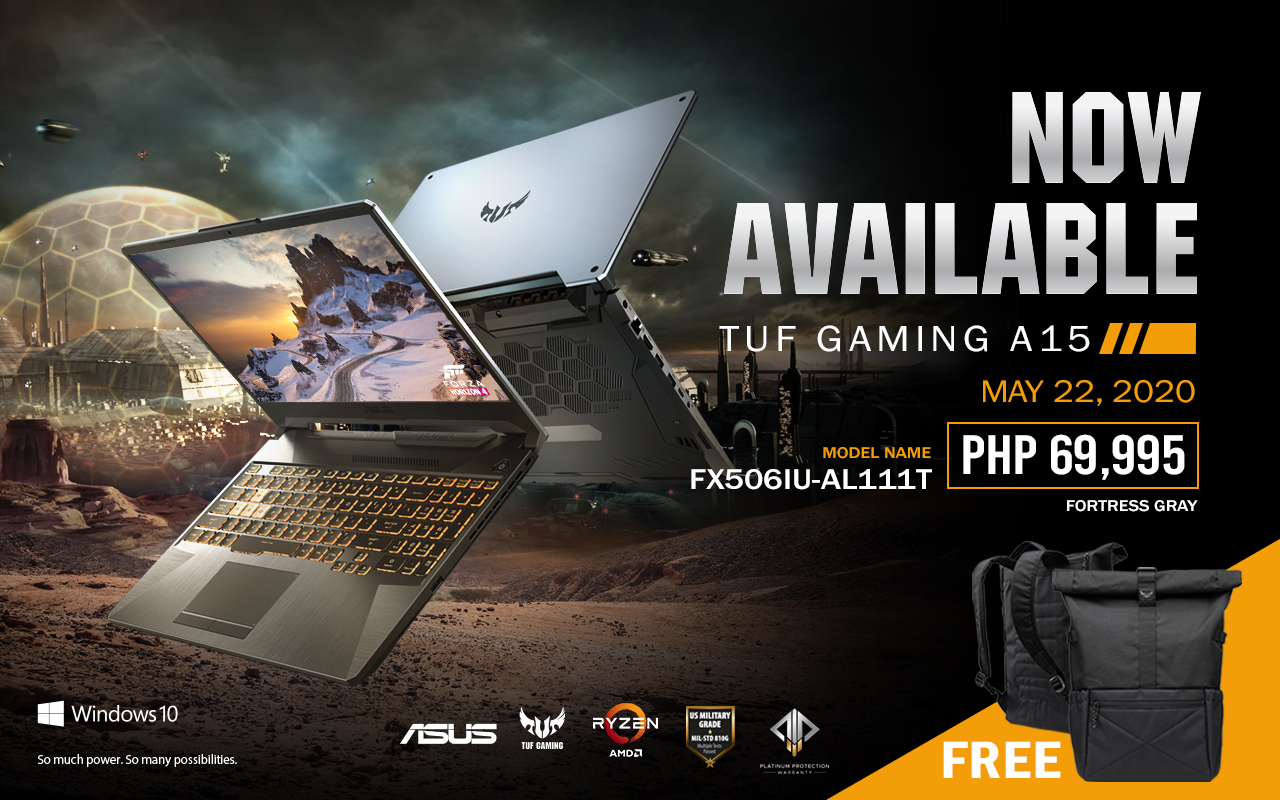 Here are details for the rest of the models: