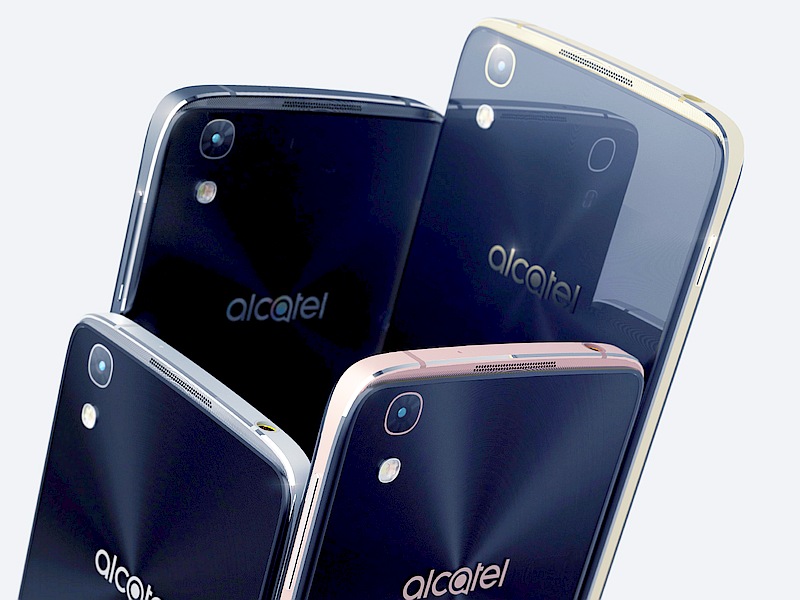 Alcatel has seen some success with its Idol line of smartphones both here and abroad, so it’s not surprising to hear the TCL-owned company trying to continue its mastery over cheap-but-good devices with the announcement of the Idol 4 and Idol 4S.

Except that this year, it’s obvious that a great deal of effort has been put into making the new Idol phones more pleasant to look at and hold and less plasticky than their predecessors. Metal and curved-edge glass dominate the exterior of both devices, while the rounded edges make for easier manipulation of the side buttons. 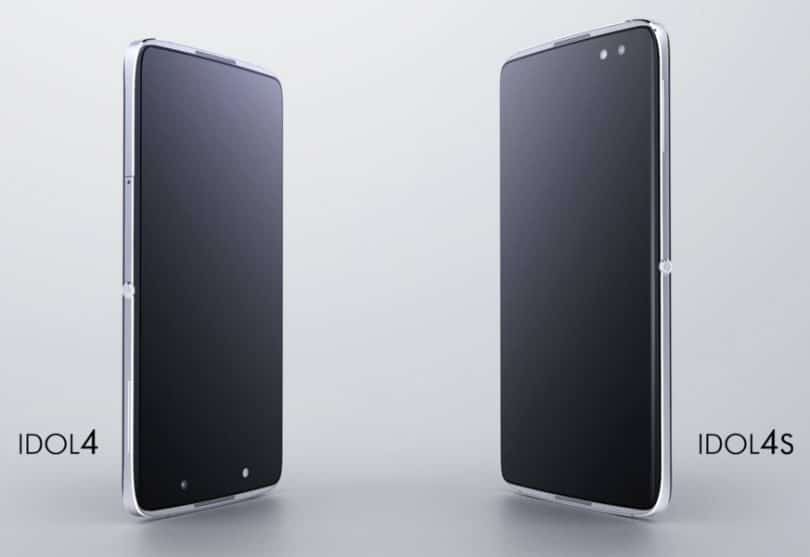 The “S” probably stands for “special” or “super,” as the more expensive of the two options carries a larger and sharper display and faster innards. But regardless of which one you go for, you’ll find what Alcatel calls a physical “Boom Key,” which offers quick access to different functions based on the app currently being used, built onto the side of each phone. That, plus Android 6.0.1 Marshmallow with a mostly stock Android feel.

The Idol 4S sports a 5.5-inch AMOLED screen with a 1,440 x 2,560 resolution and a Qualcomm Snapdragon 652 chipset that has eight CPU cores, 3GB of RAM, and 32GB of built-in storage. The rear-facing camera has a 16-megapixel sensor and a f/2.0 aperture lens for improved performance in low light, and is capable of recording 2K footage at 30 frames per second.

Alcatel’s Idol 4, as you may have gathered, shares the same DNA as the Idol 4S but is geared towards budget users who don’t really want a more pricey, big-screen phone, and would much rather have something that’s likely to work just as well and is easier to operate one-handed. Core specs include a 5.2-inch 1080p display, an octa-core Snapdragon 617 processor with 3GB of RAM and 16GB of storage, and a 13-megapixel rear camera. 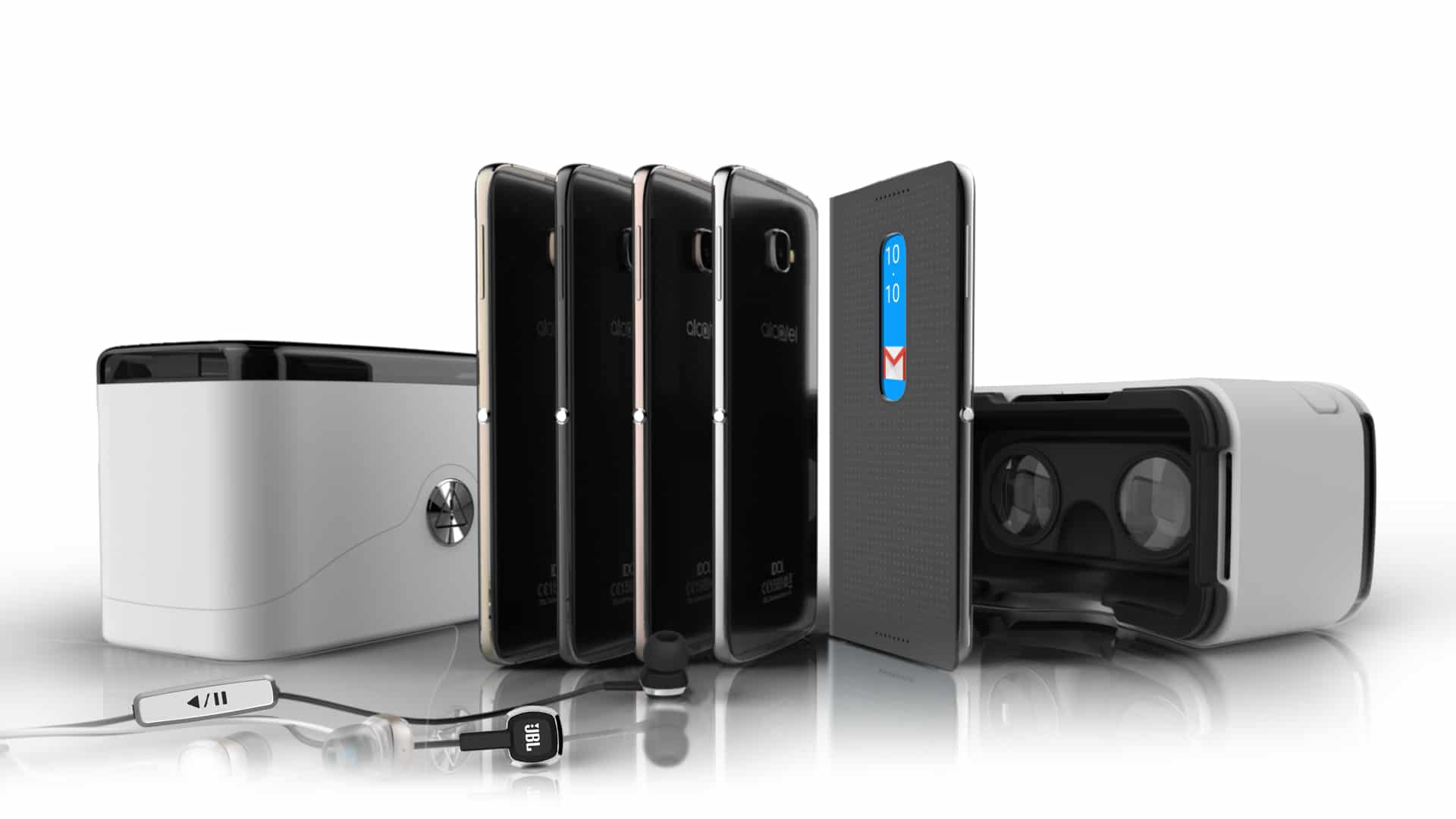 The phones will ship in gold, rose gold, gray, and silver color options, with a retail price of $250 for the Idol 4 and $400 for the Idol 4S. Shelling out $150 extra for the spec bump also gets you a hard-plastic packaging that doubles as a virtual reality headset. How’s that for value?

END_OF_DOCUMENT_TOKEN_TO_BE_REPLACED

Specs-wise the new Xperia X line isn’t going to be the most high end smartphone release of 2016 but Sony’s left just enough for the phones to be desirable. END_OF_DOCUMENT_TOKEN_TO_BE_REPLACED