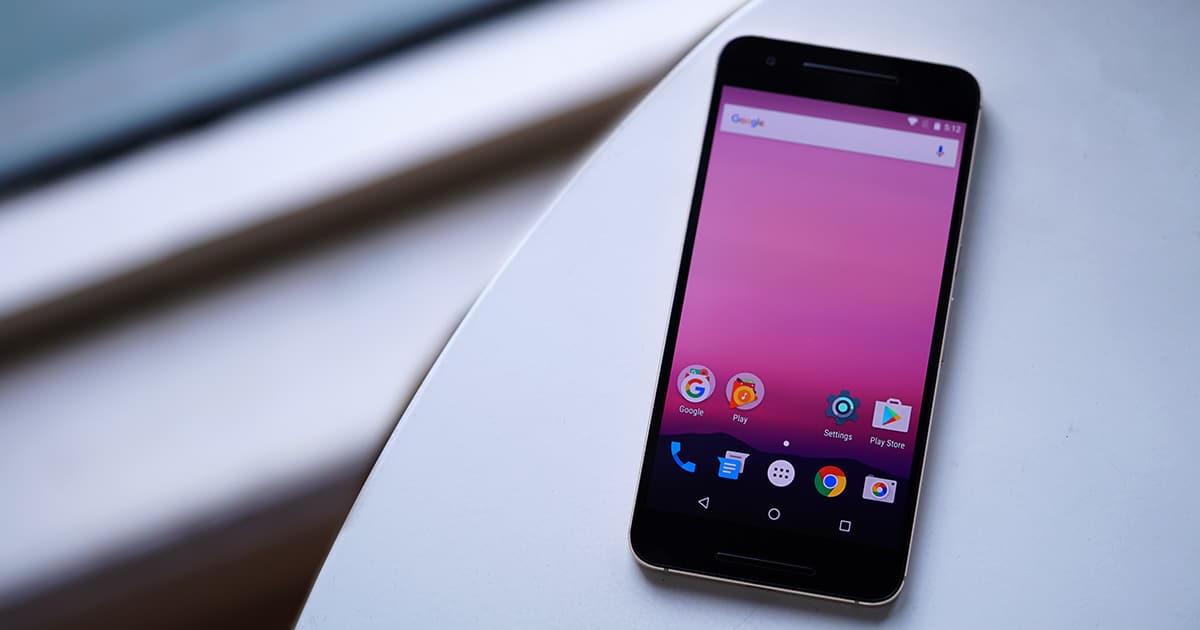 Own a Nexus device? You may be in for a nice surprise today. Android 7.0 Nougat, the latest — and sweetest — version of Google’s mobile operating system, has started rolling out to Nexus devices, so you should be able to install the over-the-air software update on the Nexus 6P, Nexus 5X, and Nexus 6, among others.

So far, the following phones and tablets are in the list of devices that can take the first bite off Nougat:

Do note that you need to be running the latest Android Marshmallow release to install the update. 2013’s Nexus 5 and older hardware that are excluded from the upgrade party obviously won’t get a taste of Nougat, at least not officially. 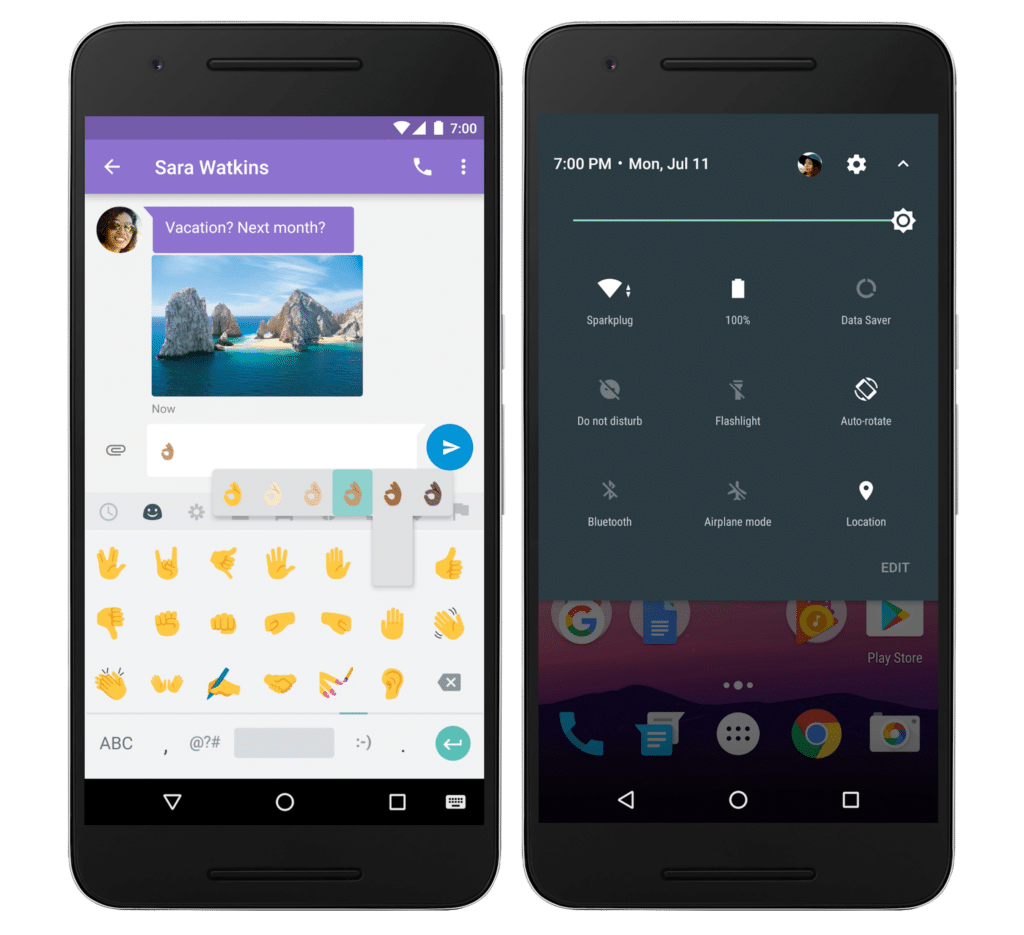 Google typically rolls out new versions of Android alongside fresh hardware — it has long been rumored that HTC is working on two new Nexus phones for 2016 — making today’s announcement a bit of a surprise but an exciting one nonetheless.

Those who have been on Android 7.0 open beta since May won’t see a ton of changes coming their way. But for other Nexus owners, the update introduces several cool features, such as split-screen multitasking, an improved battery-saving setting that kicks in when your device is not in use, and a cleaner and more functional notification shade that allows you to reply to notifications without having to launch any app. 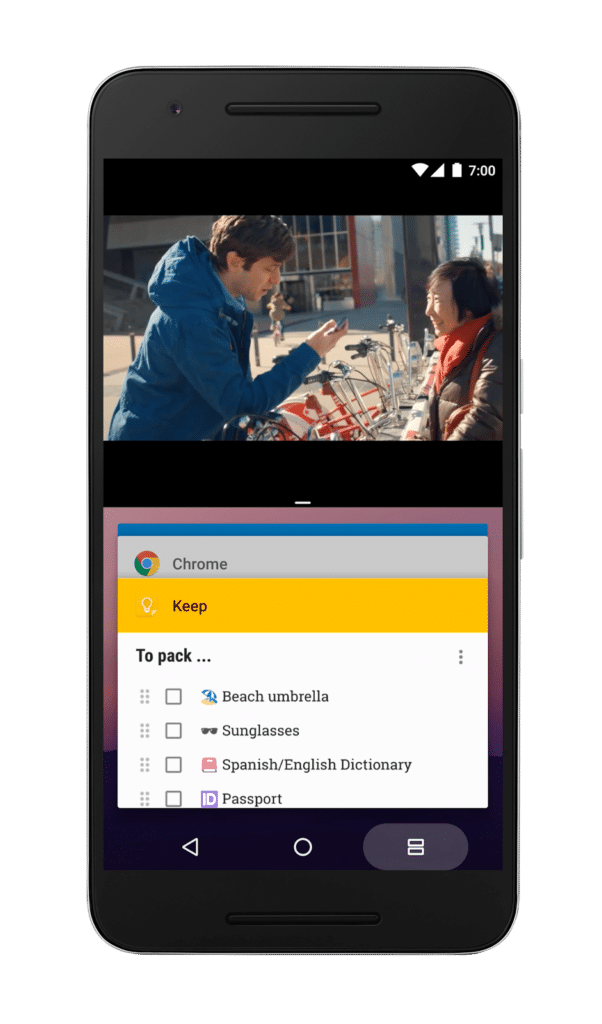 There are also 72 new emoji in Nougat, which is noteworthy — if communicating through emoji, and emoji alone, is your thing. 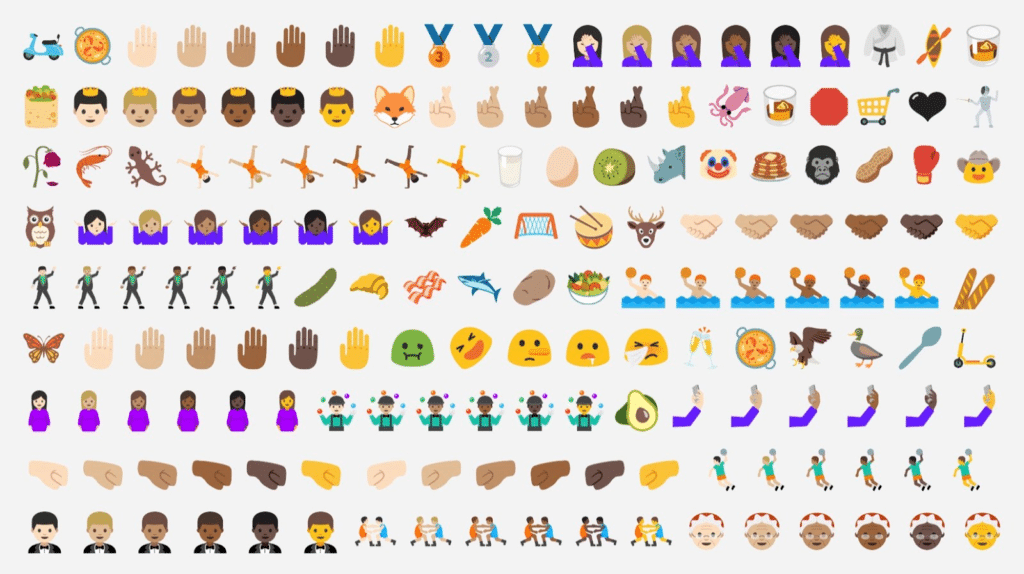 Google says the update will trickle down to supported phones and tablets “over the next several weeks.” The search and software giant also confirmed the upcoming LG V20 as the first device that ships with Android Nougat out of the box.