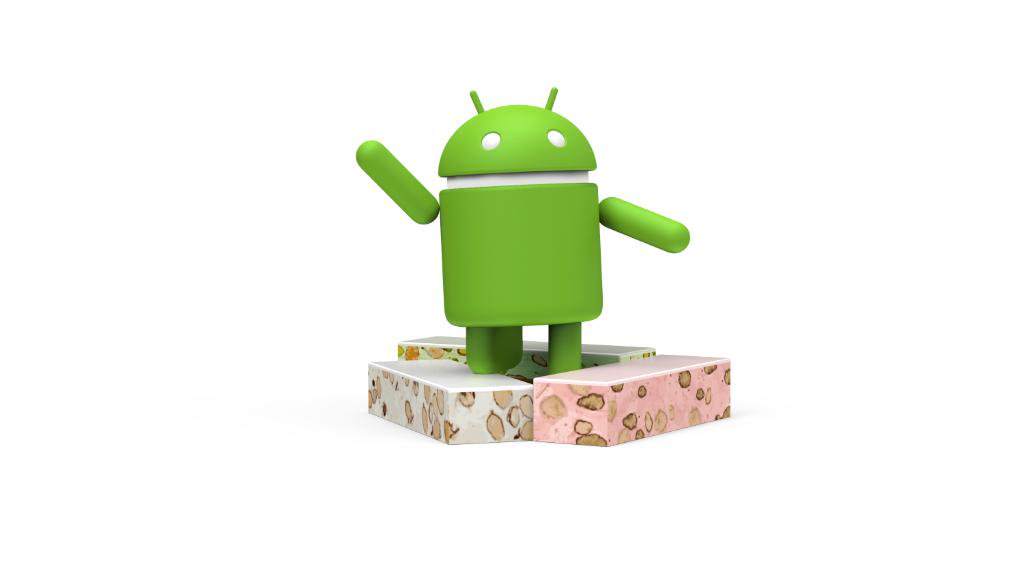 After weeks of releasing beta versions to the wild for testing and collecting submissions for Android N names since the Google I/O 2016 developer conference in mid-May, Google has finally named its next major mobile operating system update. Android N will now forever be known as Android Nougat, following today’s announcement on Snapchat and Twitter.

The news comes as a bit of a surprise — several popular tech blogs had expected Google to choose Nutella or Nerds. But that would have required a licensing deal, and the last time Google went after a brand name was with KitKat, released three software iterations ago in 2013.

Android versions have indeed come a long way since the release of Android Cupcake (and subsequently, Donut) in 2009. In the past, the most popular operating system in the world, with over 80 percent global market share, has been named after a sweet treat or dessert, taking the name of Eclair, Froyo, Gingerbread, Honeycomb, Ice Cream Sandwich, Jelly Bean, KitKat, Lollipop, and currently Marshmallow.

Android Nougat brings some significant user interface changes, including a redesigned notification panel and camera app, as well as a host of fresh features like a VR mode, split-screen multitasking, and support for a new application program interface (Vulkan) that should lead to better gaming performance. Its latest beta build is available to eligible Nexus devices, the General Mobile 4G (Android One), and the Sony Xperia Z3. The market-ready version of Nougat is expected to roll out in August or September.

Now, for some bad news: Android Marshmallow still has a dismal number of installs, despite launching in September 2015. Only 10 percent of Android devices are running the current version of Android, according to Google’s data; KitKat remains the most widely installed at 31 percent. That’s not to say Nougat users are guaranteed to be in the minority for a long time, but that may be the case.