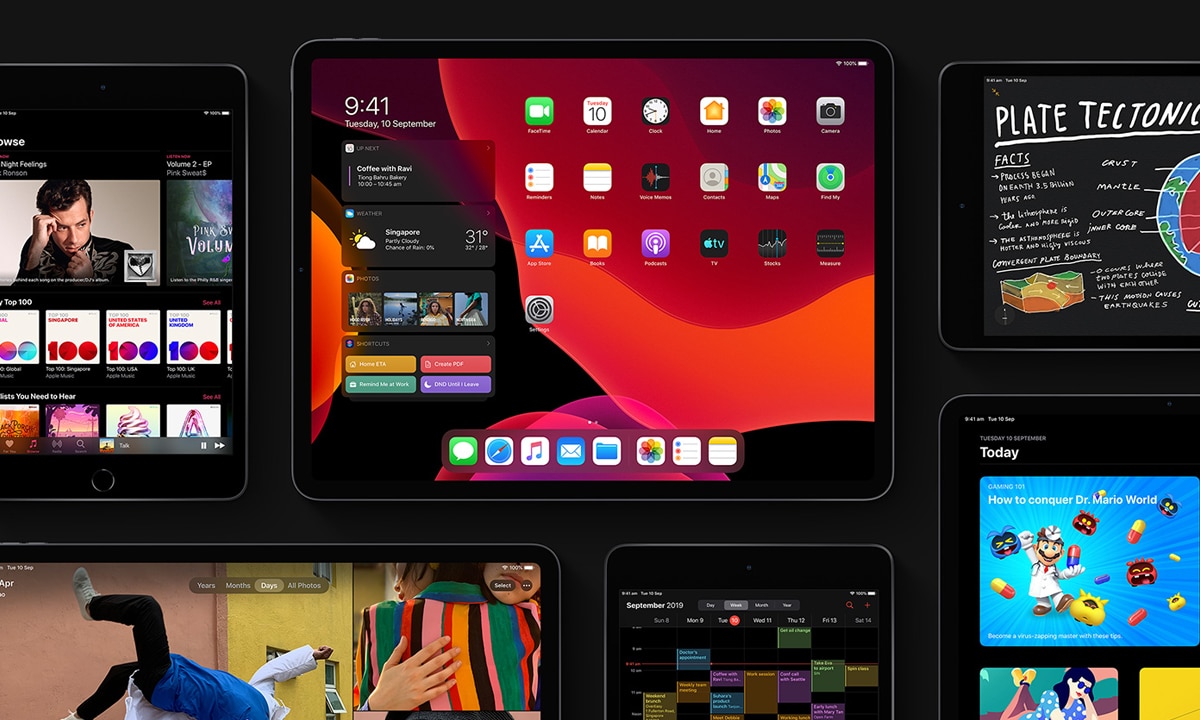 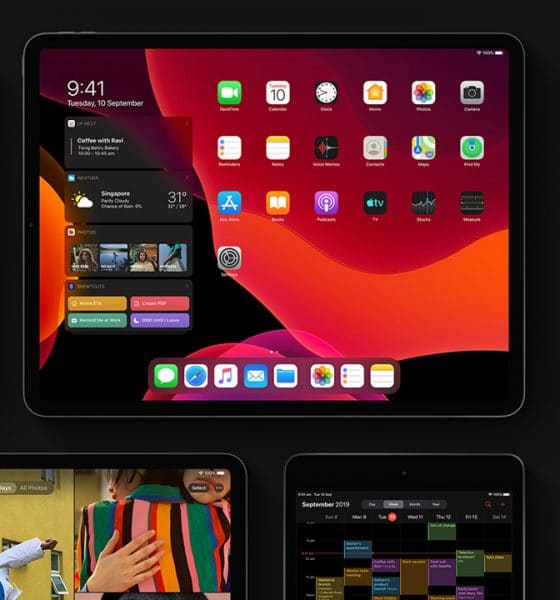 5 reasons why the iPadOS makes the iPad cool again

Including a new Dark Mode!

Apple is finally giving some overdue love to iPad users. The company has launched a new operating system optimized for the iconic tablet lineup. Riding the iOS 13’s hype train, the new iPadOS comes with oodles of optimization and convenience features for the tablet user. The whole update list is far too long to get through. To make things simpler, here are the top five new features that rocked our socks off.

Multitasking just got so much easier. Gone are the days when you have to go through dozens and dozens of windows to get to another task. Slide Over is like a tiny window for all your favorite apps. You can easily switch between apps while keeping the others running in the background.

Widgets and more apps on the home screen

Before this update, the iPad’s home screen was a jumbled mess for apps. Newly installed apps would just pile on into dozens of pages. Before you knew it, you were overwhelmed. iPadOS optimizes your home screen for much more apps space. Also, the home screen can now house widgets in one screen. It’s a blessing for organization freaks!

Tap-tap-tap. That’s the unsatisfying sound your on-screen keyboard makes. It’s not the pleasant clickety-clack of a normal keyboard. Tablet screens are just not meant for normal typing. Thankfully, iPadOS is bringing the wonders of mobile typing on the tablet. Firstly, you can shrink the keyboard for one-handed use. Secondly, the keyboard is now compatible with swipe typing.

The iPad is a notorious labyrinth for file organization. Most of the time, you don’t know where one thing ends and the other begins. iPadOS will remedy that with a new file manager. You now have better control over your iPad’s internal storage. On a similar note, the iPad can now connect to external storage devices like hard drives and USB sticks.

Black is so in right now. If your device doesn’t have dark mode, you’re missing out. Finally, the iPad is joining the dark mode parade.

On a performance level, the iPadOS promises up to twice as much power as previous operating systems. The new operating system is compatible with the iPad Pro, the iPad (5th generation and later), the iPad mini 4 and 5, and the iPad Air 2 and 3. 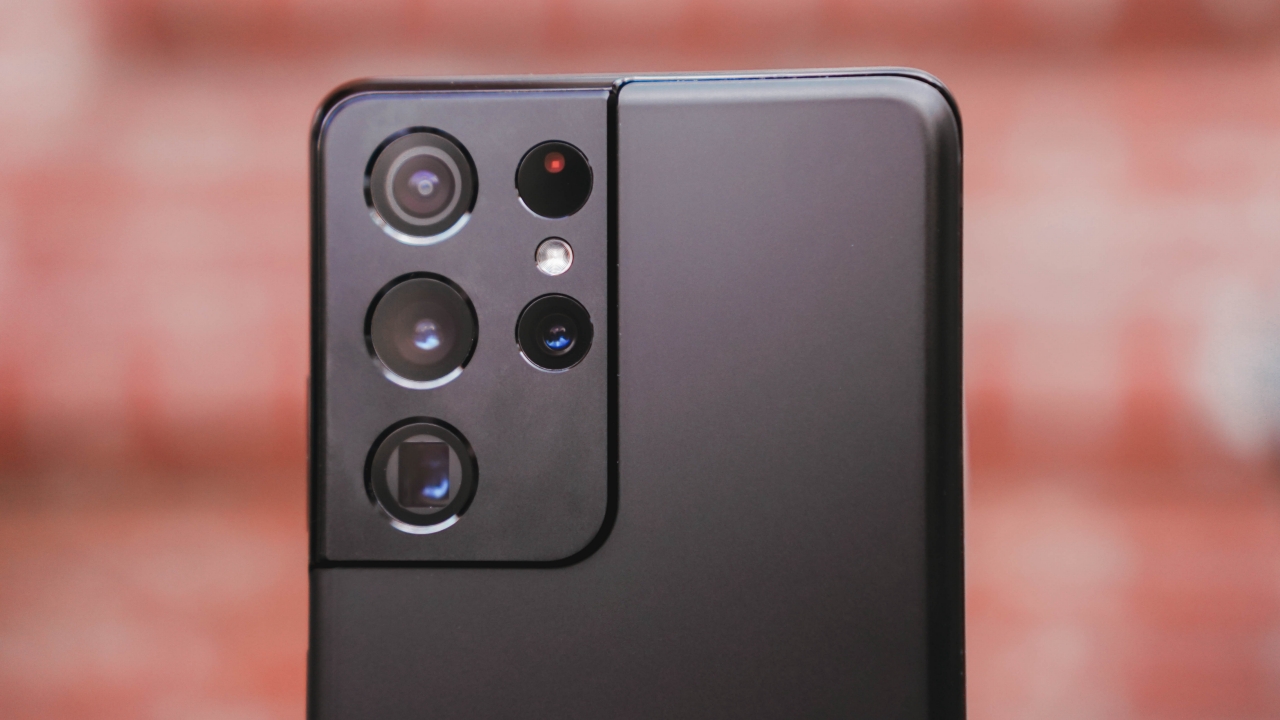